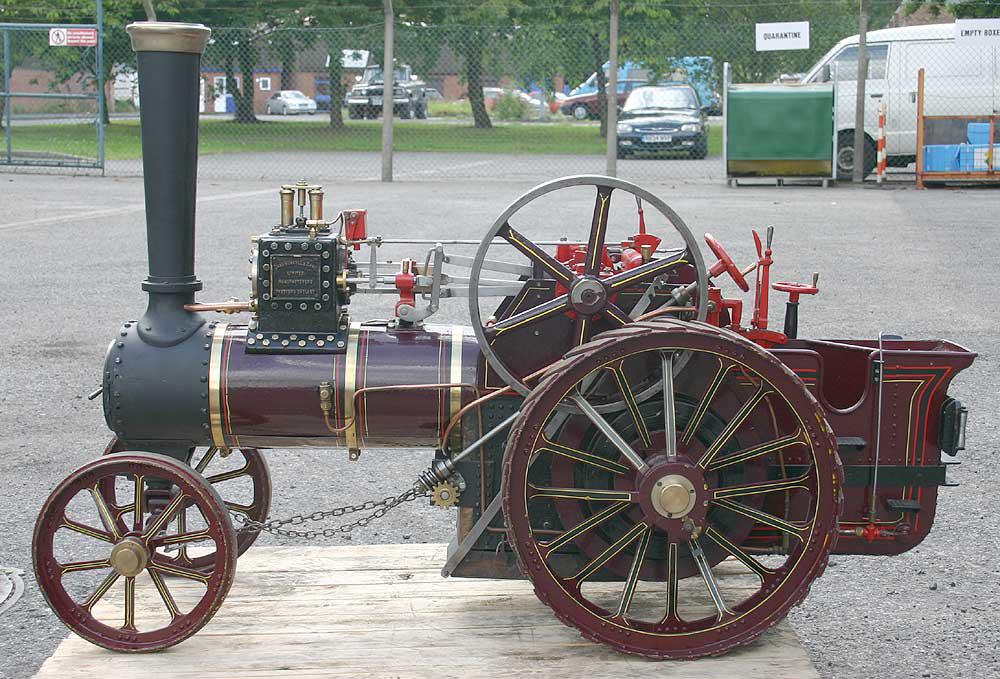 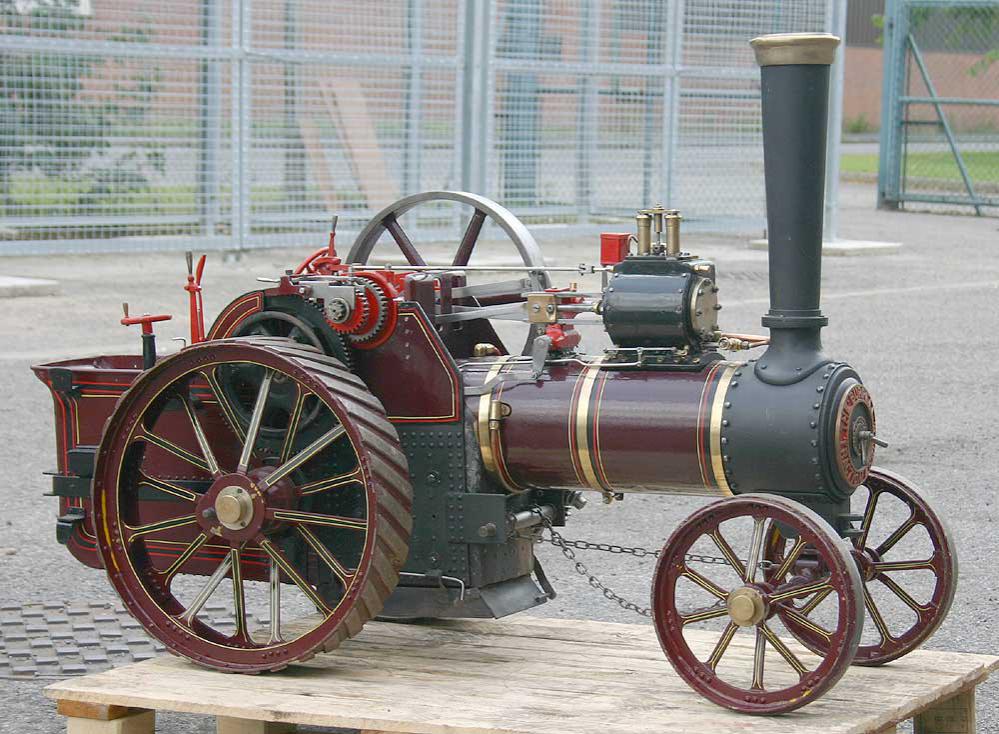 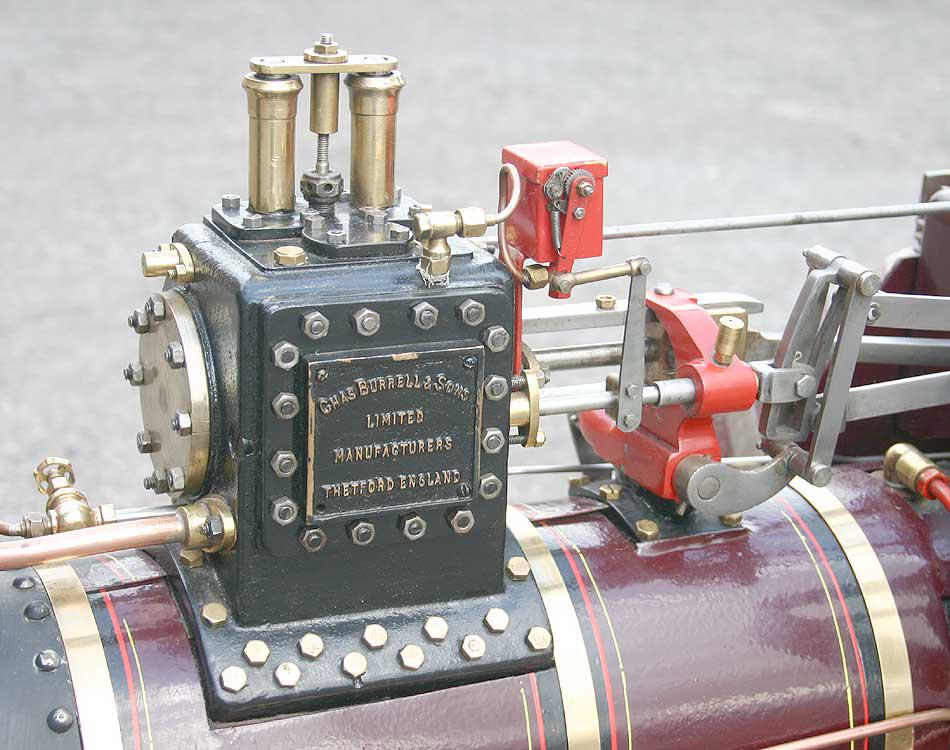 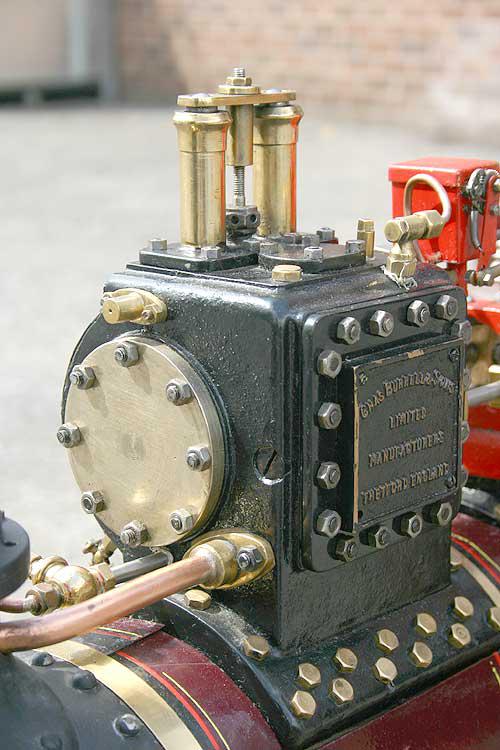 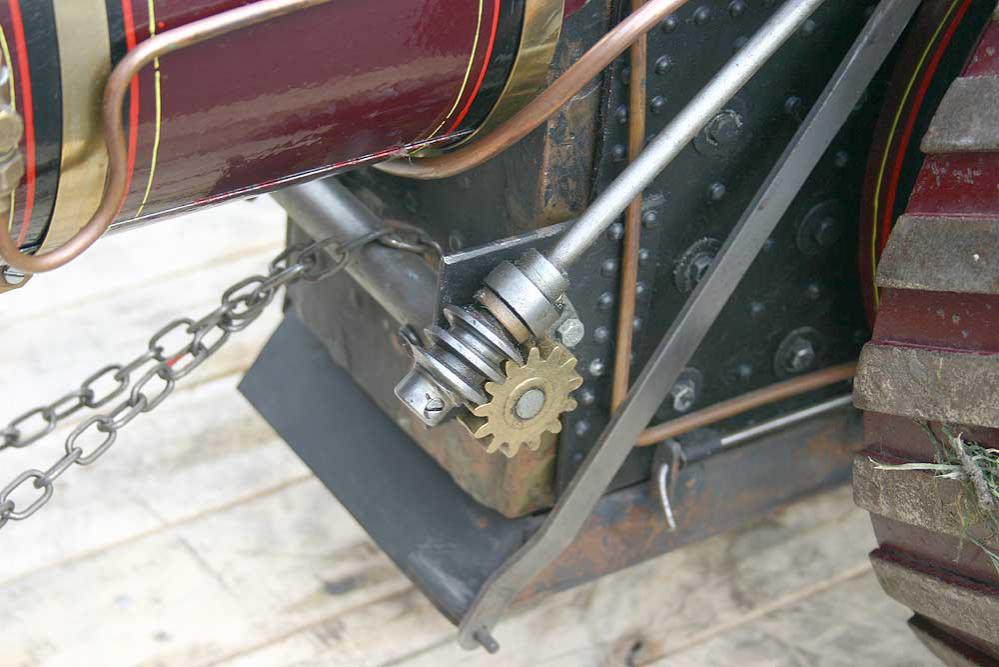 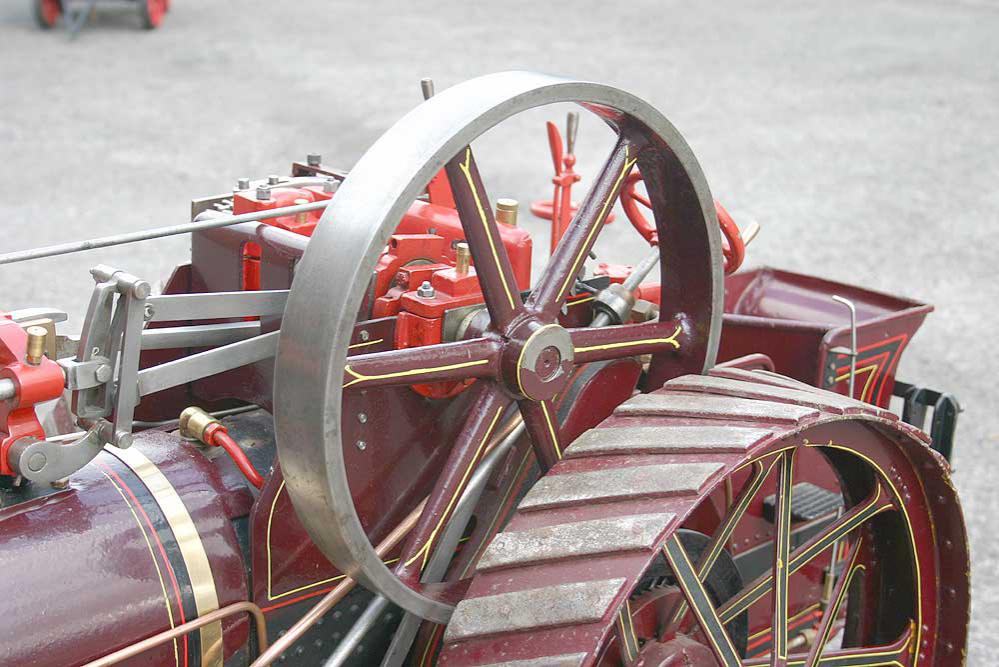 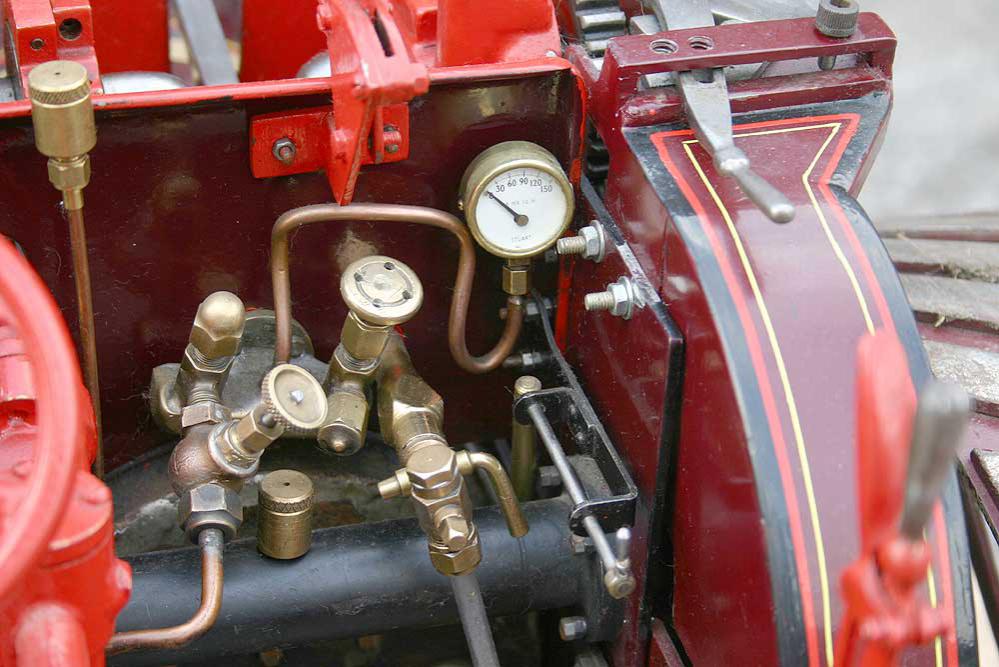 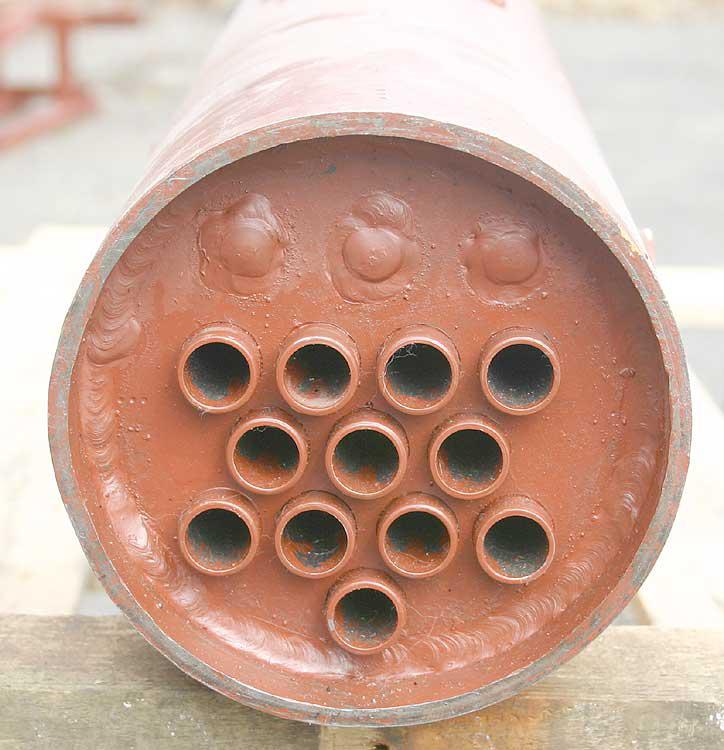 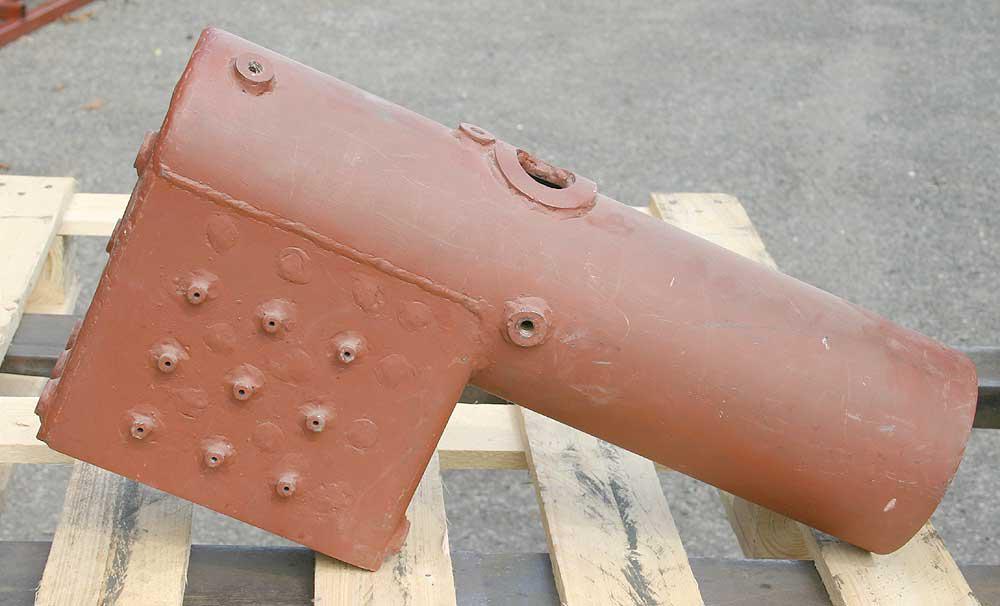 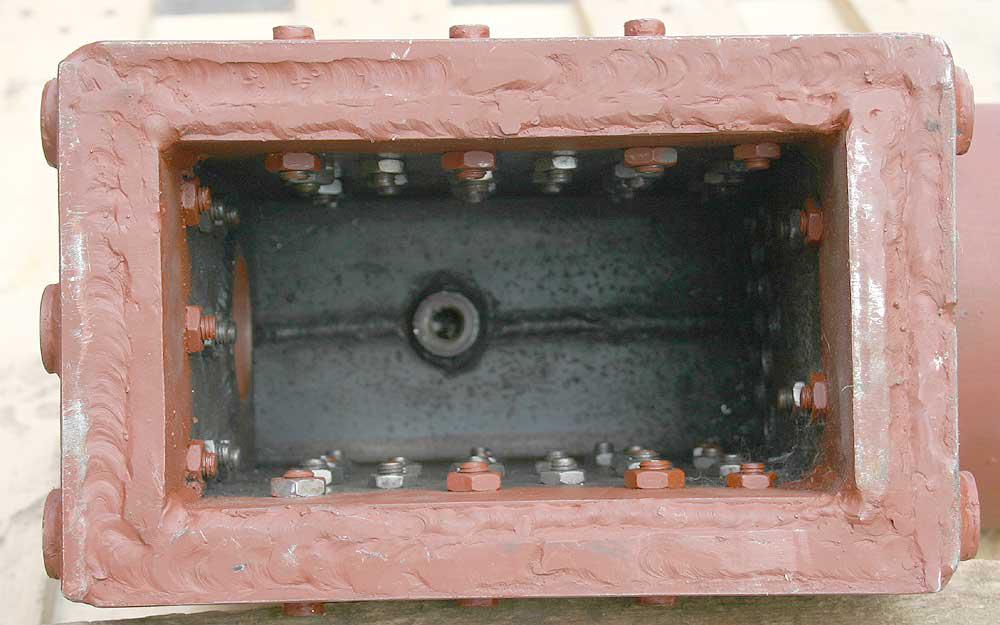 A well made example of a 3 inch scale Burrell 6nhp traction engine. It was run until the original copper boiler developed leaks on the foundation ring, the owner ordered a new steel boiler from Holt and stripped the engine ready to fit it. In the meantime, he decided to go to 4 inch scale - rather sensibly, whilst waiting for the boiler he put the engine back together rather than let it languish in bits (which is the death of many a decent engine, believe me).

New boiler is steel, expanded steel tubes, bushed for a fusible plug and with all paperwork including 300psi hydraulic test certificate.

Whilst not an afternoon's work to complete, some time spent in the workshop would produce an engine which could reasonably expect to go another twenty years before looking at the boiler again.