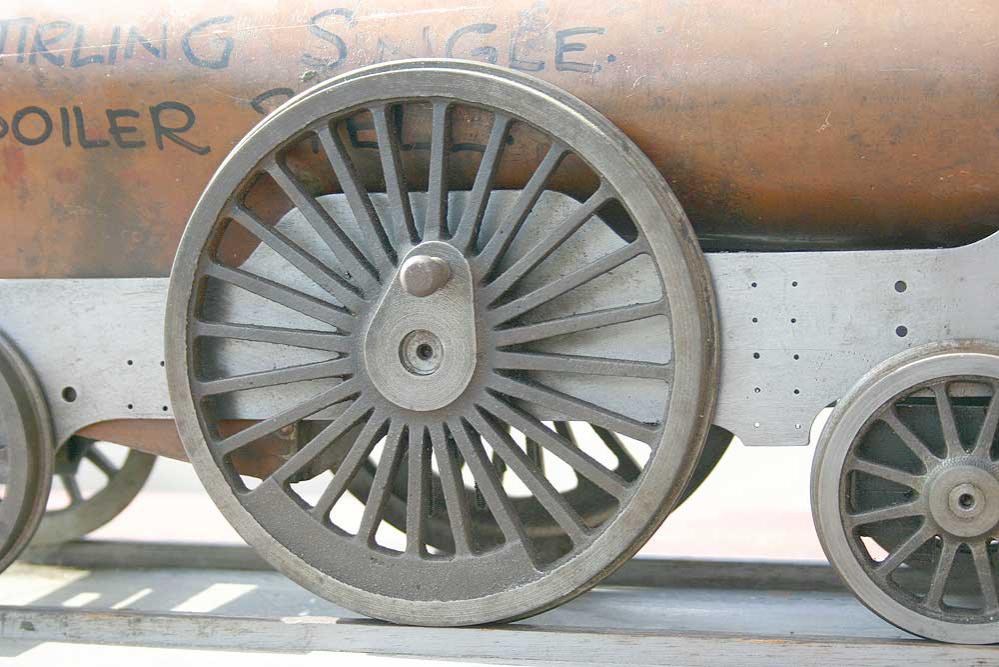 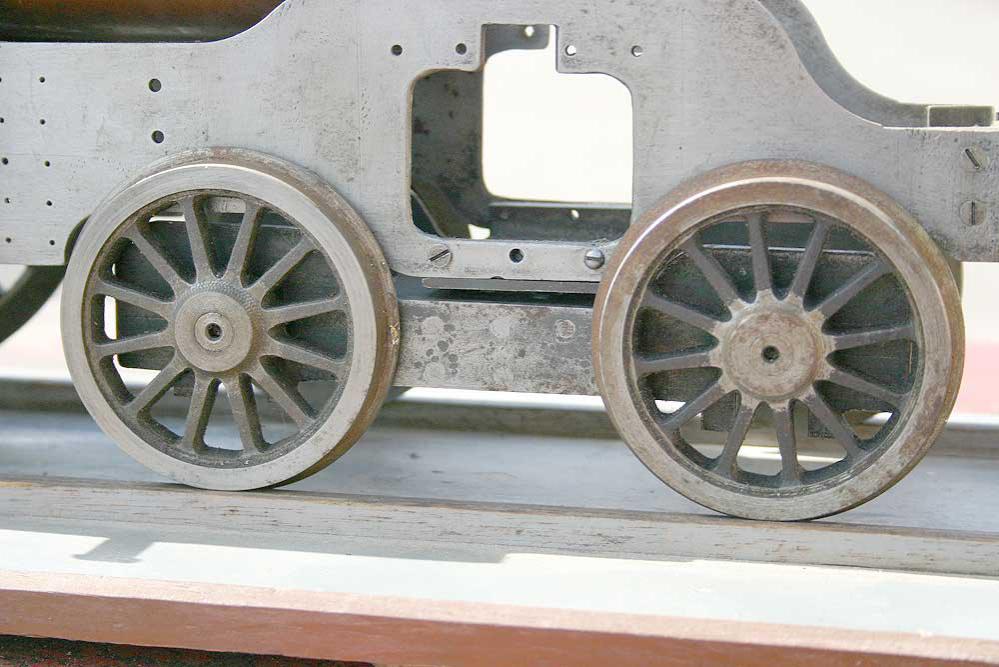 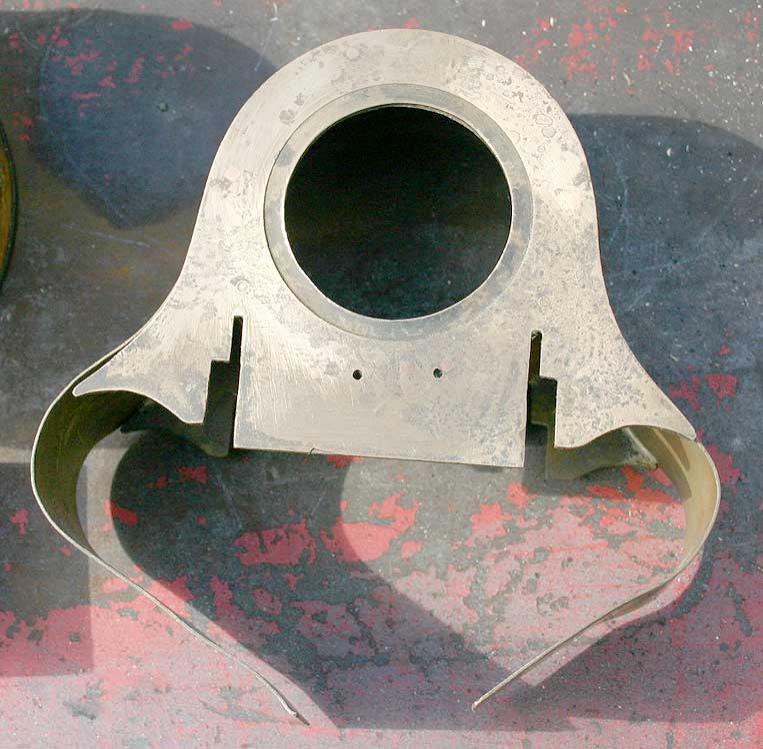 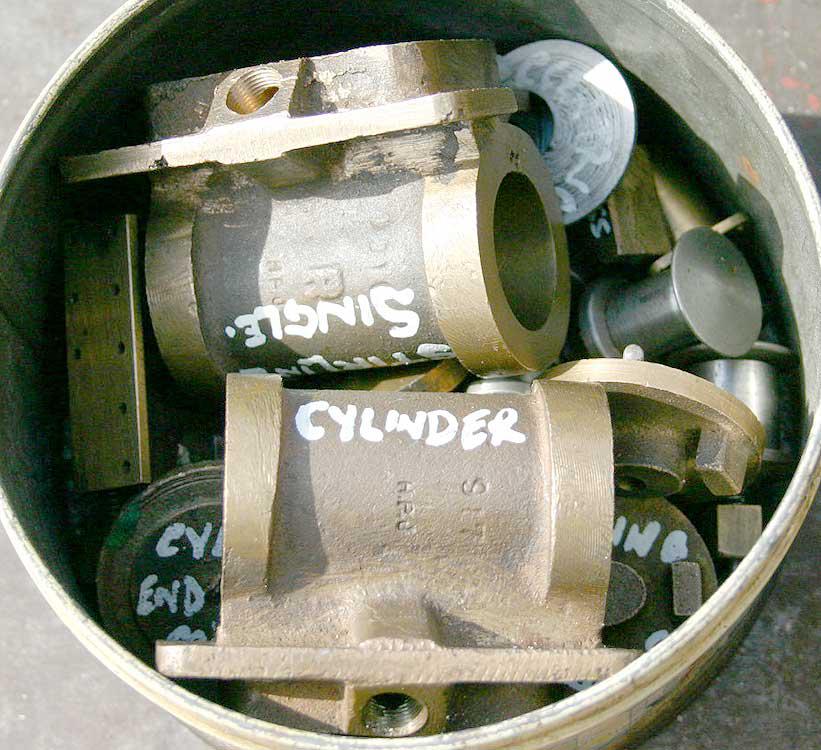 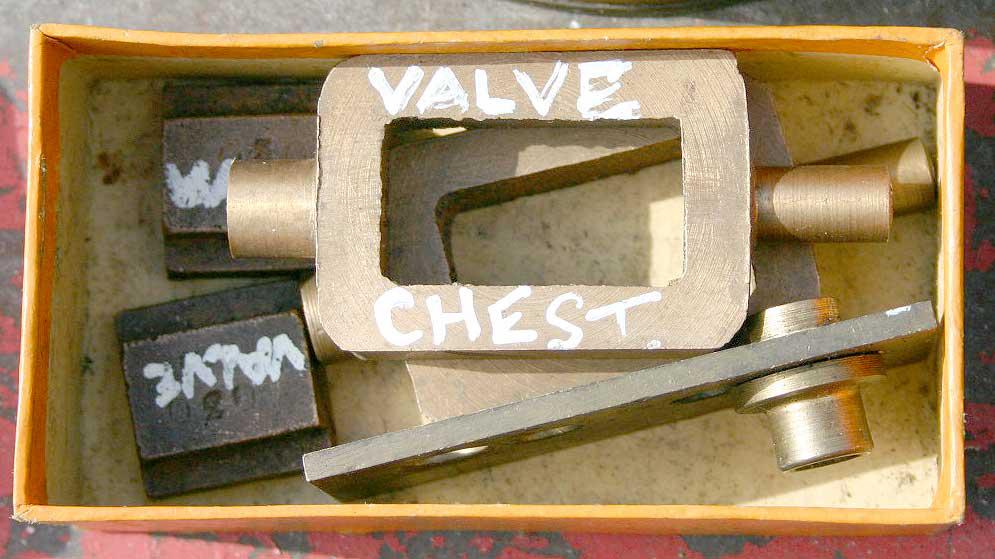 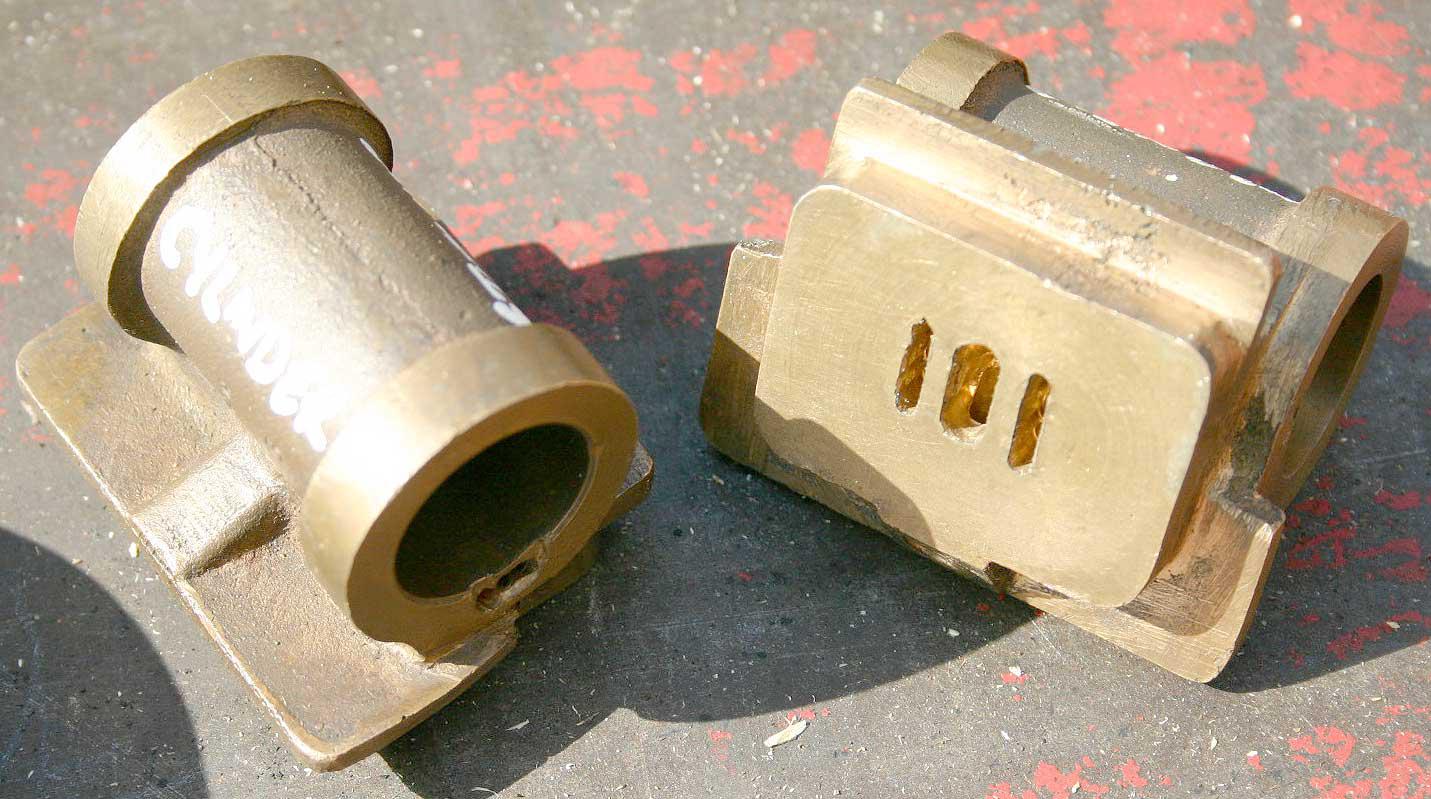 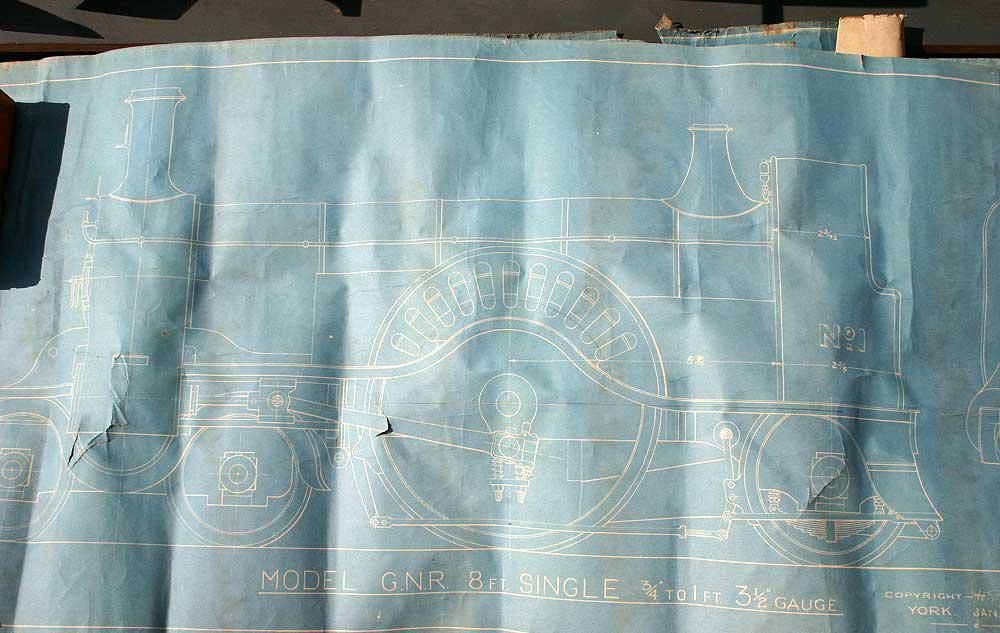 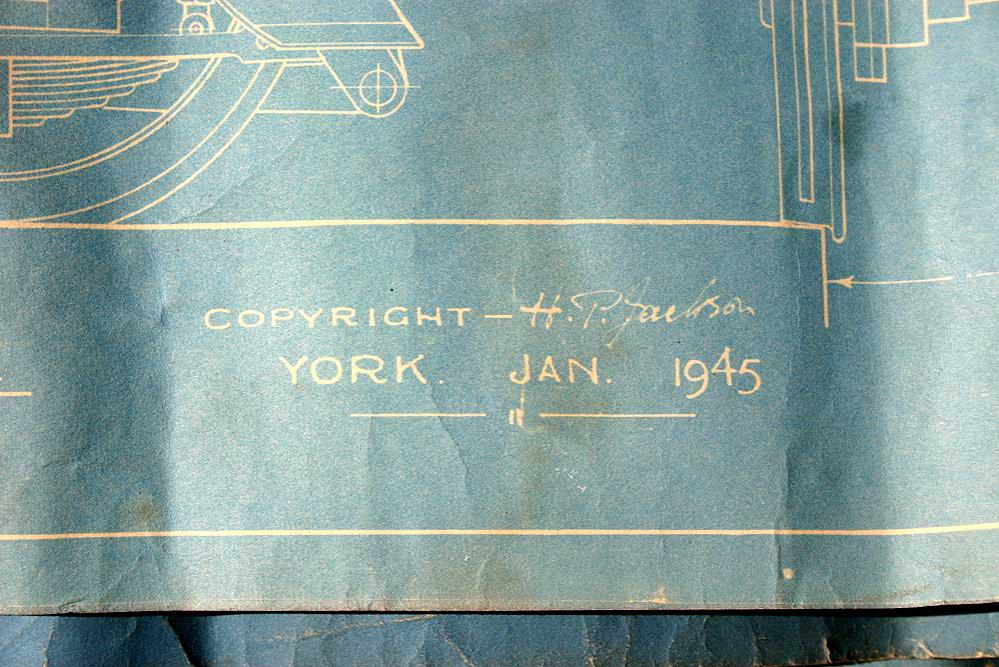 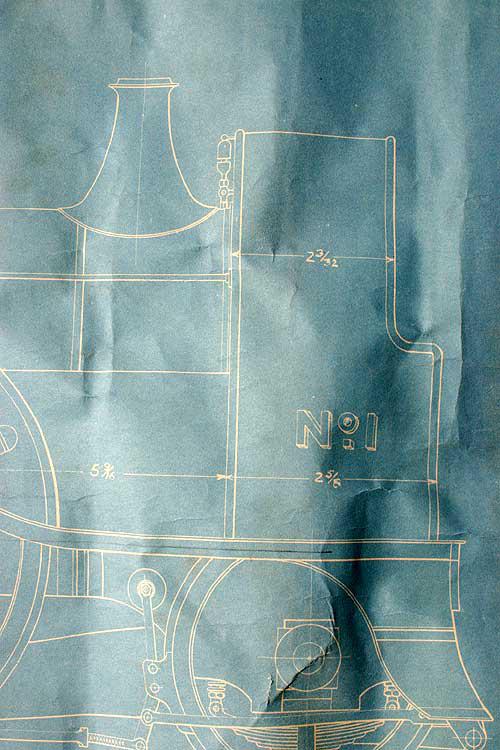 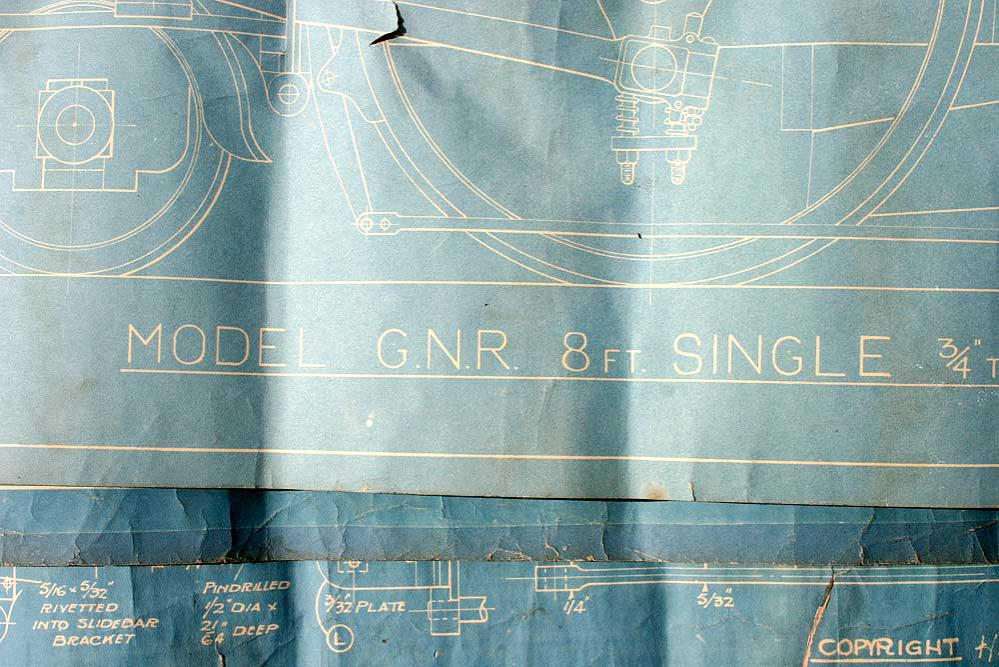 Rather an ancient part-built Stirling Single, using the highly-regarded drawings and castings by Clarkson's of York. Work to date is of a workmanlike, rather than exhibition, standard but with a little work could be turned into rather a nice engine.

There is a set of original Clarkson blueprints, dated 1945.