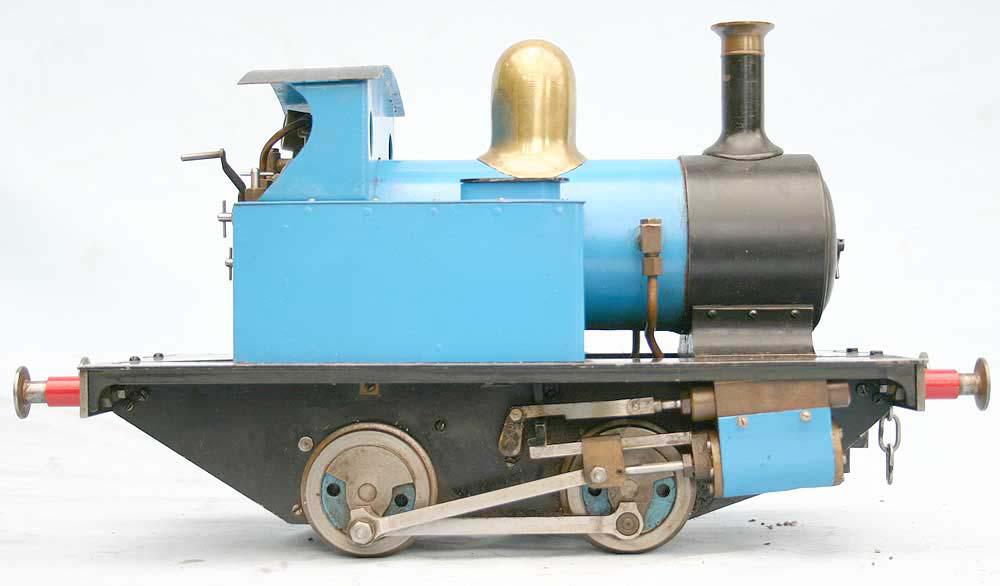 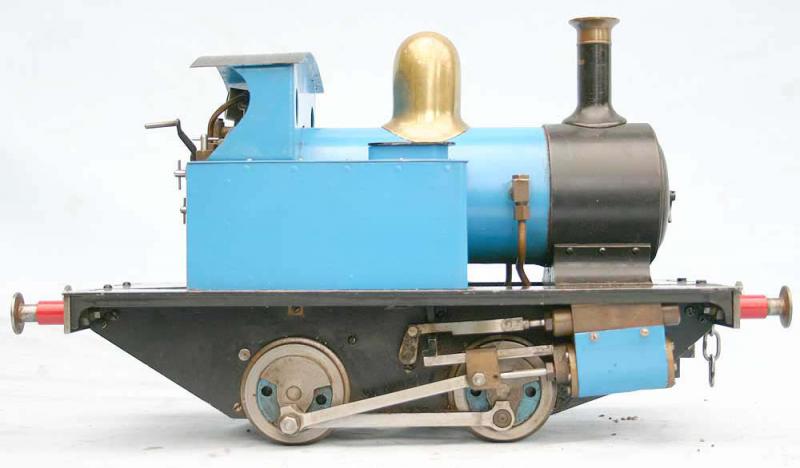 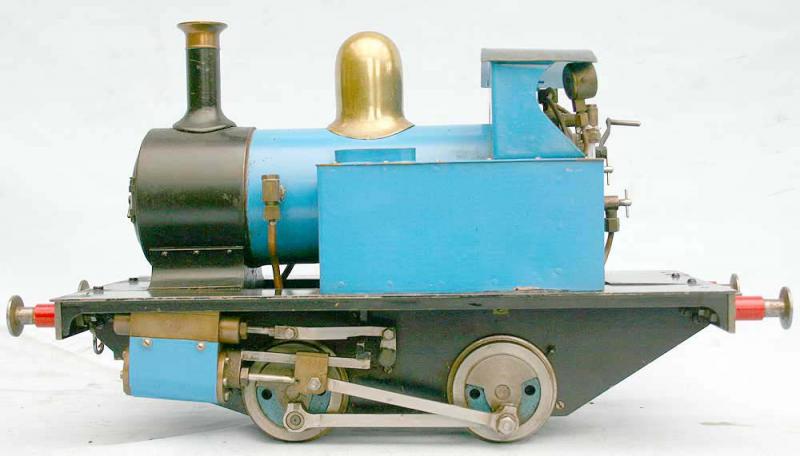 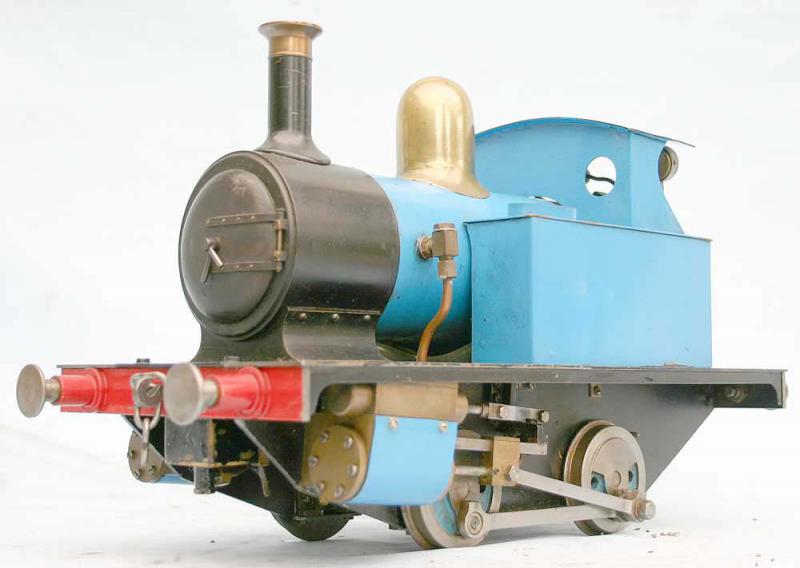 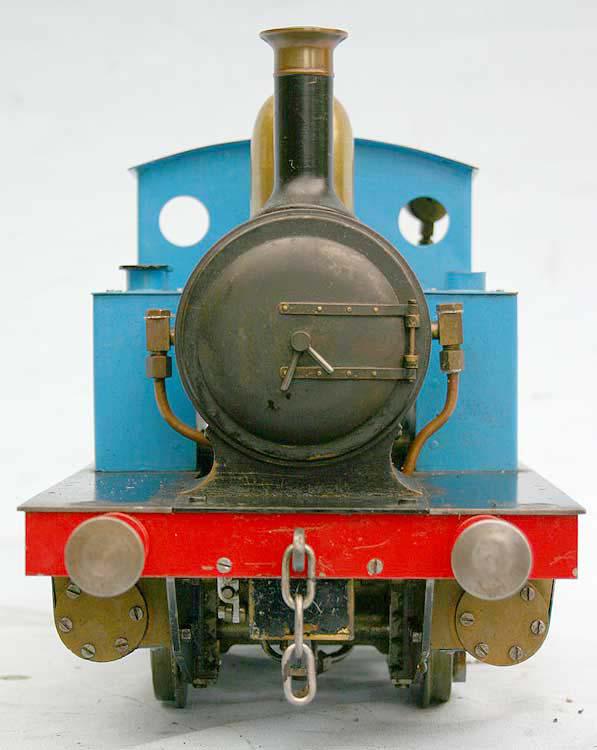 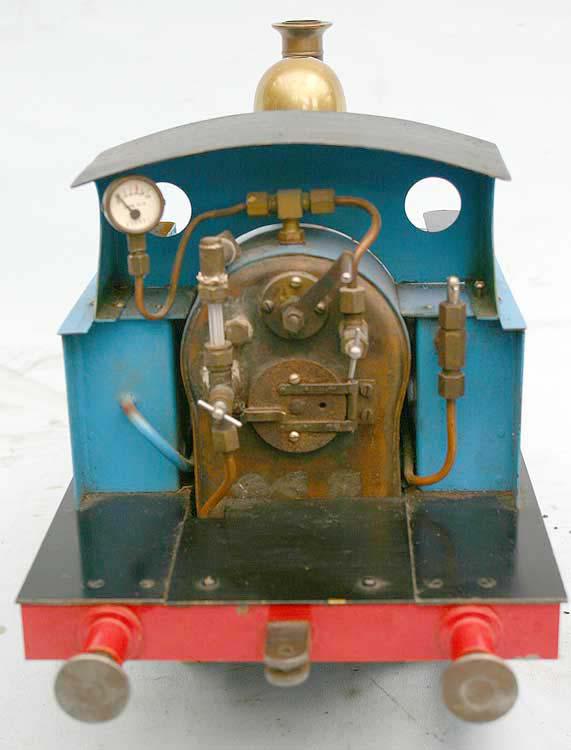 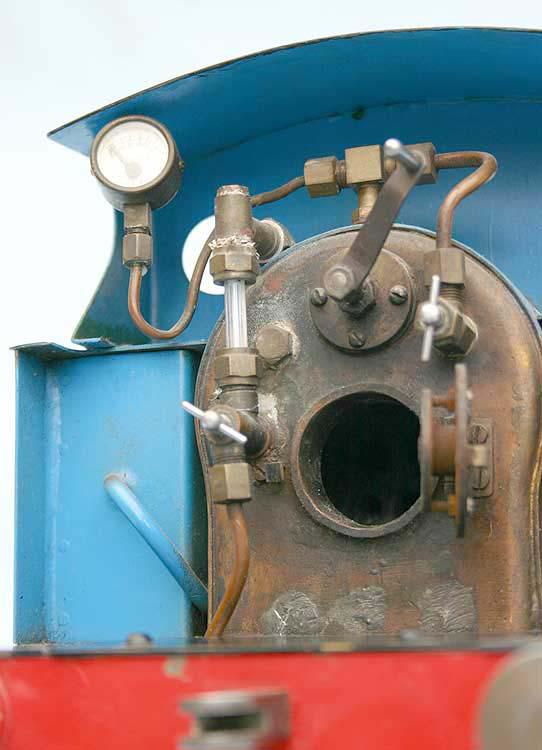 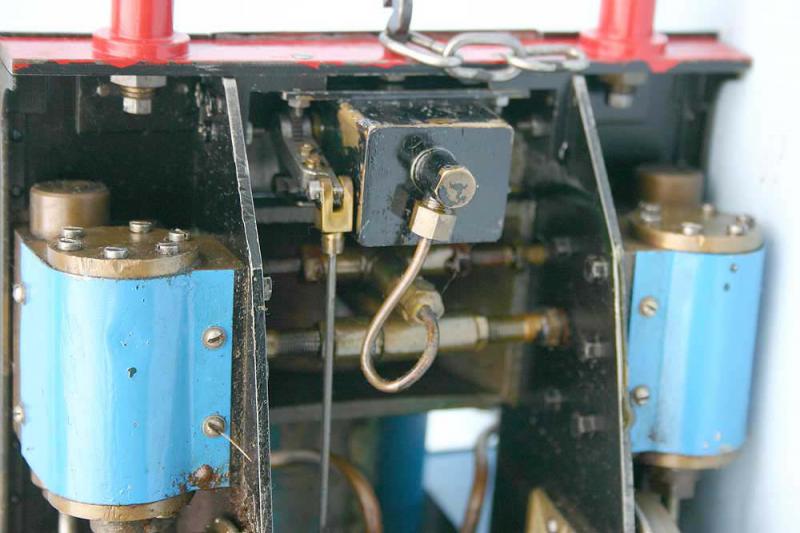 When I was a young lad my parents' next door neighbour had a Tich. An RAF officer, to me as a nine year old he was a rather intimidating figure so I watched the engine from afar. From my bedroom window I could see it through his landing window which was, unfortunately, glazed in a slightly obscured glass - I used to screw up my eyes in a vain attempt to focus the green shape into a recognisable engine. I would probably never have got any closer to it had my parents not thrown a party, to which the neighbour was invited. My father let it be known that I was interested in engines whereupon an entirely unseen side to the man emerged, as he spent the rest of the evening drawing with a soft pencil on my parents' white formica kitchen worktops. He showed me how a regulator was made, how slide valves worked, what the boiler looked like inside - and invited me round the following morning to see the engine. At nine years old, it changed my life!

Tich was a great idea of LBSC's and I'm sure he imagined that the country would be awash with pretty little engines gamely zipping round club tracks conveying happy builders and their sons around for the cost of two ounces of coal and about a square foot of copper sheet. I've no idea how many have been built - thousands - and that can only be a tiny proportion of those started. I remember talking to one of the big suppliers at a show some years ago who was still having Tich wheels cast in batches of 6000!

Unfortunately, although a super little design, there was little margin for error in making up and fitting. Many of the engines I see are commendable beginners efforts, but largely display pieces (to put it kindly).

This engine is, I feel, exactly what the master had in mind when he sat down at the drawing board in 1948. It has been built with no frills - it uses dead reliable and efficient slip eccentric valve gear - but has been well-machined and fitted. It looks, to my eyes, just right and, more importantly, goes really well. It has a superheated copper boiler, axle pump and hand pump in the side tank. One tank is missing a top and there is no pump handle, other than that the engine is complete and raring to go!