Sold December 2009 Back to Archive 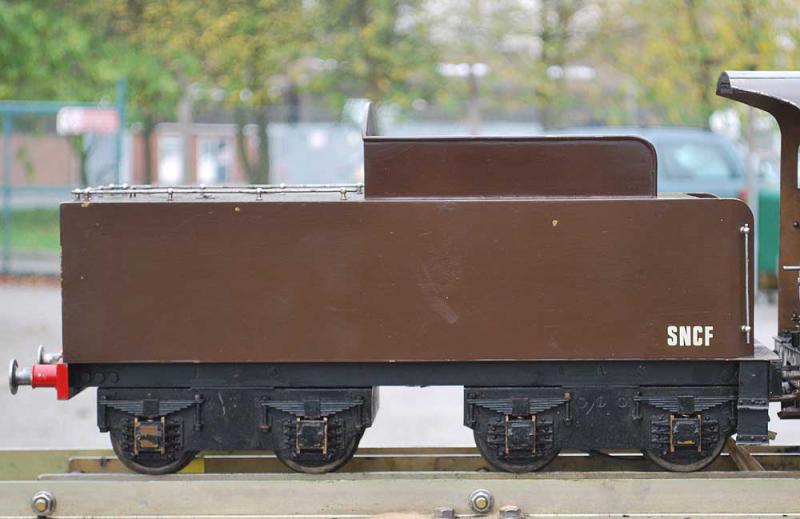 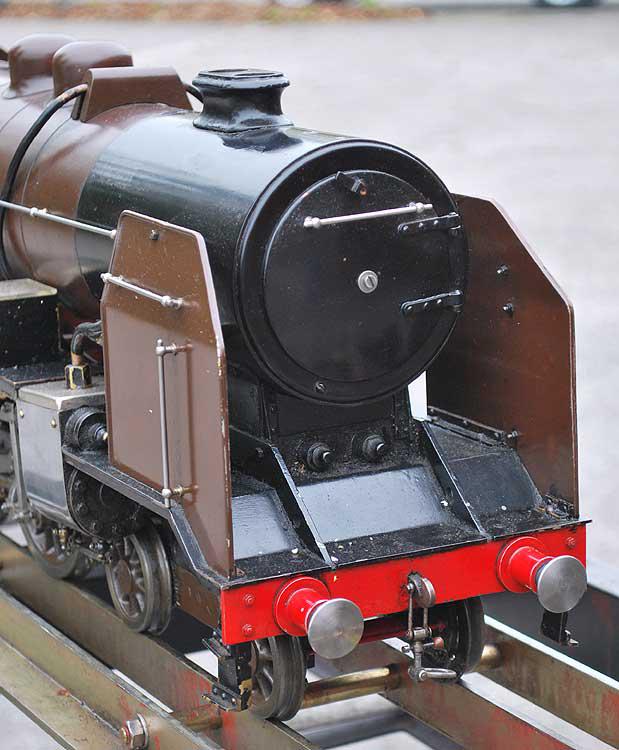 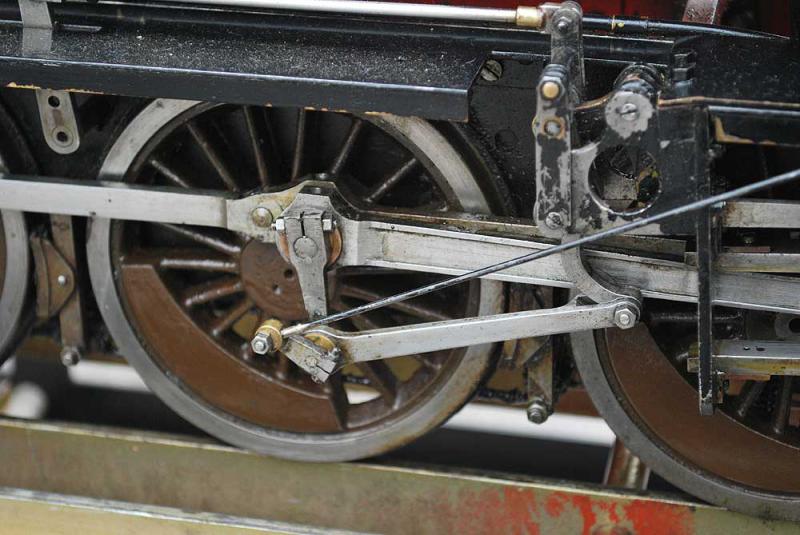 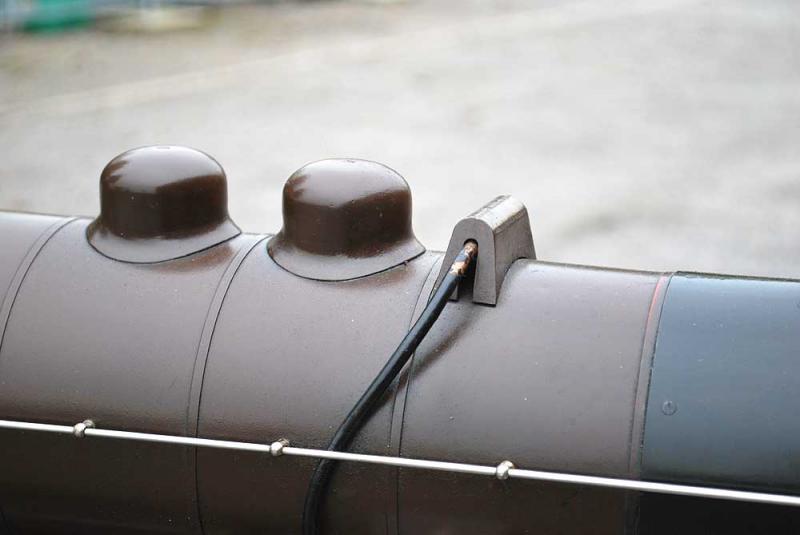 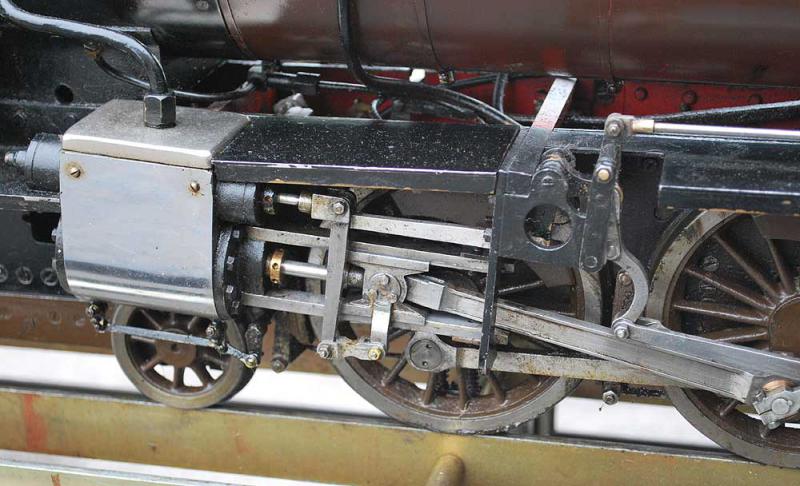 An usual model from a prolific engineer who specialised in the "never done before" type of projects. Spending his working life involved with steam turbines, his spare time was dedicated to researching, drawing up and building engines such as this 4-8-0 and the three-cylinder LNER A8 we took to the Midlands Show recently.

This is his take on Chapelon's rebuild of the Paris-Orlean 4500 class Pacific into a 4-8-0 in the 1930s, a highly successful conversion which led to another eleven engines of the class being reworked.

Built in 1988, the engine has been run regularly until five years ago. The boiler is in good shape and the engine runs well. It is ready to be used "as-is", although some refurbishment would restore its somewhat faded glory.