Sold February 2003 Back to Archive 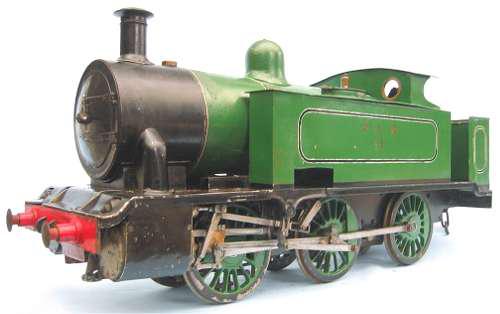 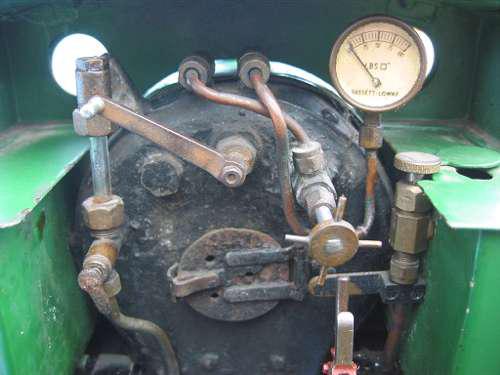 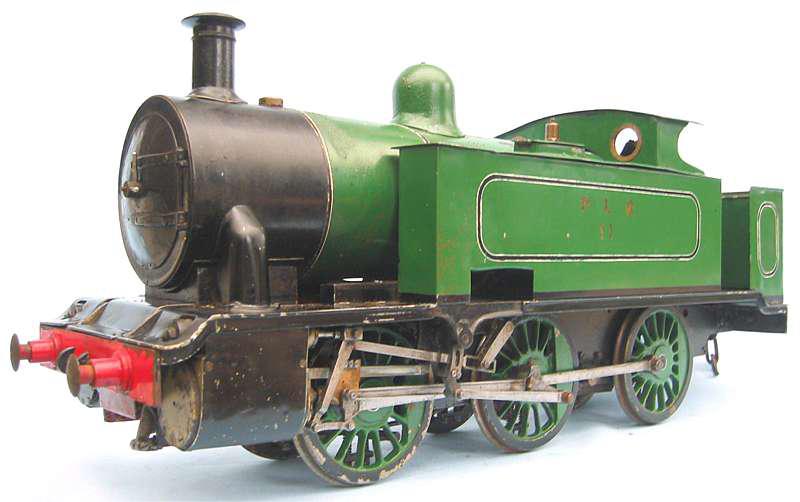 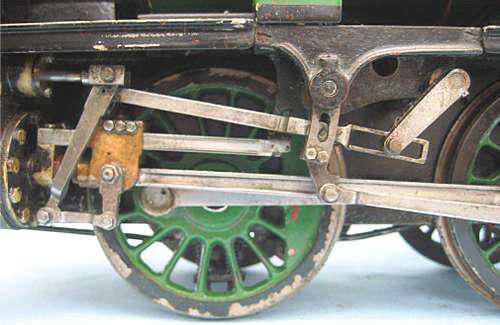 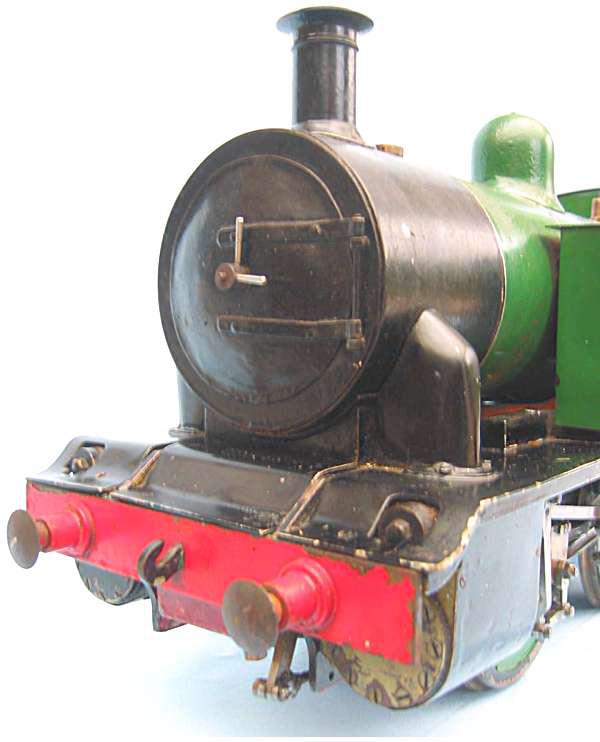 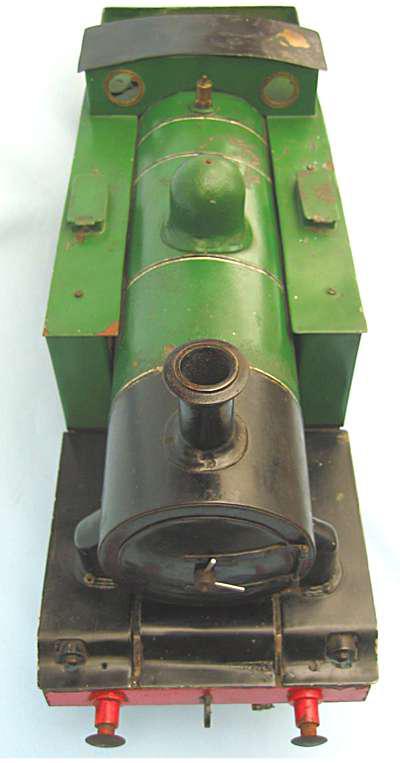 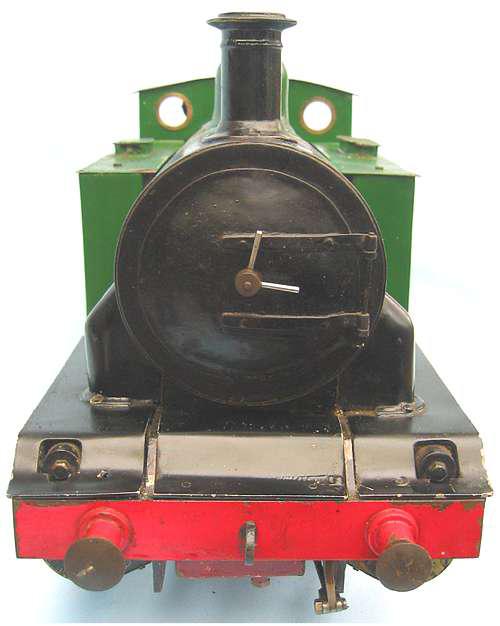 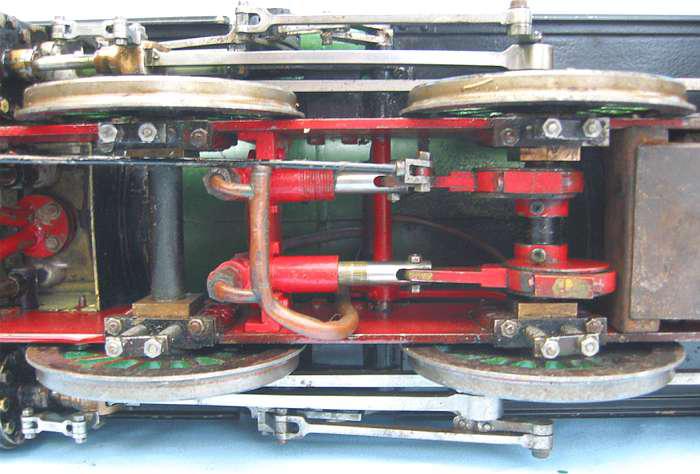 During the "Kaiser's War" (as he dubbed it), LBSC was put in charge of a machine shop turning out shells for the front. It was manned entirely by young ladies, "doing their duty" in the factories - the experience provided many stories which featured in Lawrence's "Lobby Chat" column in the Model Engineer for years after. One of his particular favourites (as his story goes) was one Patricia Violet Baker, a star turner. Some years later, he produced a design for a good-sized 0-6-0 tank locomotive, specifying piston valves and Baker valve gear - it was named "P.V.Baker" in her honour.

This engine was built at the end of the following war, by a young man then at the start of his career as a professional engineer. Originally built to the master's "words and music", in later years it was overhauled with new wheels and cylinders, ending up with slide valves and Walschaerts gear, although "S.V.Walschaerts" doesn't have quite the same ring to it!

The works all turn over smoothly, the engine runs well on air. The superheated boiler is fed by twin axle pumps, with an auxiliary hand pump in the side tank. The regulator is free, the blower valve tight although we would expect it to loosen off with gentle warmth. The platework of the tanks has seen some knocks over the years around the fillers and the paintwork could be improved (to be honest, it couldn't get much worse!).

This would be a worthwhile restoration project of a nicely-proportioned and rather interesting old engine.