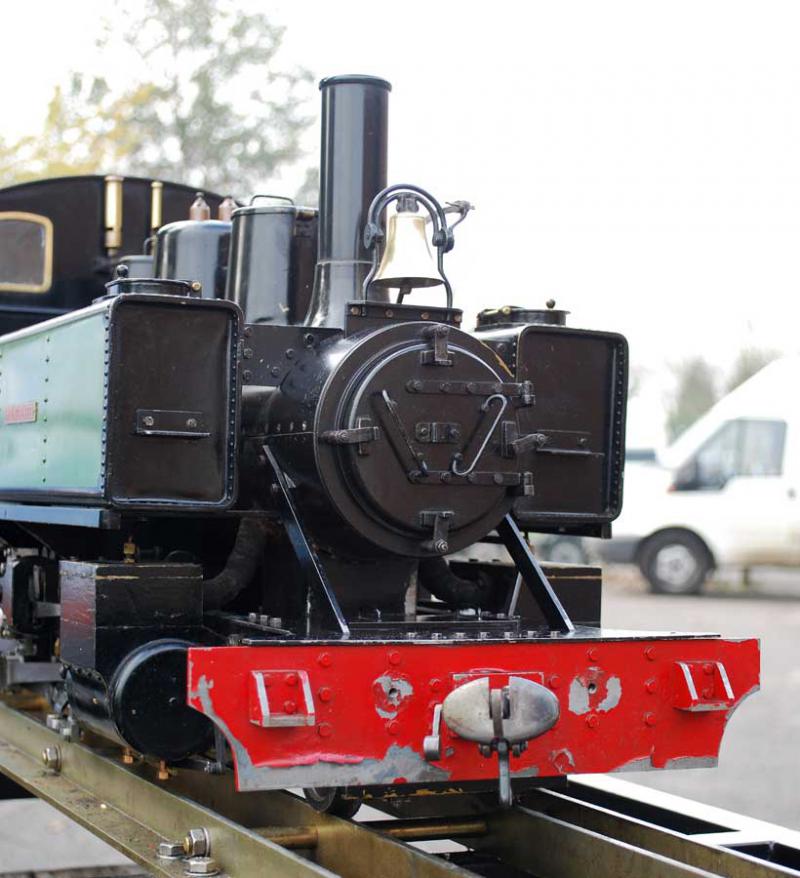 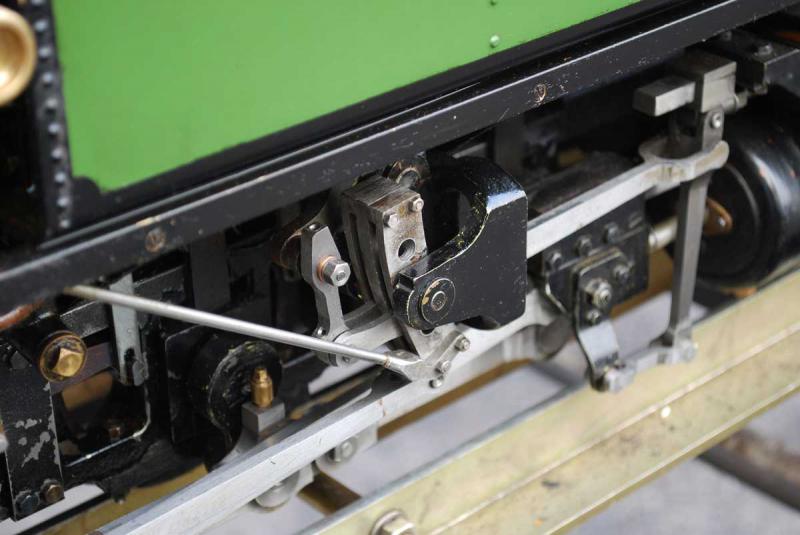 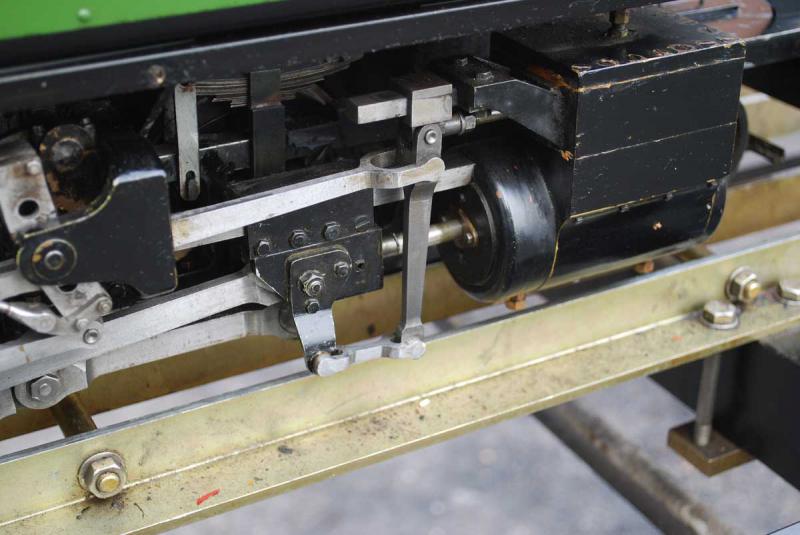 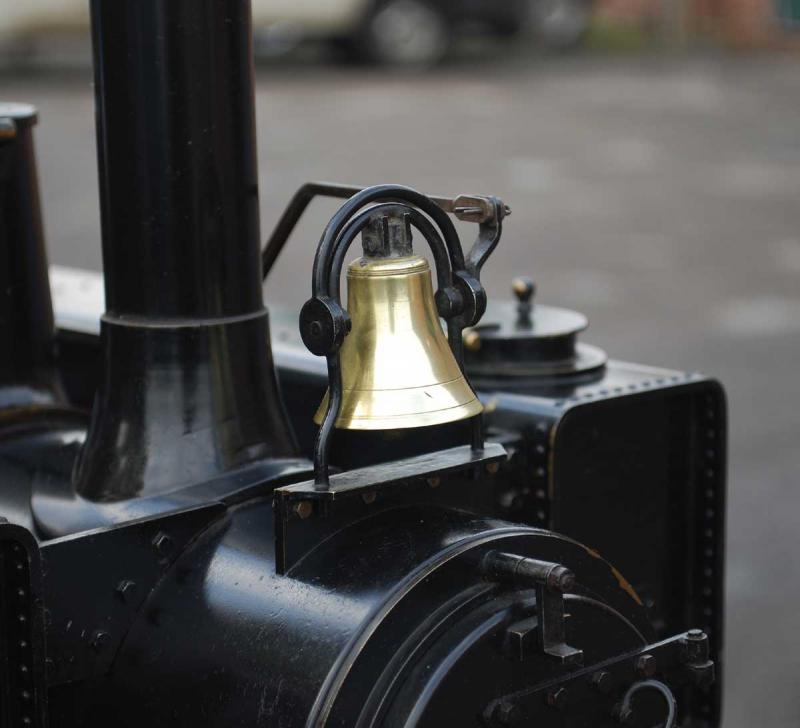 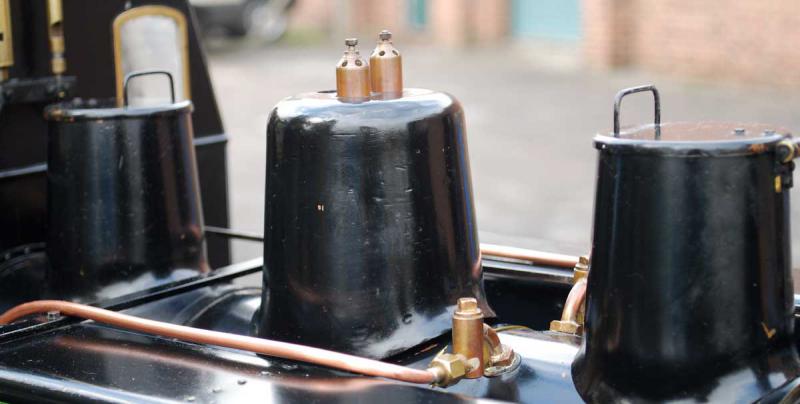 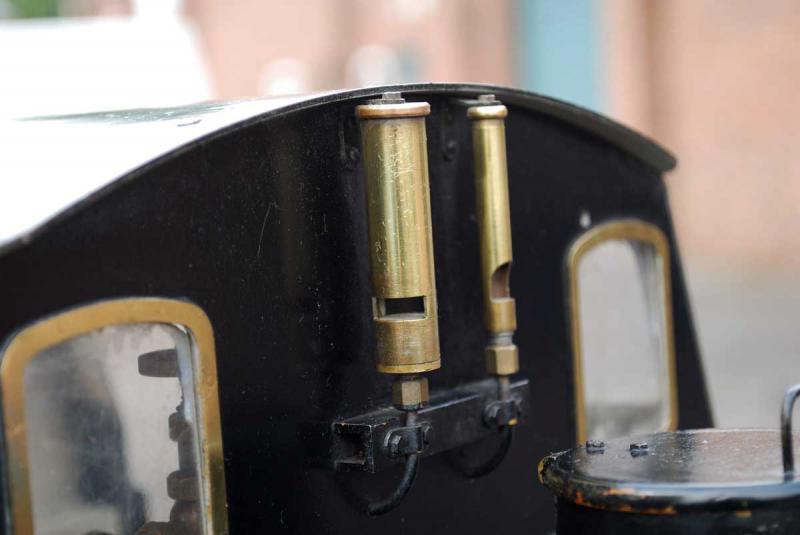 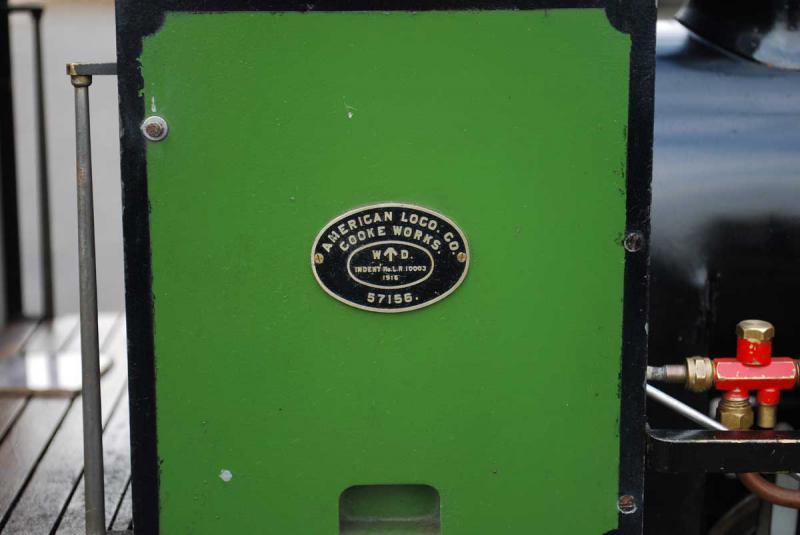 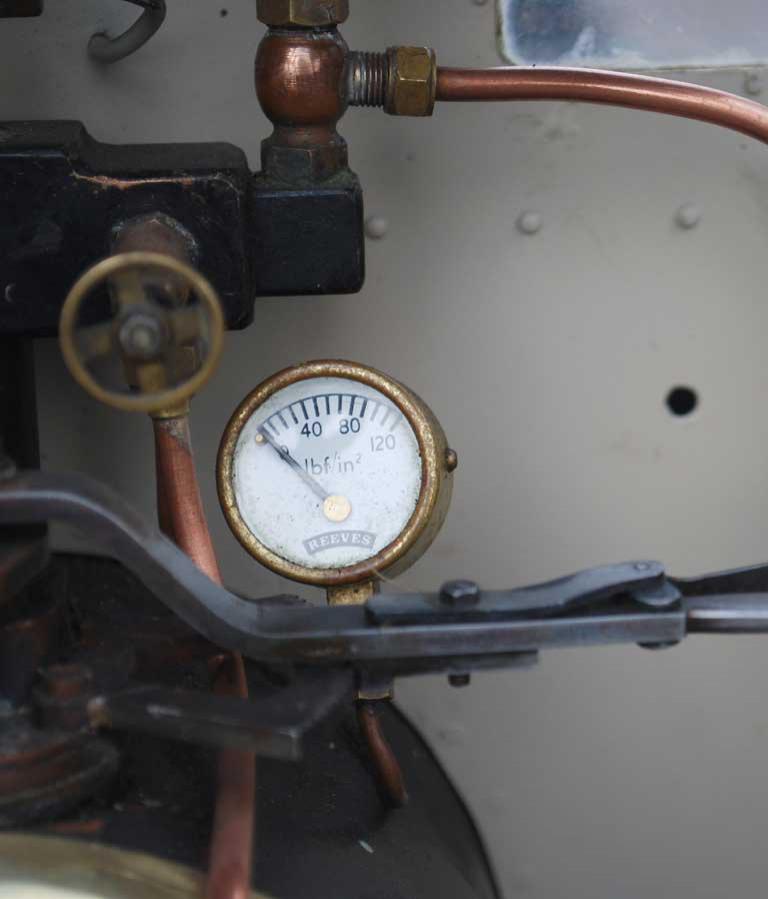 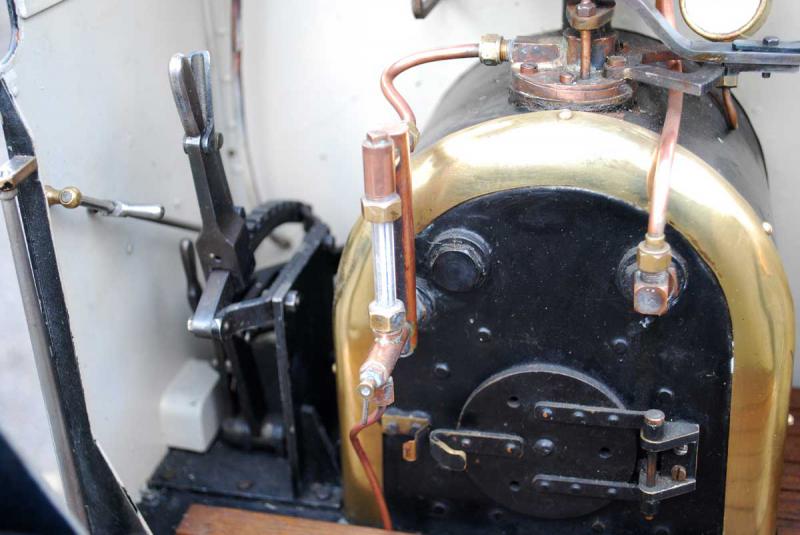 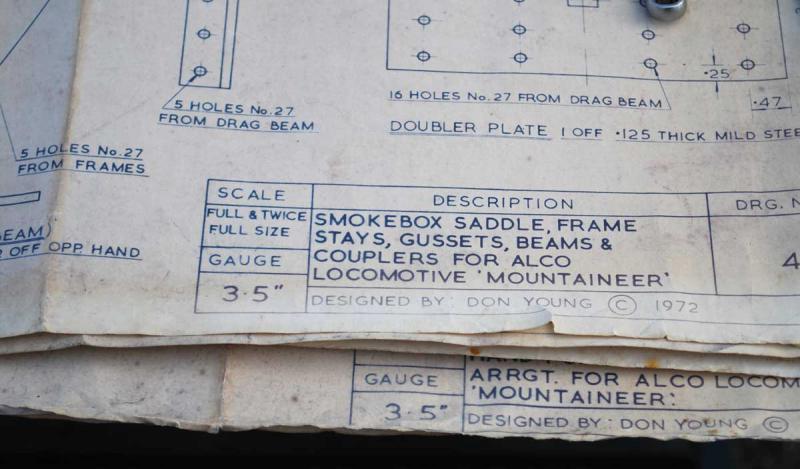 A particularly well-made “Mountaineer” to Don Young’s attractive design for the Ffestiniog Railway’s Alco 2-6-2T. Built by a prolific engineer, I’ve sold four of his engines in the last 12 months, all of which have impressed with their performance (there are pictures and videos for them in the archive – Hunslet “Cackler”, Heisler, Standard Class 2 and “Jessie” 0-4-0). This one runs well on air and has a sound boiler, but needs a leaky superheater element repairing before it can be used in anger. A horizontally split smokebox will make the job less arduous than usual.