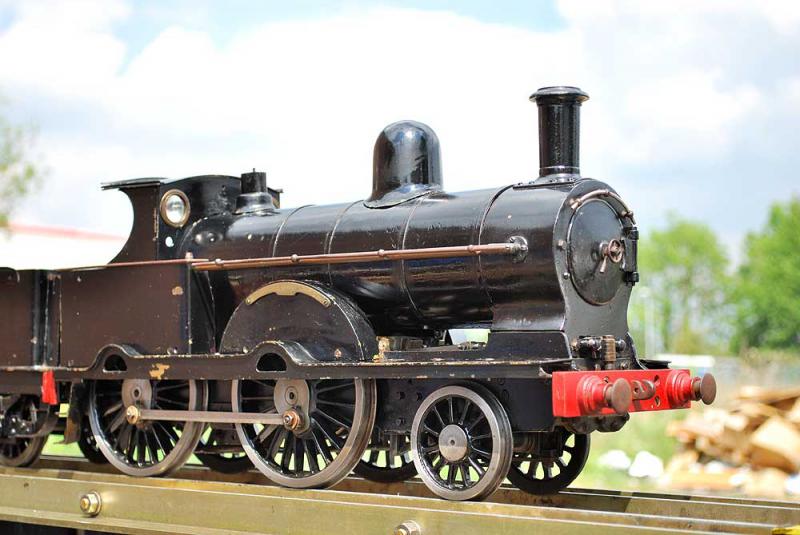 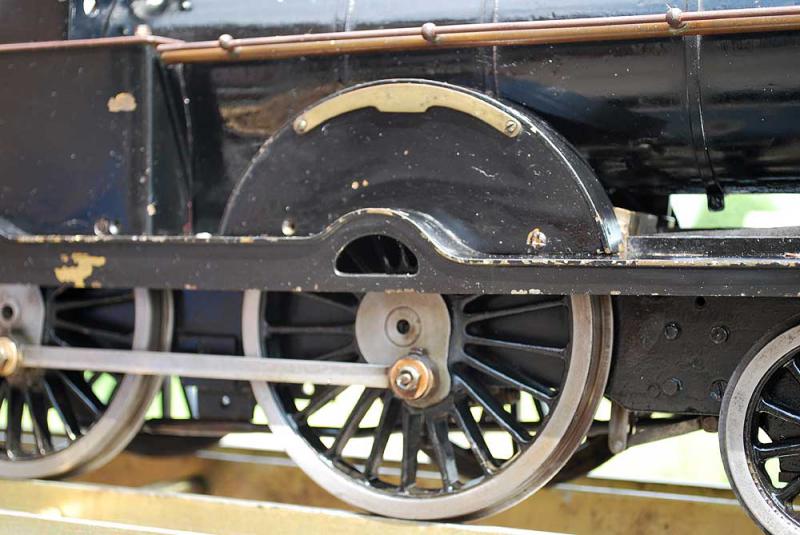 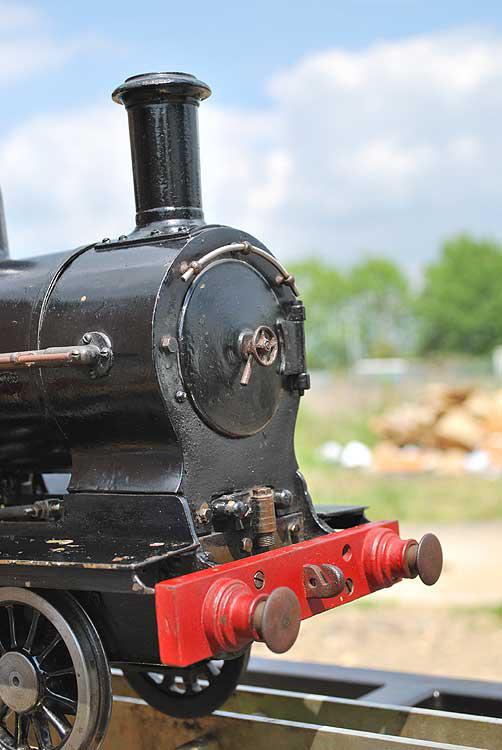 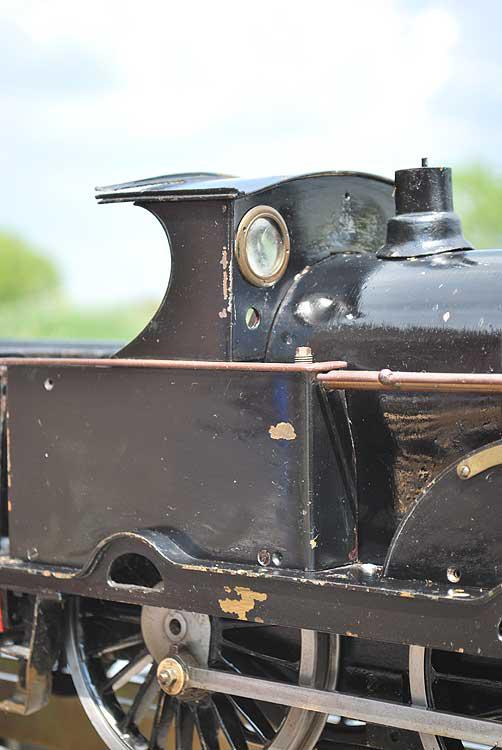 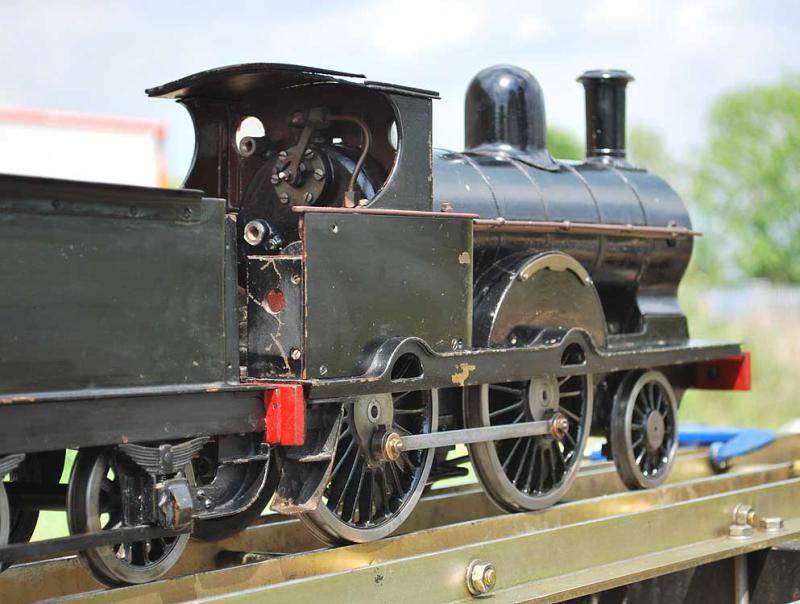 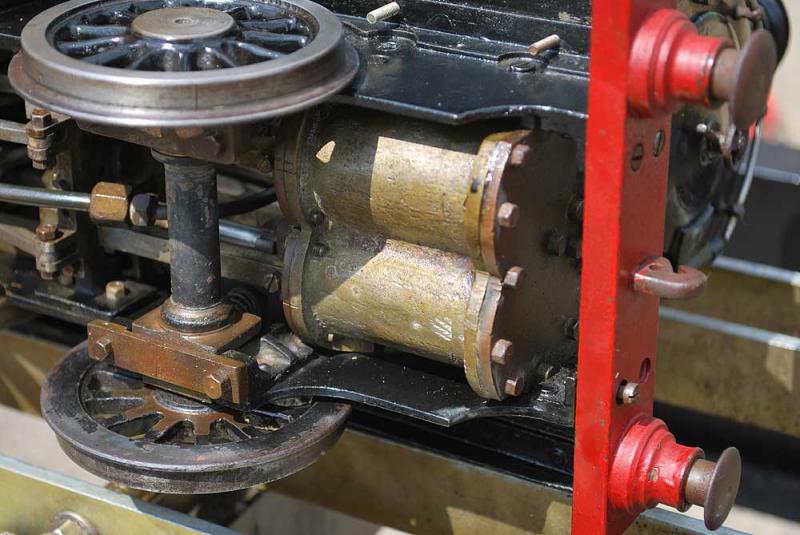 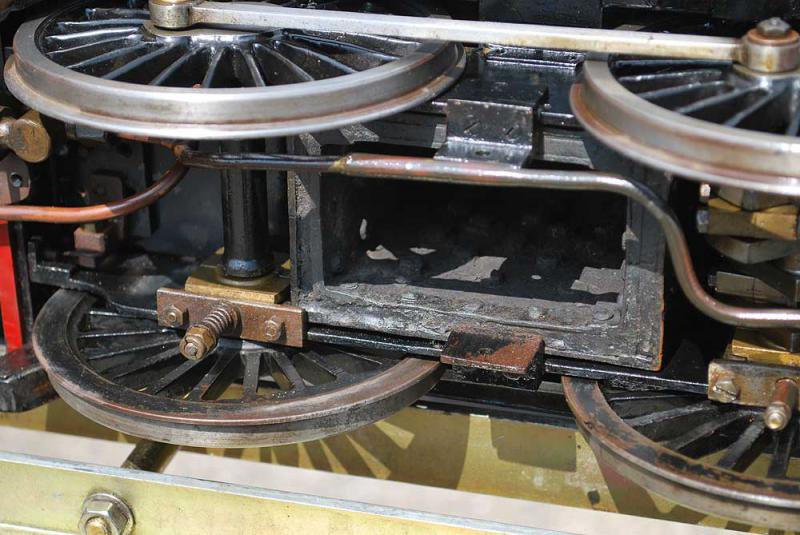 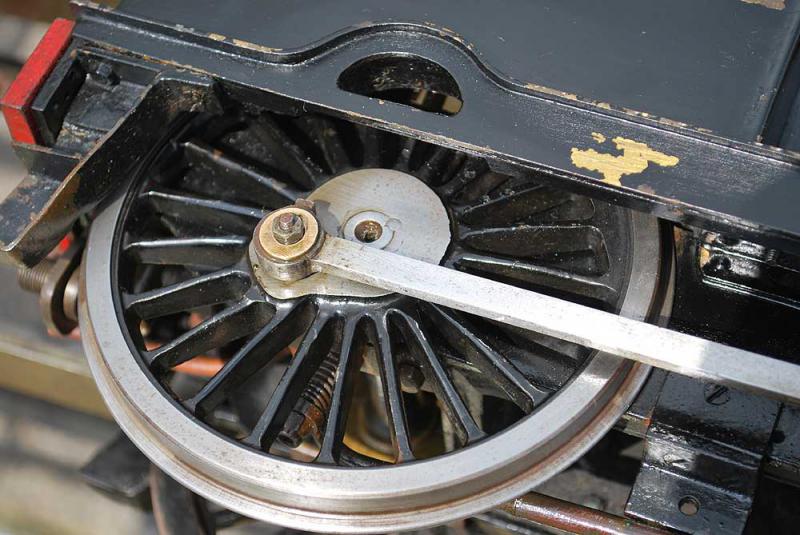 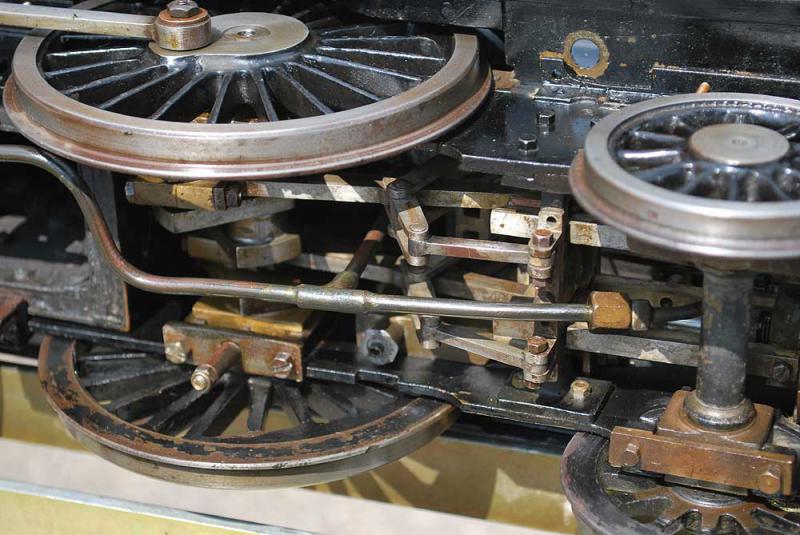 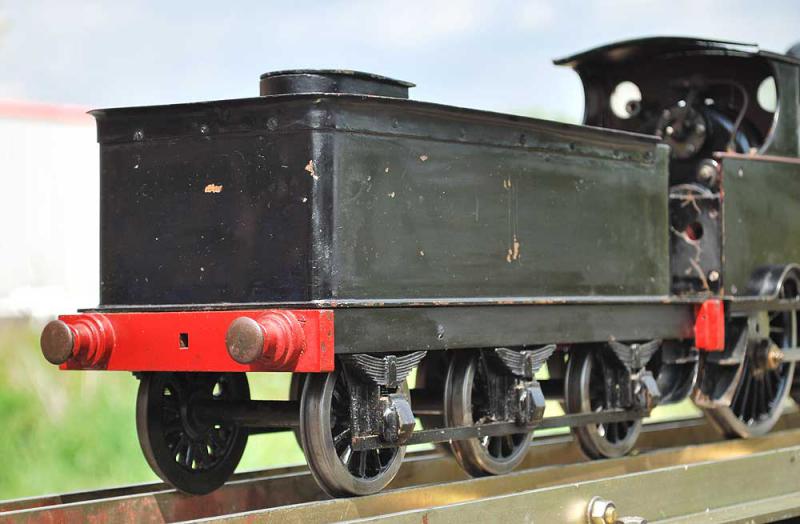 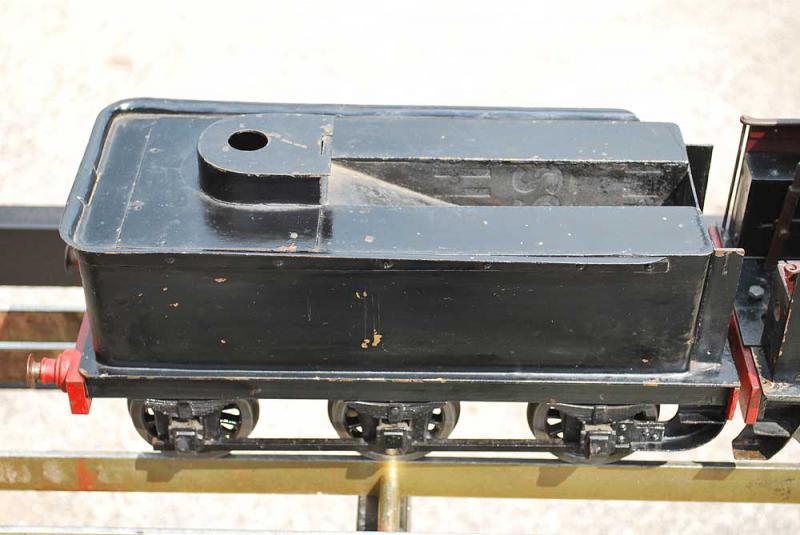 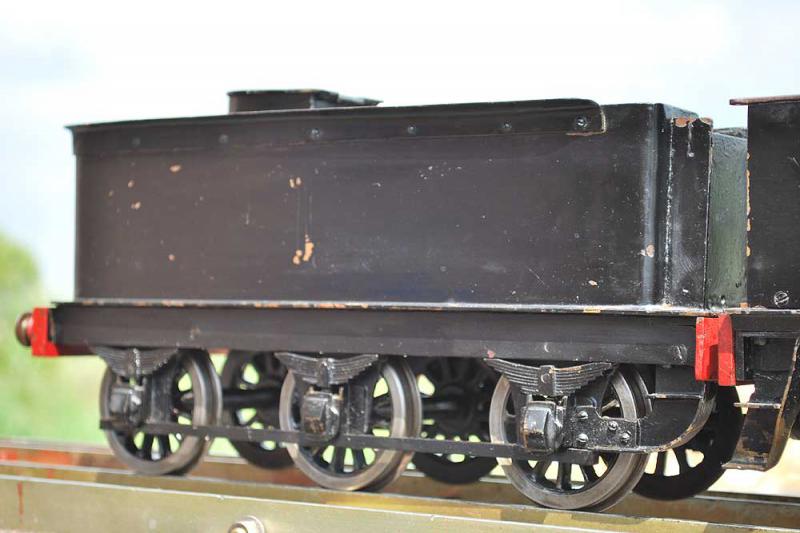 I've got a bound set of "Model Engineer" magazines which, in the manner of the man who paints the Forth Bridge, I work through from one end to the other, before starting again at the beginning. It so happens that I had got up to 1967 when this LNWR Precursor came in, build to LBSC's "Mabel" design, one of his last, serialised in that year. It's impressive that a man, by that time in his late seventies, was still writing with undiminished enthusiasm and clarity, unedifying that there was virtually a civil war going on in the pages of the magazine between four mighty egos clashing with a whiff of succession and legacy in the air.

I've always liked this design - probably because I like most of the London, North Western engines of this era, they have an understated elegance (and the nameplates are, to my mind, the most beautiful things ever - the only type that would make me venture into buying a full-sized plate). This is an old engine, nicely made in days when model engineering was a simpler hobby - no lost wax castings and super intricate detailing, just a well put together engine made by a good engineer with materials to hand (which, in the case of the tender, included part of a vintage petrol can!).

It runs well on air, it's missing a water gauge, pressure gauge, grate and ashpan.