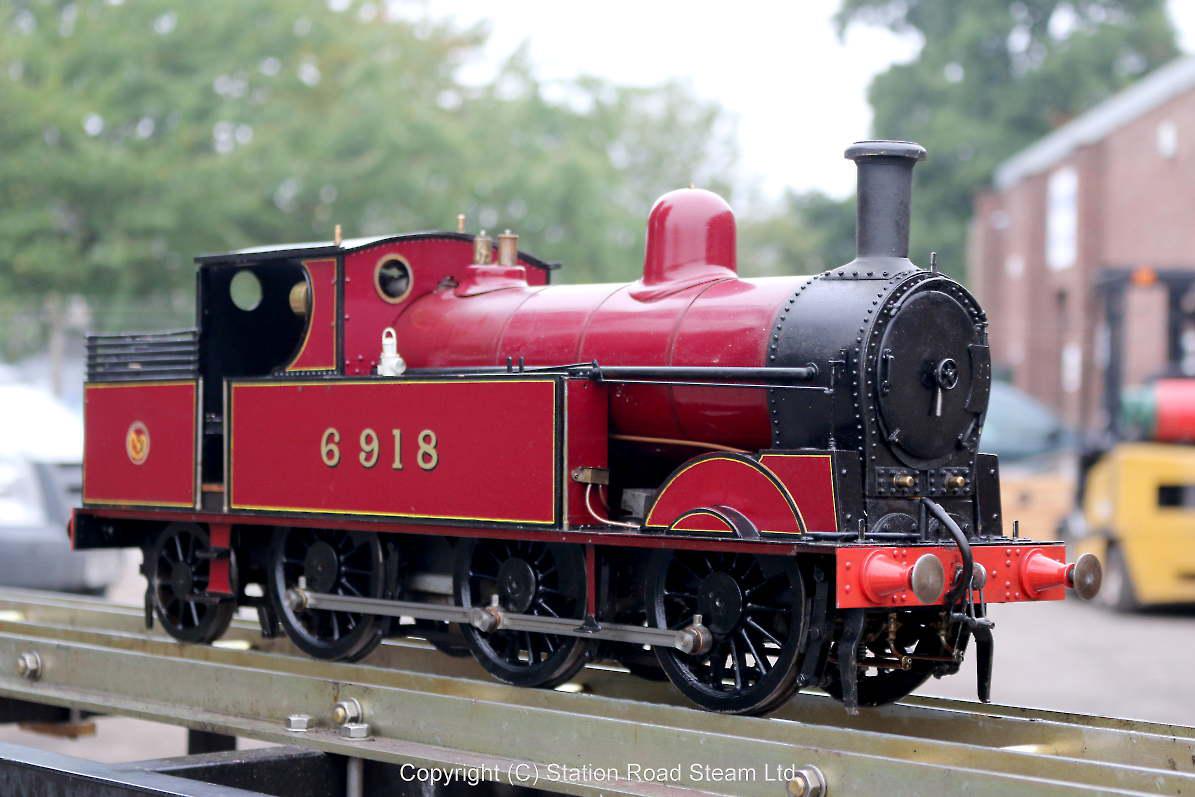 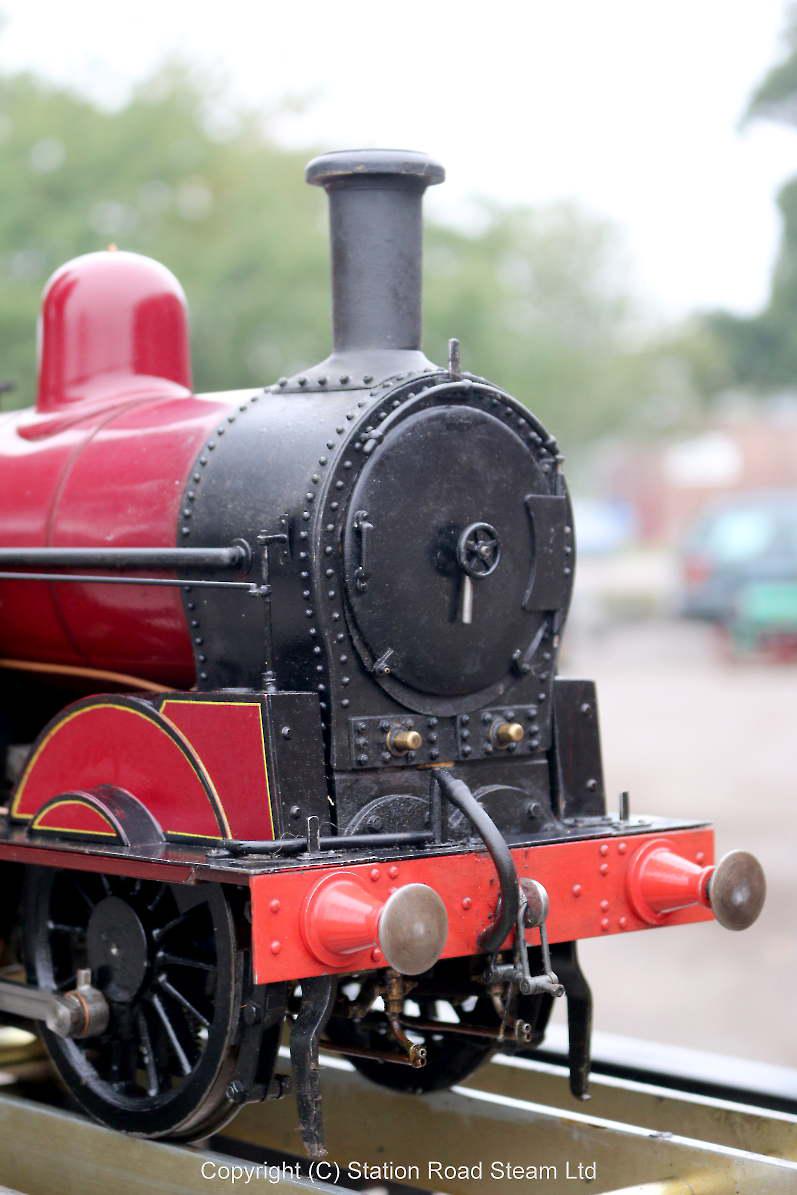 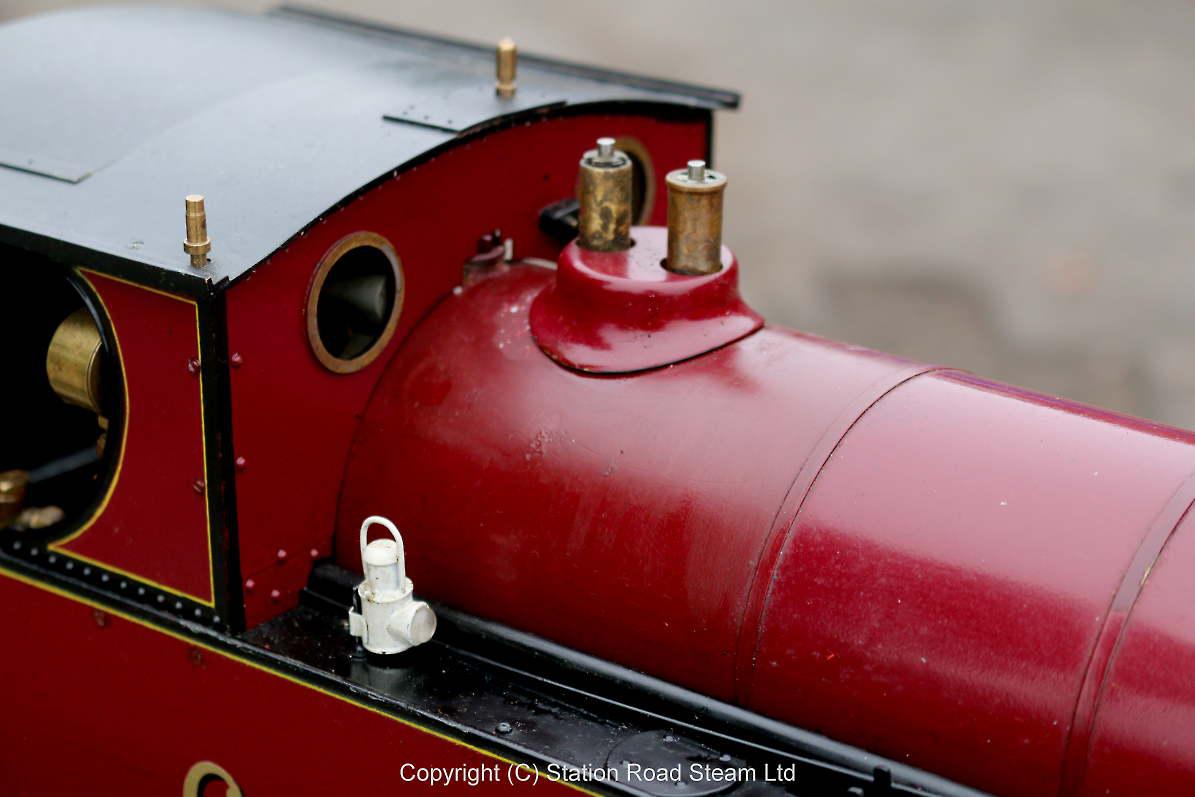 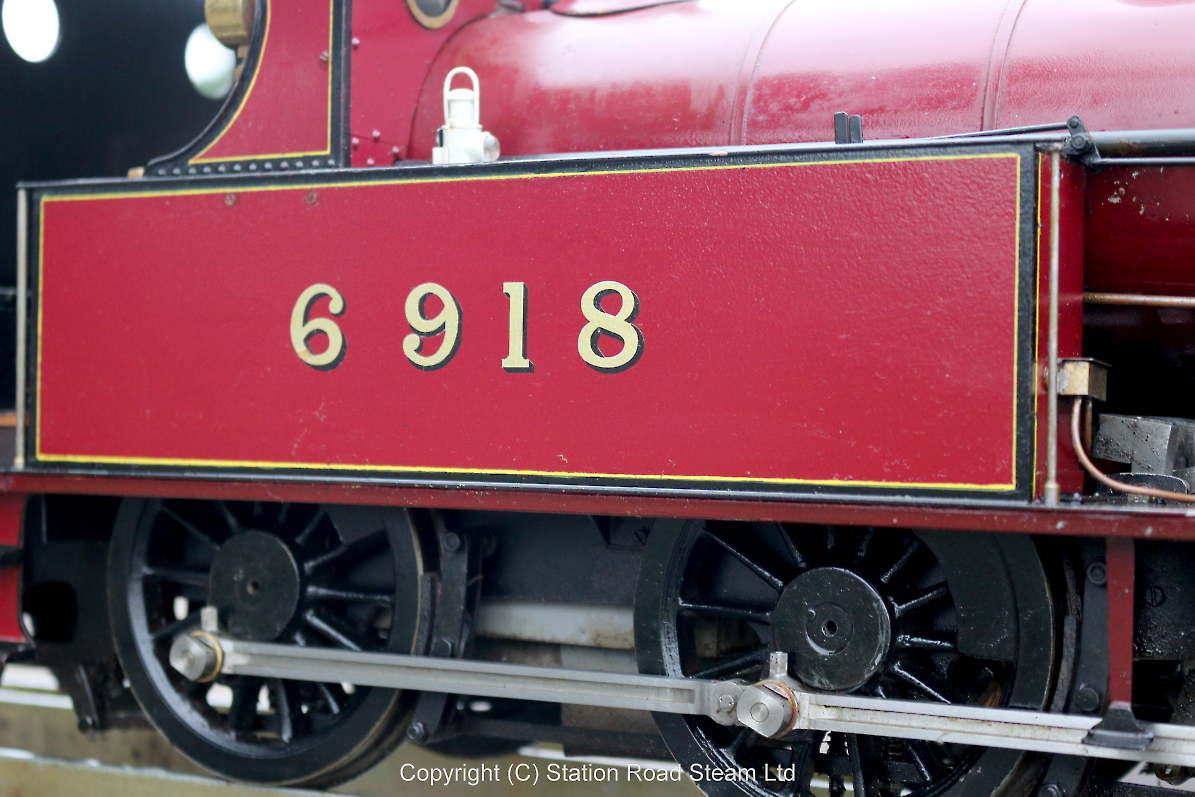 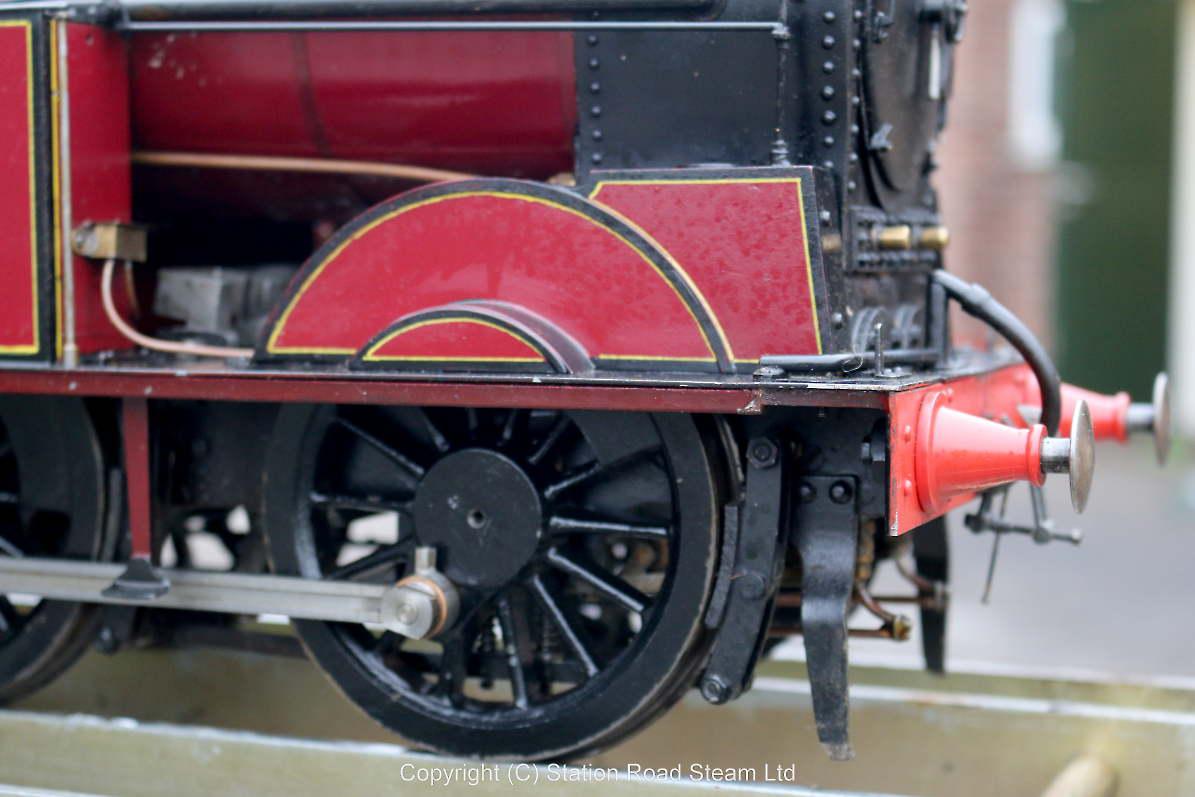 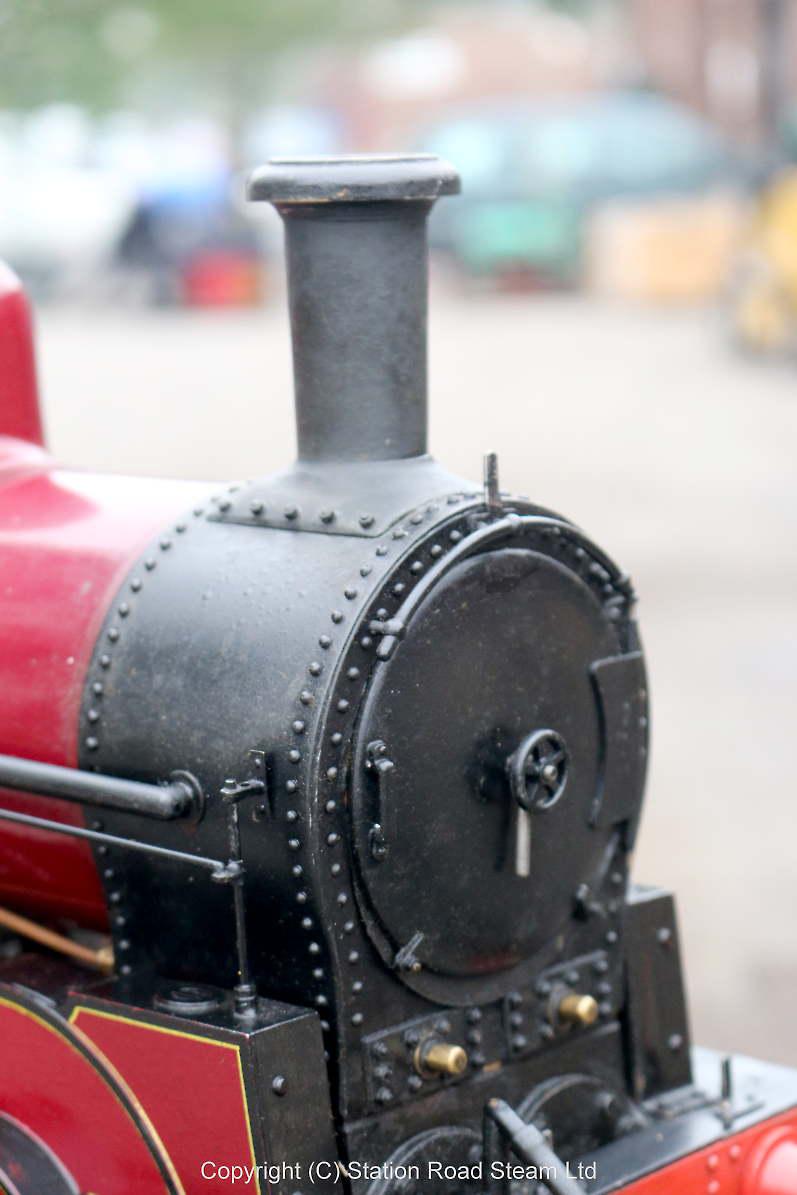 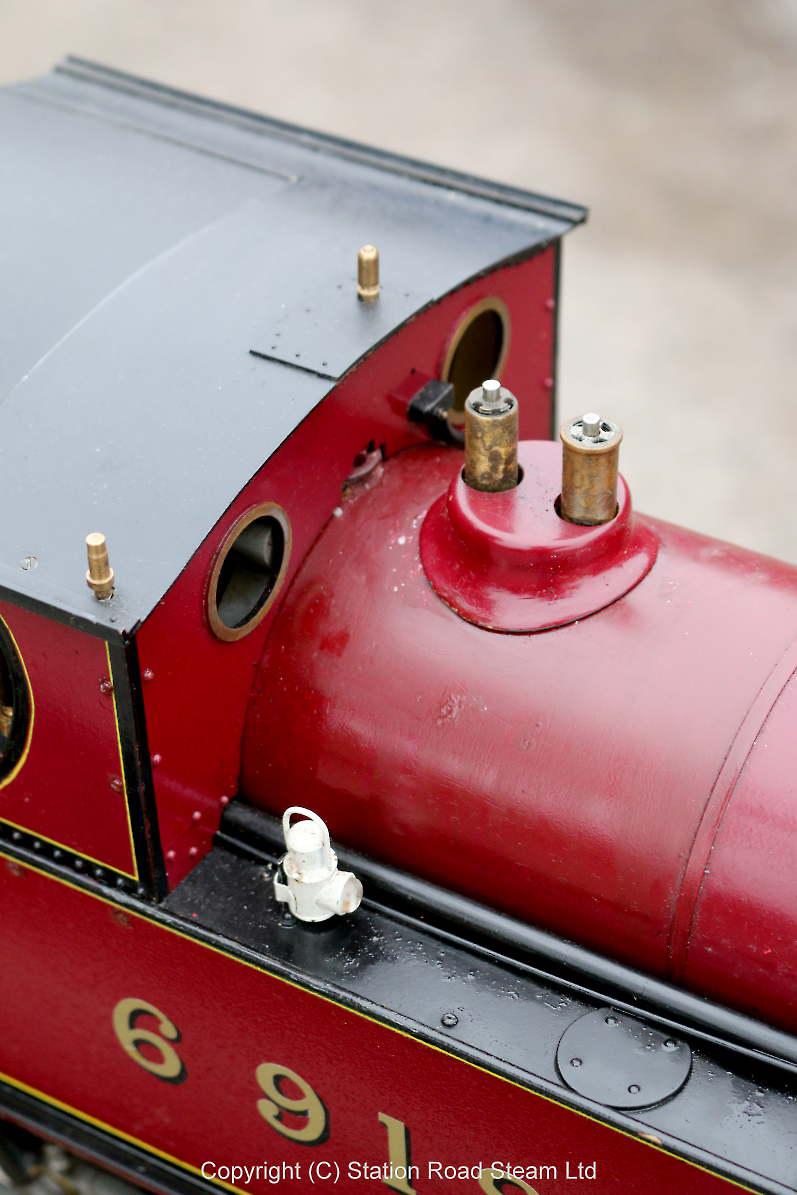 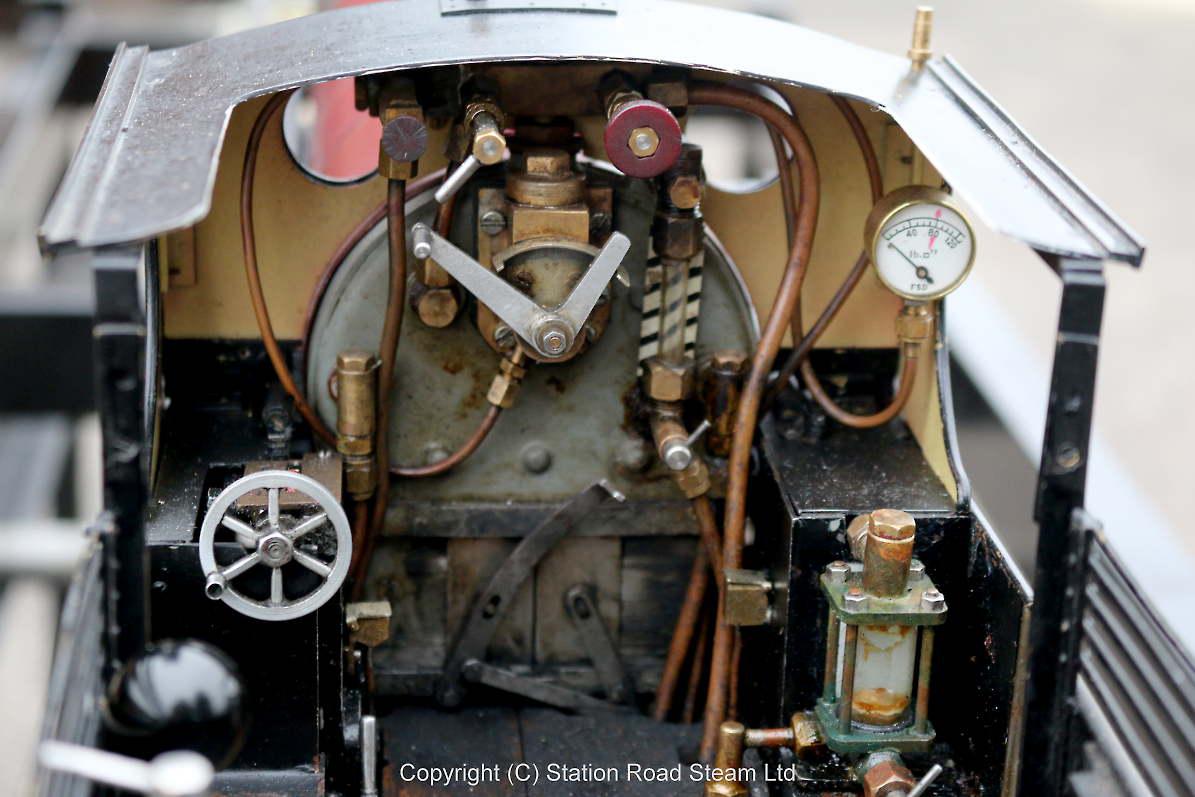 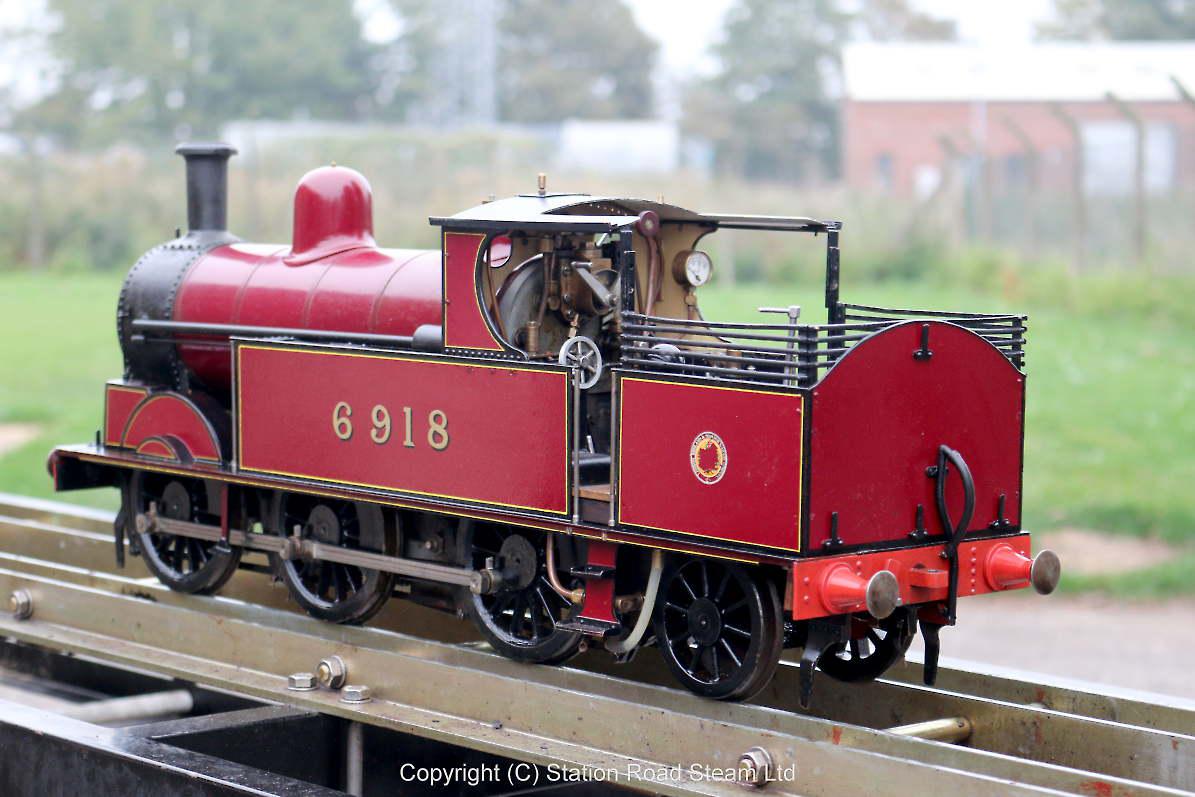 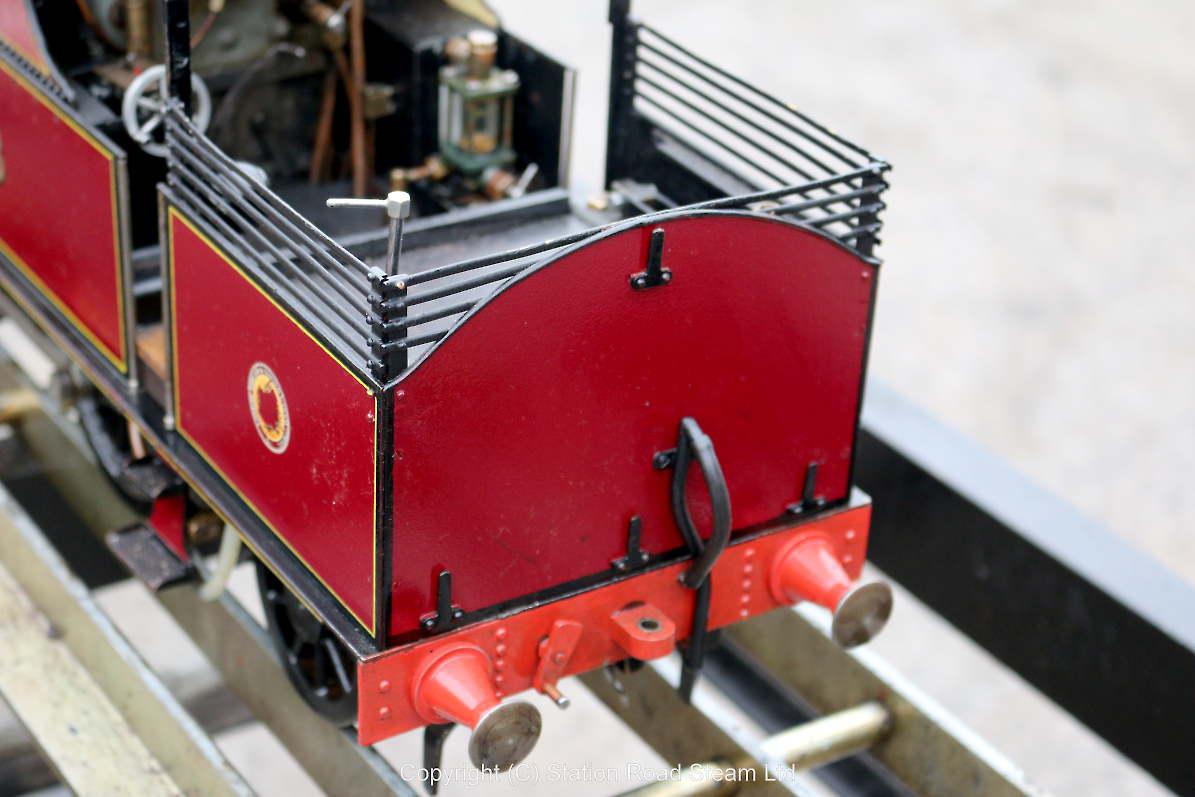 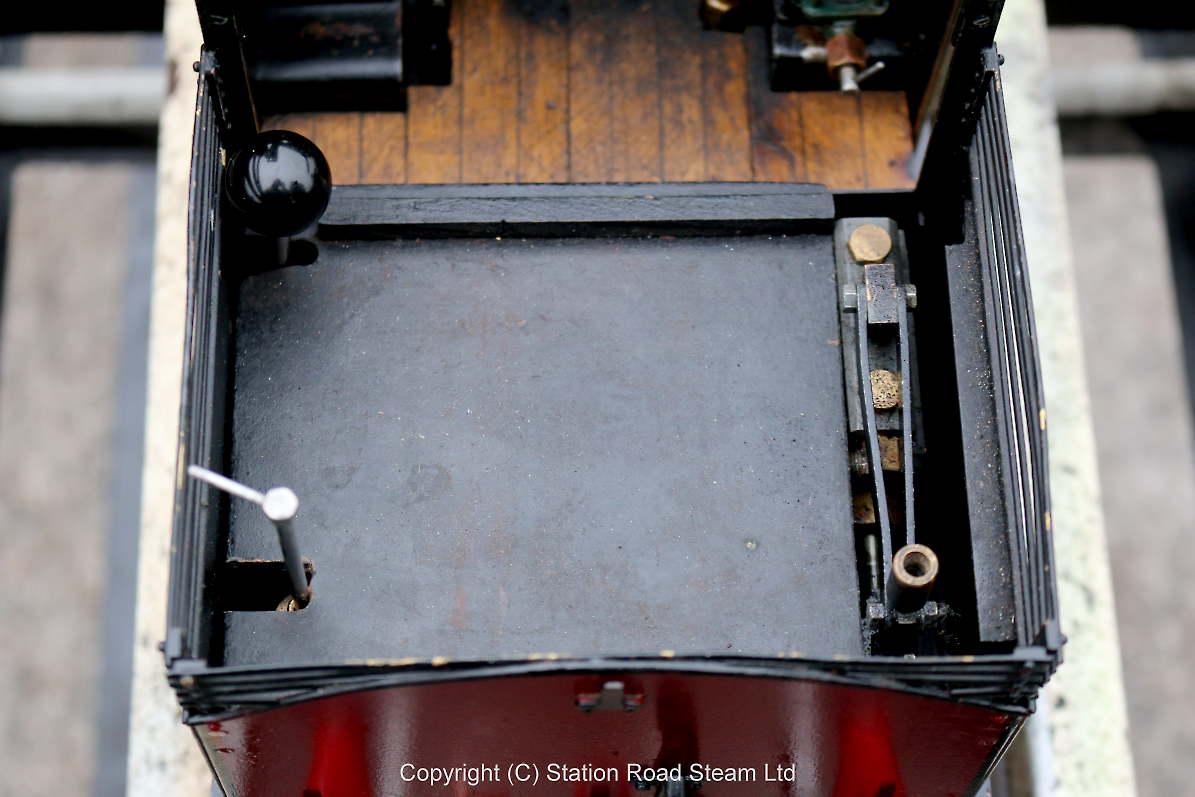 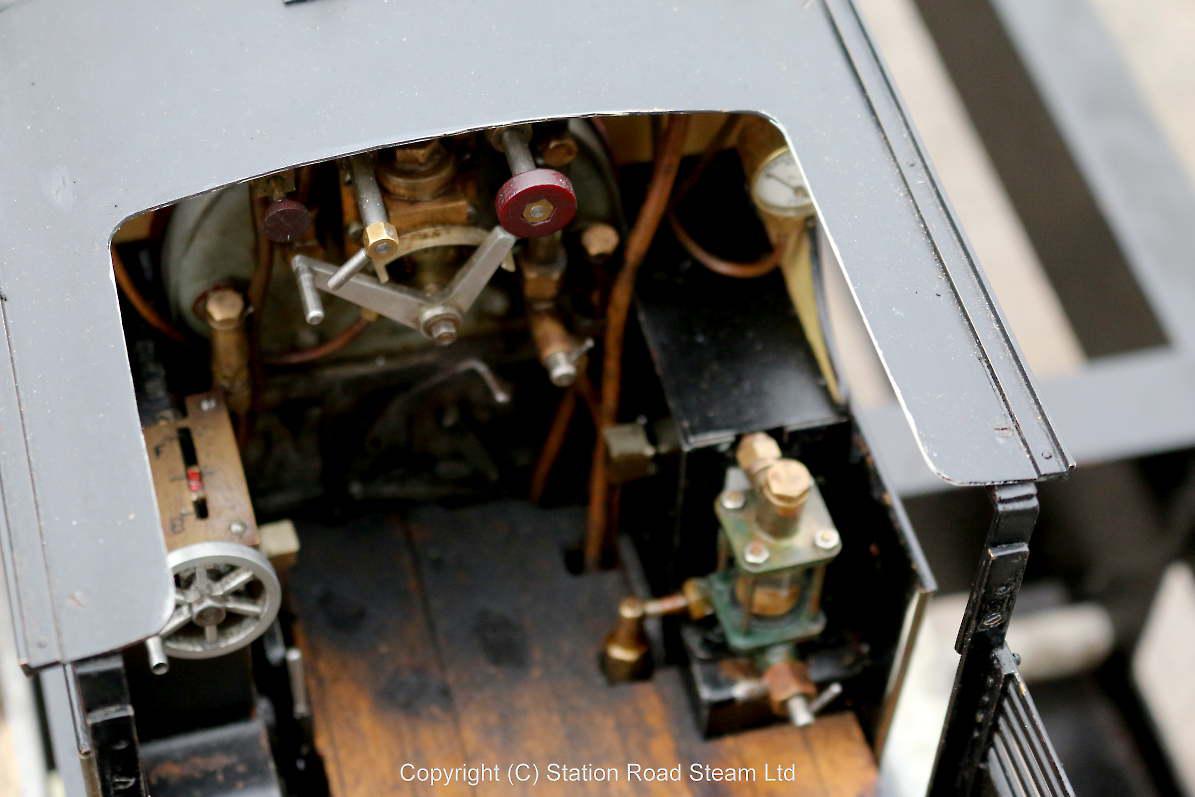 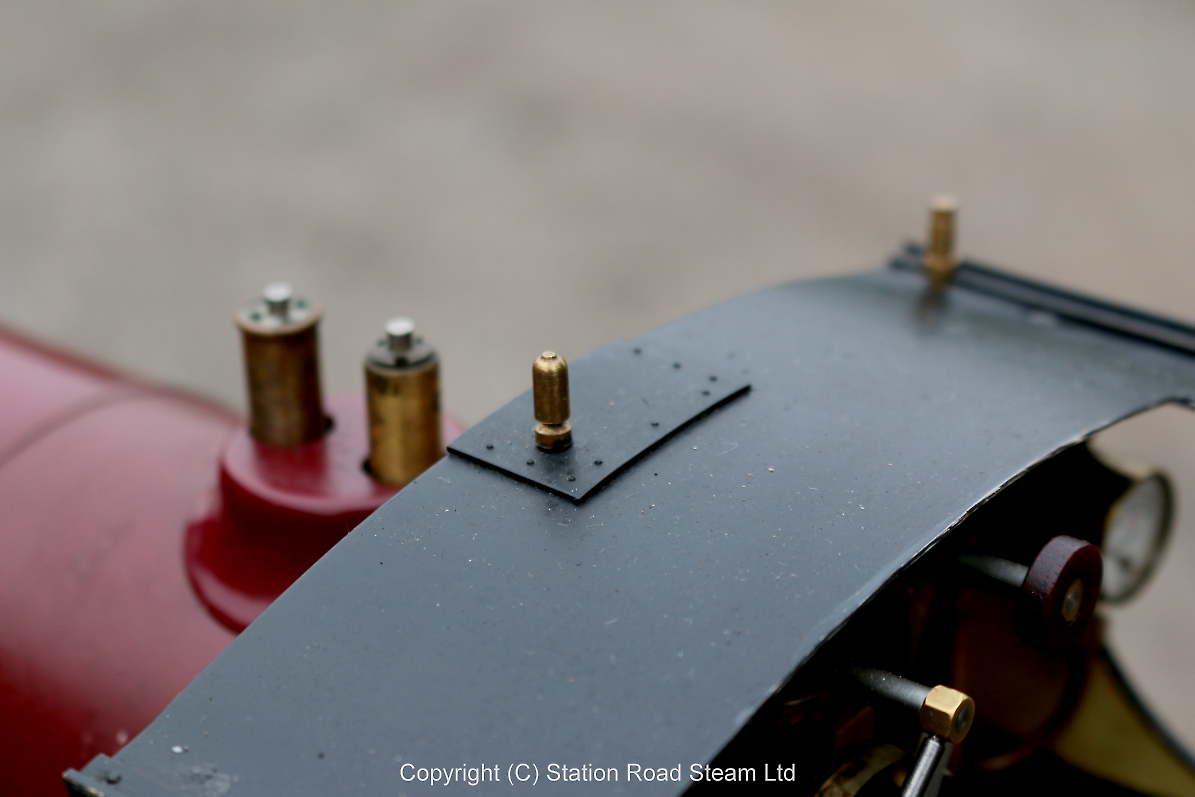 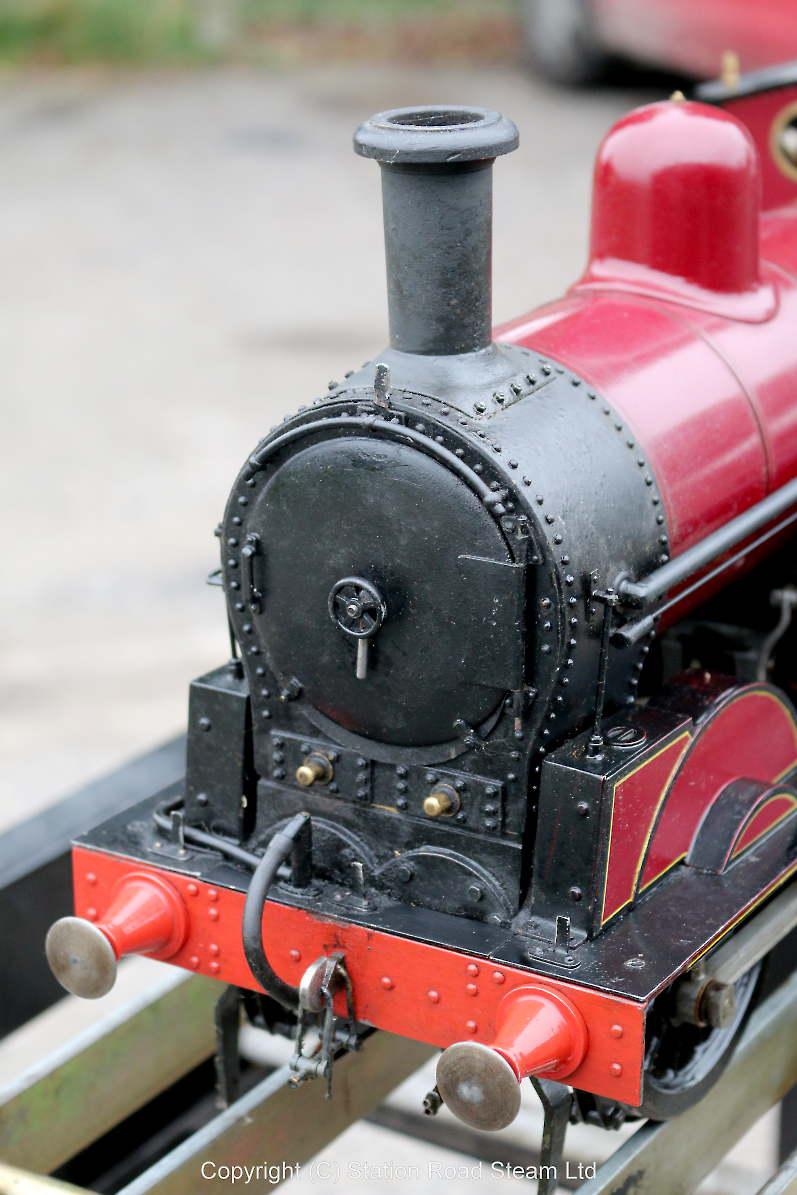 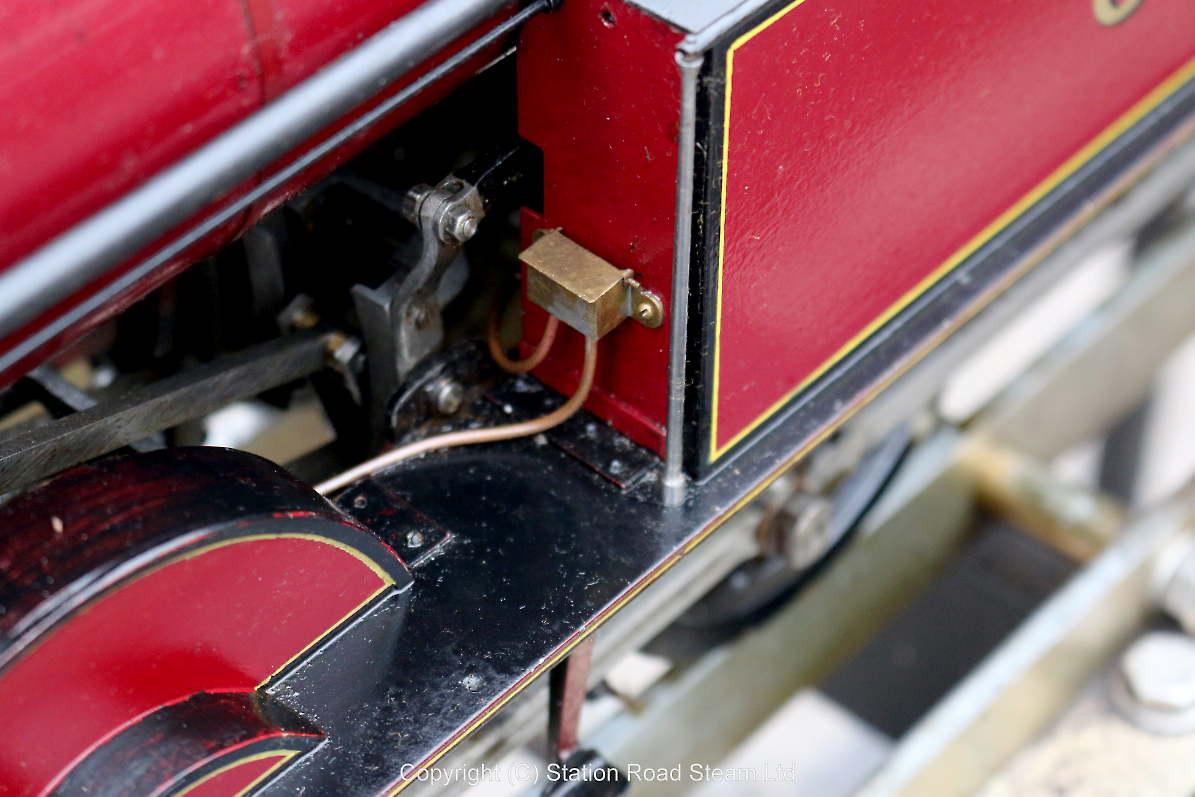 A finely made London North Western "Watford" tank, built by an experienced engineer with several other LNWR engines to his credit - current project is a George the Fifth.

Rarely modelled in this gauge, the locomotive was built from his own research and drawings. It's a well detailed model which has been in regular use until recently - the builder, now well into retirement, is concentrating on gauge 1 in the garden.

I like this engine - it's a good looking engine, well put together, nicely detailed and has all sorts of thoughtful ideas making it easy to live with, from the remote axlebox lubricators on the front of the tanks to a hole to store the pump handle in when not in use. It runs beautifully, there's a clip of it on the rolling road here.

Complete with a well made fitted transit box with accessory tray in the top for its firing irons.