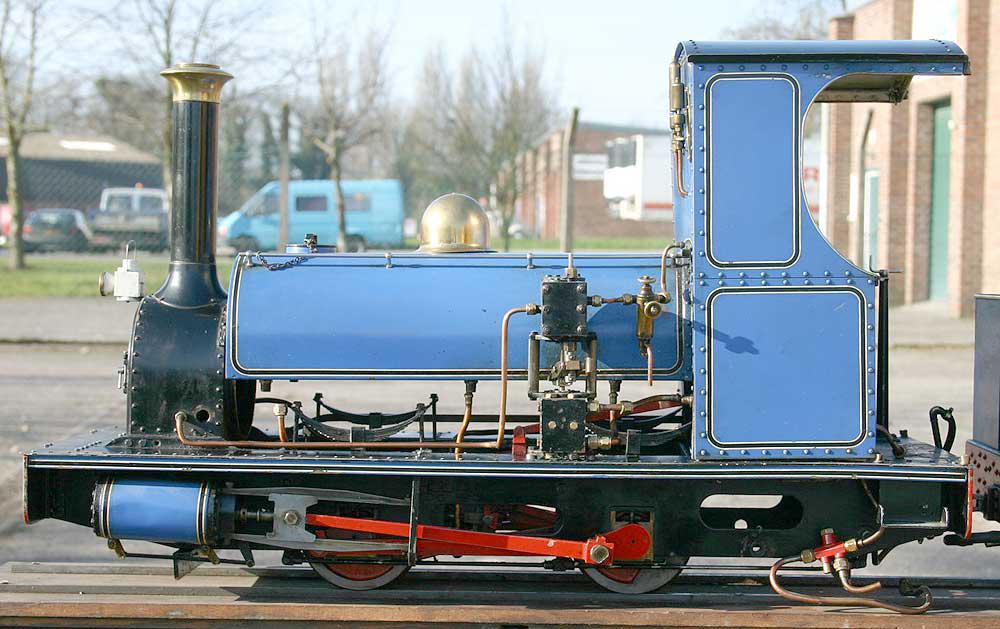 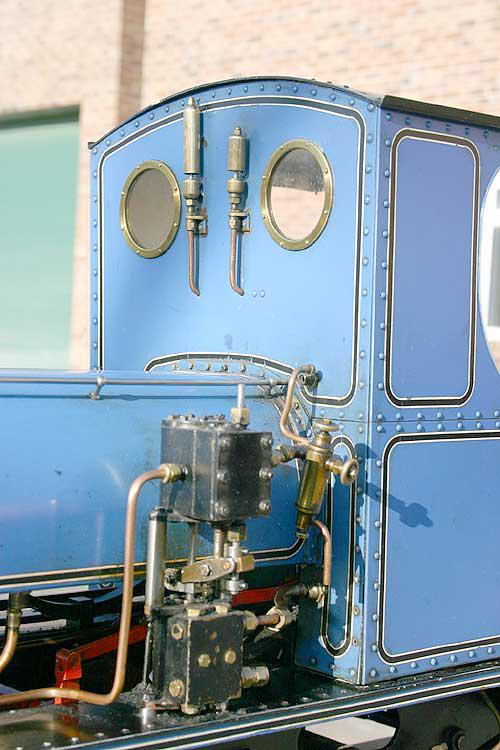 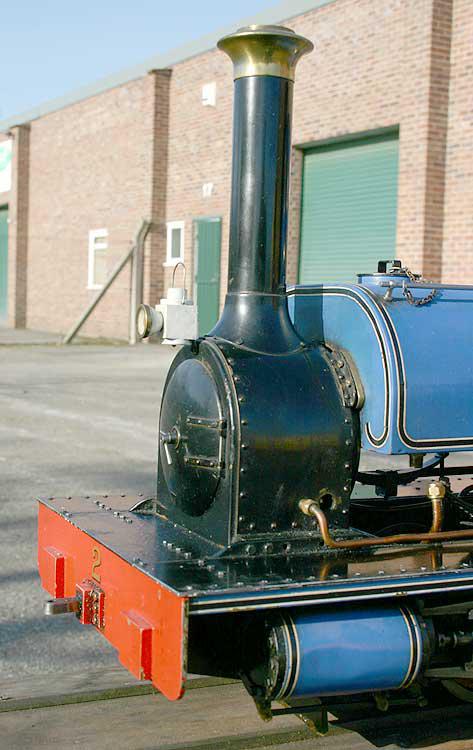 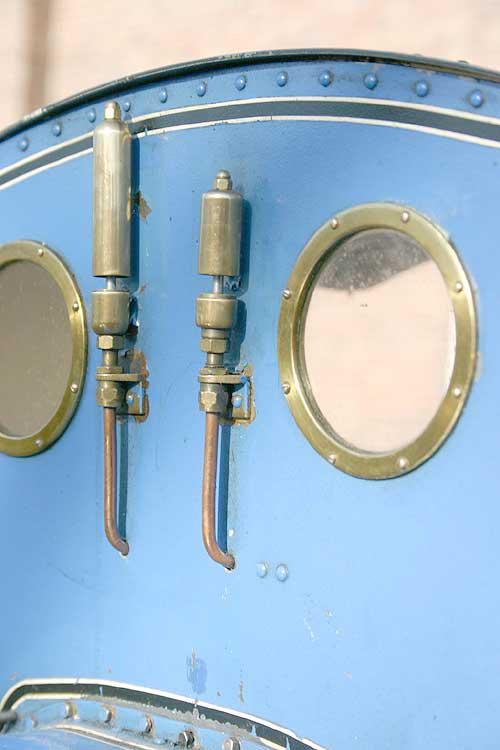 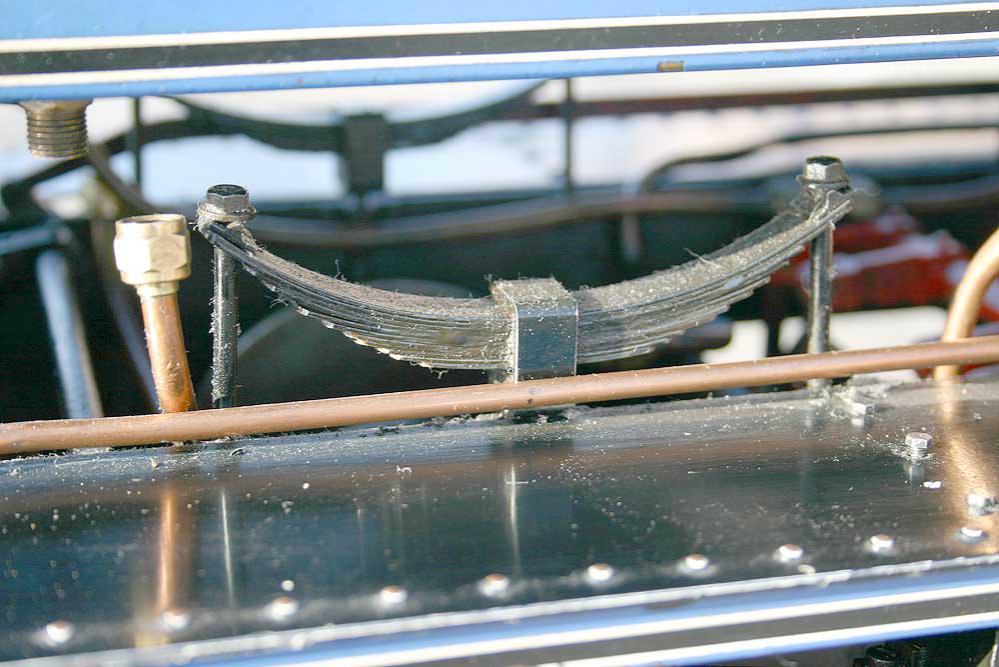 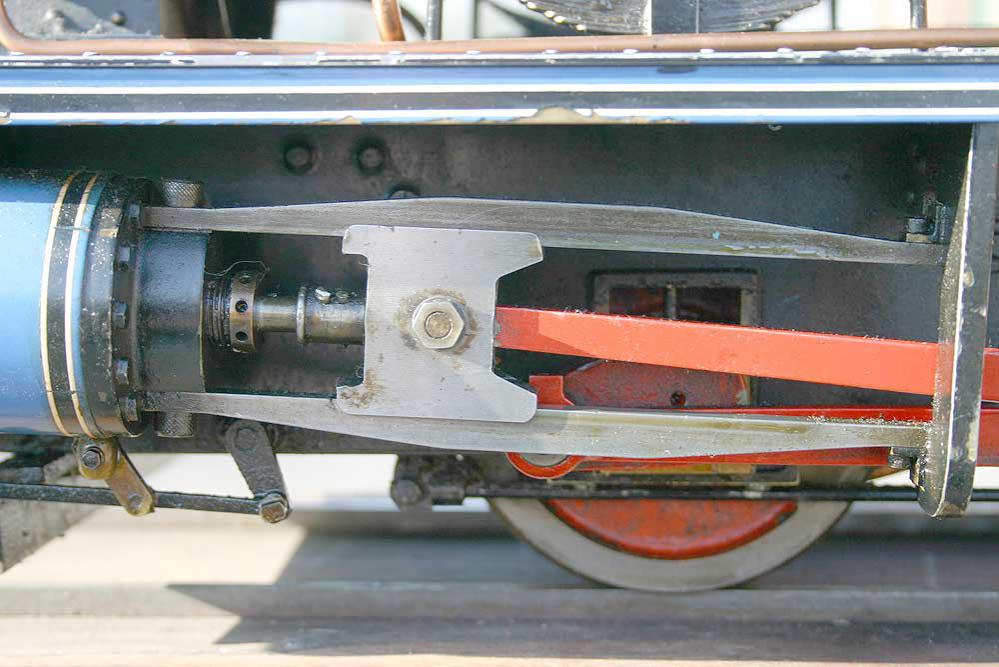 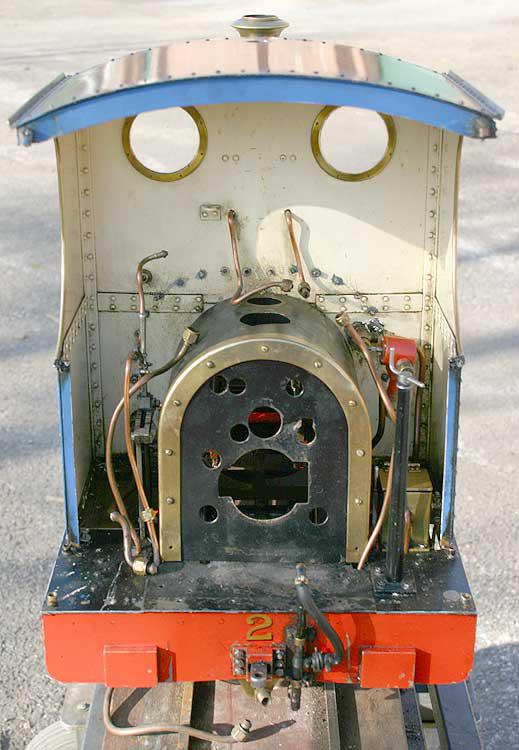 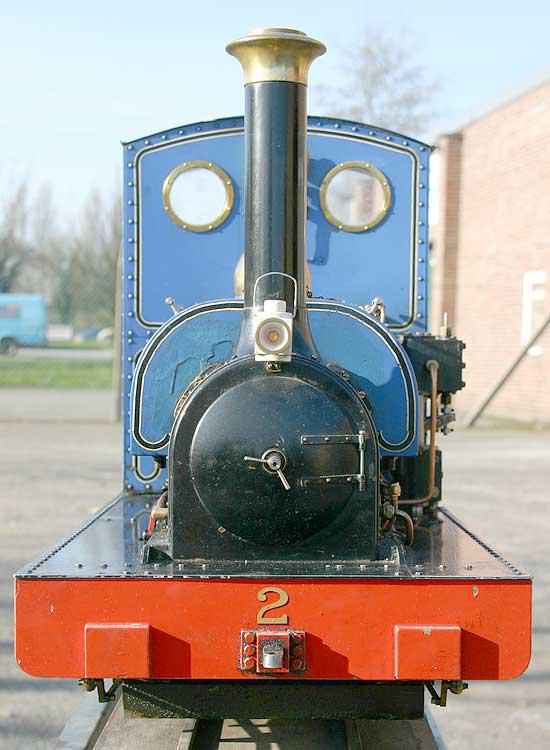 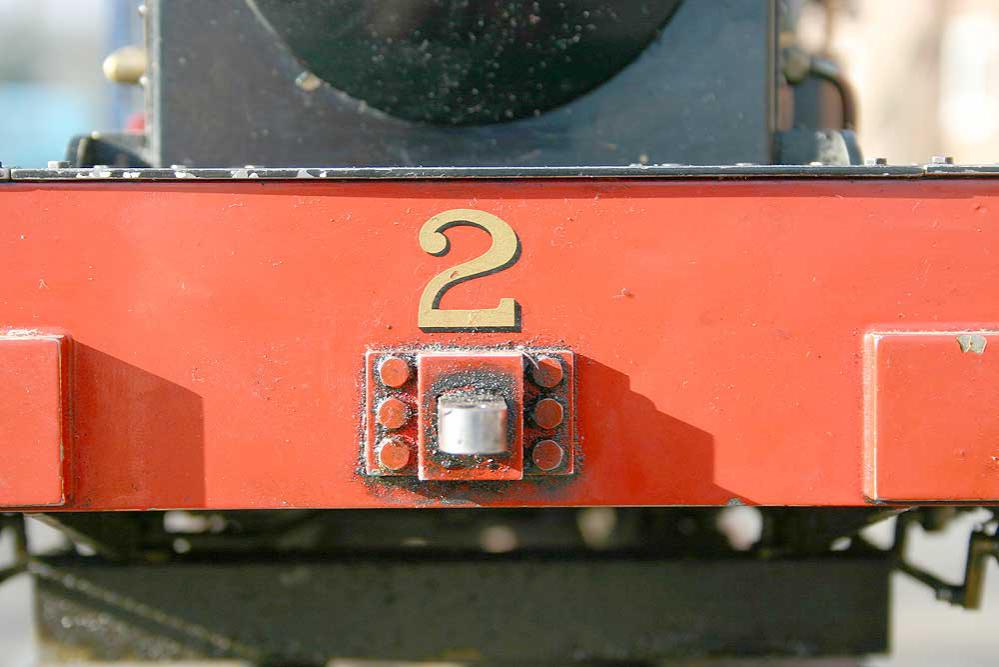 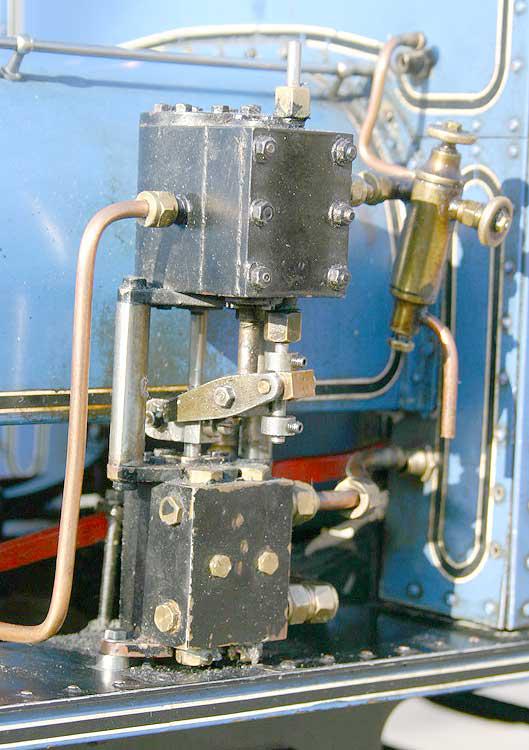 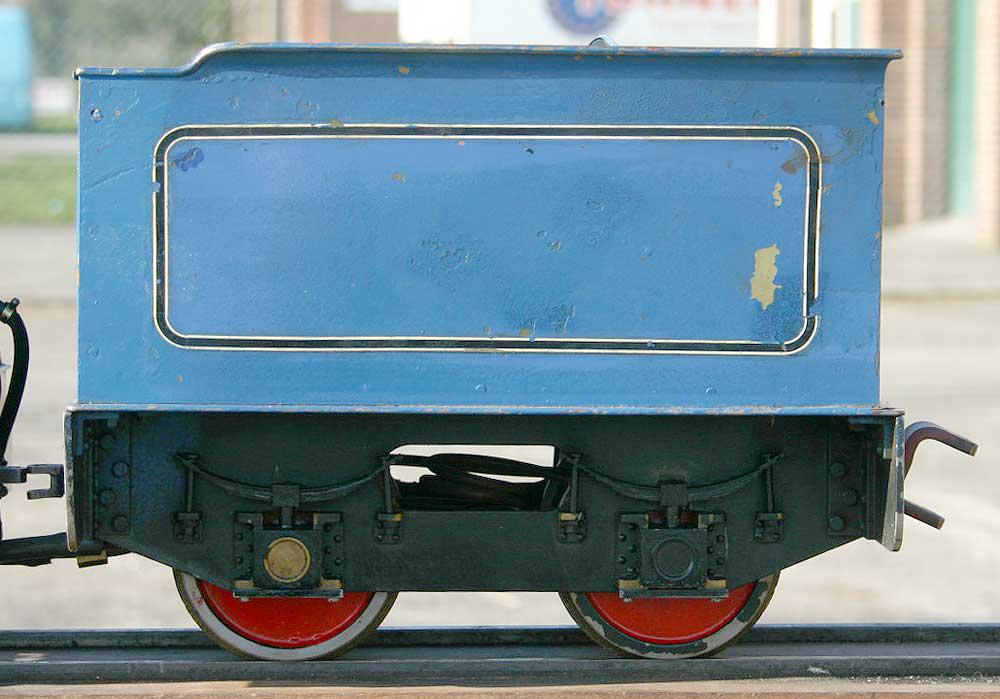 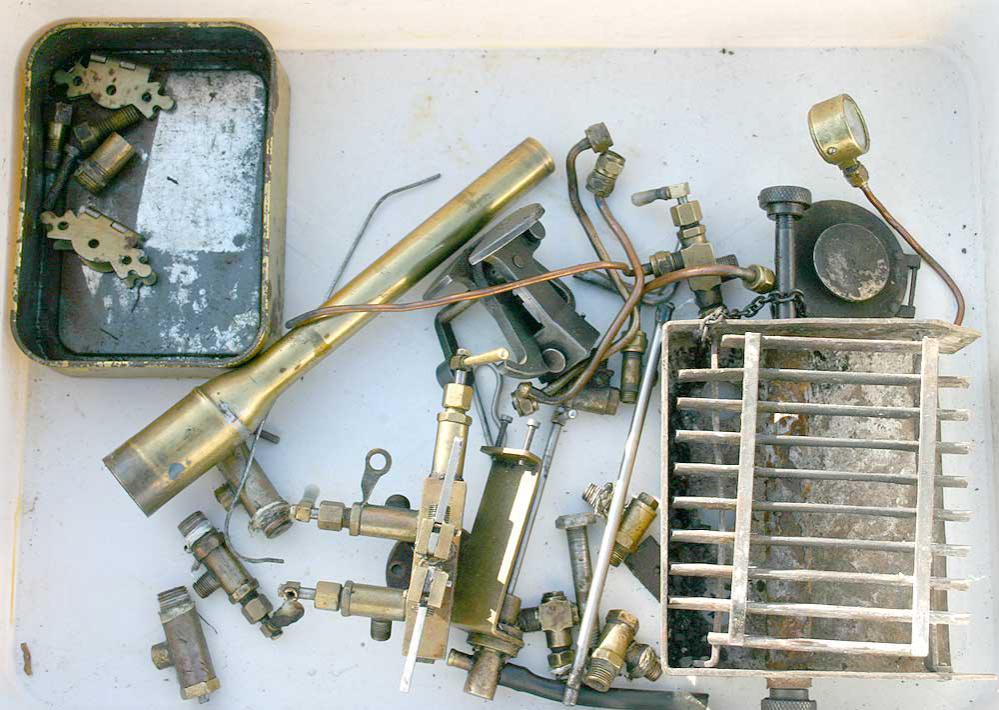 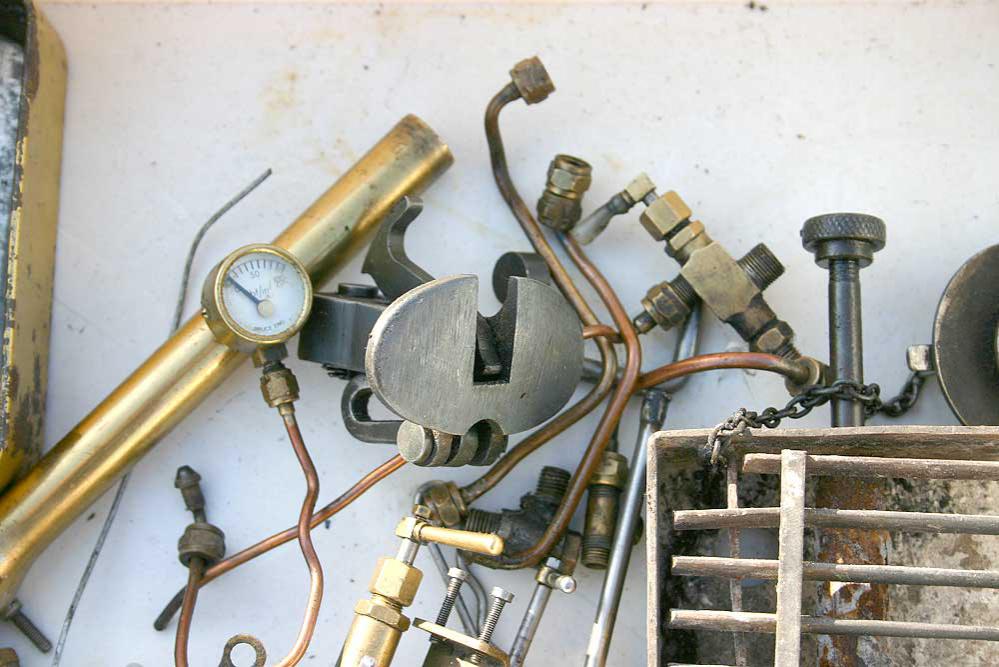 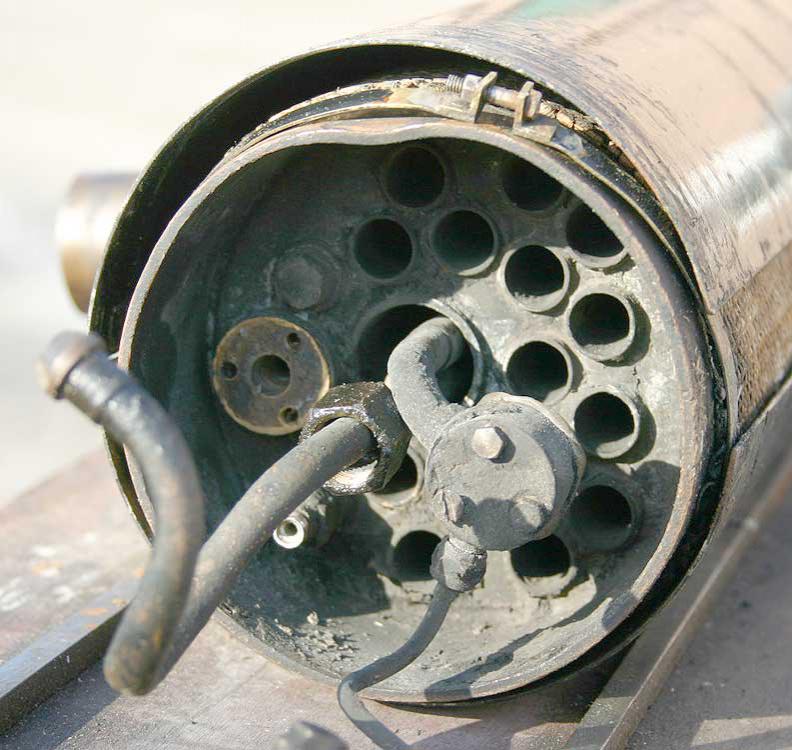 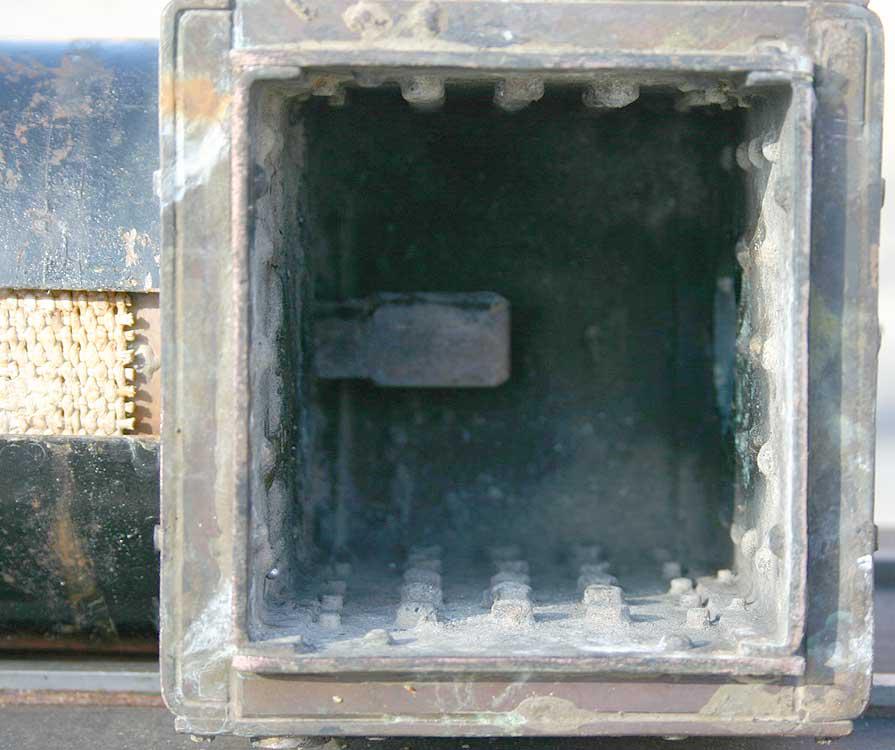 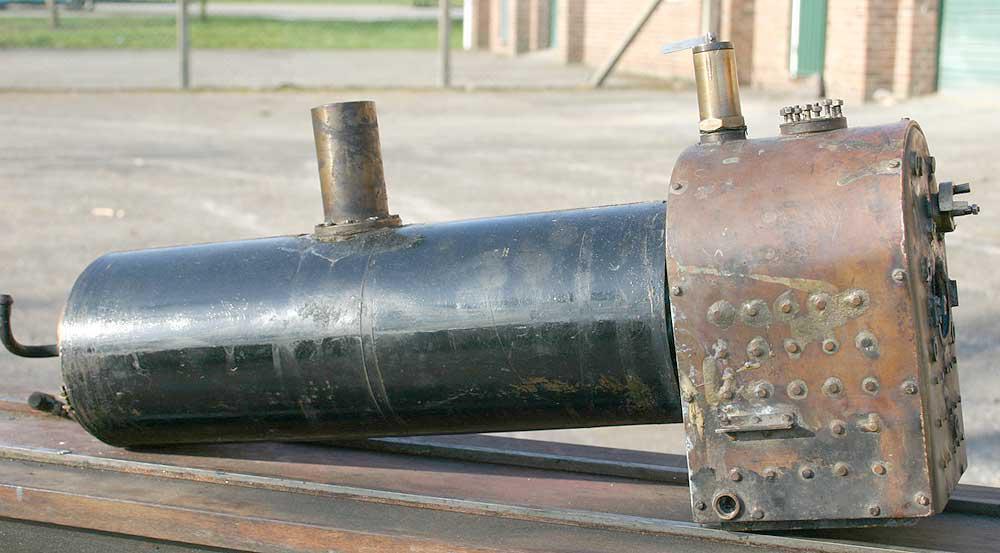 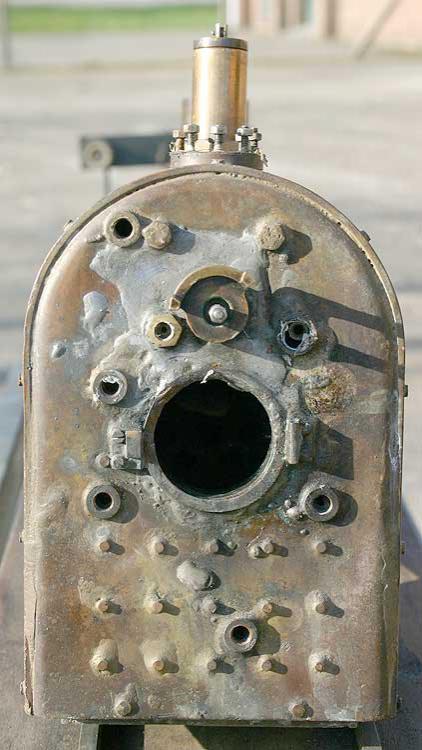 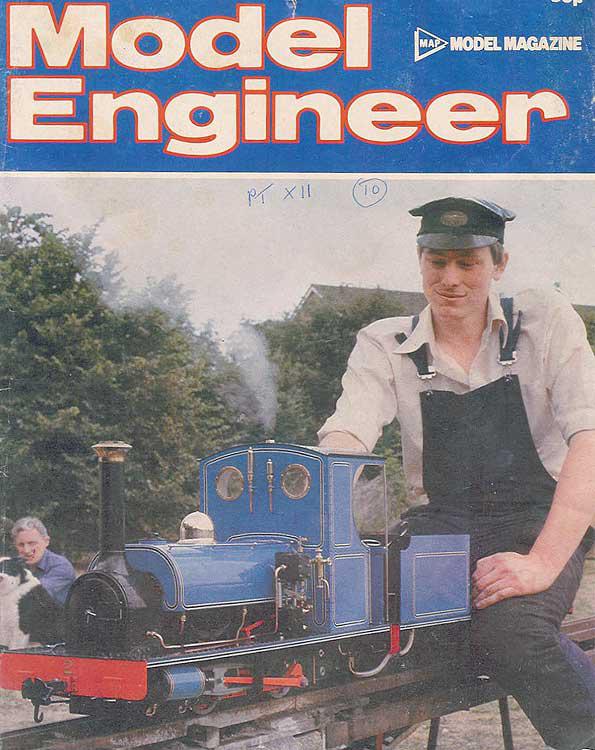 A older engine, built in the 1980s to Martin Evans' "Conway" design for a quarry Hunslet. Particularly nicely made, including a steam boiler feed pump, the engine was running up until late last year when a water leak at the firehole ring appeared. The owner stripped the boiler from the frames to repair it when, as often happens, other projects got in the way. I've had a look at the boiler, the front tubeplate and firebox look sound and I believe there is a good chance that Comsol will fix the leak at the backhead - there is already an older repair. All parts removed are included, the engine could be reassembled in an afternoon.

Silver-soldered copper boiler with radiant superheater, fed by injector, steam pump with displacement lubricator and auxiliary hand pump in the tender. Outside cylinders, inside valves actuated by Stephenson's valve gear with pole reverser in cab. Drain cocks operated from cab. Mechanical lubricator. There is much nice detailing on the model, including working leaf springs, dummy whistle, lamp and boiler cladding neatly cleaded in brass around the backhead, as per prototype.

An attractive design, being modelled on a narrow-gauge prototype the engine is similar in size to a small 5 inch gauge 0-4-0, with similar performance. The engine featured on the front cover of "Model Engineer" in 1982.