Sold March 2004 Back to Archive 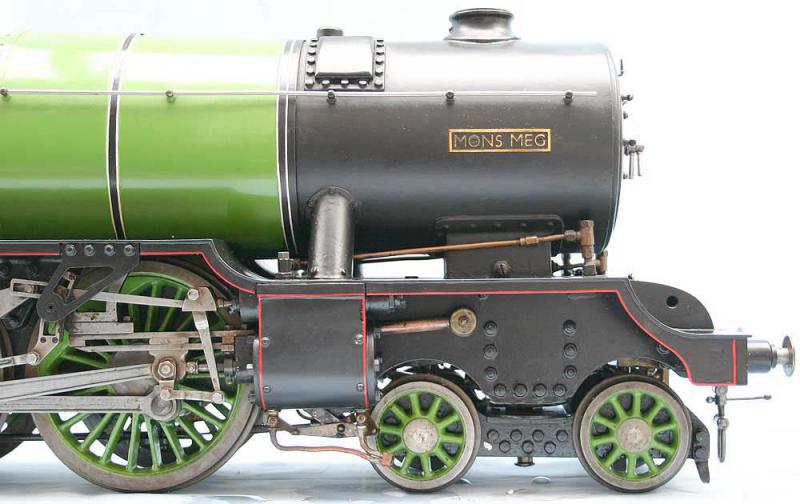 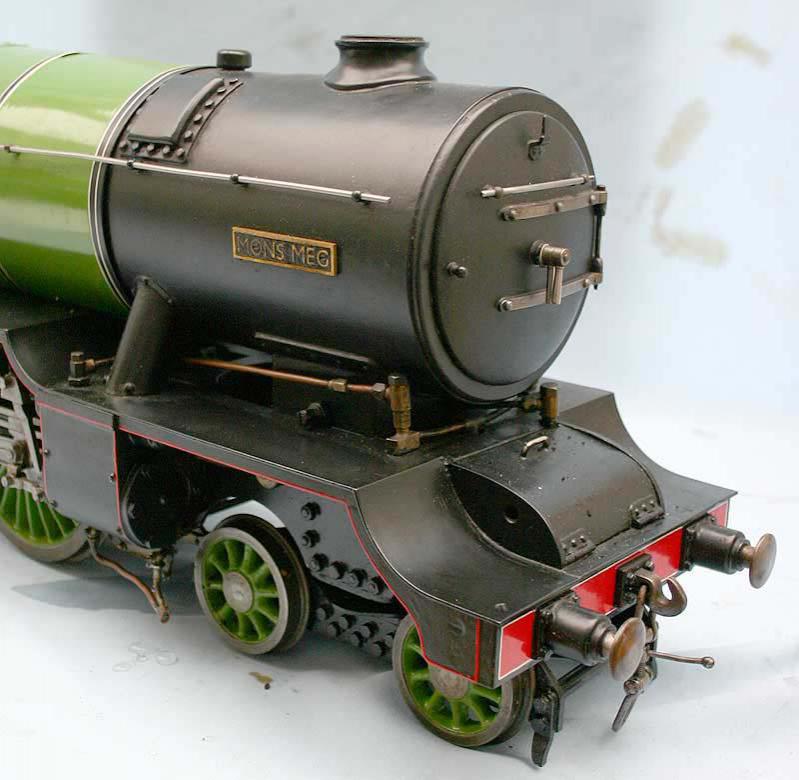 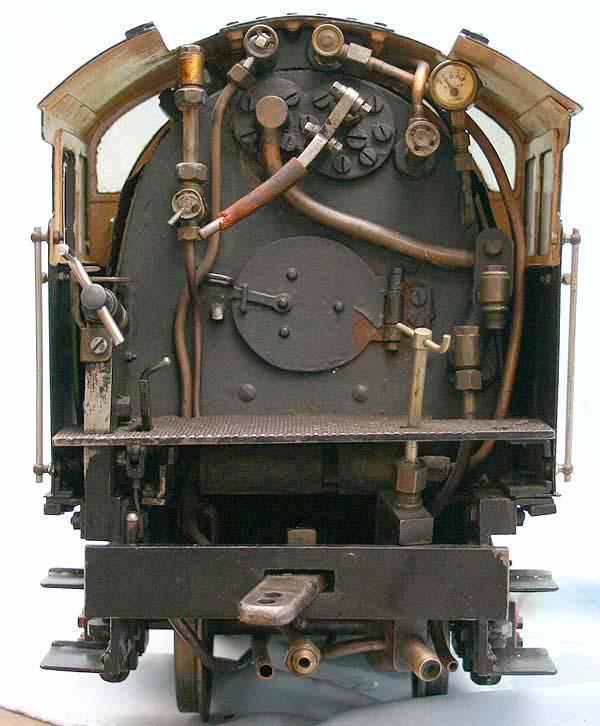 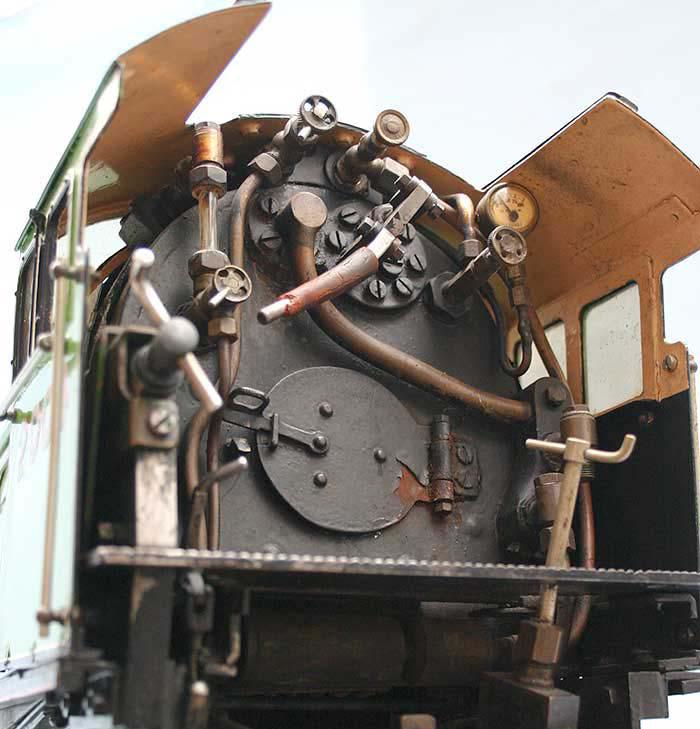 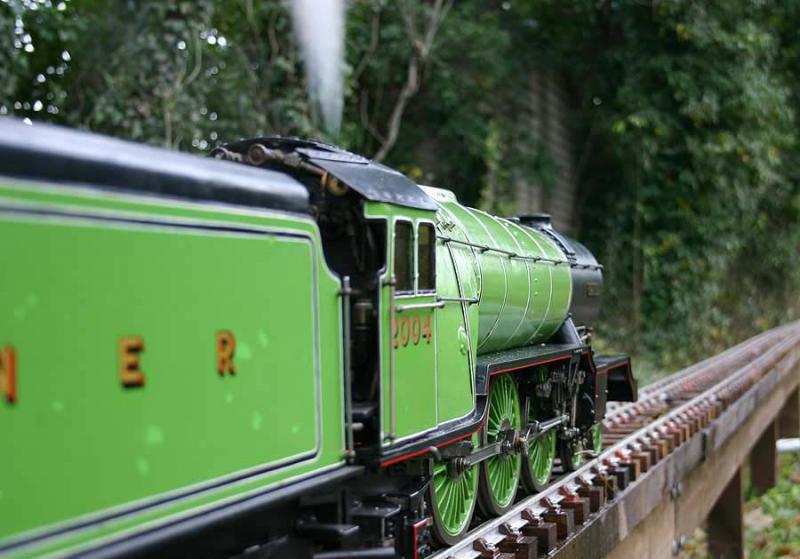 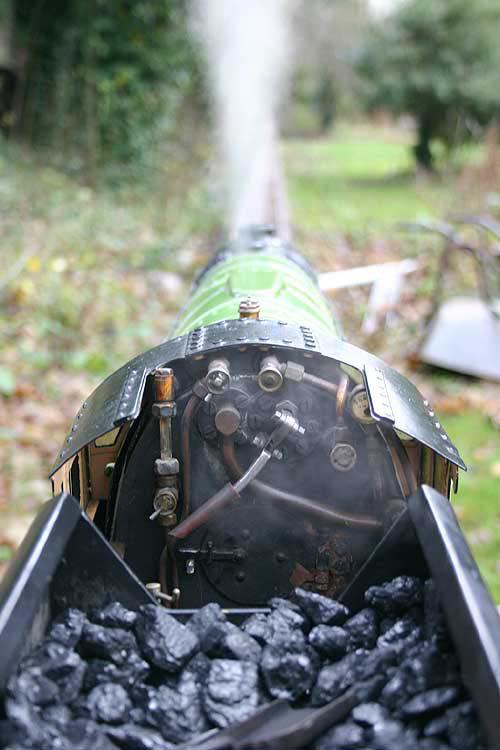 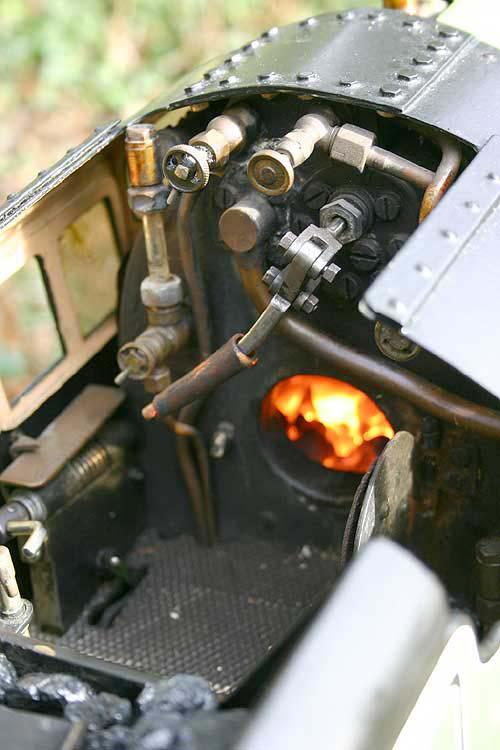 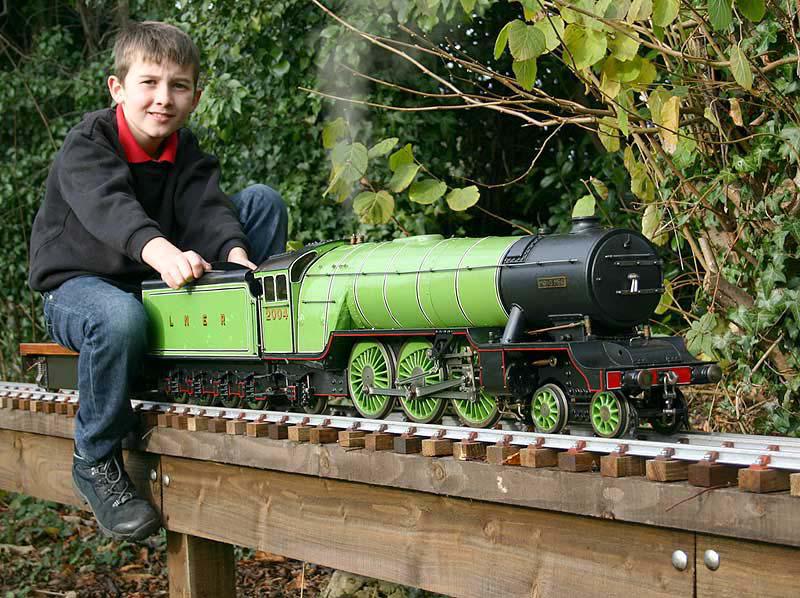 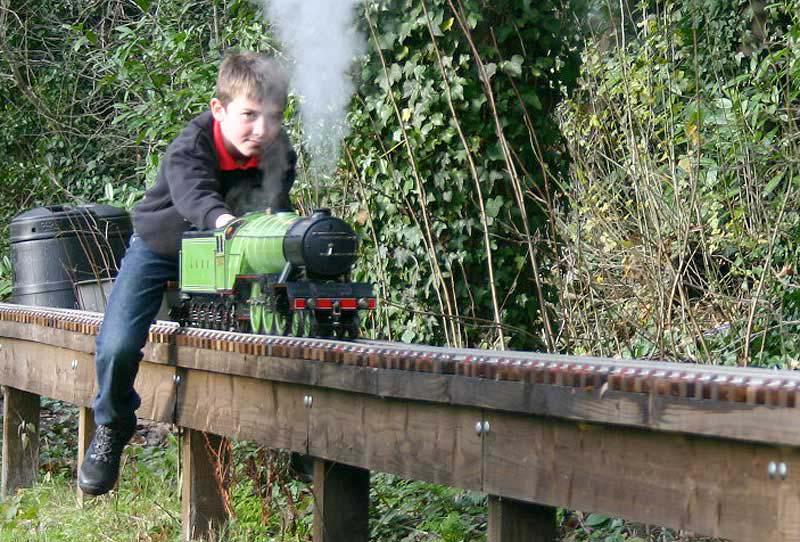 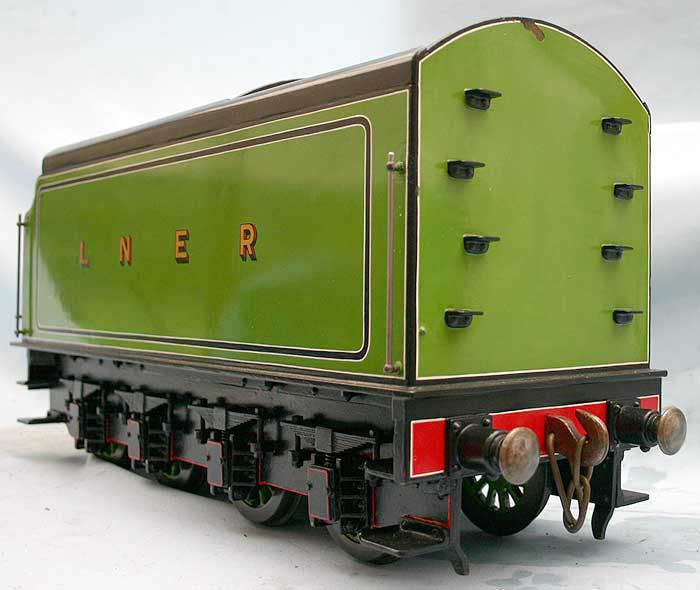 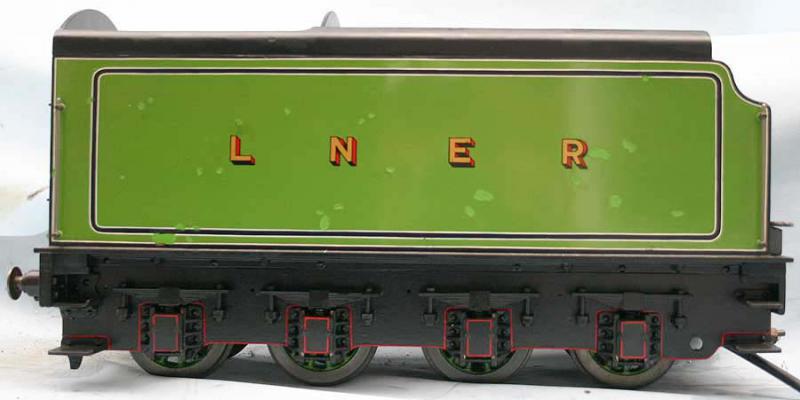 Arguably at the height of his powers in the 1930s, Gresley drew up a design for a small class of six streamlined 2-8-2 Mikados to work the mainline between Edinburgh and Aberdeen, a route hitherto frequently requiring a pilot engine for the heavy trains and steep gradients. Designated class P2, these were the only eight-coupled express passenger locomotives ever to run in Britain - with a tractive effort in excess of 43000 pounds and 79 tons adhesive weight, they were at the very top of the "super power" league and regularly hauled 600 ton trains.

On his death in office in 1941, Gresley was succeeded by Thompson, a man who, at 60 years old, had waited much of his working life for the mantle of CME on the LNER. He set to with some vigour implementing his own ideas - the B1 4-6-0 was one of the first of his new designs. At the same time, he set about rectifying failings he perceived in Gresley's work and nowhere more dramatically than in his rebuilding of the P2s.

Thompson had a lifelong antipathy to the Gresley/Holcroft conjugated valve gear, mainly on the grounds of accessibility for maintenance (the same concerns led him to strip the driving wheel valancing from the A4 Pacifics). The P2's derived gear for the inside cylinder was replaced with Walschaerts, but not before the main frames were cut ahead of the second set of driving wheels and a new front end added to reconfigure the chassis as a 4-6-2 with the inner cylinder now driving the front driving axle and the outside cylinders driving the middle axle. A new bogie of Thompson design replaced Gresley's swing-link pony truck, mounted well forward to clear the outside cylinders.

The rebuilt P2s were designated Pacific class A2/2. They had a reputation for good high speed running but, with a reduction of adhesive weight from 79 to 66 tons, were known to be light on their feet - so much so that eventually all were removed from the Scottish mainline and transferred to the Northern sheds. None survived into preservation.

A well-made older engine, this locomotive conveys much of the power of the original and goes very well. Copper superheated boiler with combustion chamber, fed by axle pump with auxiliary hand pump in tender. Three cylinders with piston valves actuated by Walschaerts valve gear. Cab-operated draincocks, the middle cylinder draining to the nearside.

The paintwork is mainly good, LNER green lined in white with black frames and bogies lined in red. There is some touching up to chips on the tender.

("Mons Meg" is the name of the cannon presented to James II in 1457. It was intended as a powerful siege weapon, capable of throwing a 330 pound ball two miles but, weighing six tons, took a day to drag three miles on the roads of the day which did rather limit it to local functions. It was retired for ceremonial use, suffering a burst barrel in 1681 which was repaired, since when it has never been fired. It now sits on Edinburgh Castle ramparts, overlooking Waverley Station where it has seen all of Gresley's P2s come and go over the years).

A sunny day so Sam and I had this engine out for a couple of hours this morning. It goes well with a distinctive 6-beats to the revolution exhaust and is easy to fire - big firehole door and long boiler which means the water level isn't up and down all over the place. With 80 pounds on the clock it has plenty of go to it and runs very quietly (in which it is very similar to the 3-cylinder A3 "Solario" in 5 inch gauge I had earlier this year).