Sold December 2019 Back to Archive 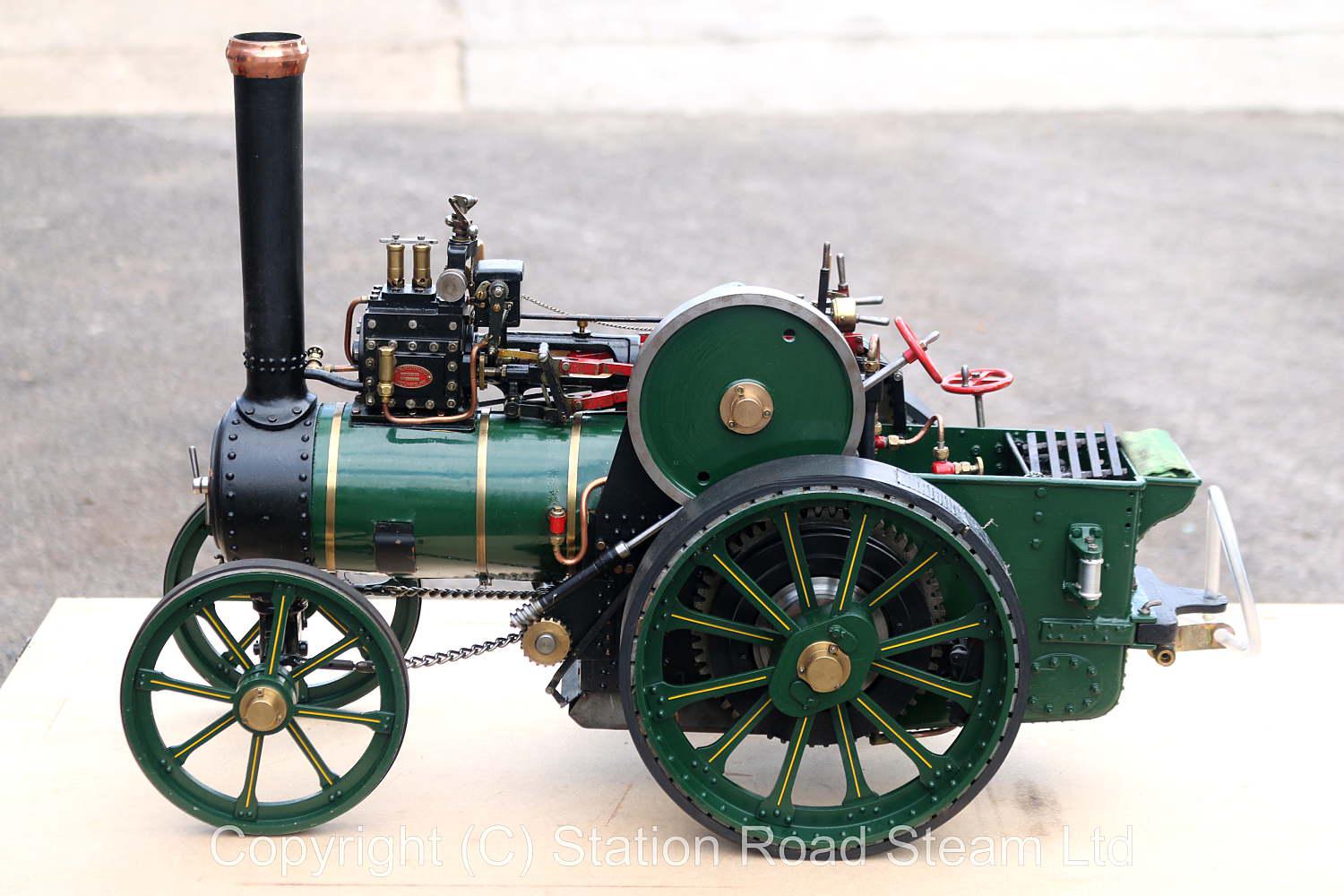 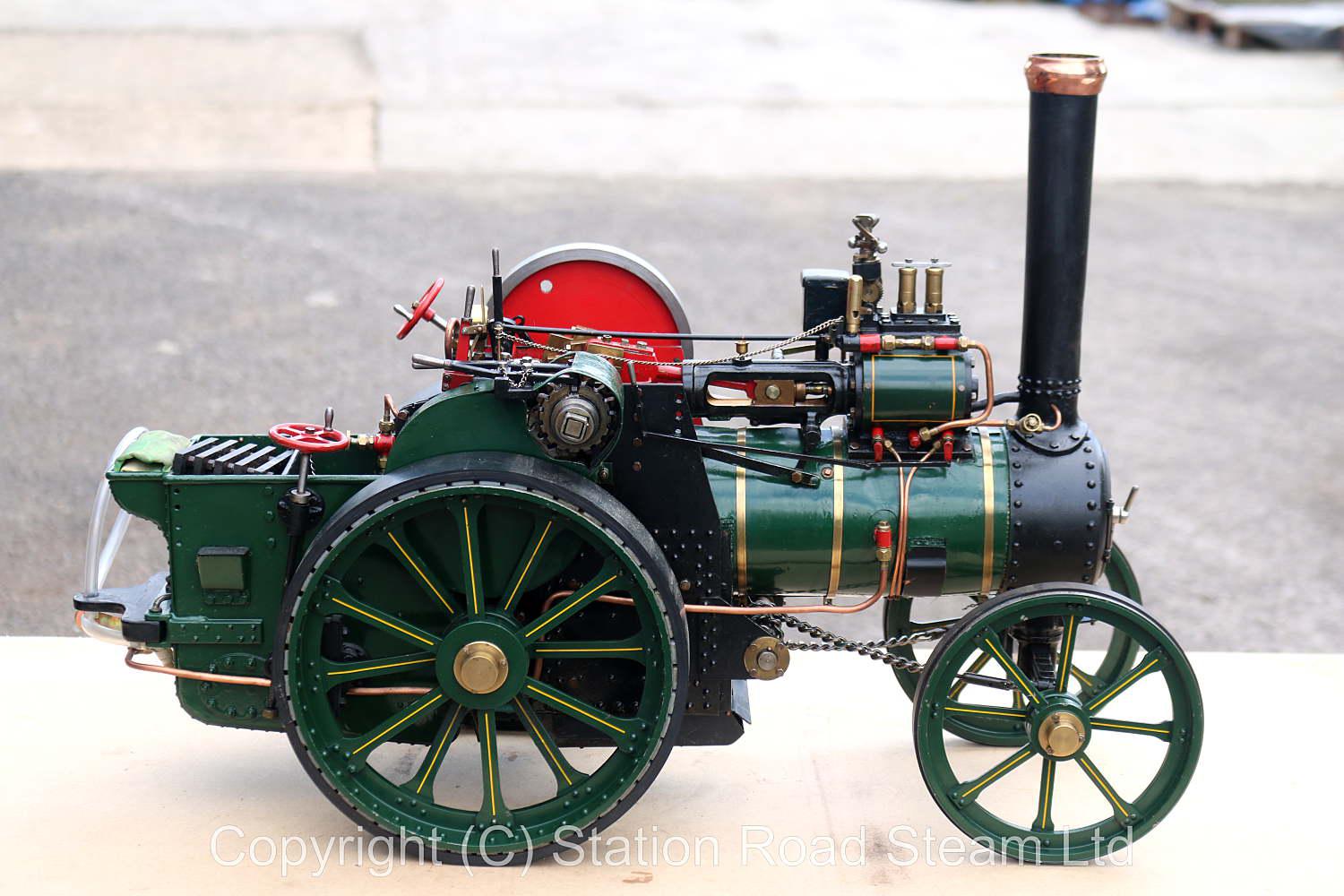 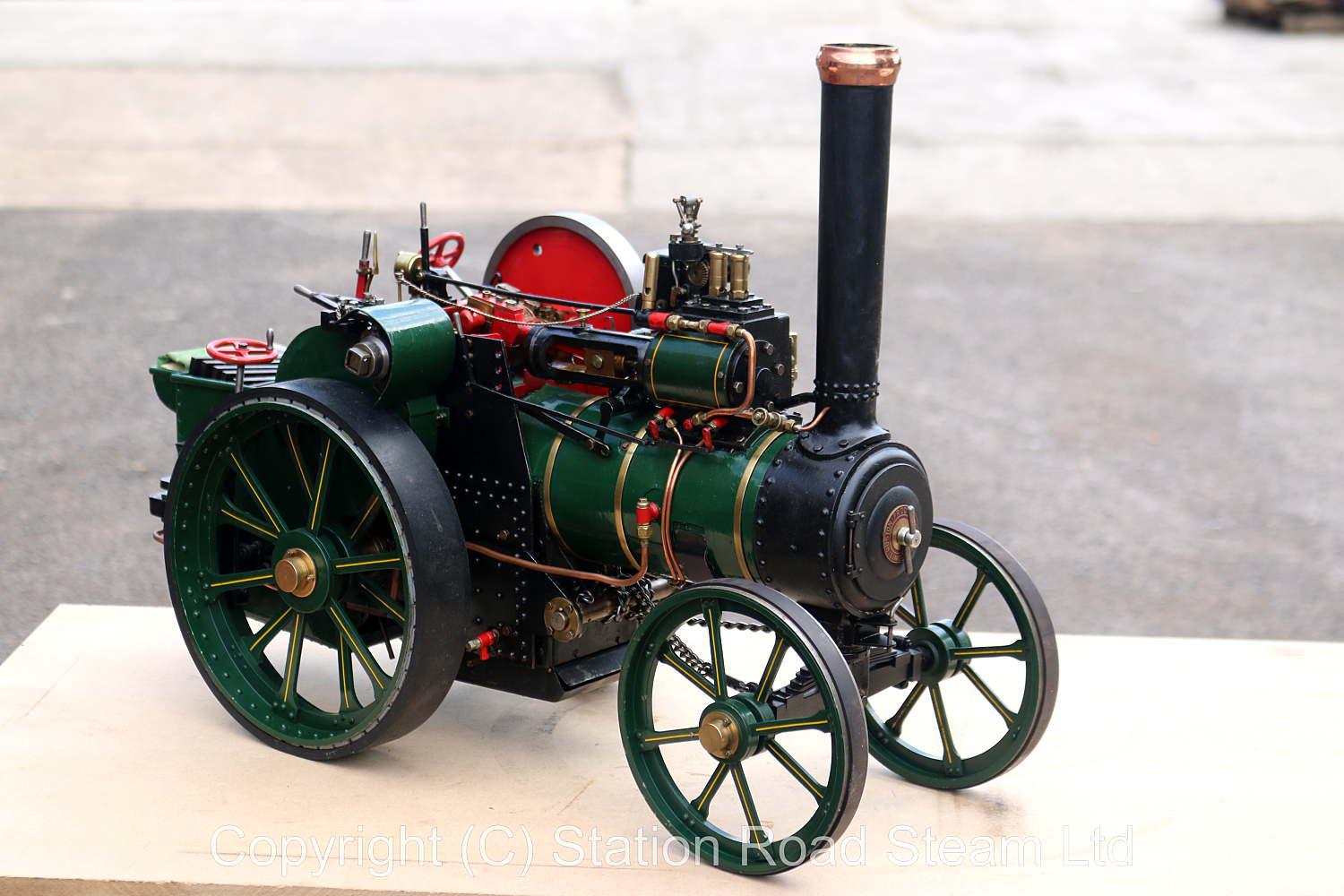 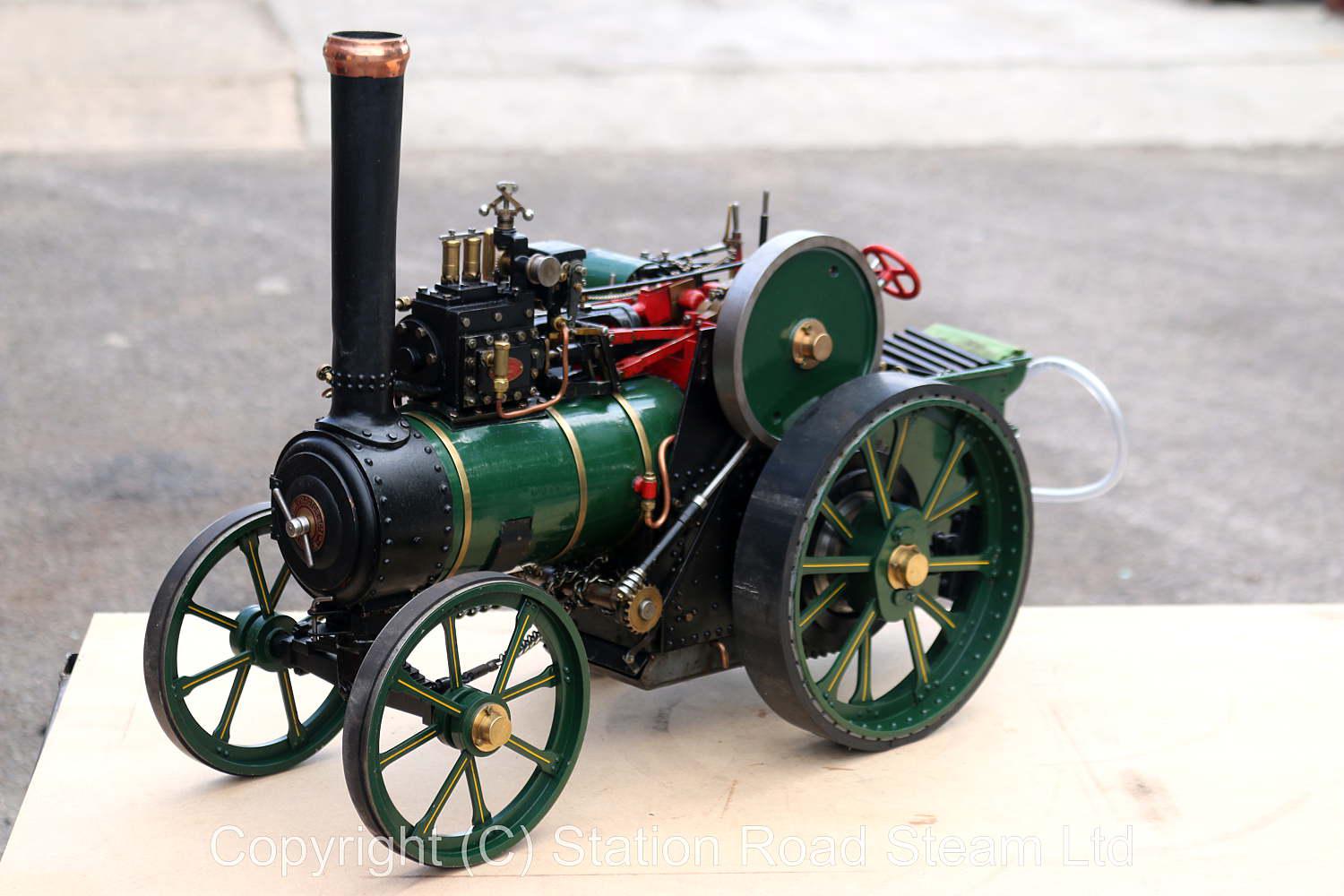 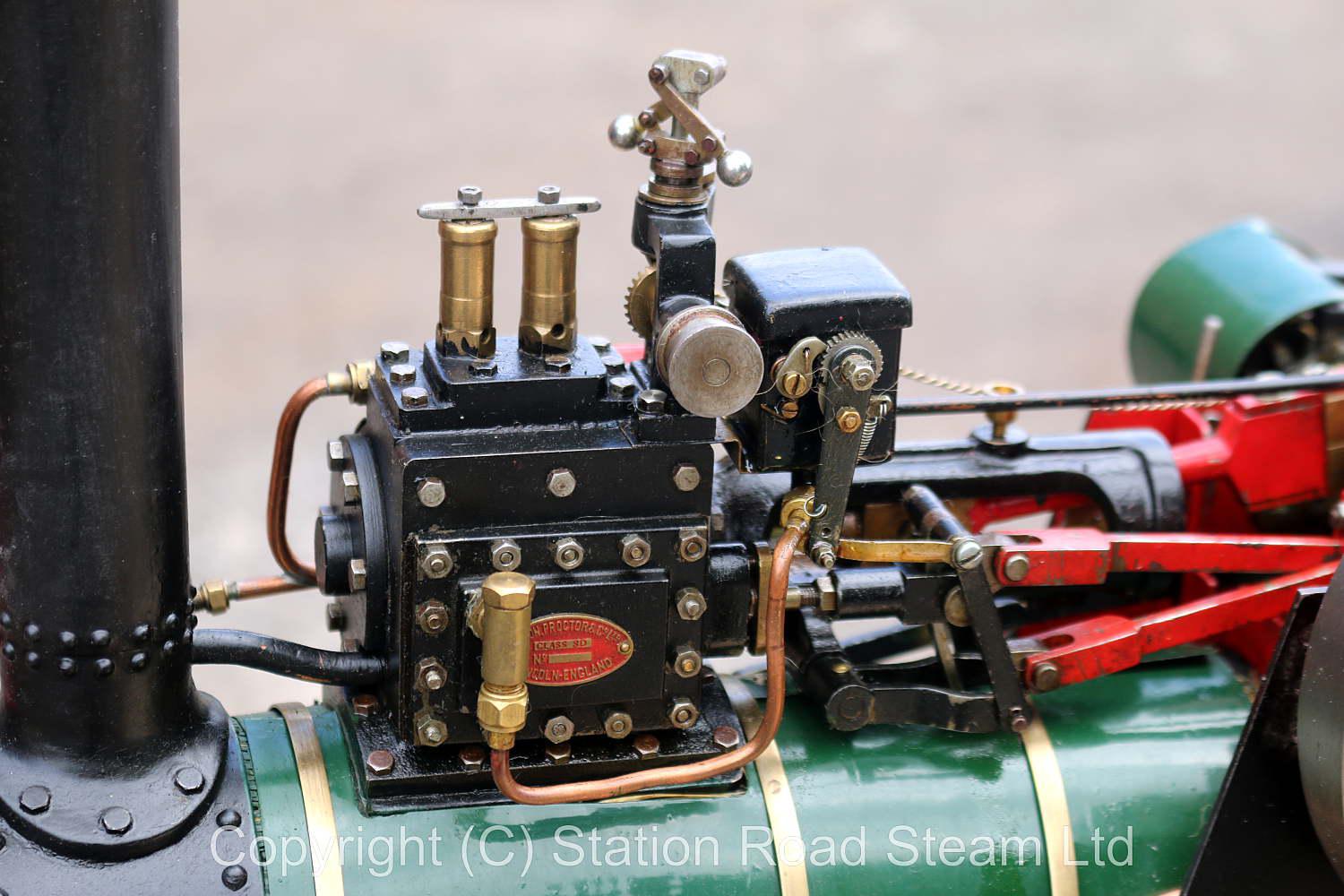 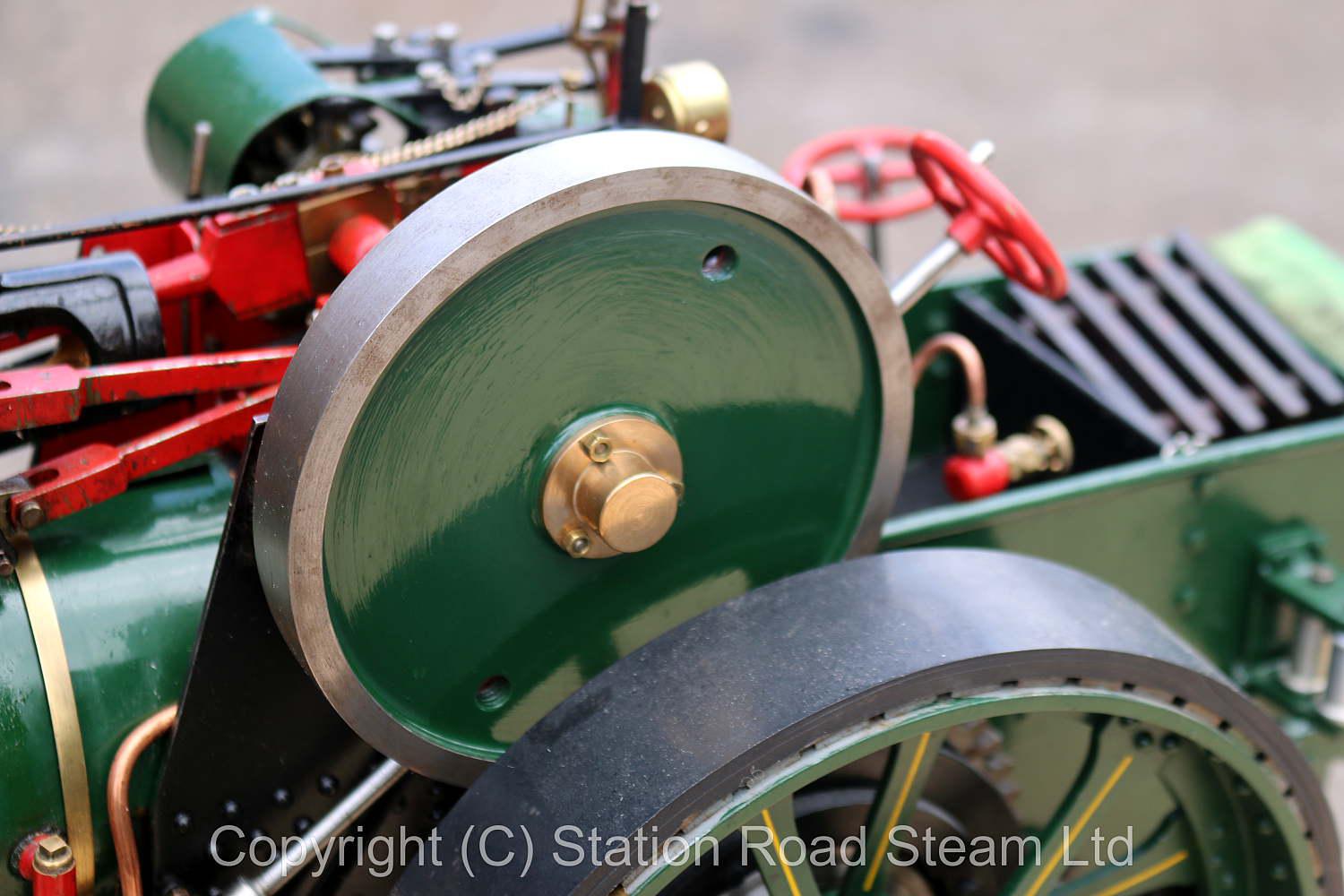 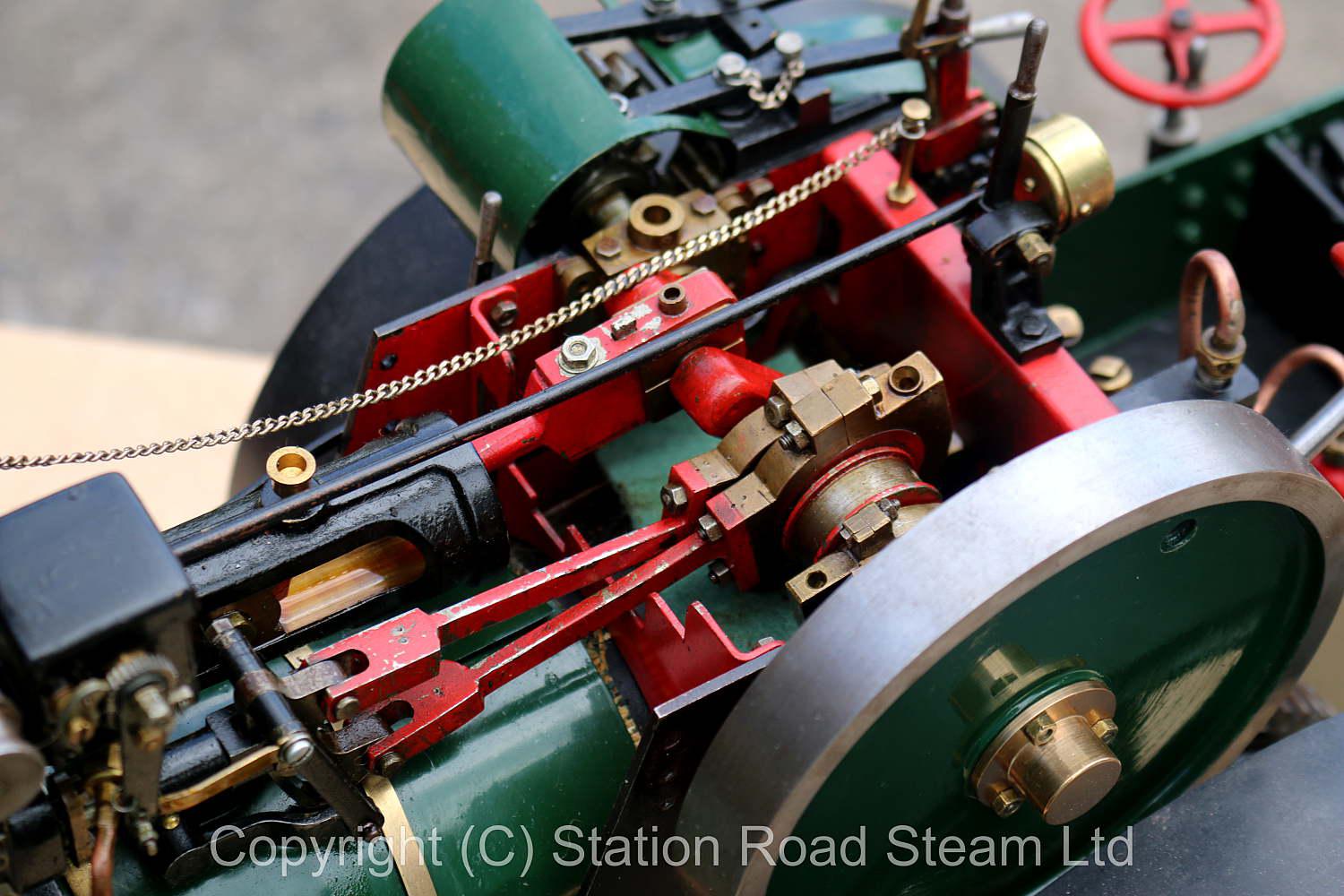 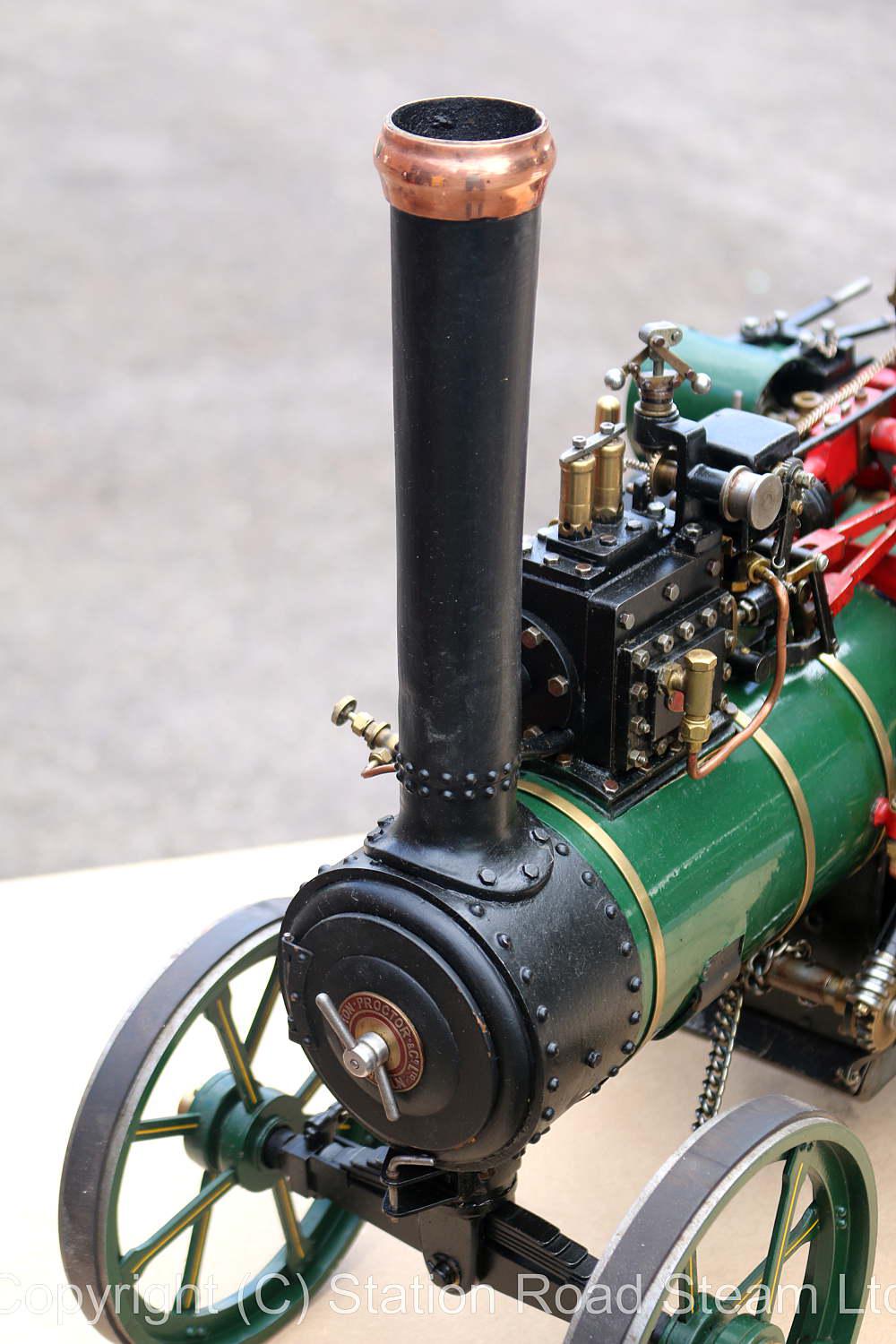 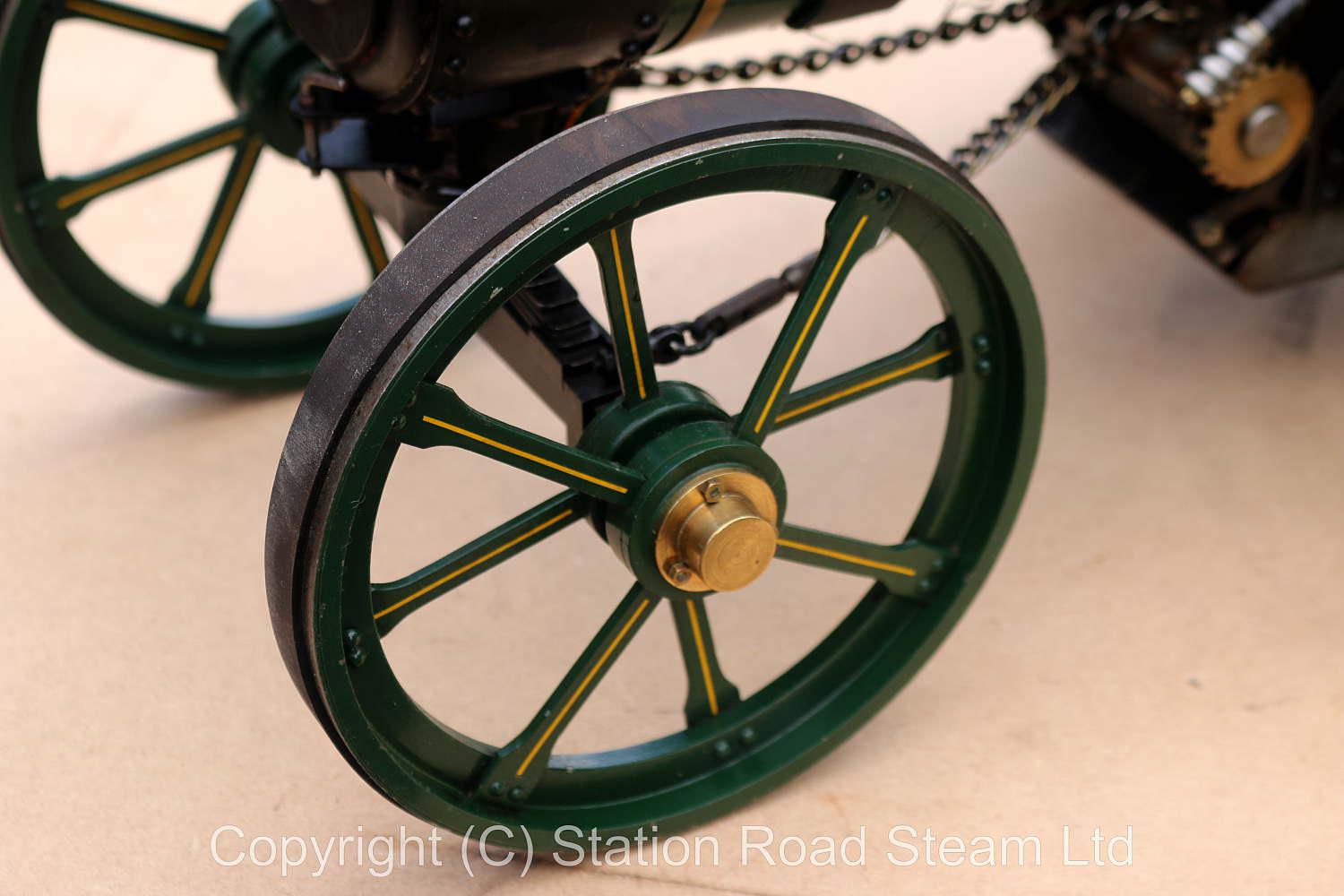 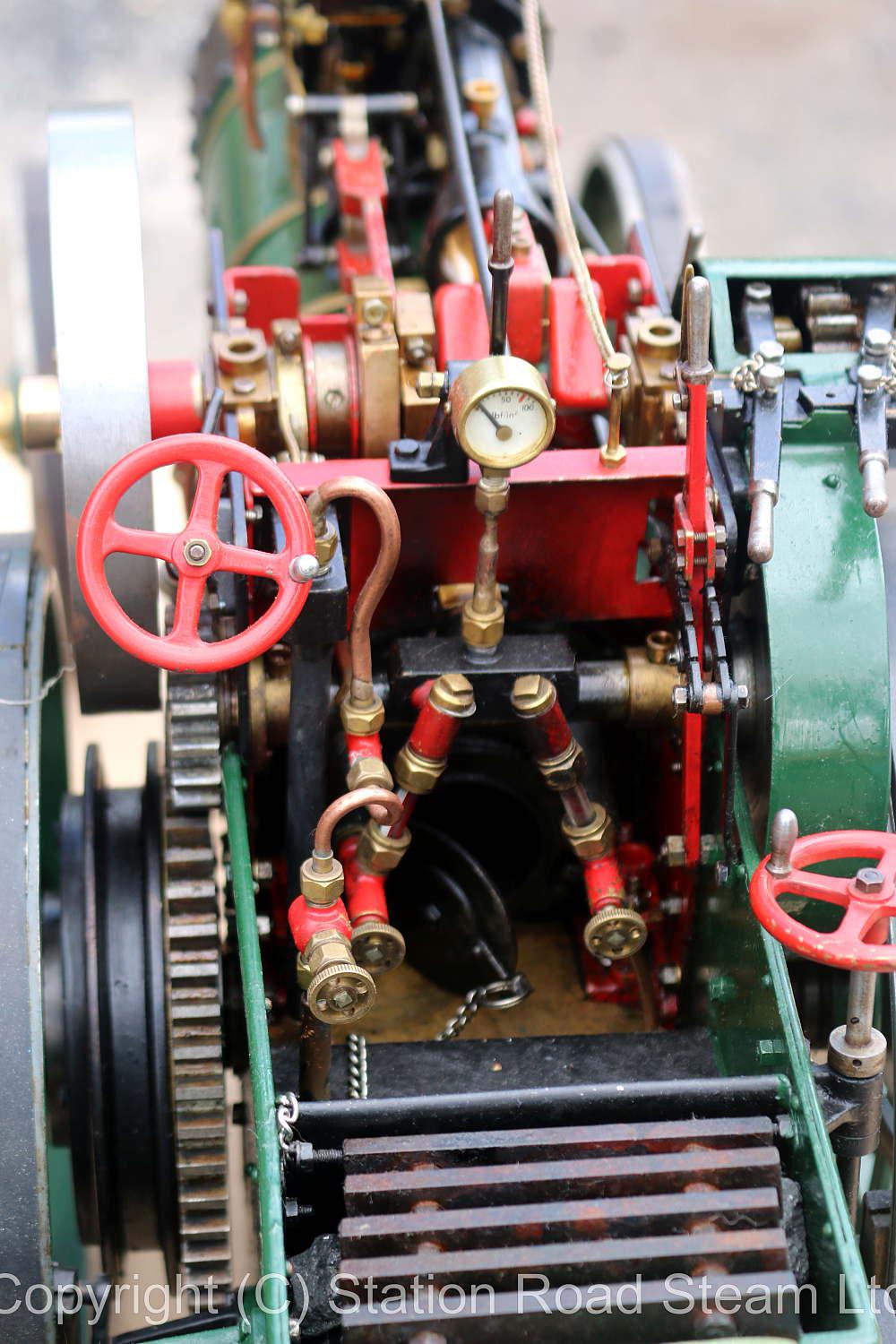 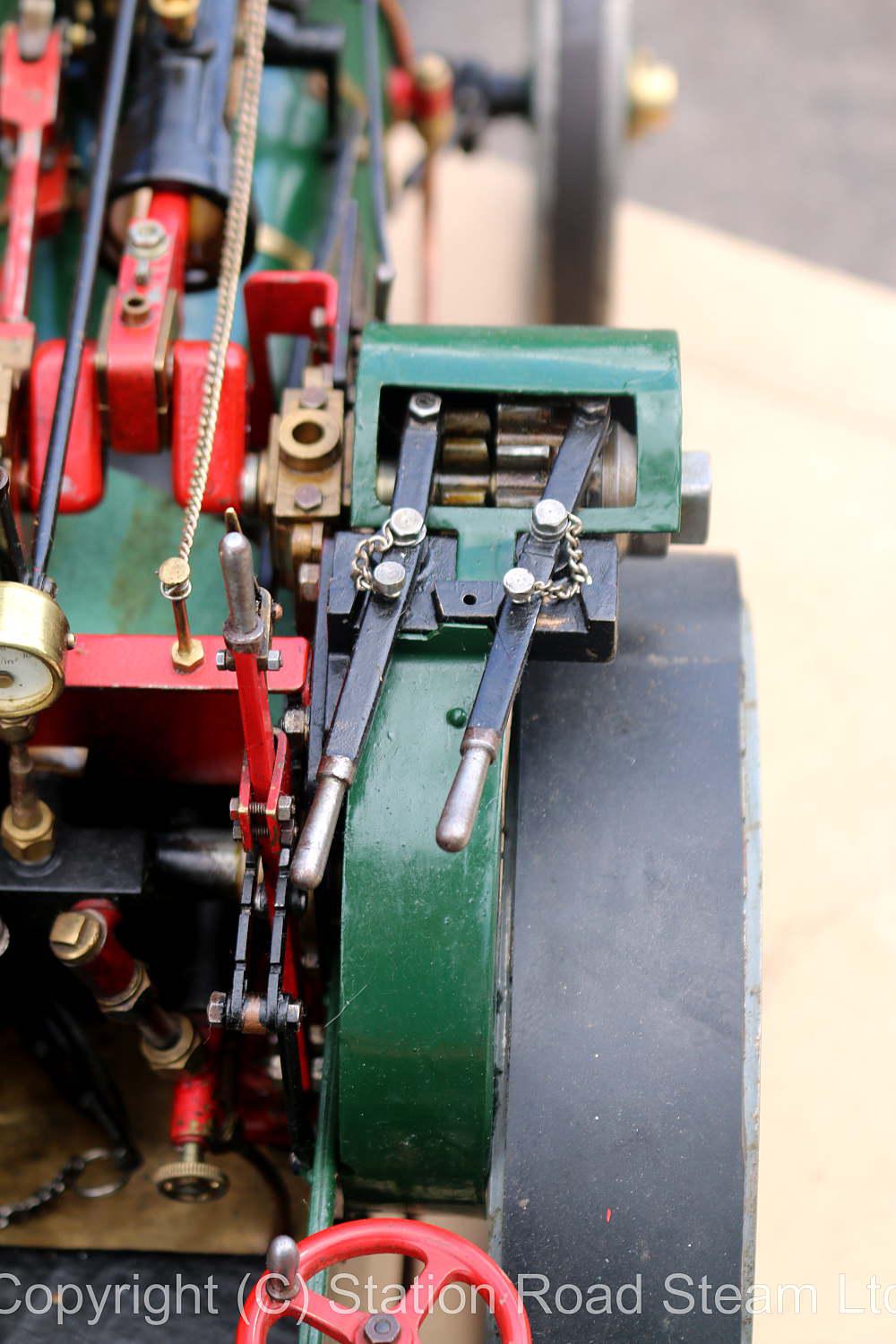 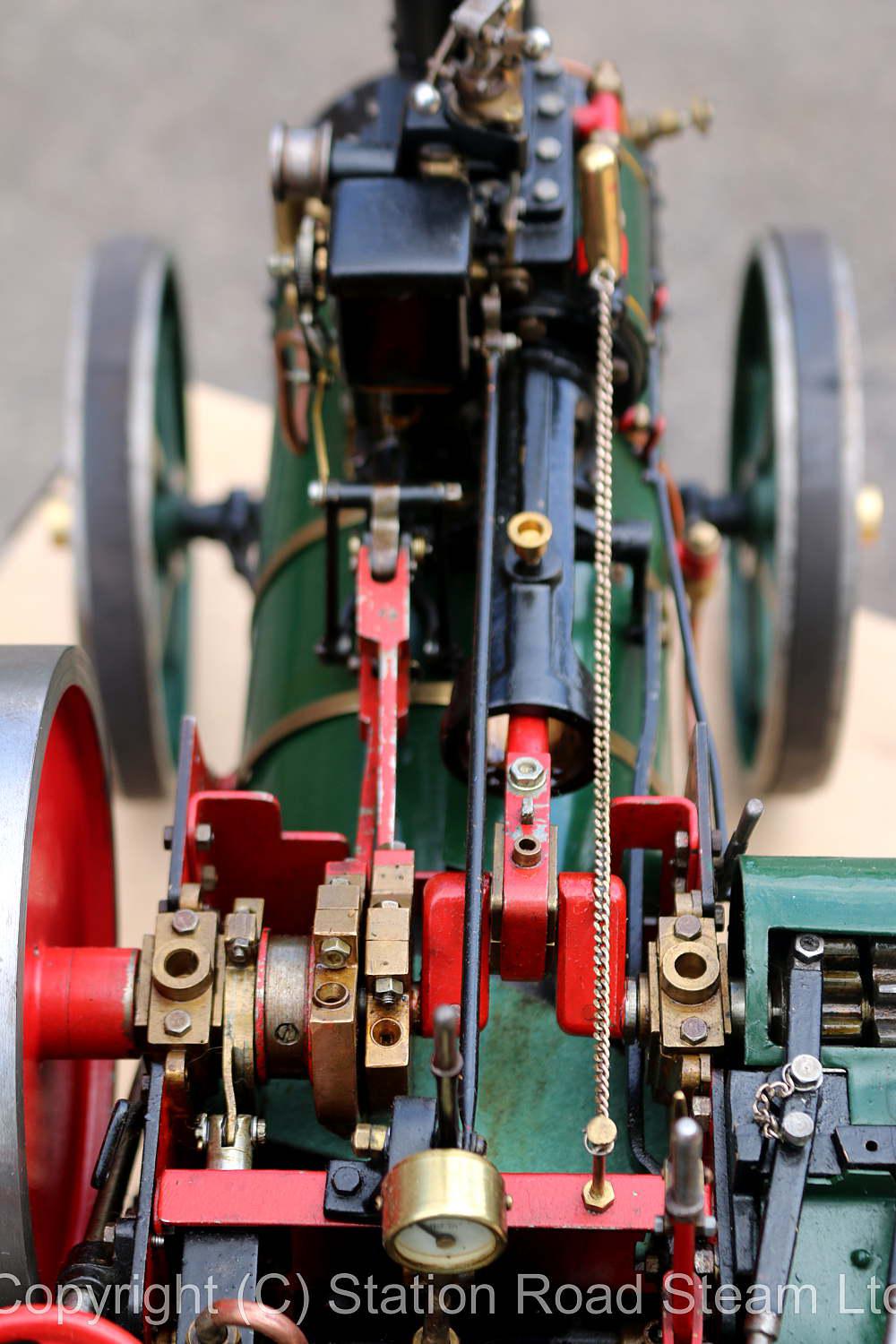 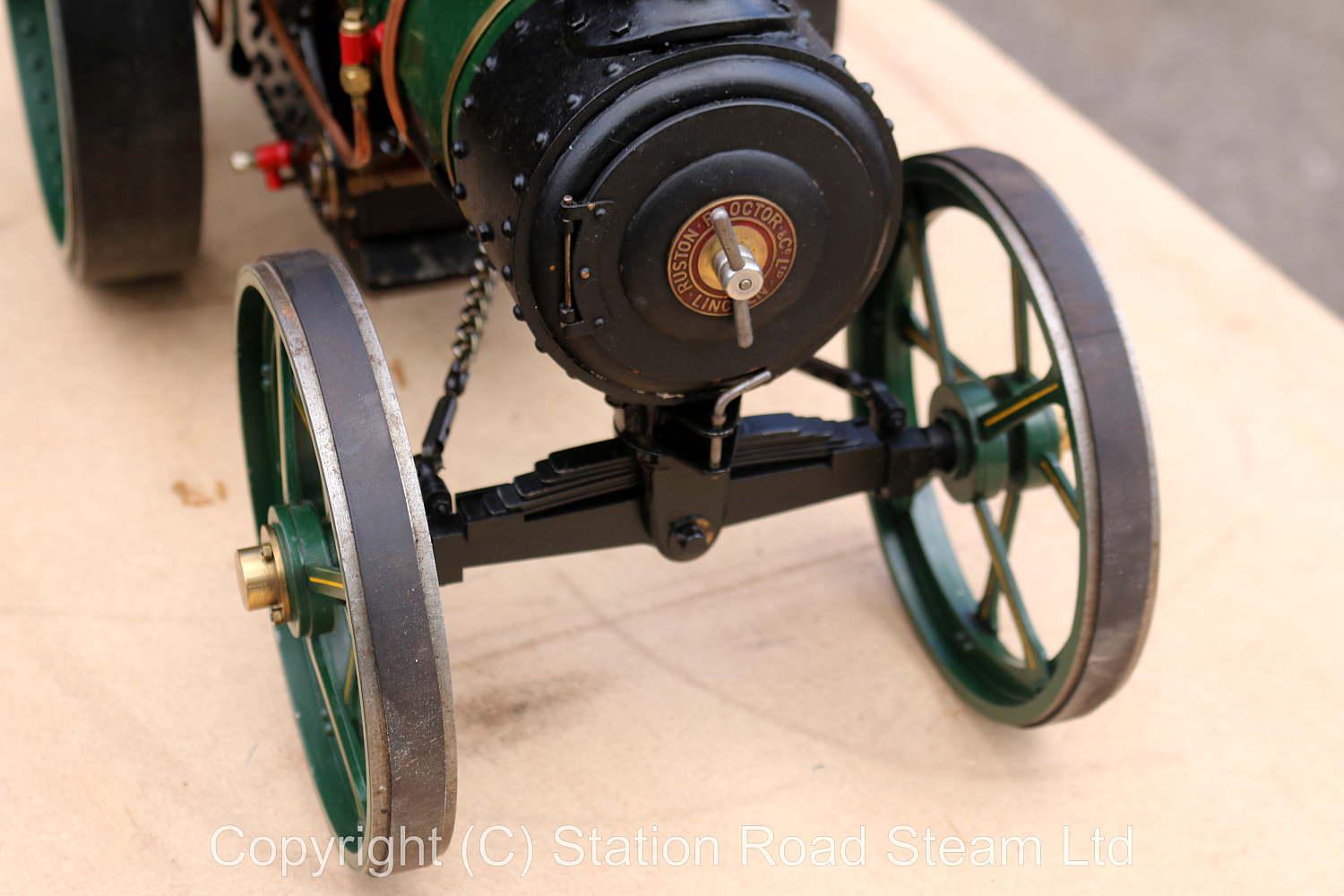 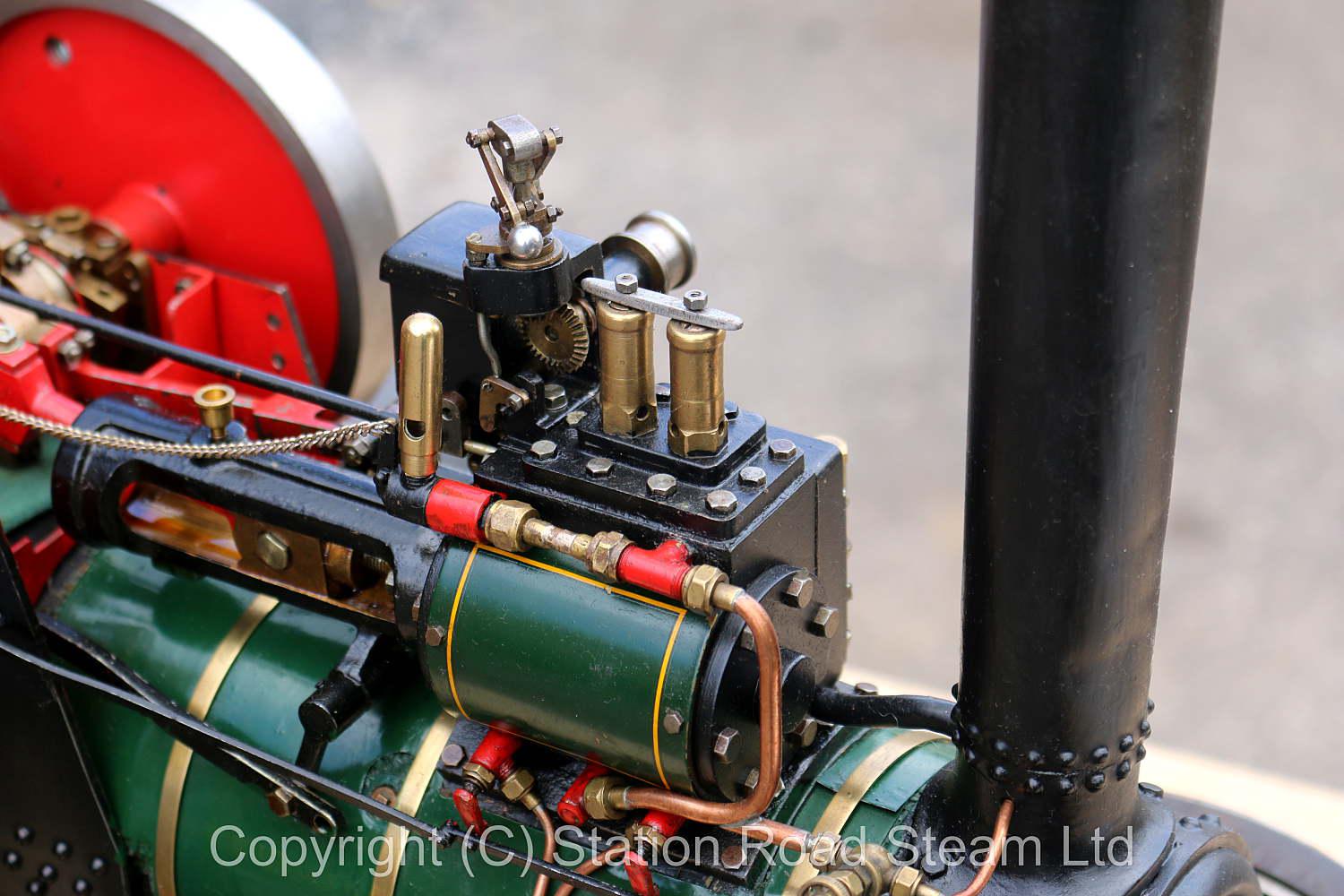 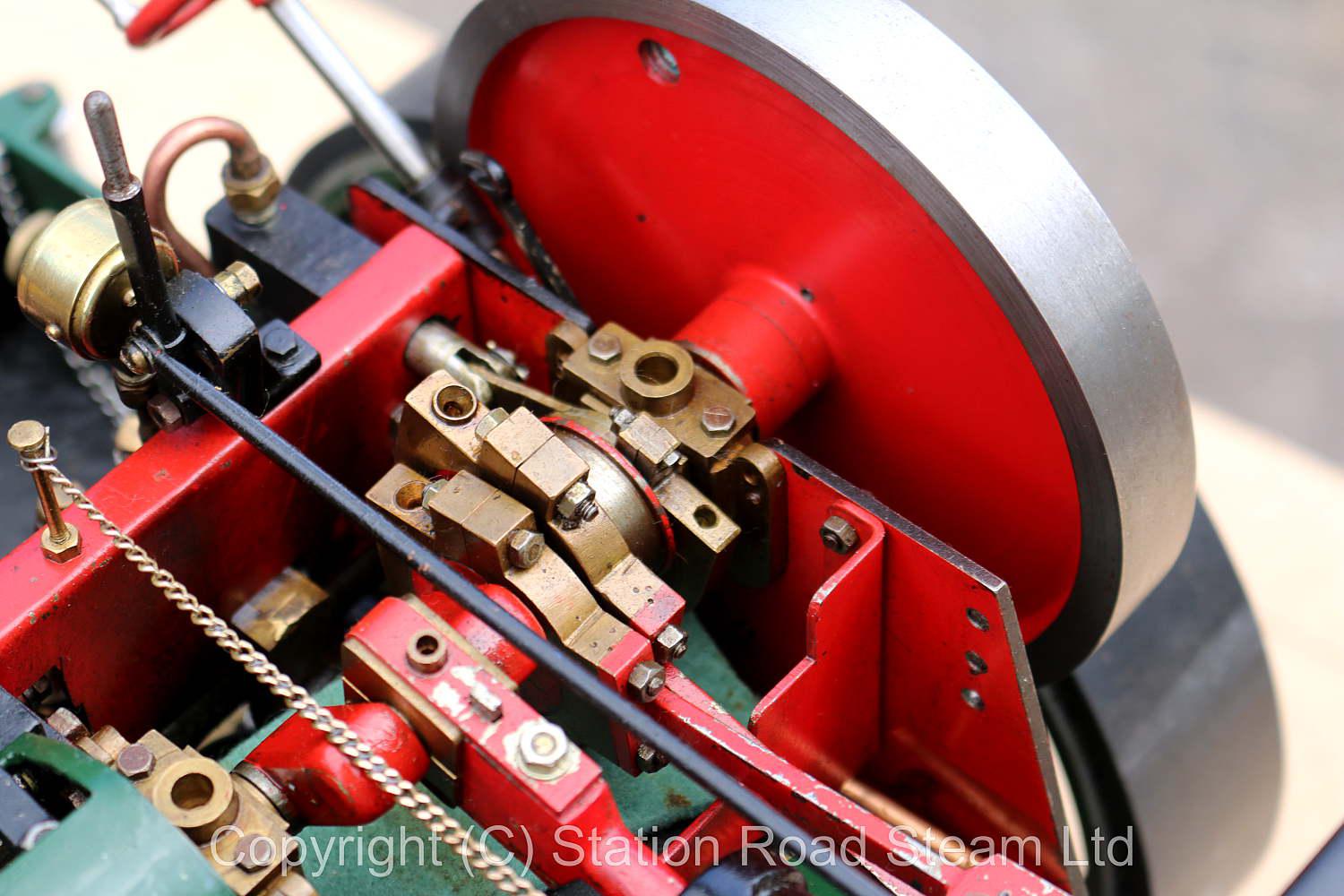 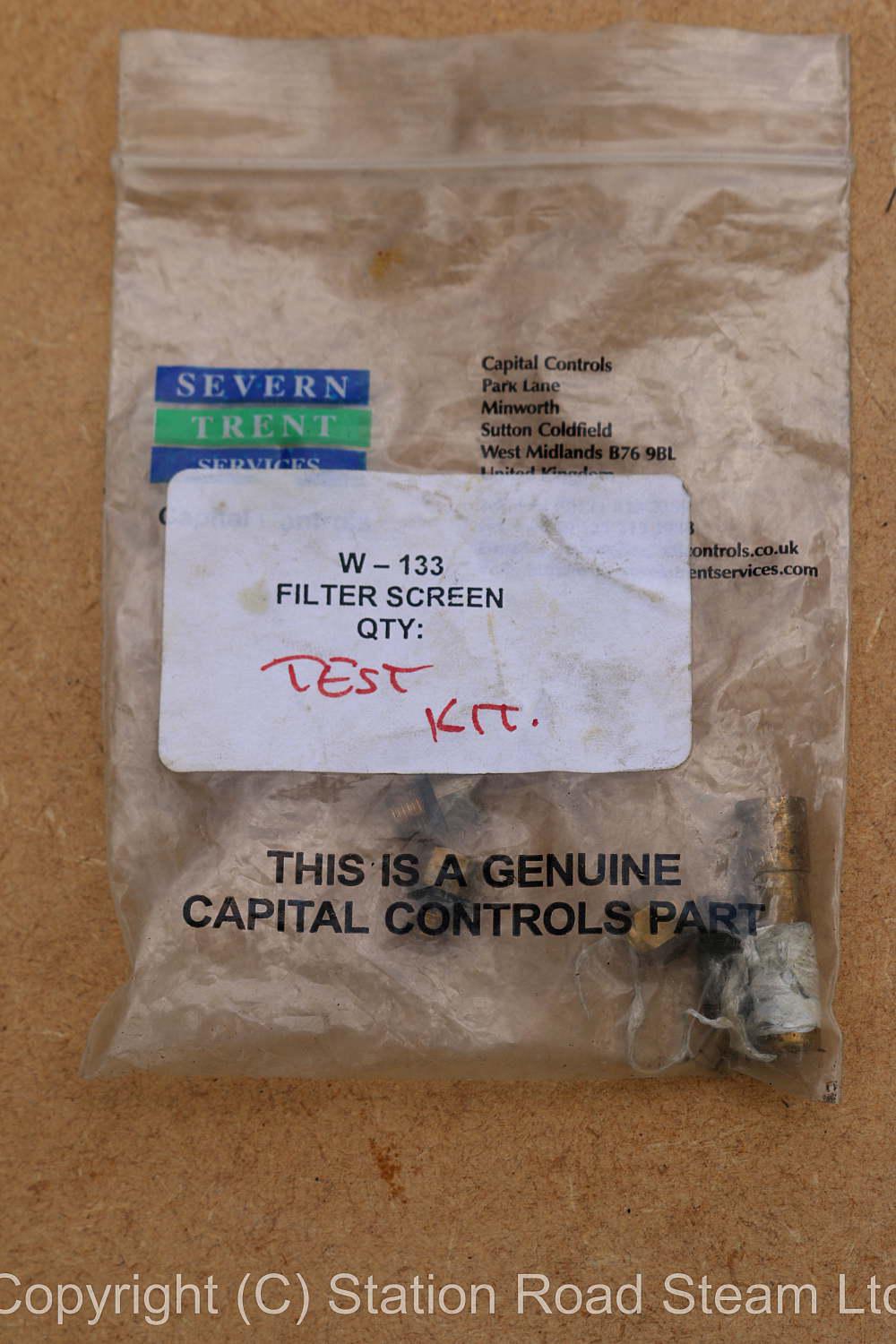 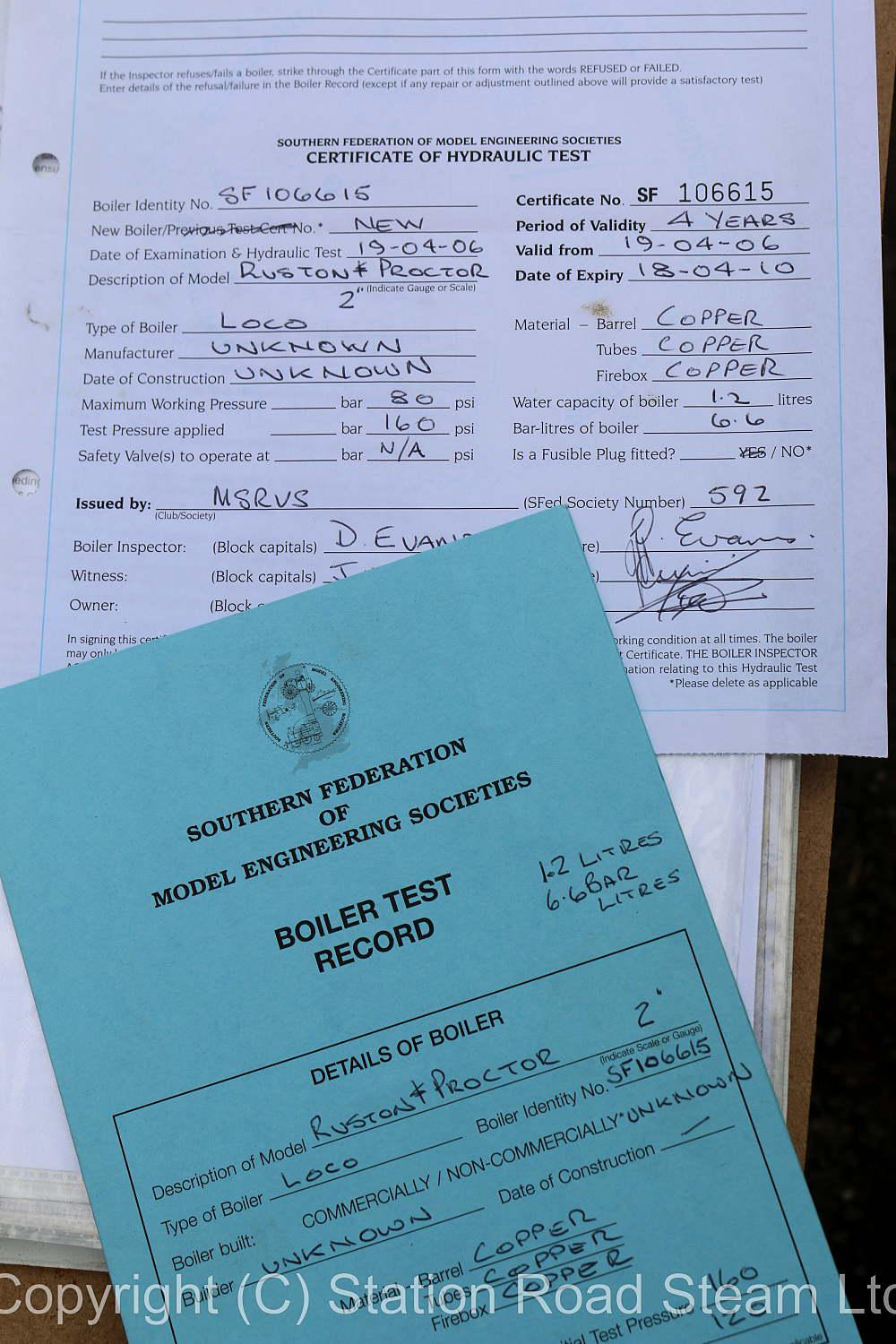 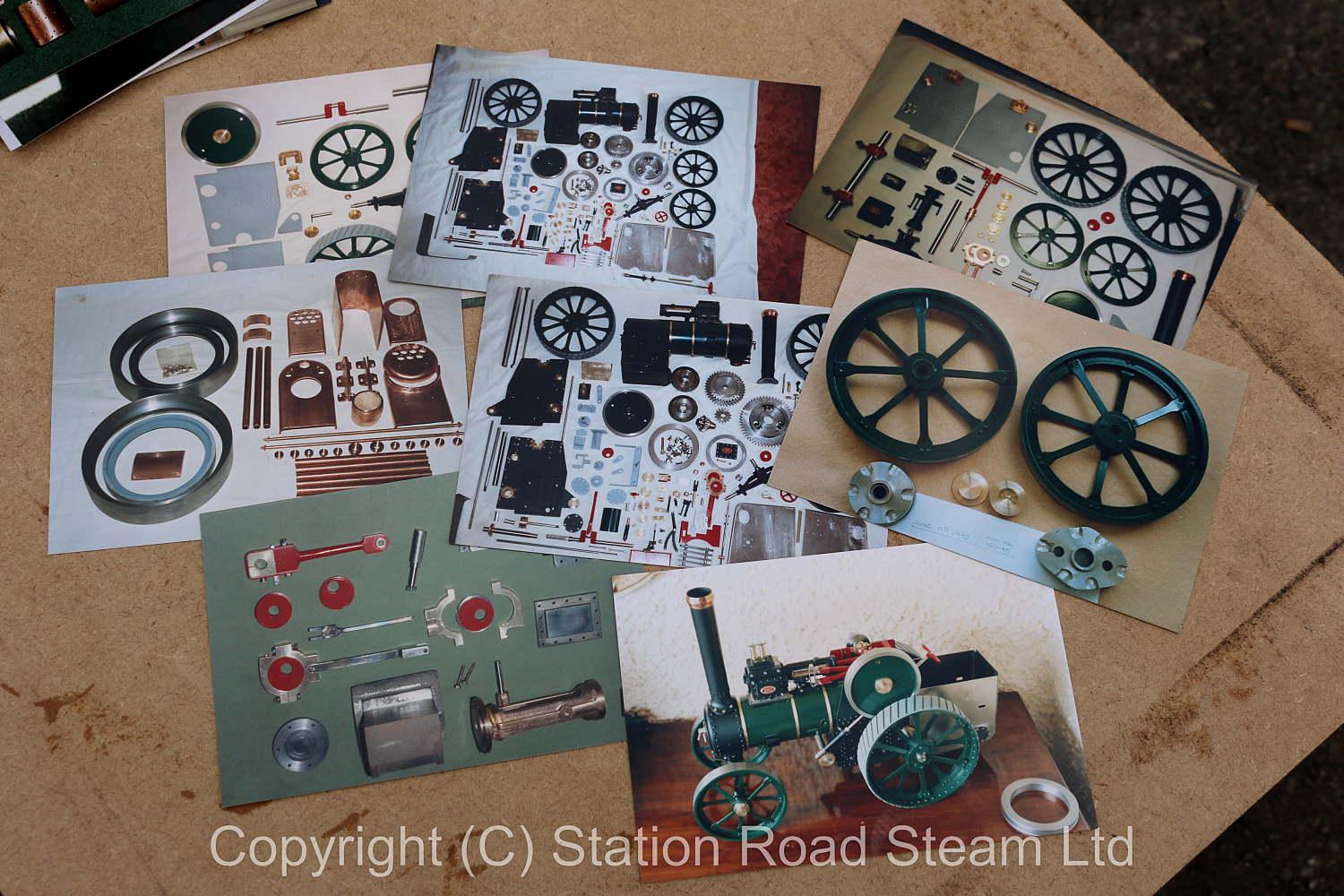 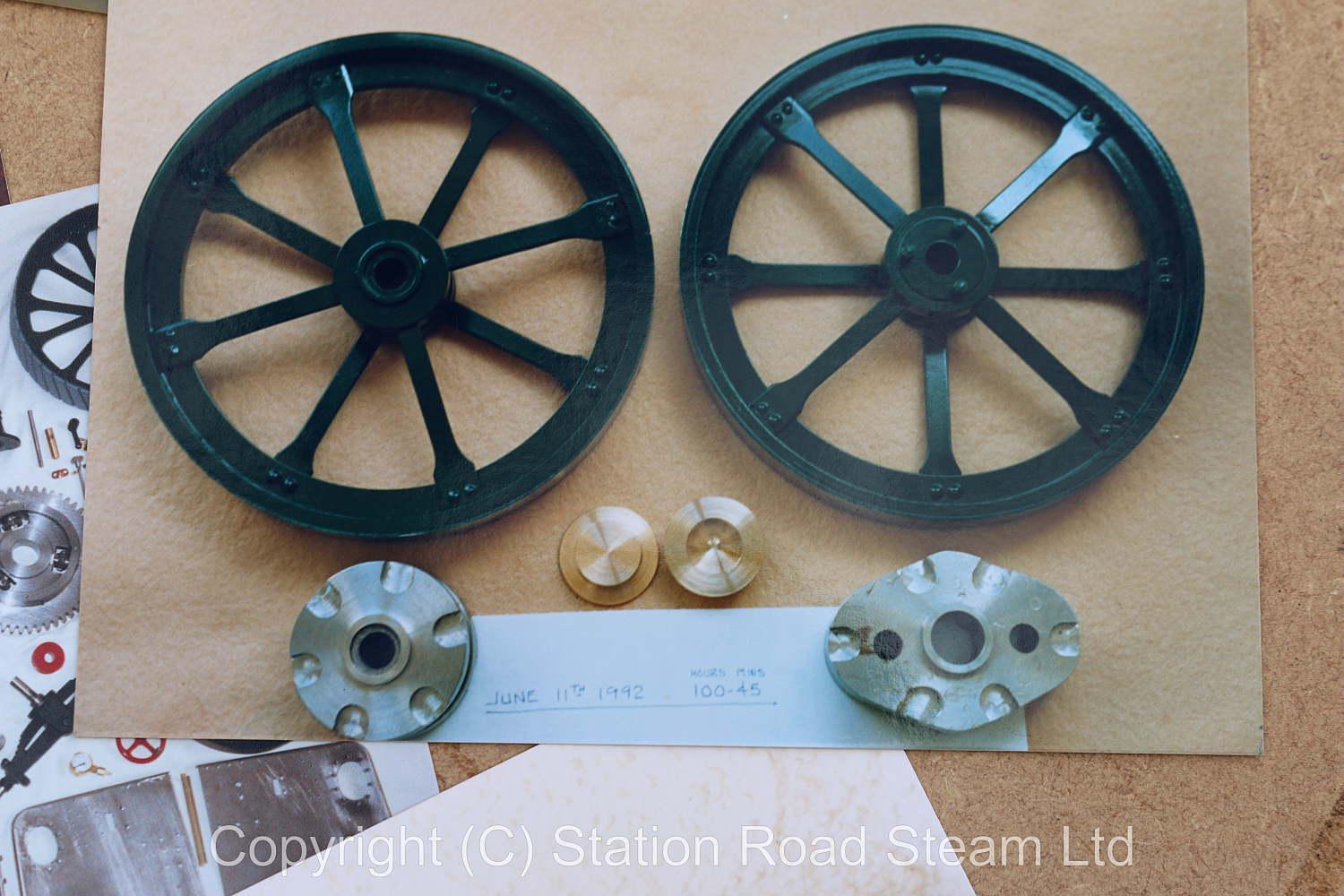 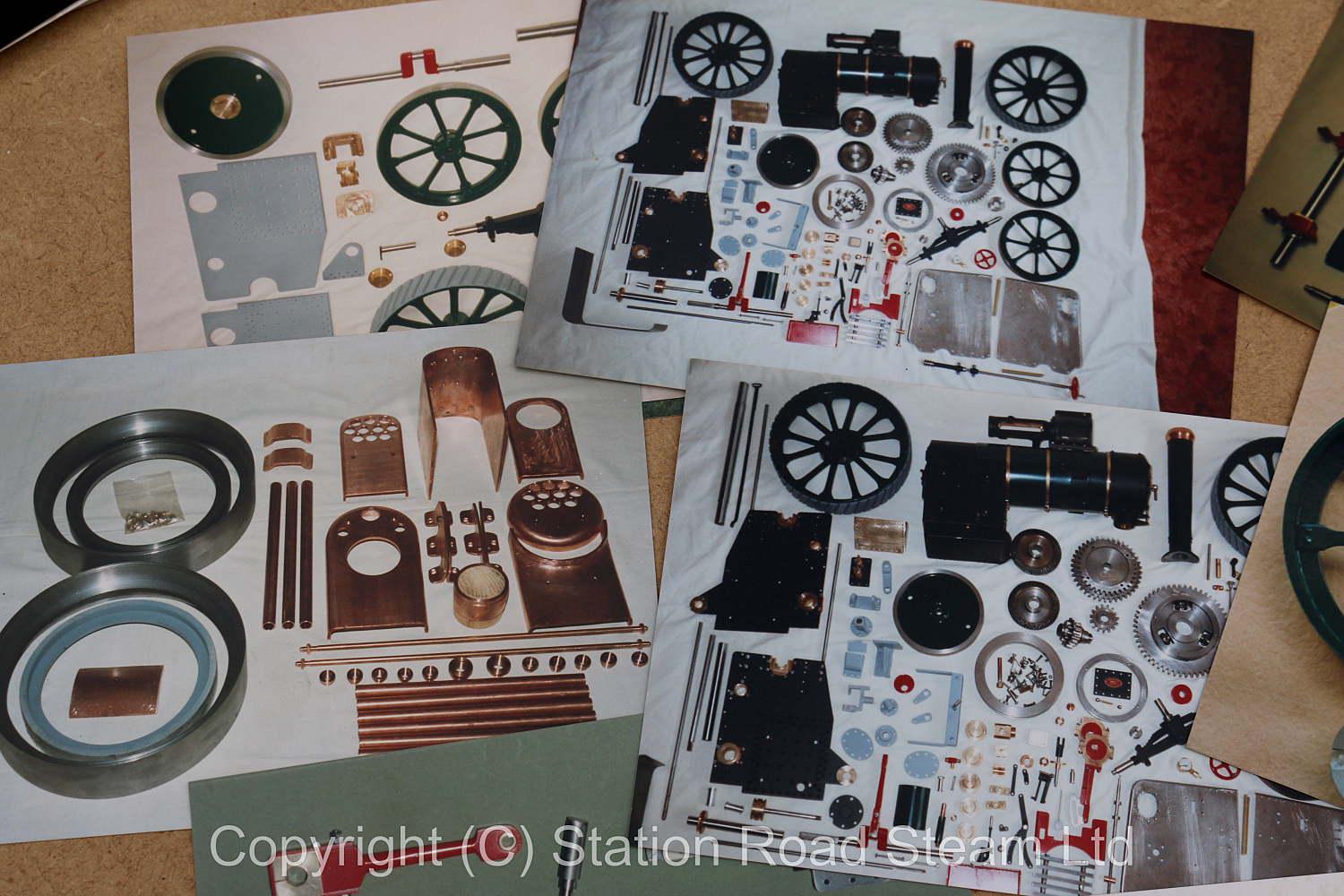 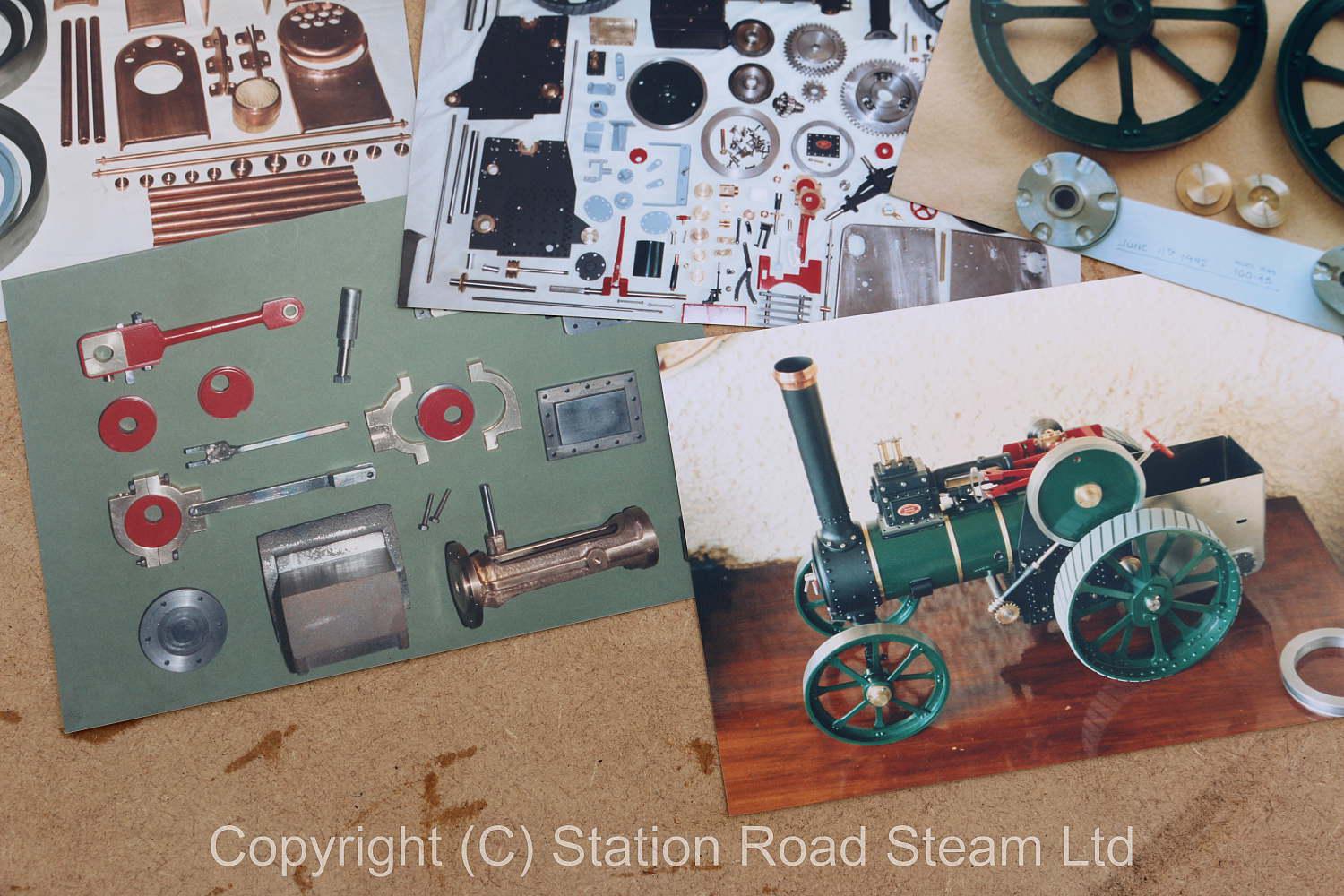 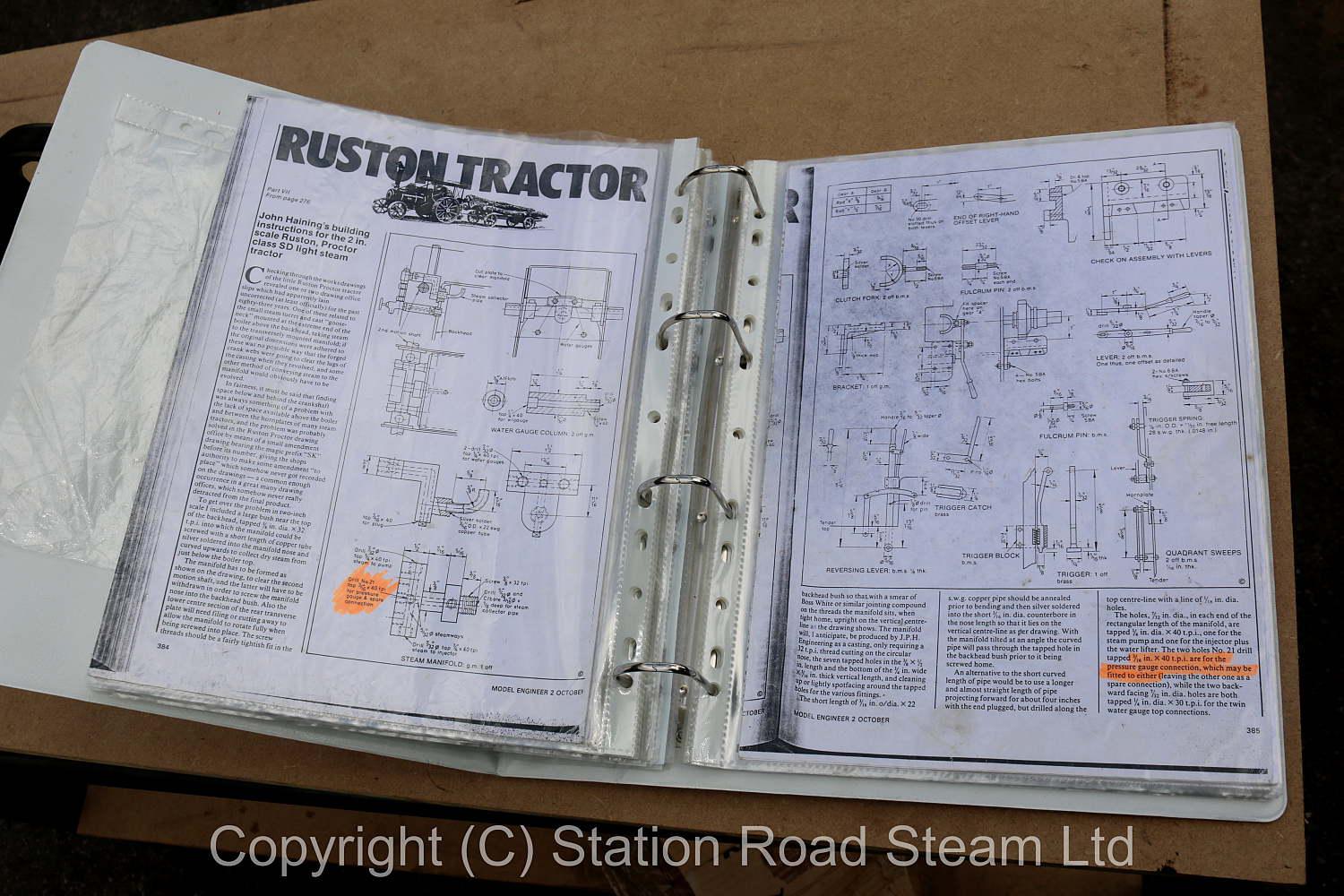 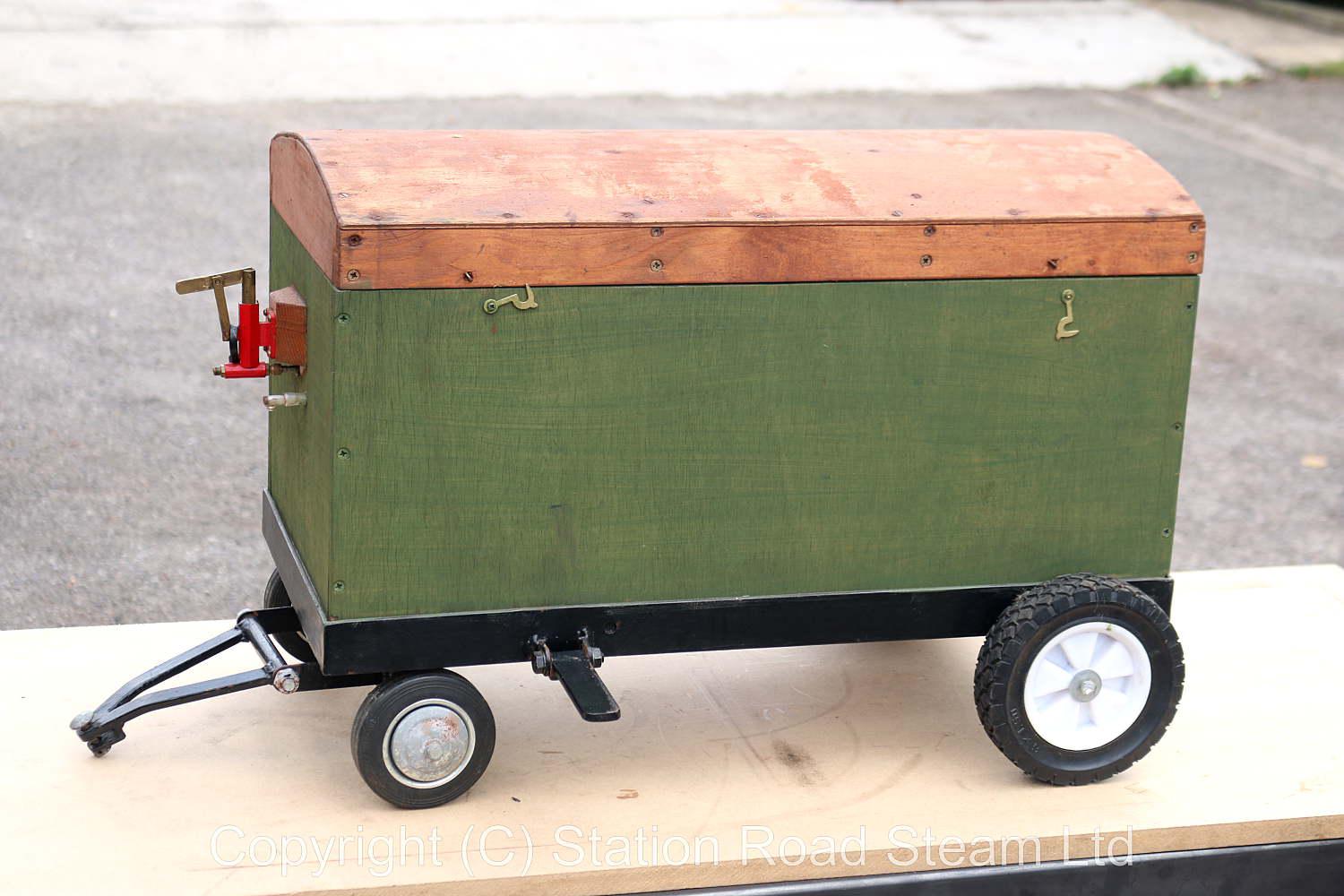 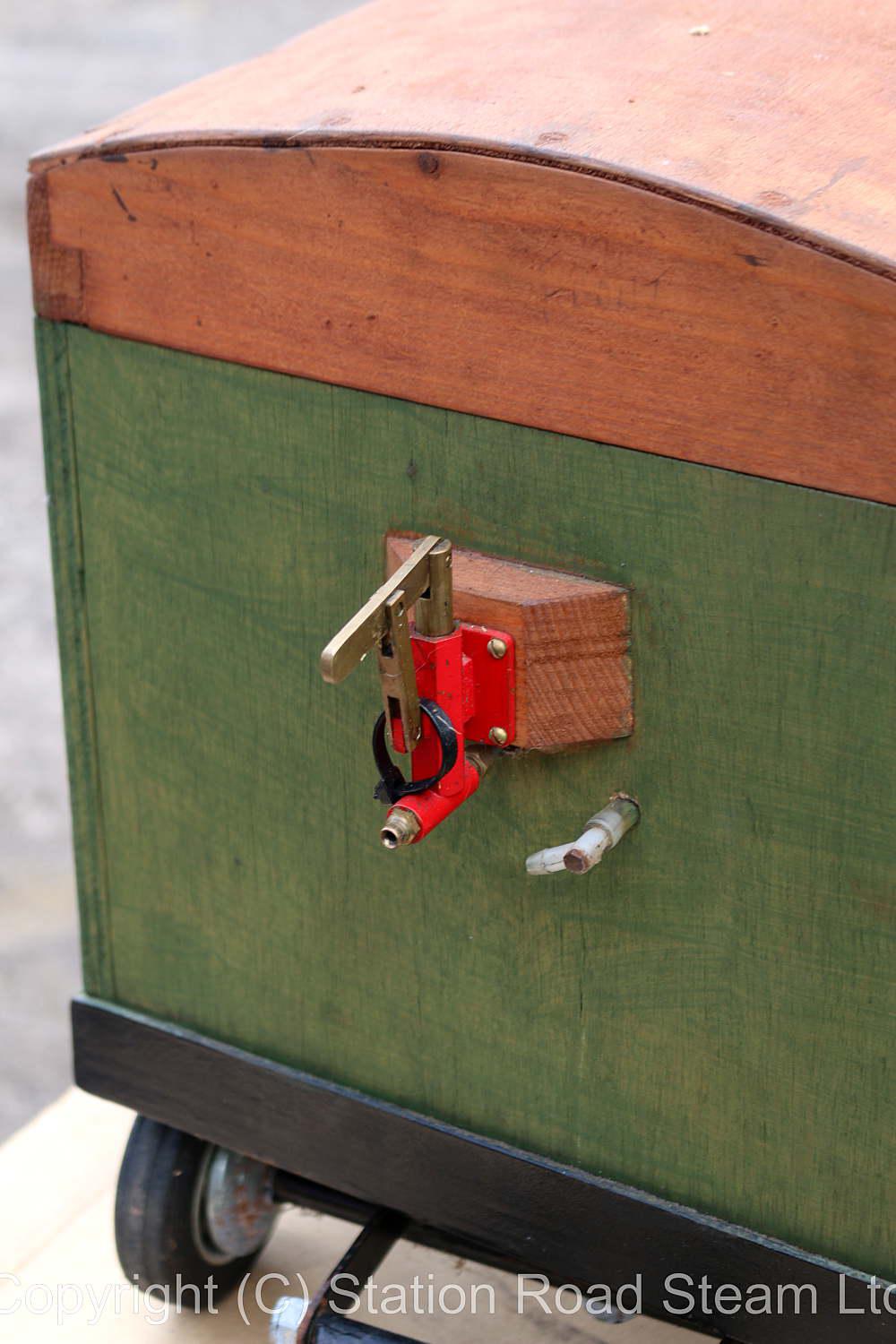 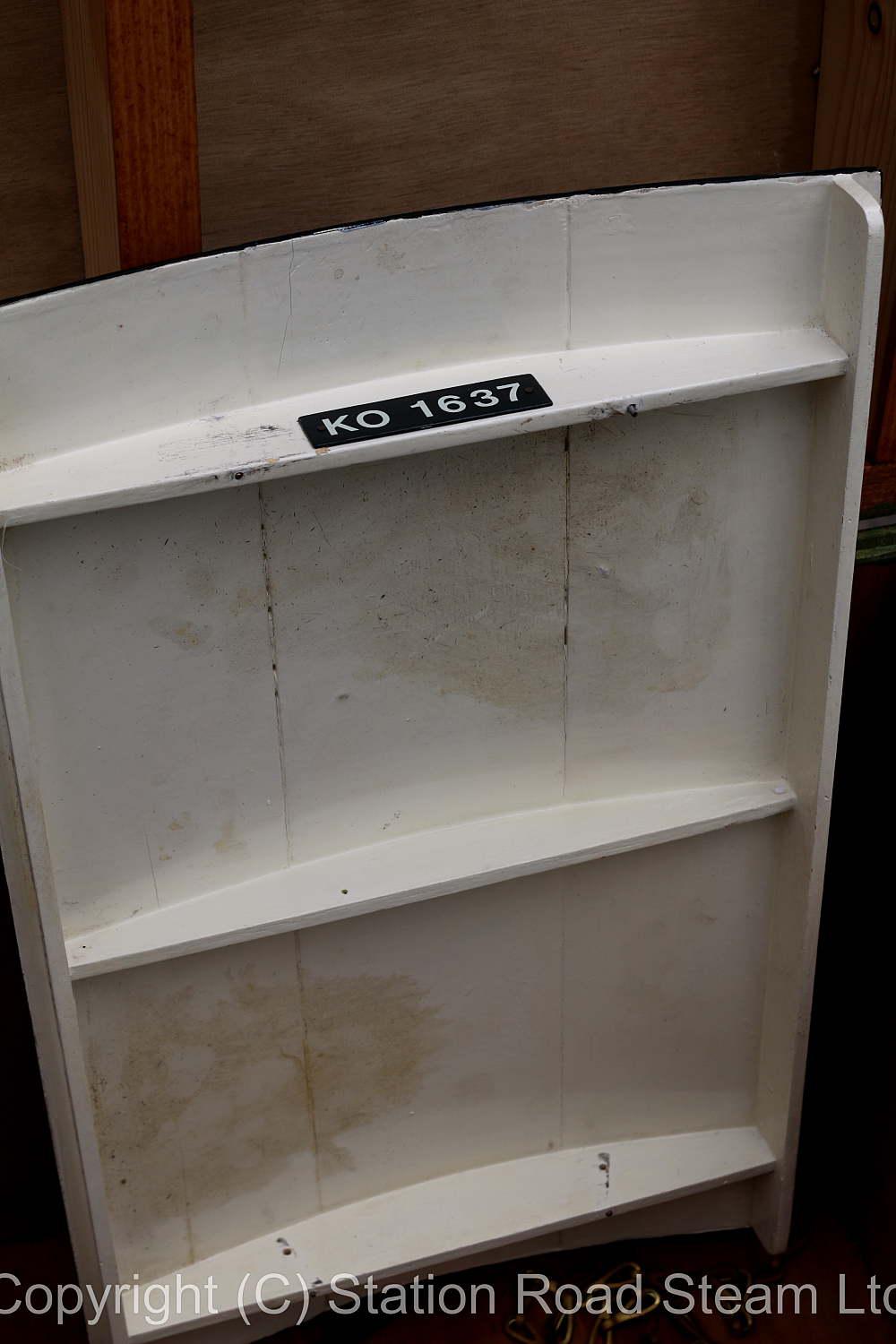 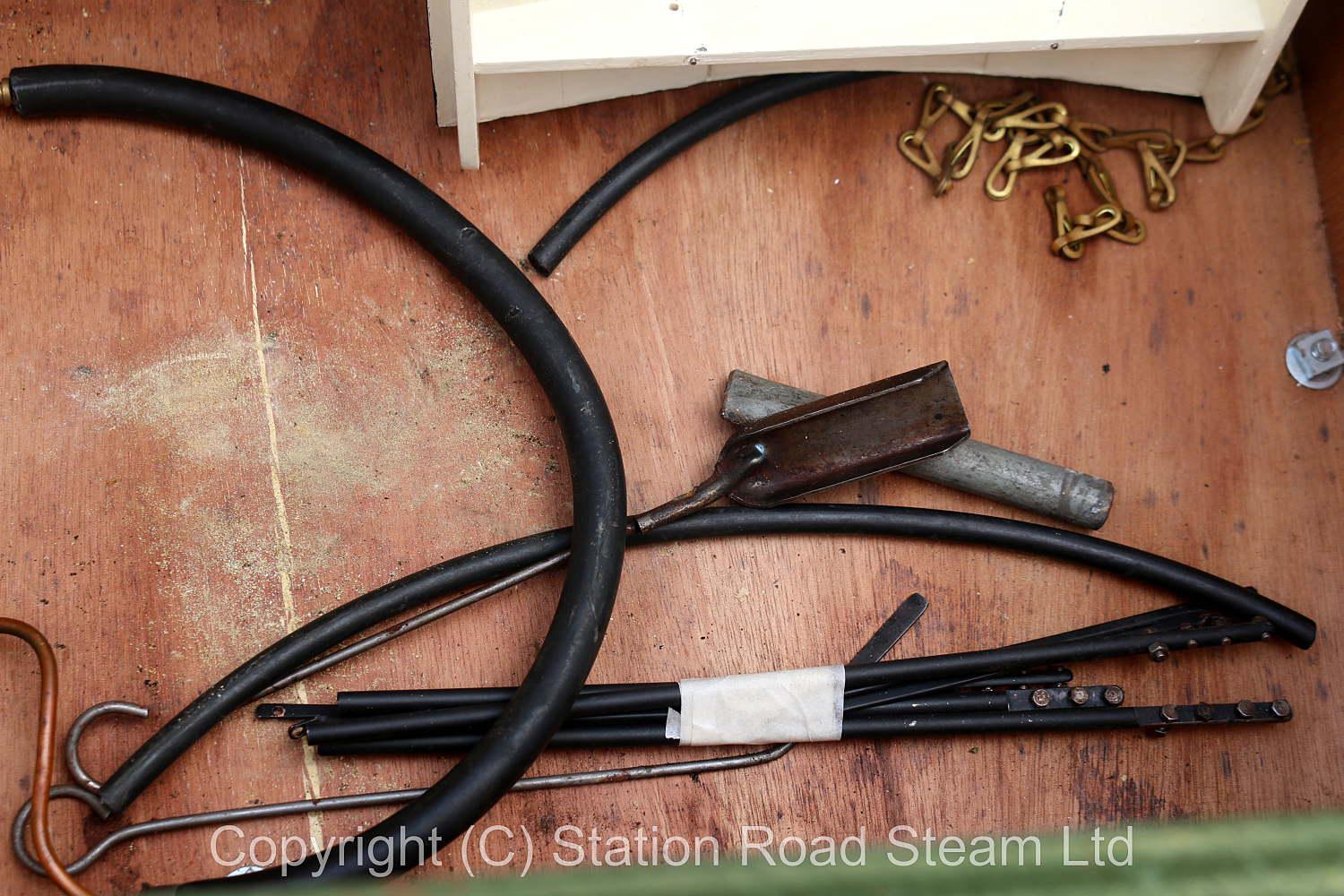 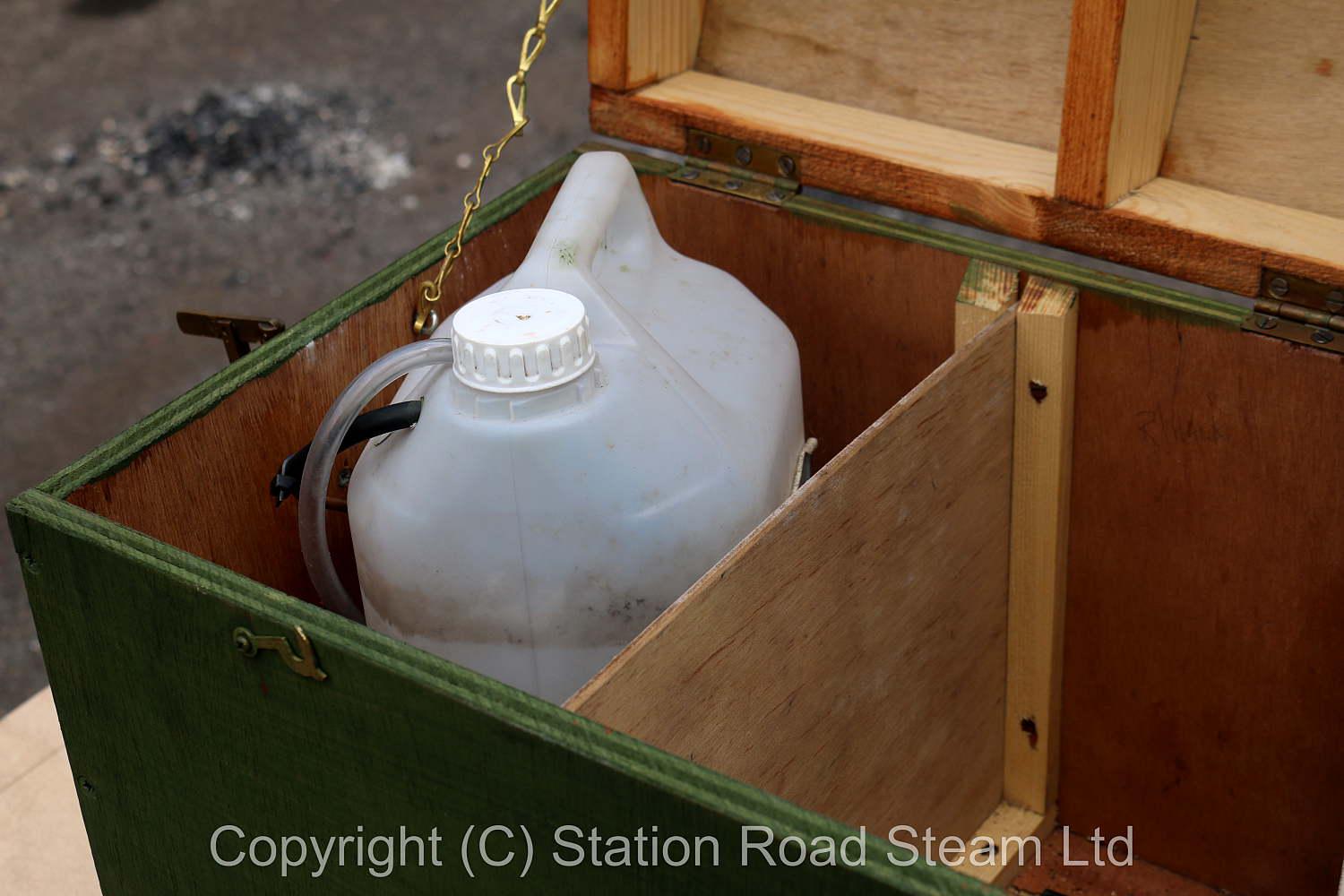 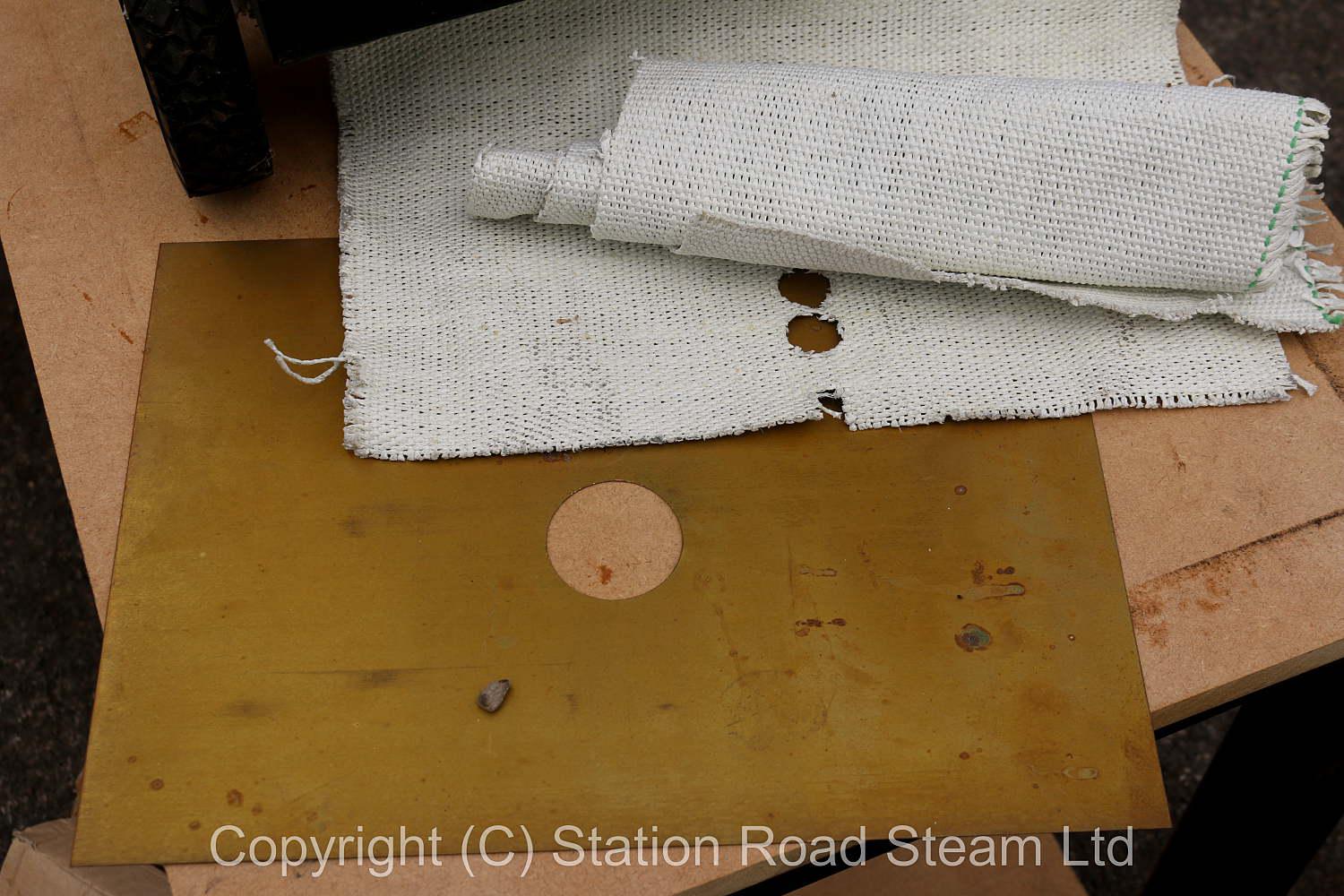 We sold this one back in 2016 - it's recently come back in part exchange for a 5 inch gauge locomotive. Pictures opposite and words below are from 2016, condition is unchanged since we last sold it.

A well built model of a 3 ton Ruston Proctor SD tractor - had several of these in recent years, in 6 inch scale and full size, it's an attractive design.

This one was started back in the 1990s by a skilled man who kept notes and a photo log of the project as he went along, including hours he logged on various assemblies which makes for interesting reading.

He didn't live to see the fruits of his labours, the project was taken over in recent years and finished off, along with a driving truck to go with it. The engine has been steamed on a handful of occasions and successfully pulled its owner around the garden.

He had further work planned, including new boiler cladding for which the brass sheet and insulation material are included - the original cladding had to be stripped when he first bought the engine to allow an intial club twice working pressure test on the bare boiler.