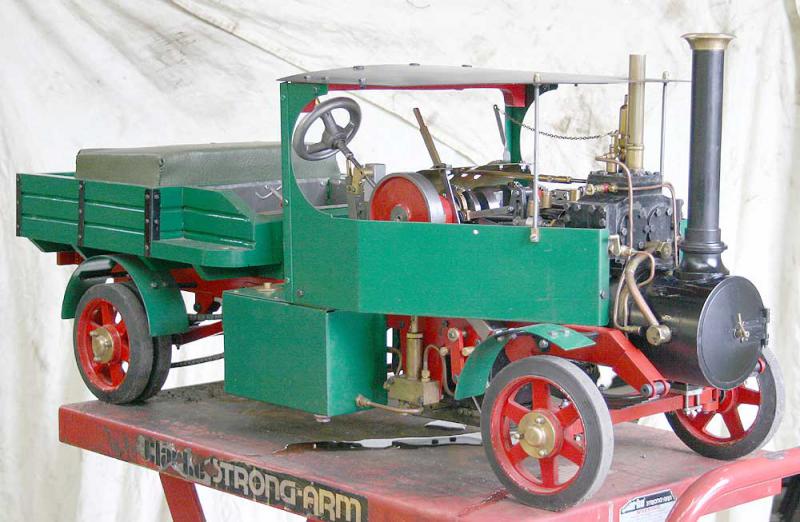 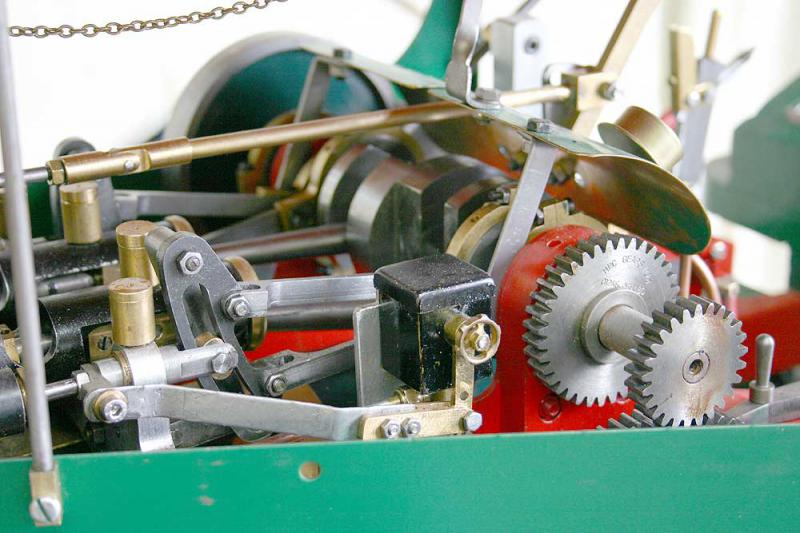 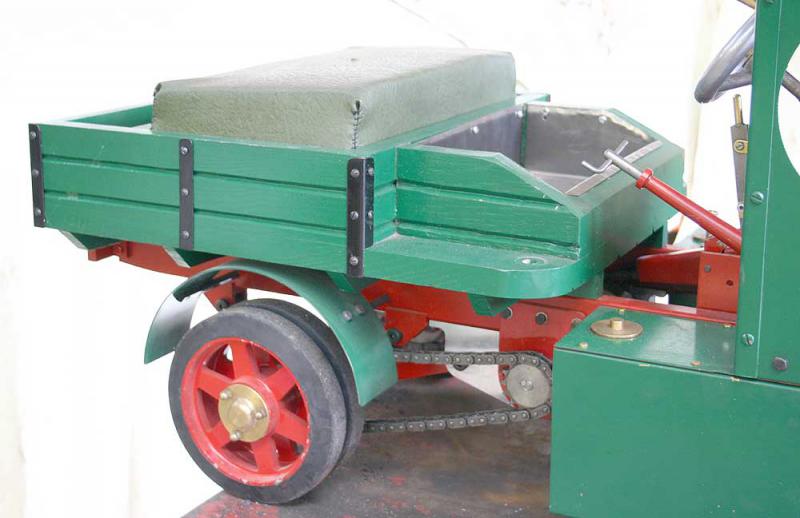 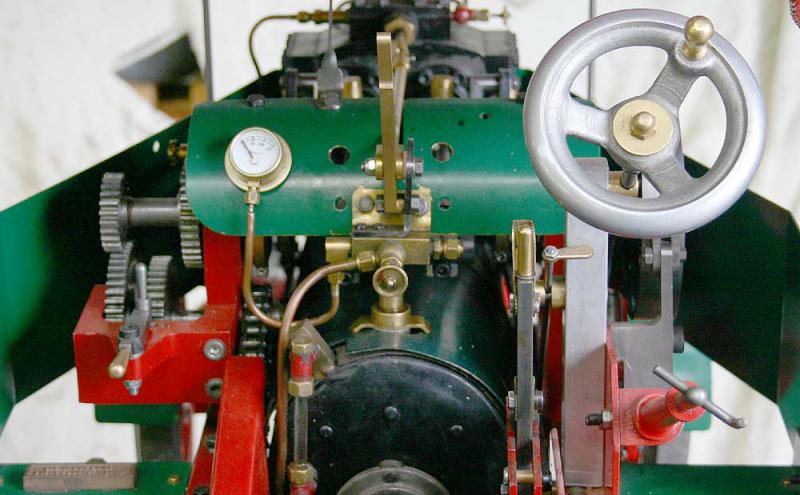 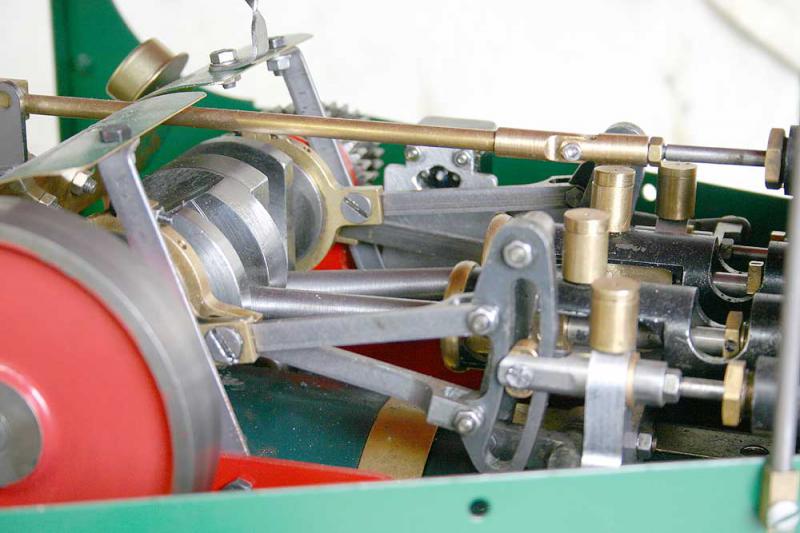 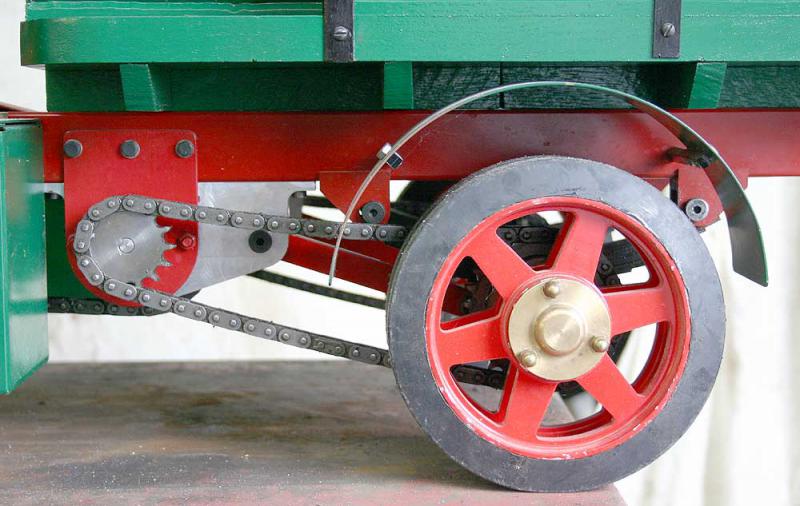 Another PoP which has come in and, whilst not as shiny and show-stopping as Burrell-Builder's which I sold recently, has also had a good deal of work to turn it into a decent running engine.

Bought in fully assembled form from ModelWorks in 2005, this was reputedly the factory control model. Since purchase, the owner has modified the engine fairly comprehensively, in some areas to suit his own personal taste, in others to improve performance or reliability. Work to date comprises:

I found the short truck body with seat and footrests comfortable, the whole thing fits easily into the back of an estate car.