Sold March 2016 Back to Archive 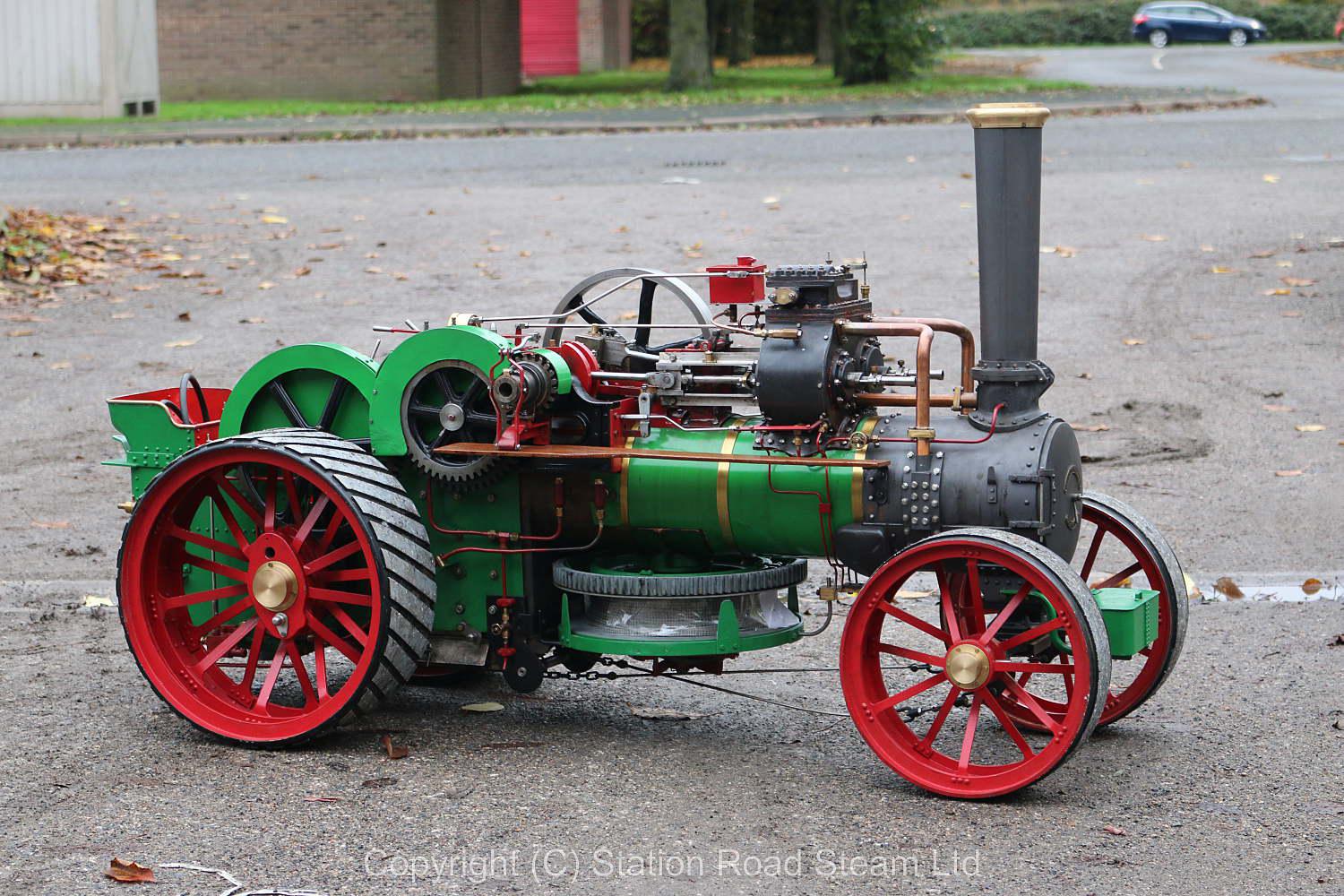 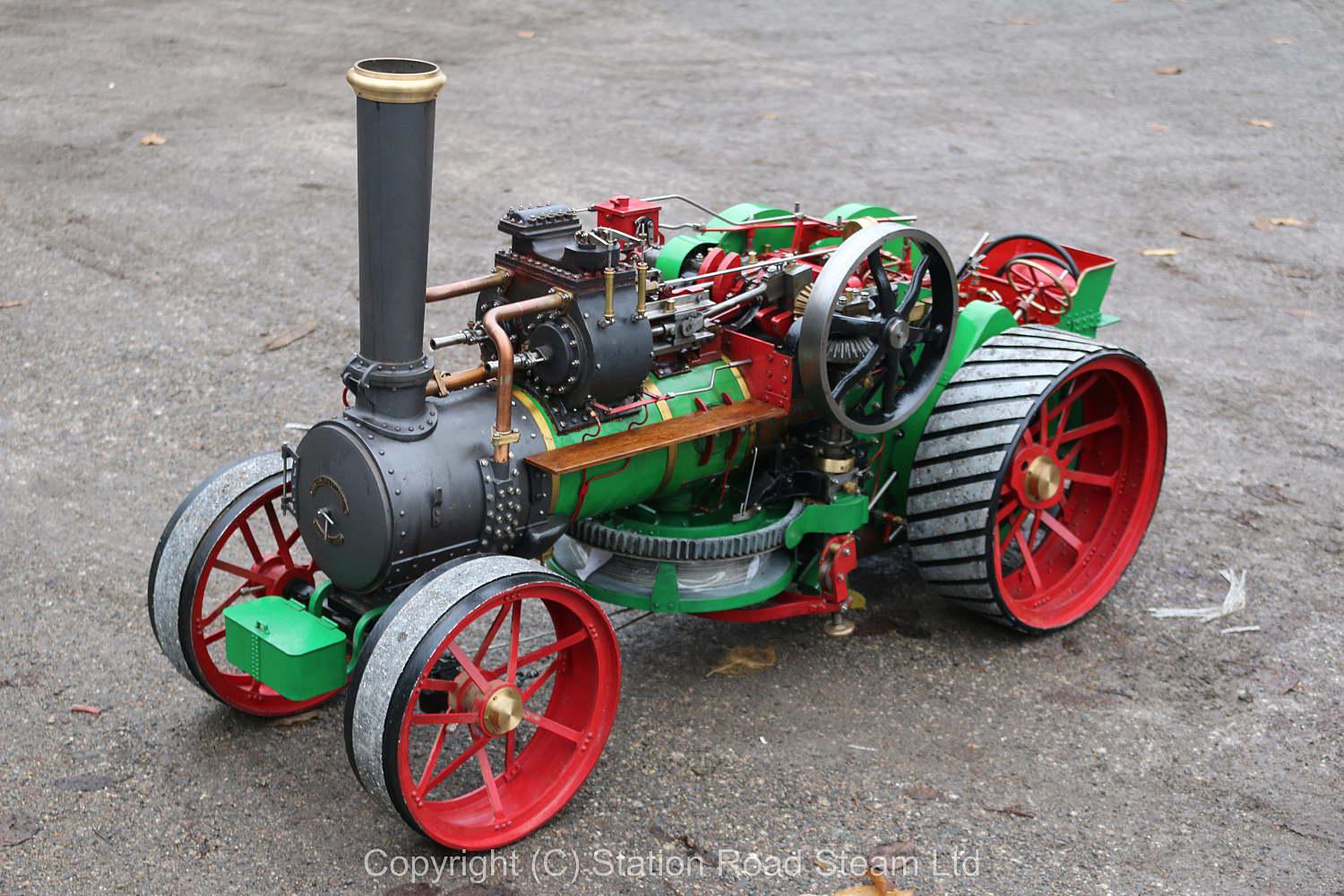 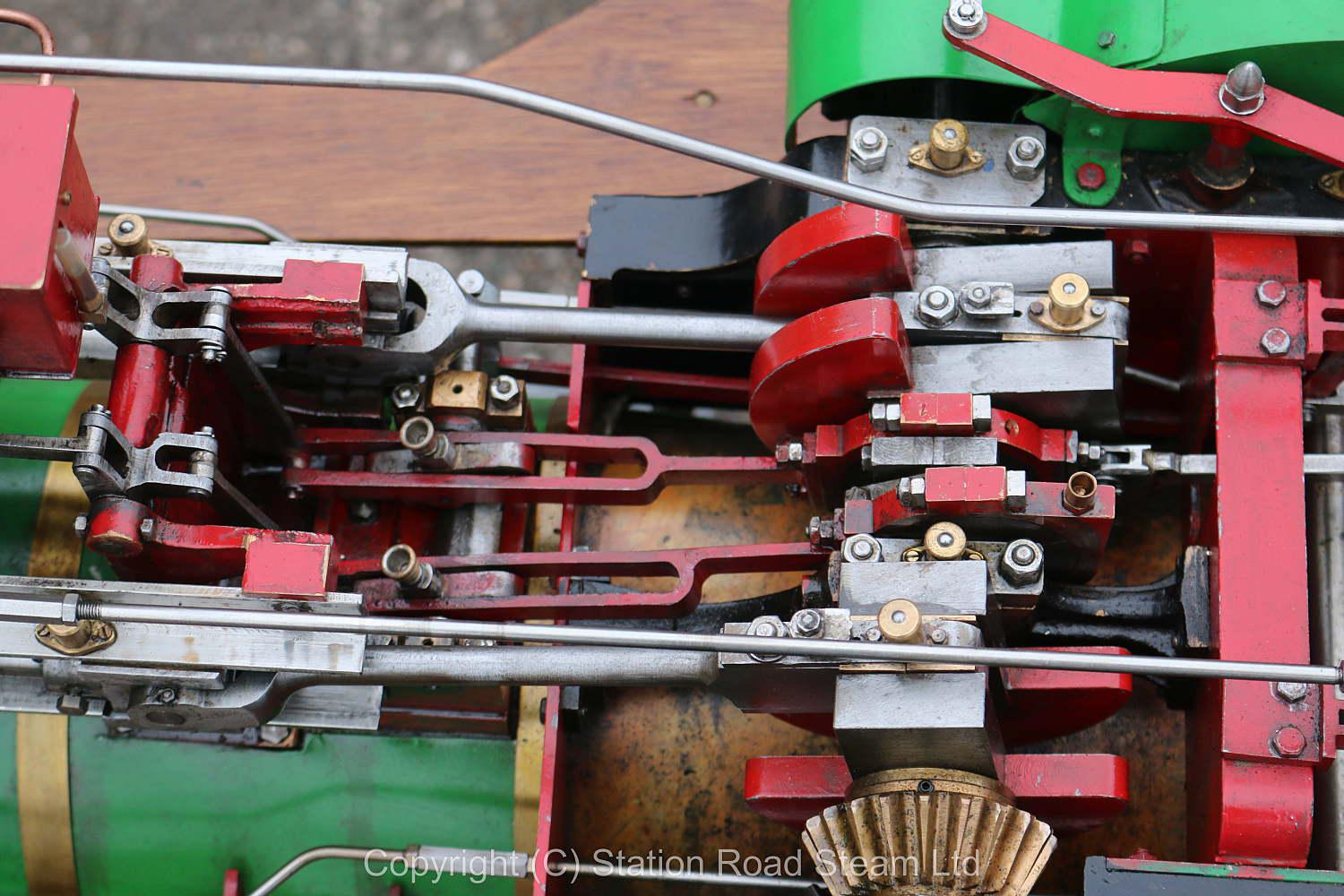 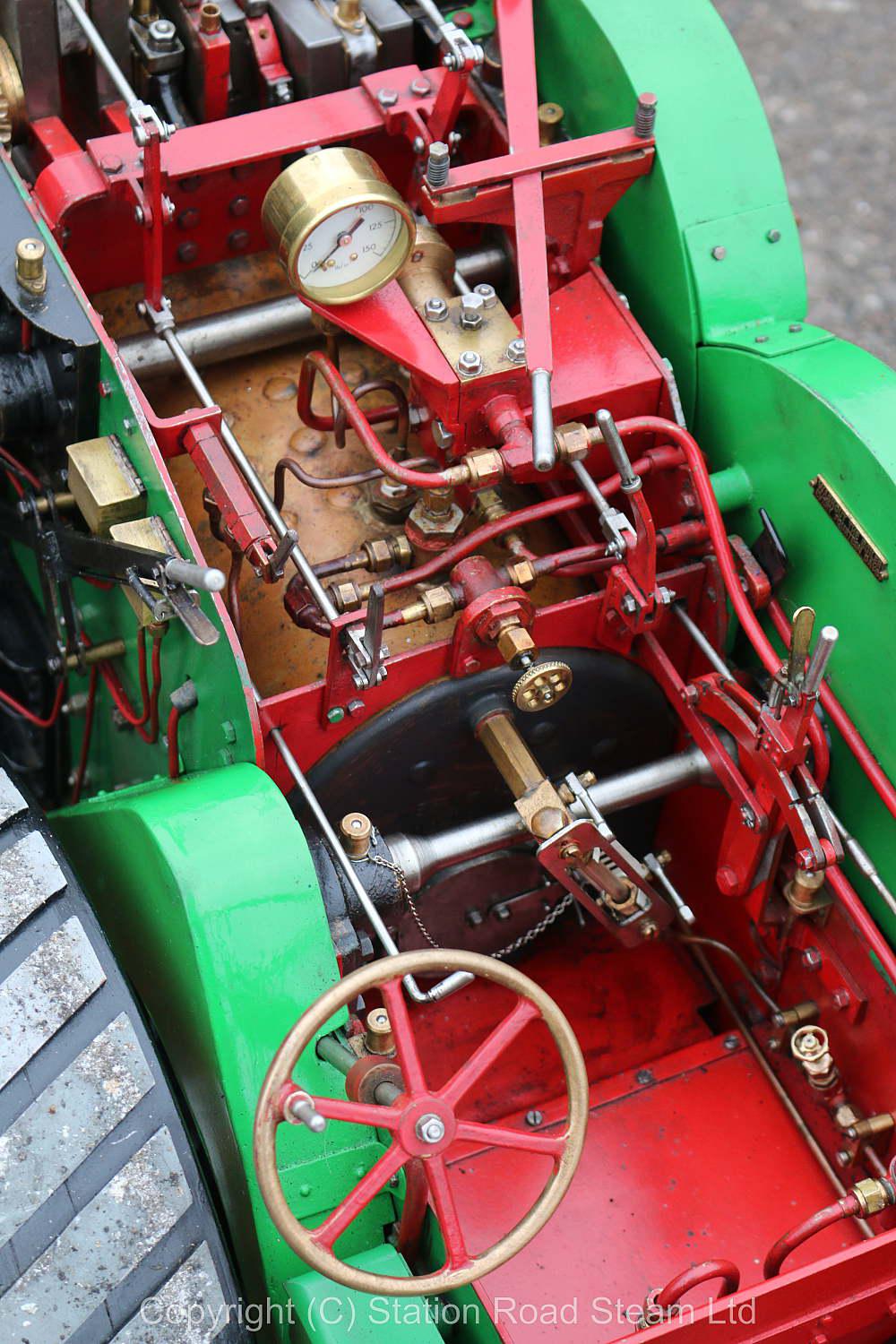 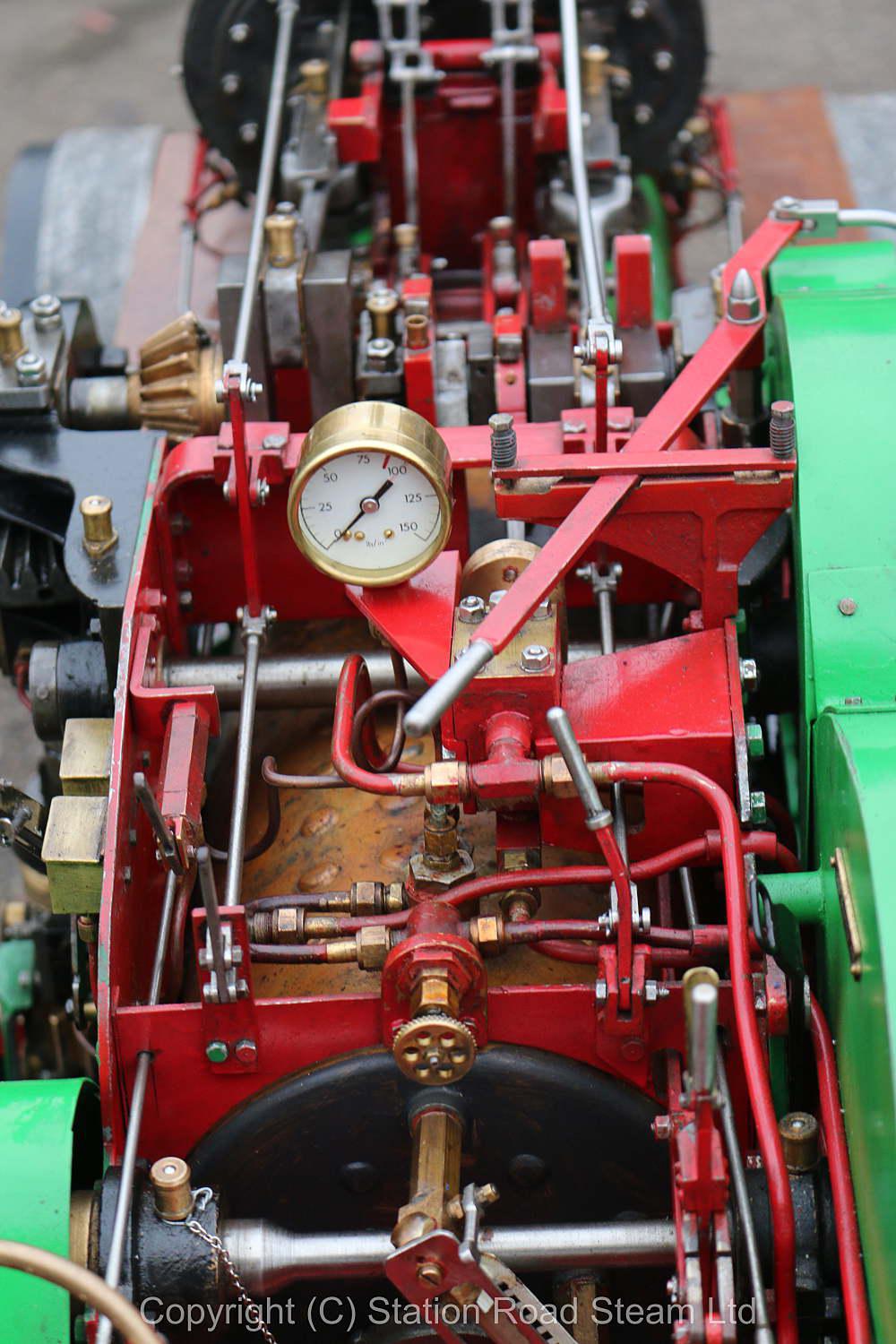 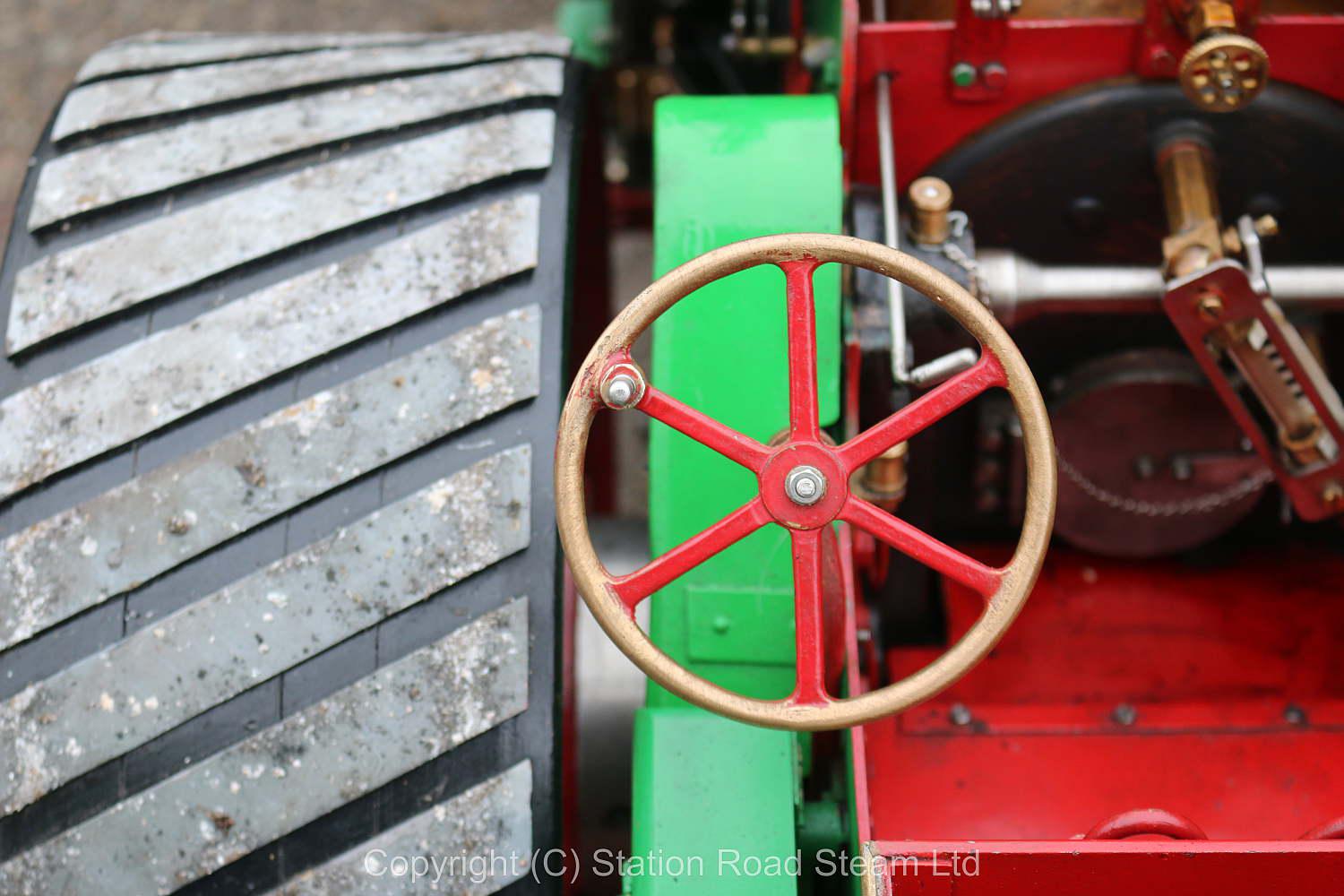 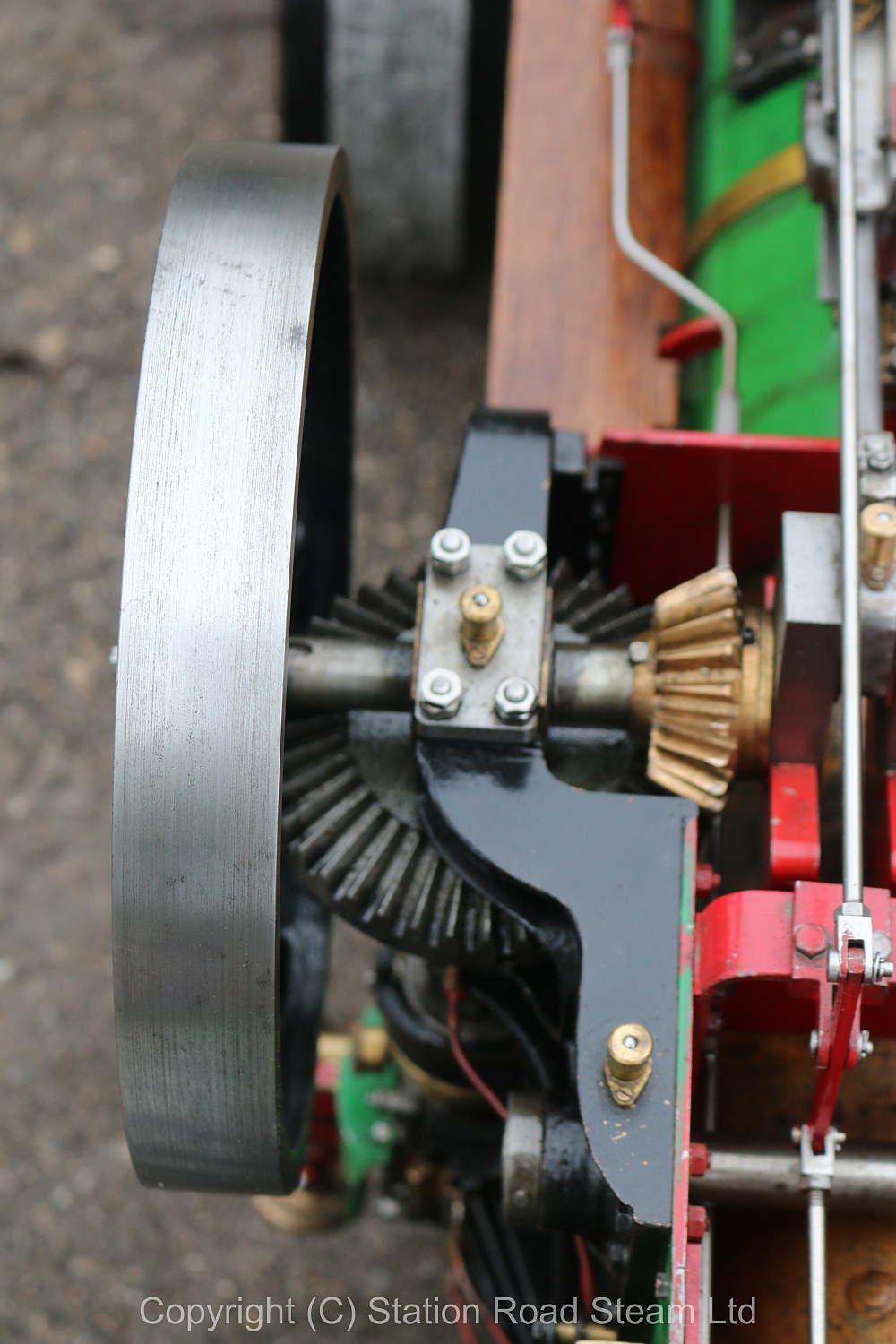 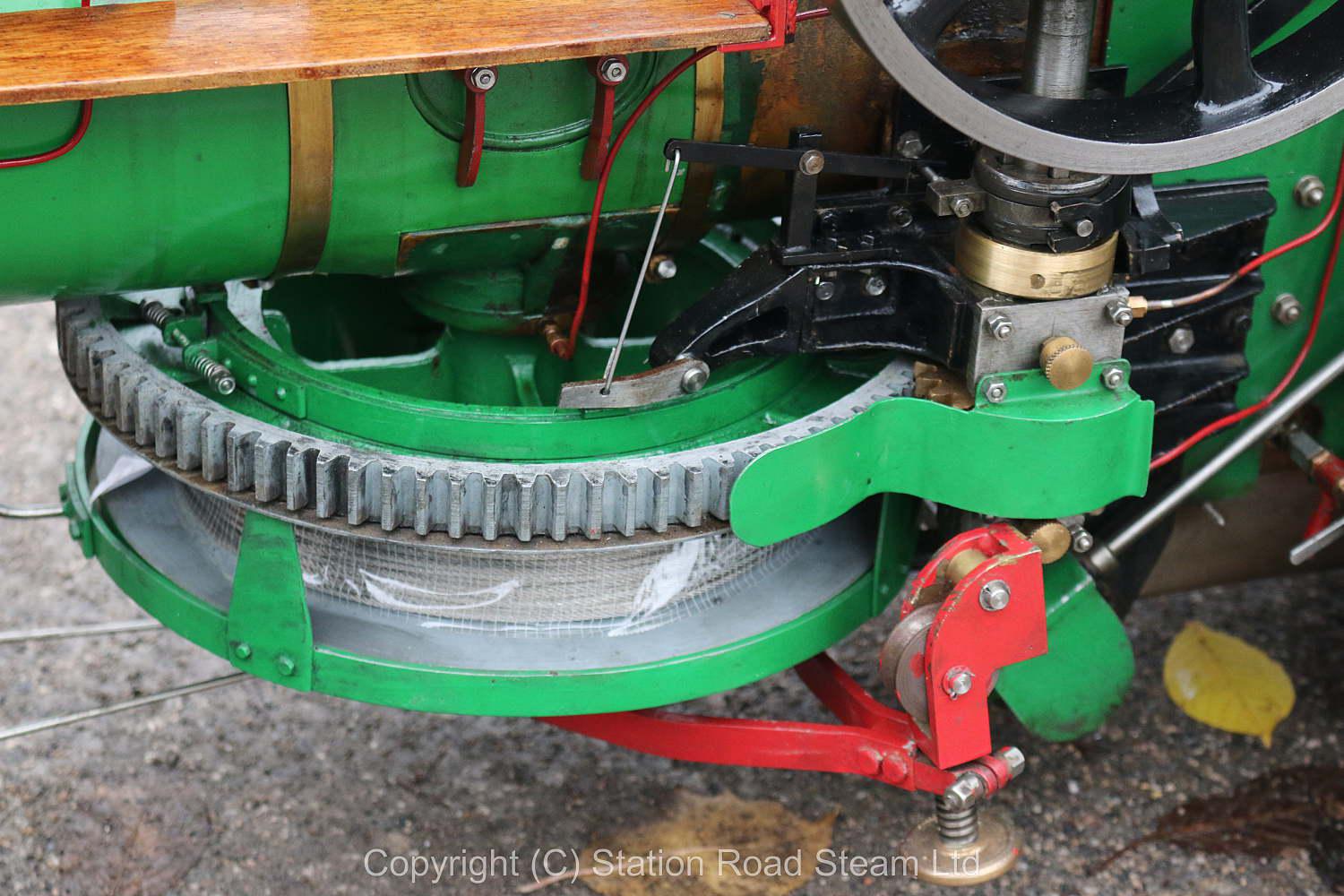 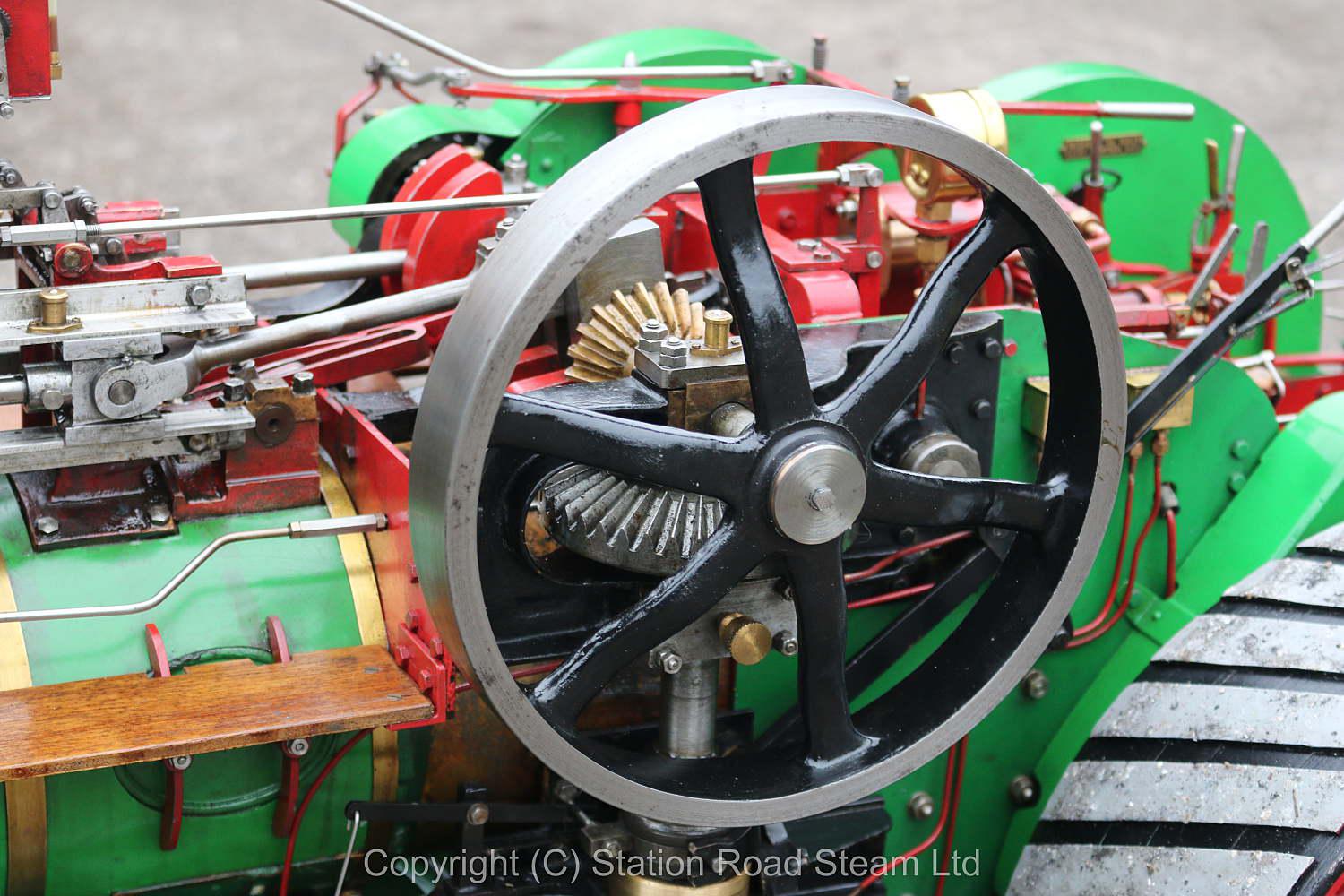 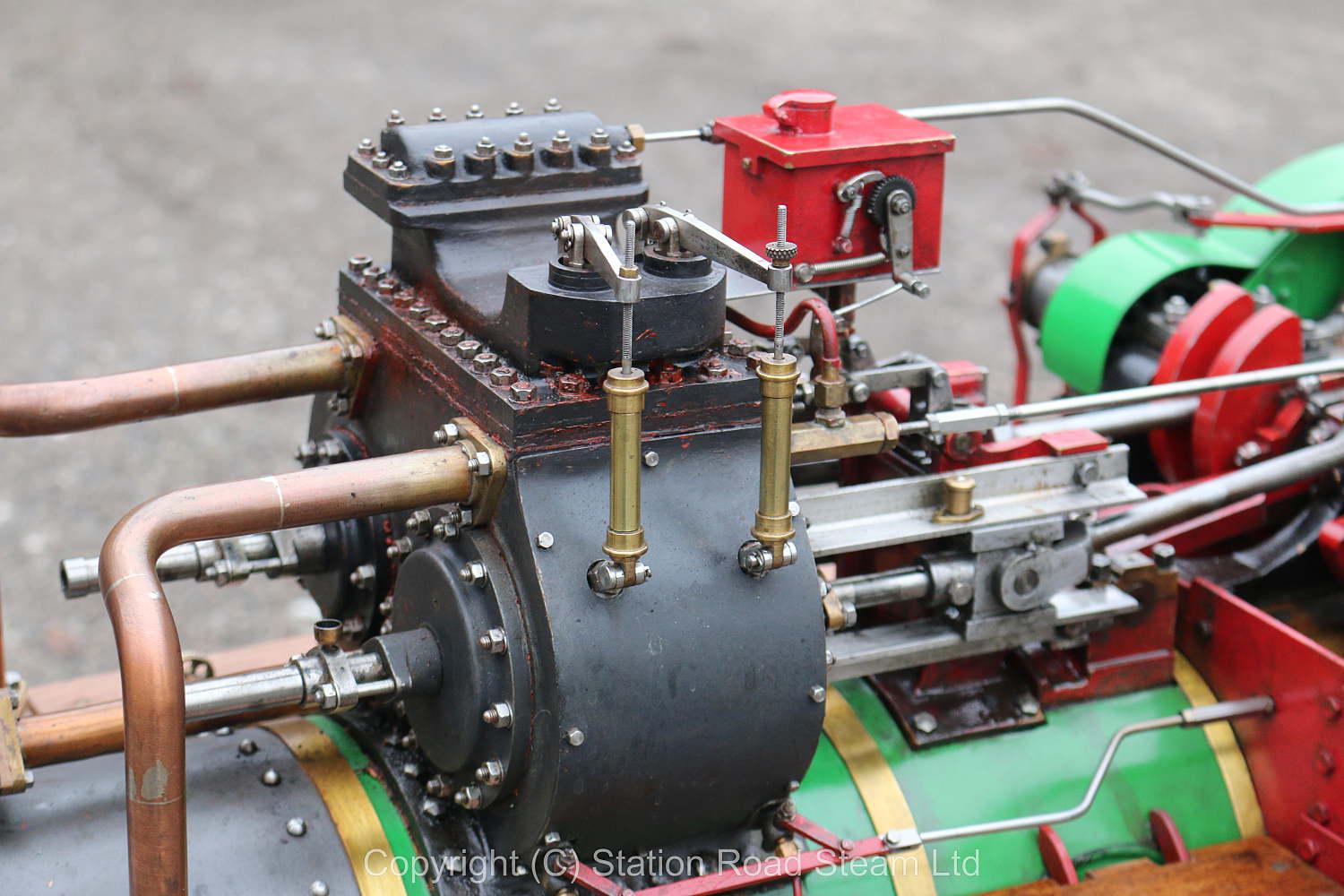 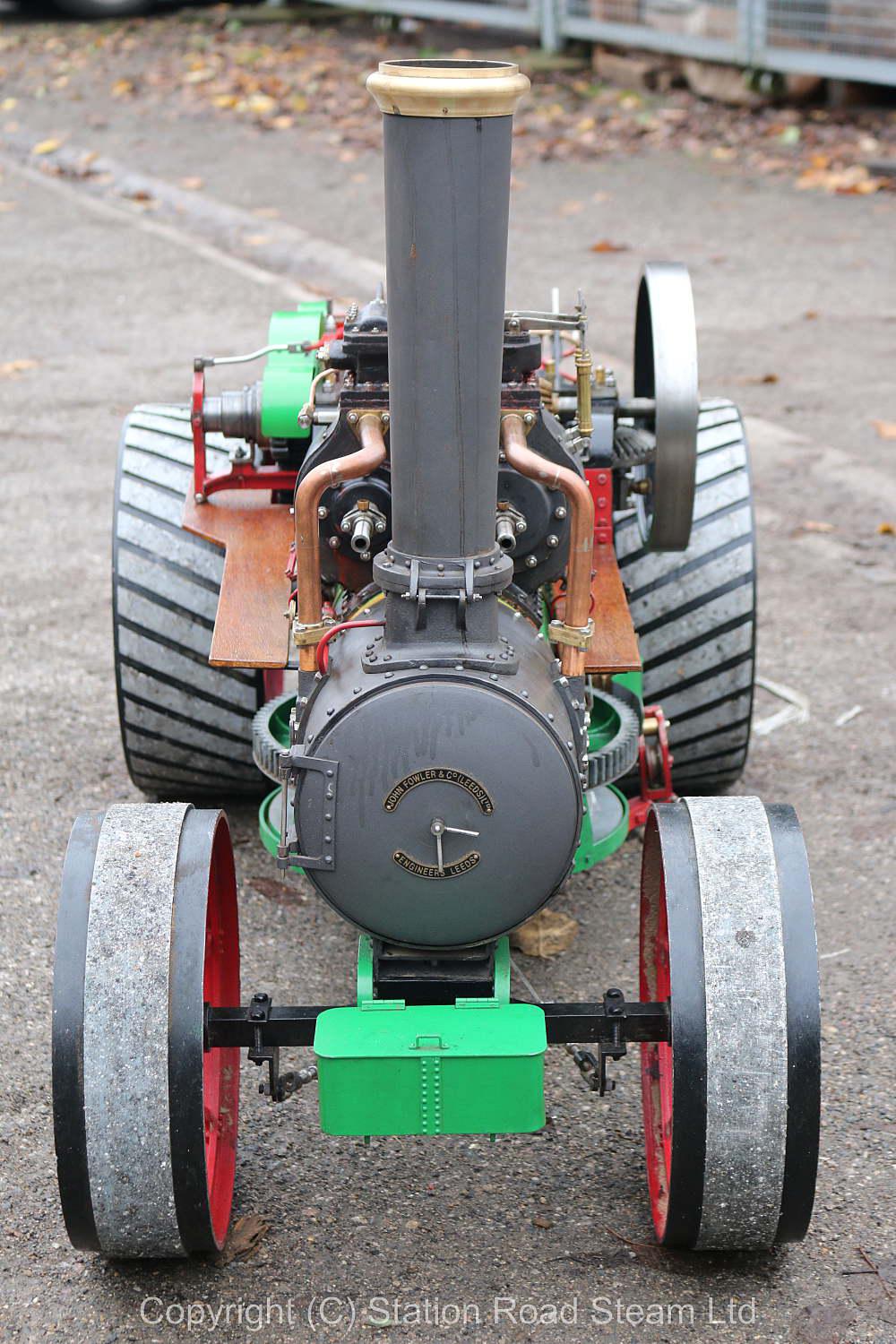 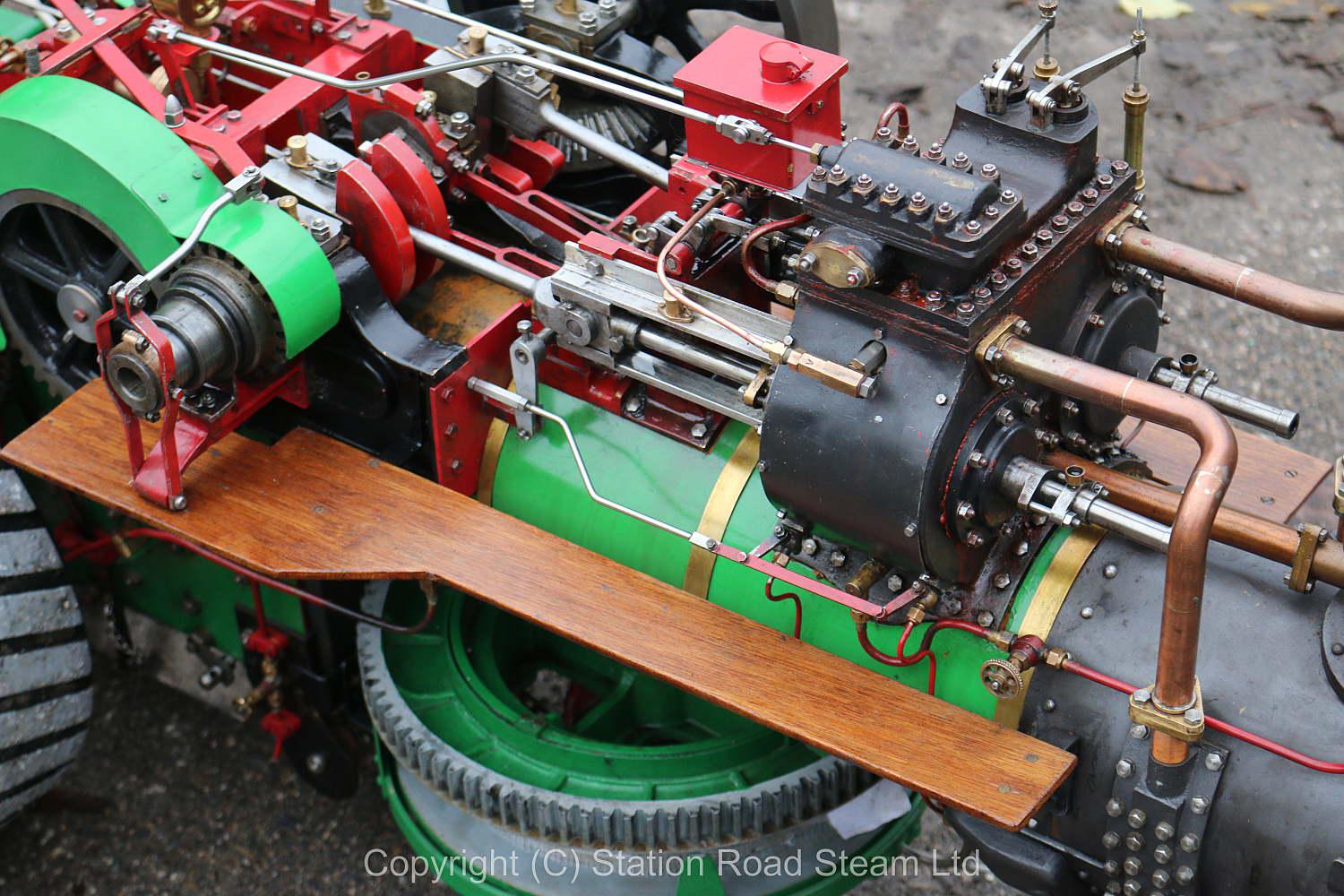 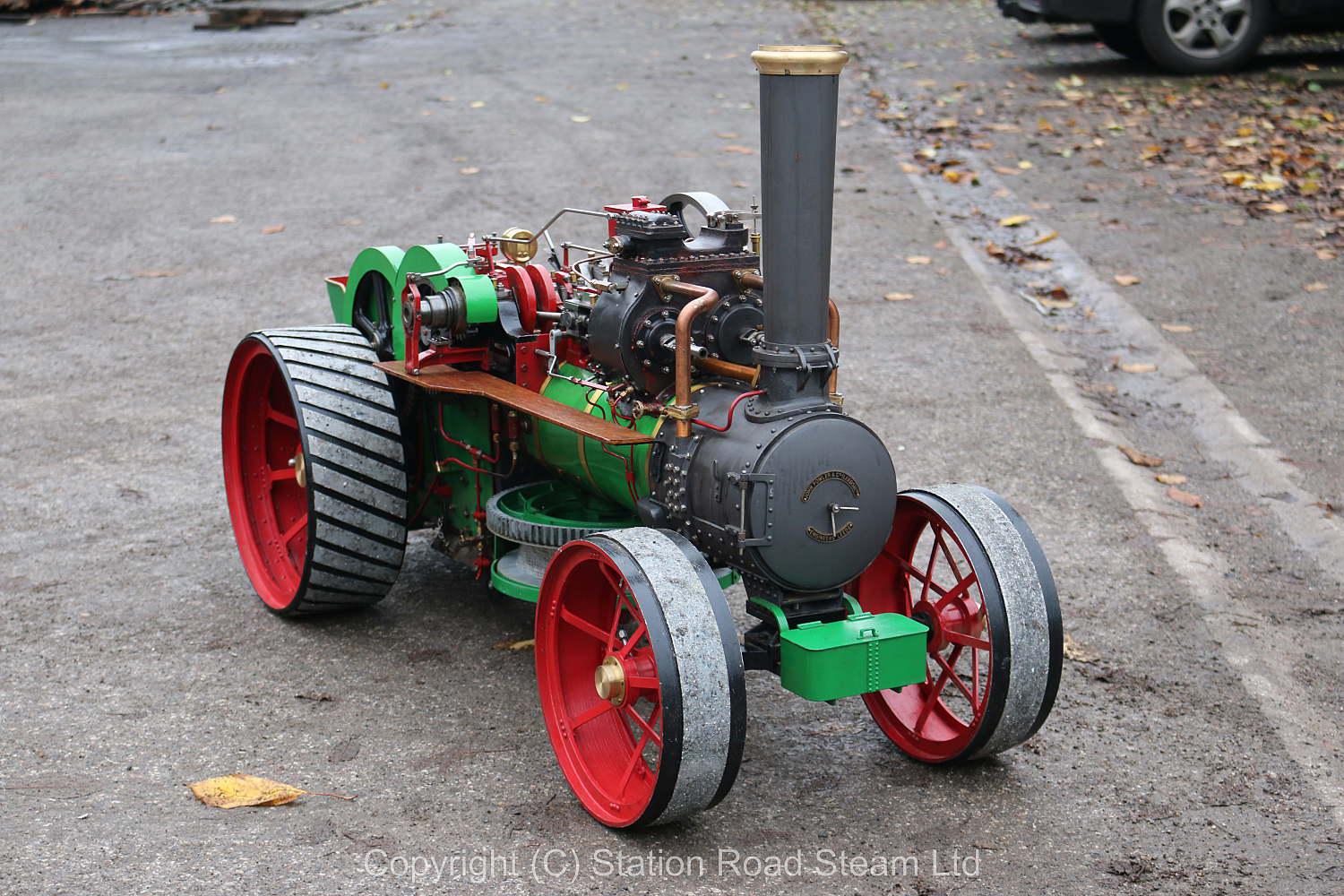 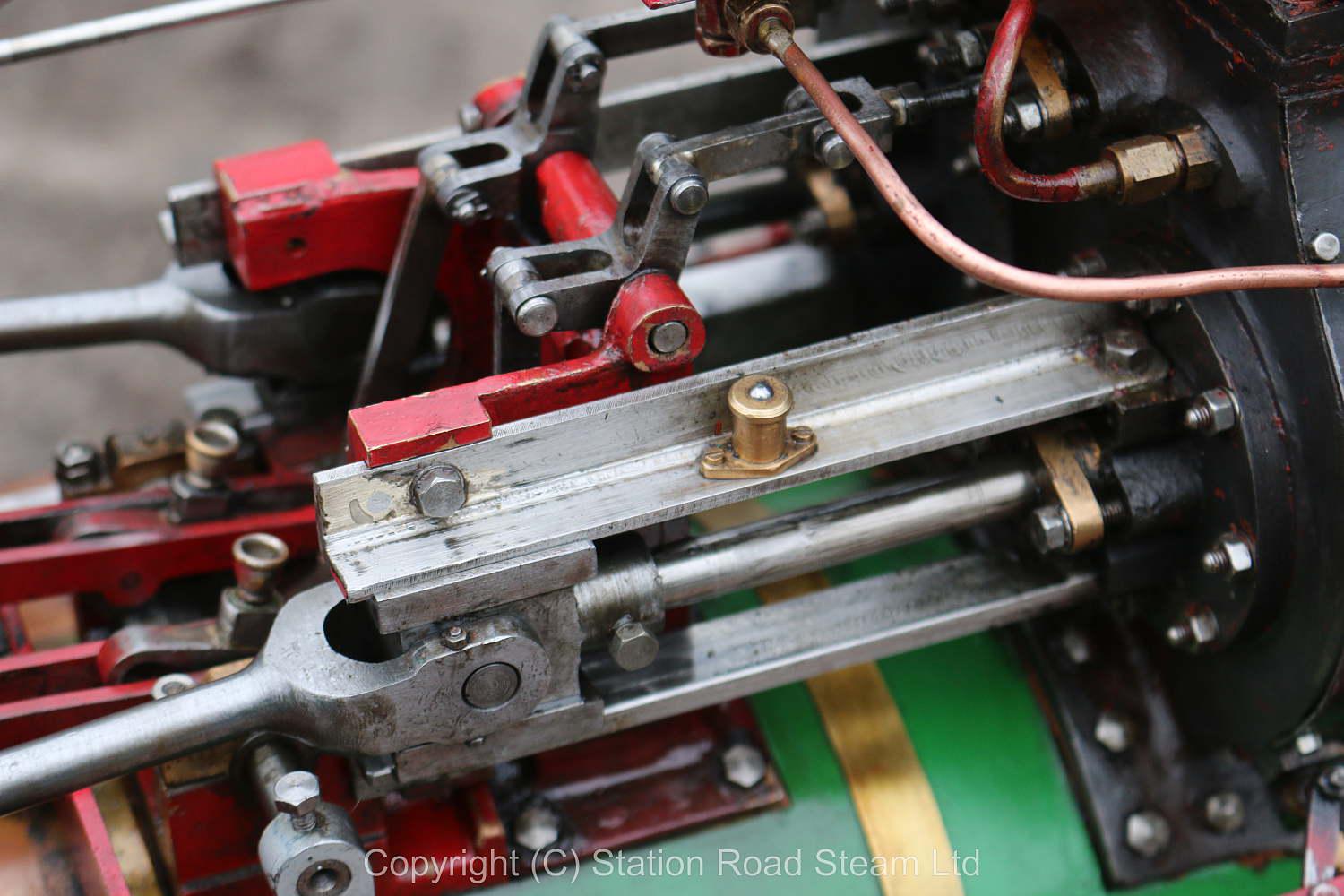 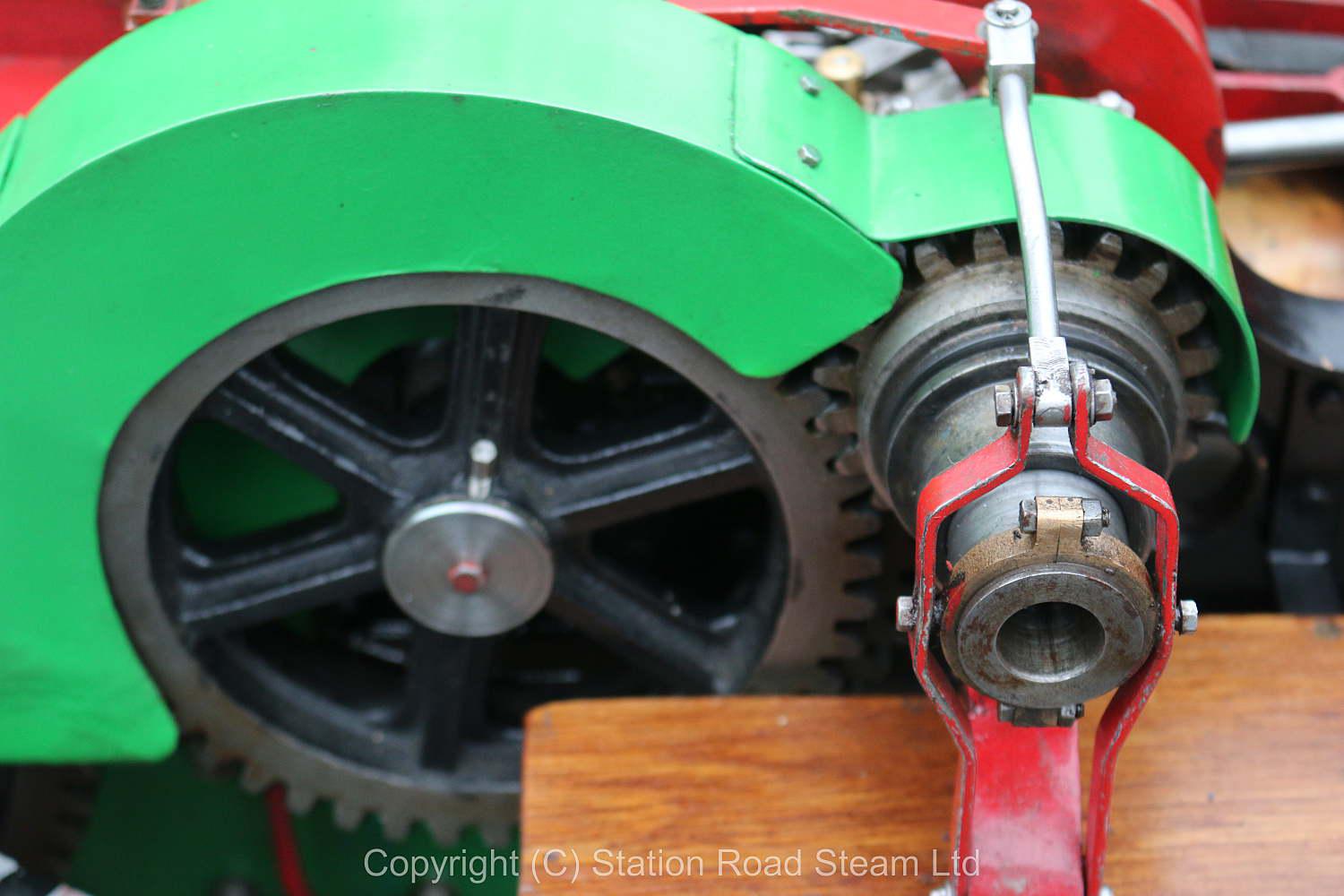 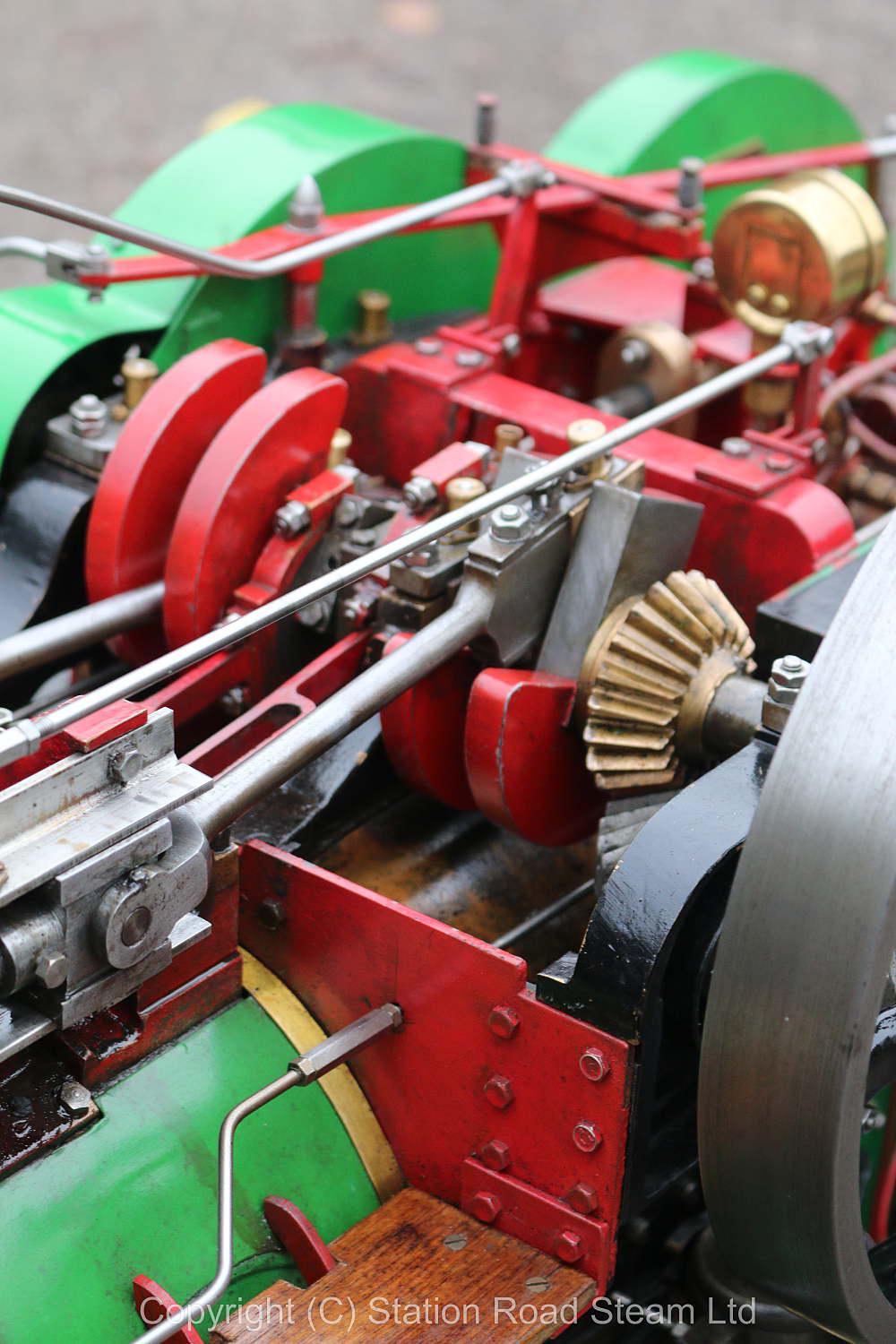 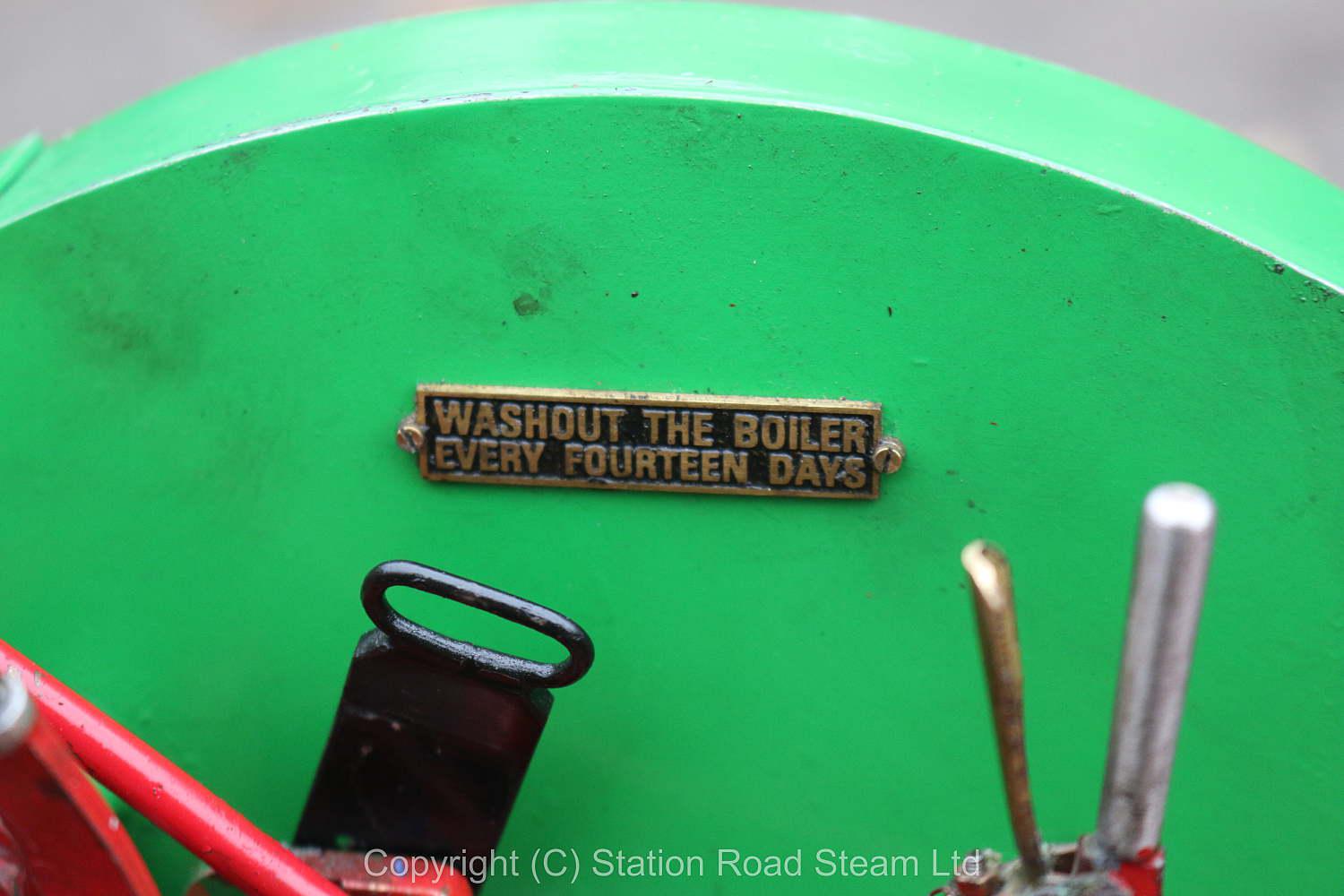 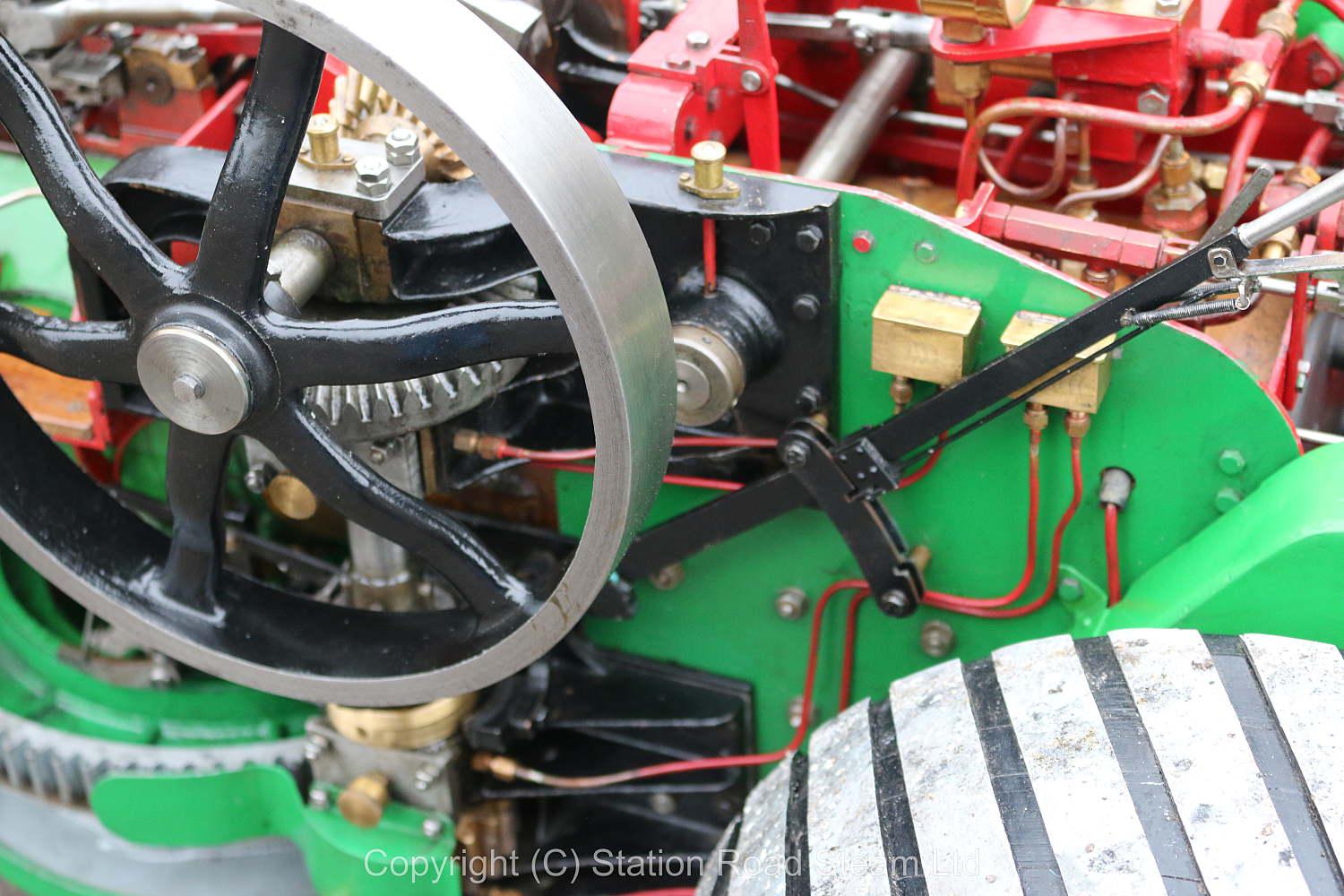 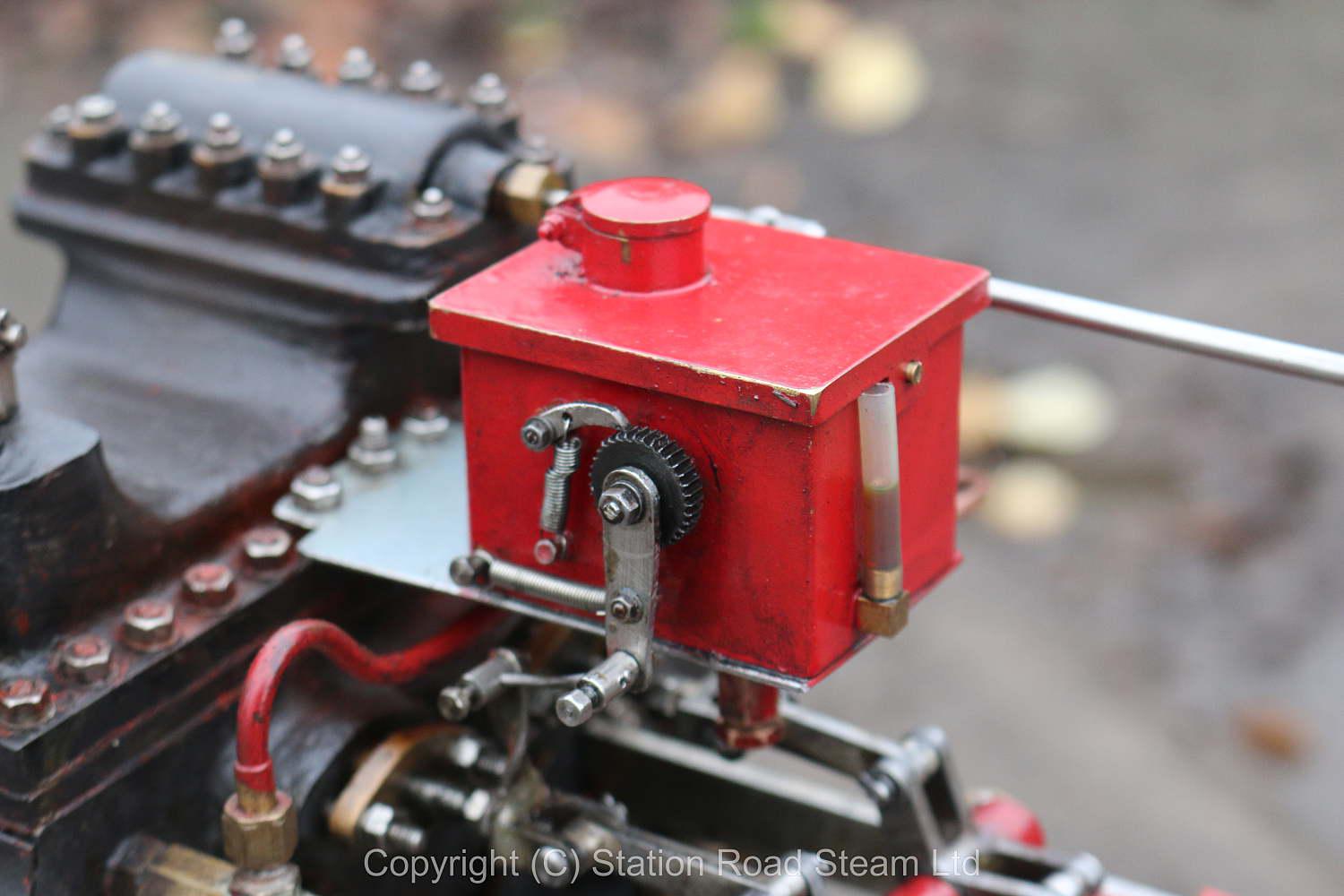 A 2 inch scale Fowler Z7 ploughing engine, built to John Haining's "Superba" design. Recently completed by an experienced engineer (the man was also responsible for the highly detailed Standard Class 4 we've got), it's been steamed on a few occasions but is largely in "ex-works" condition. Paint scheme is somewhat flamboyant compared to the conservatively-lined out black we normally see ploughing engines in, however the engine itself runs well and steams freely - there's a clip of it running in the worshop here.

Four shaft, two speed transmission with winding drum and coiling gear beneath boiler, driven from the crankshaft via a dog clutch.

One of the biggest engines Fowler made, even in 2 inch scale it's a large engine at over four feet long - if you need to get it up on a bench it's a four man lift!