Sold February 2008 Back to Archive 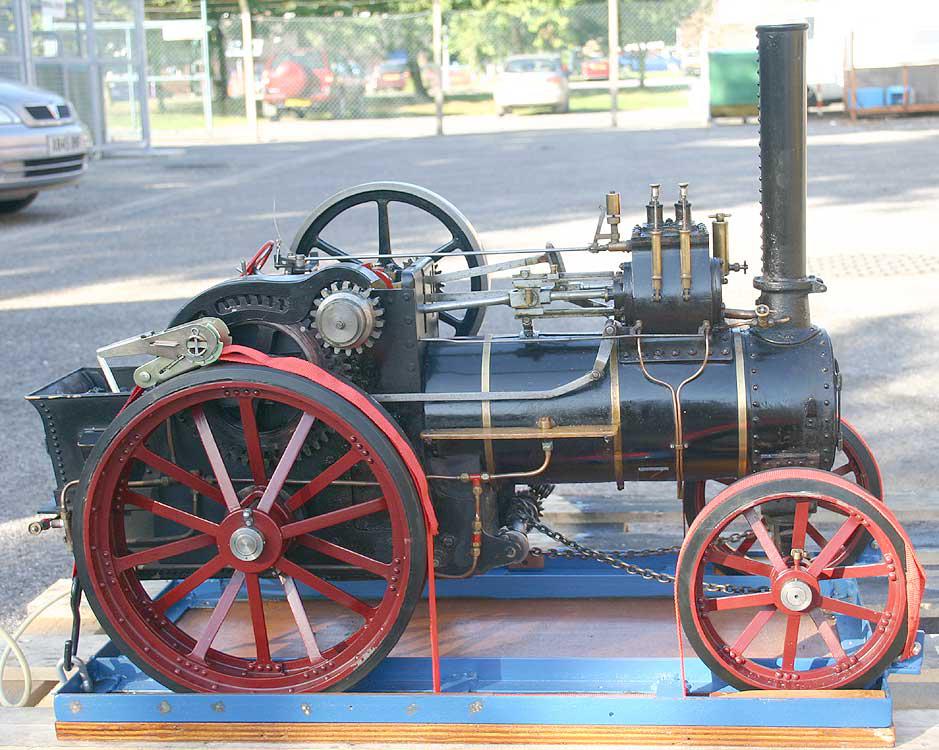 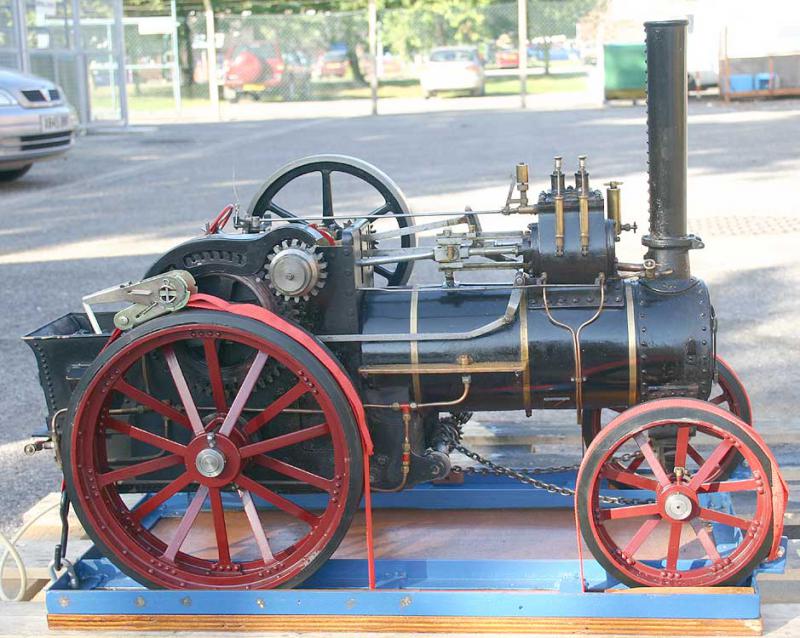 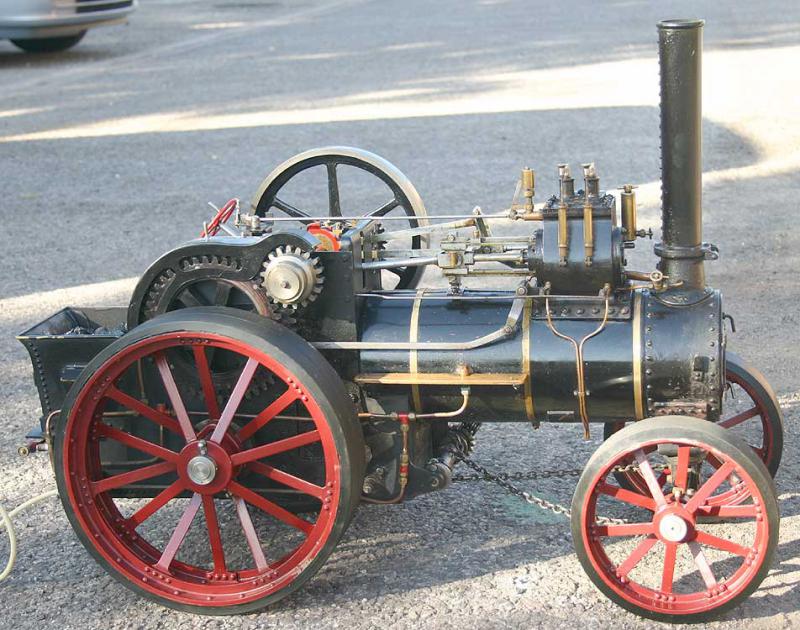 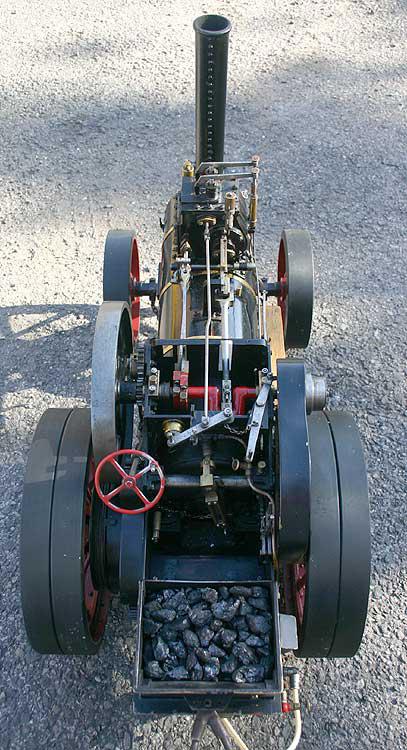 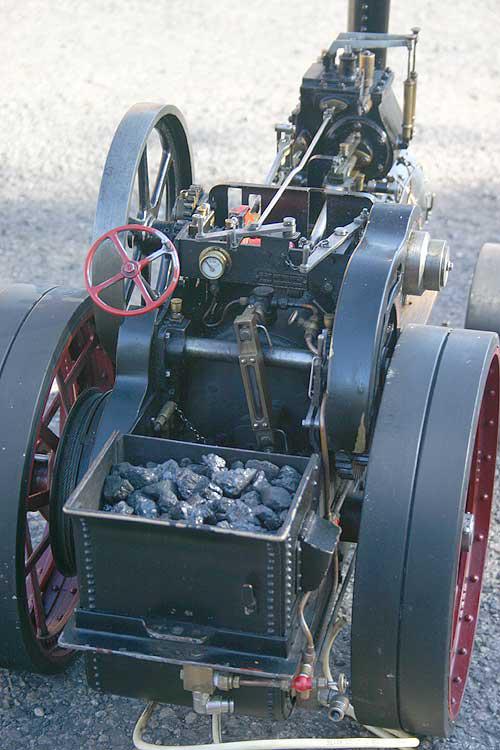 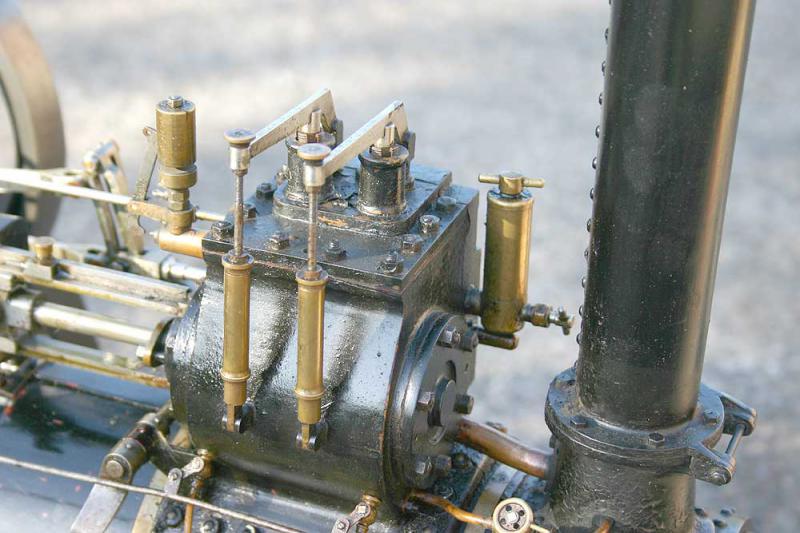 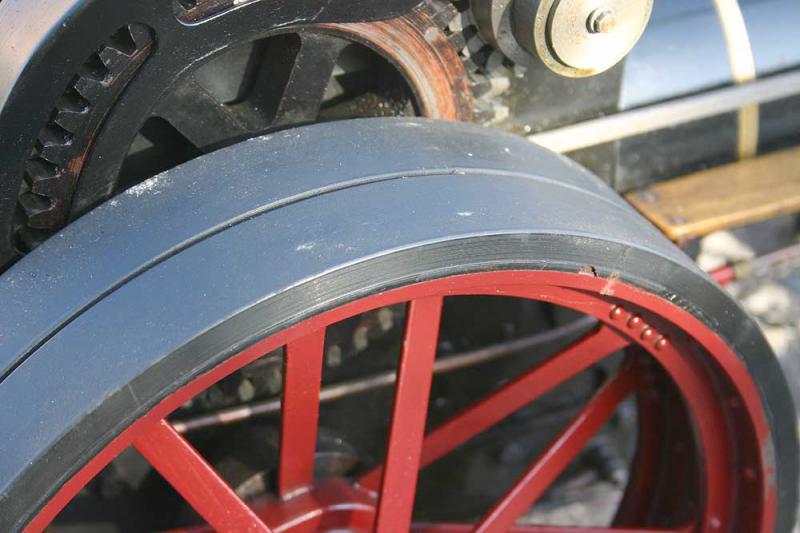 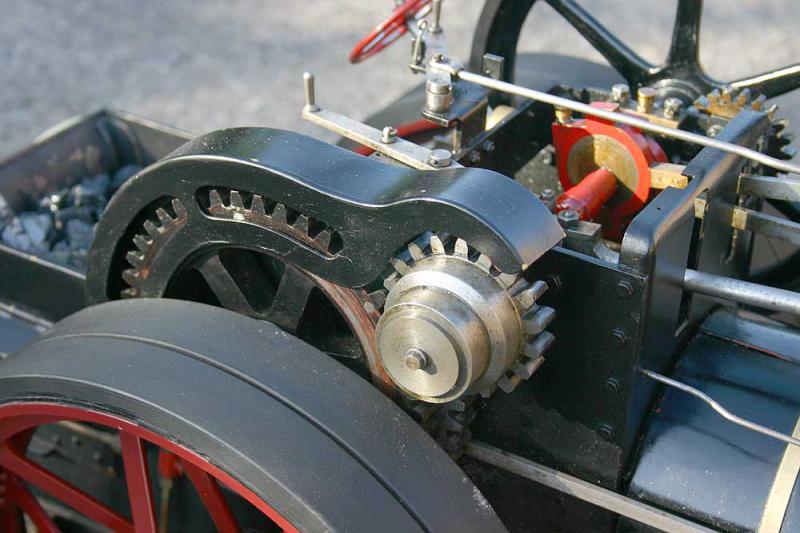 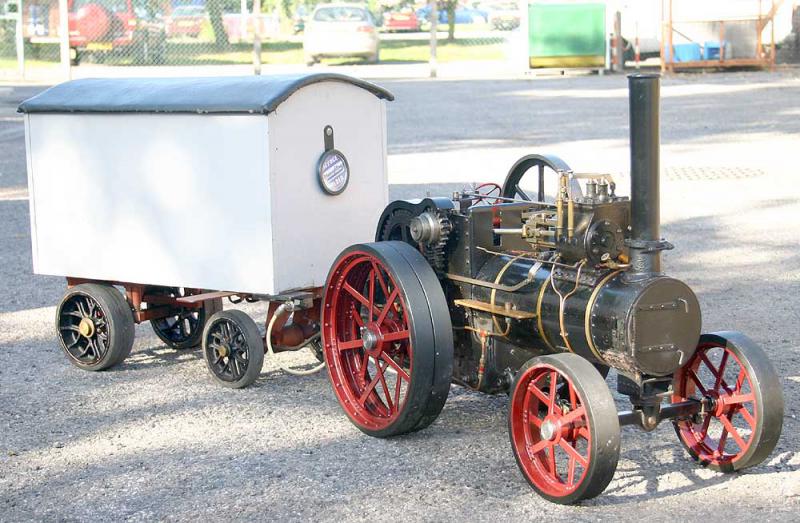 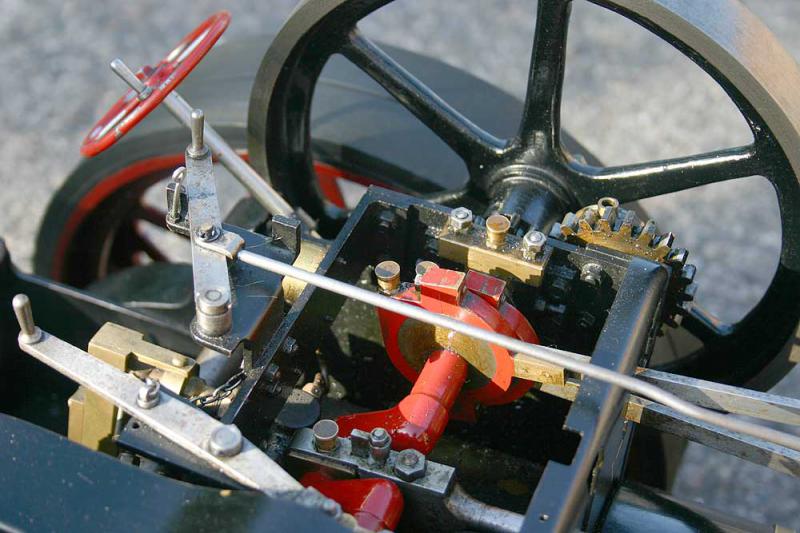 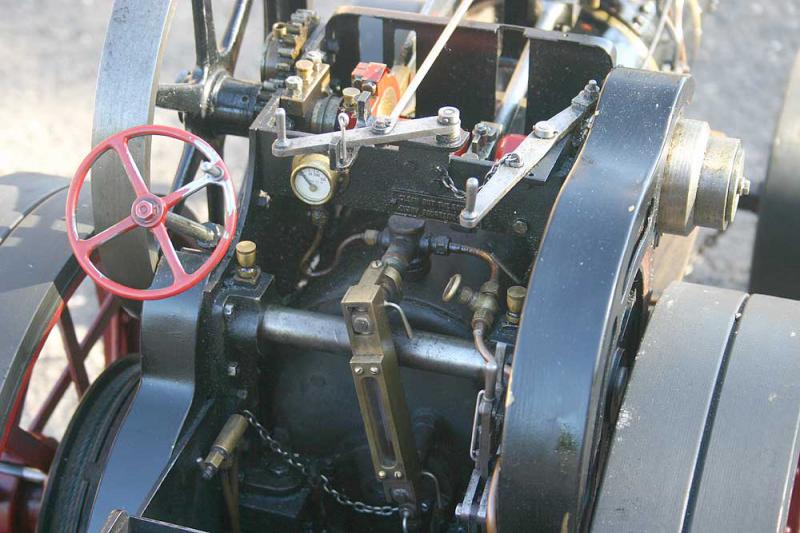 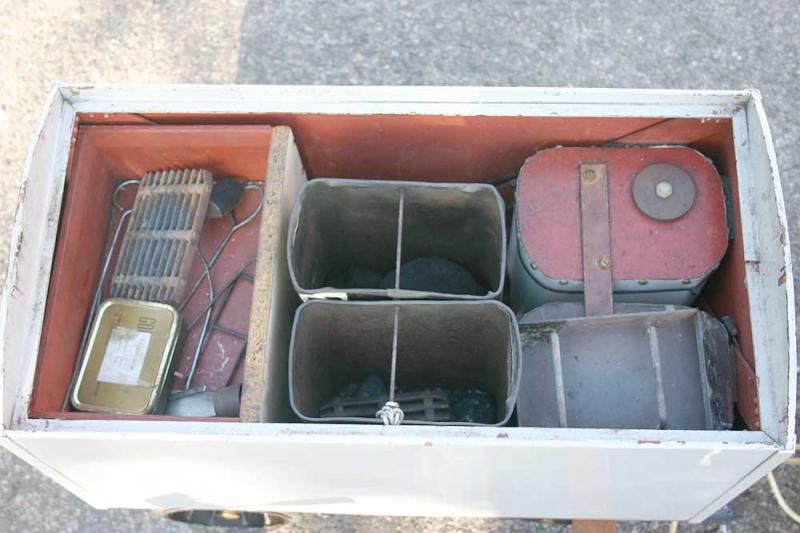 If the words below look familiar, it's because they have been shamelessly plundered from the archive description of this engine when I last sold it in 2004. It's since been regularly rallied, has acquired a fitted transport stand with ratchet tie-downs and had rubber tyres bonded on to the engine wheels.

The well thought-out driving trolley is based on a living van, with built-in water container with brass gauze filter in the neck and connections feeding the engine pump and injector. There are two coal scuttles converted from oil cans, a tool tray and a set of firing irons. It is fitted with rubber-tyred cast wheels, the rear set sprung. The removable roof forms a padded driving seat.