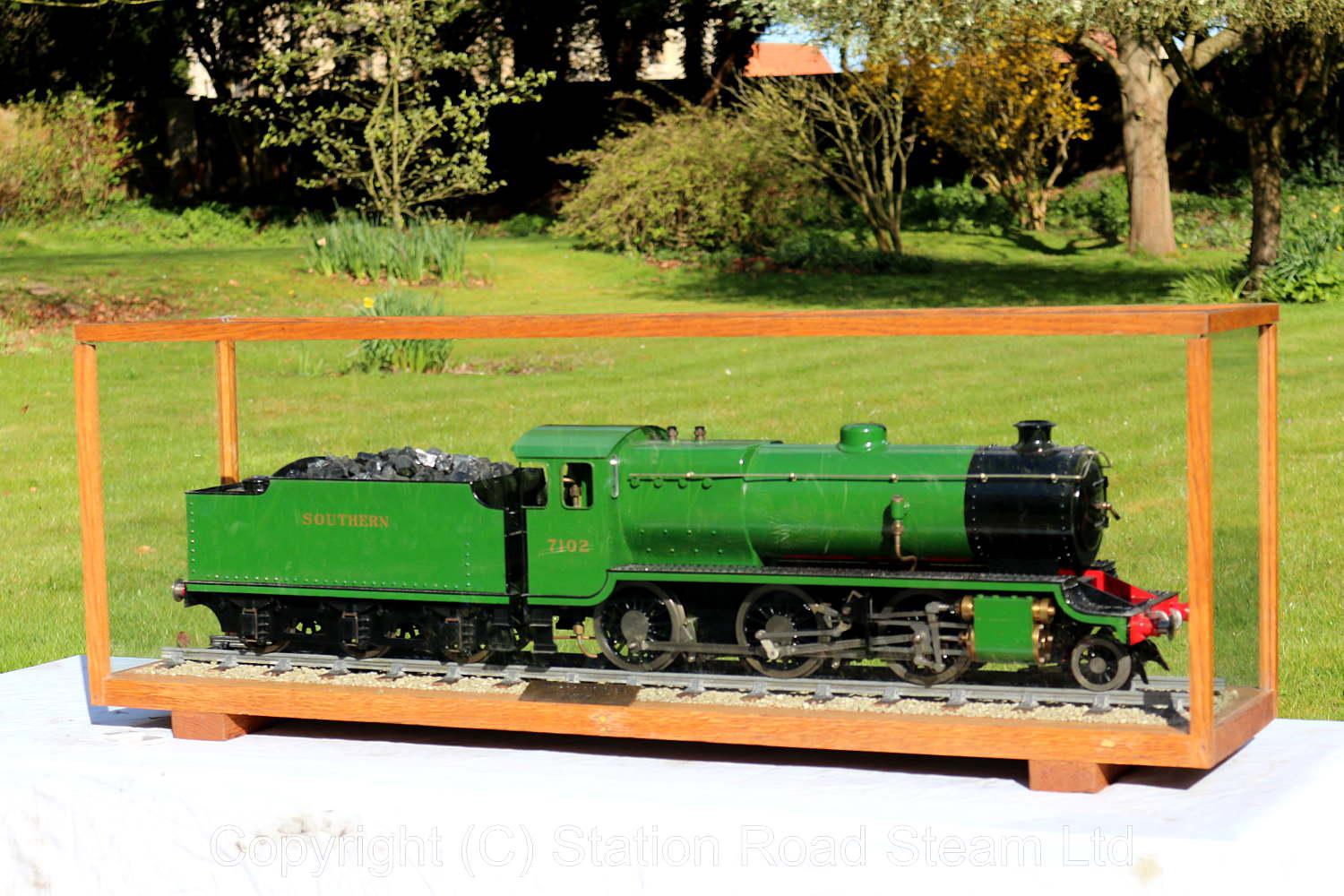 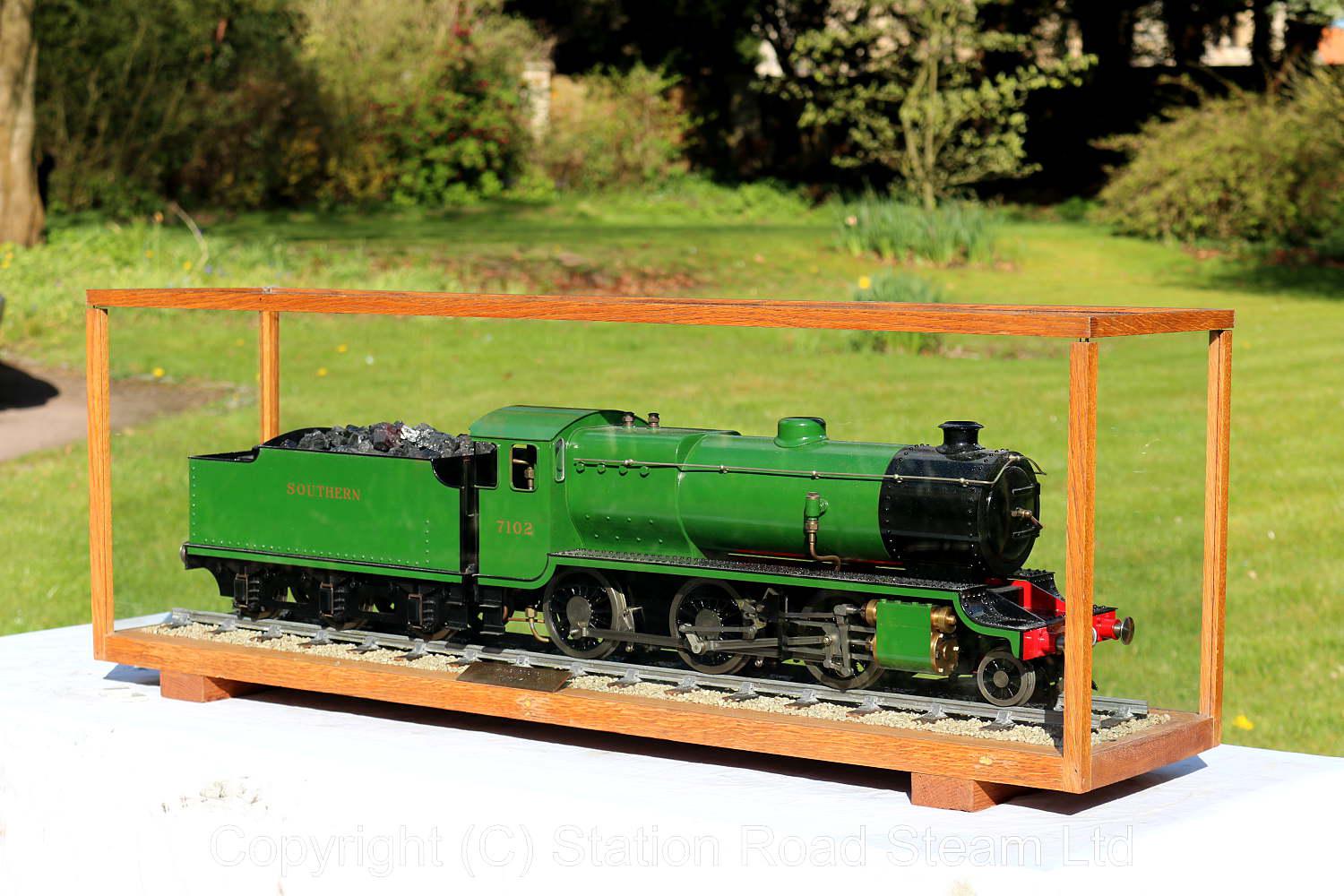 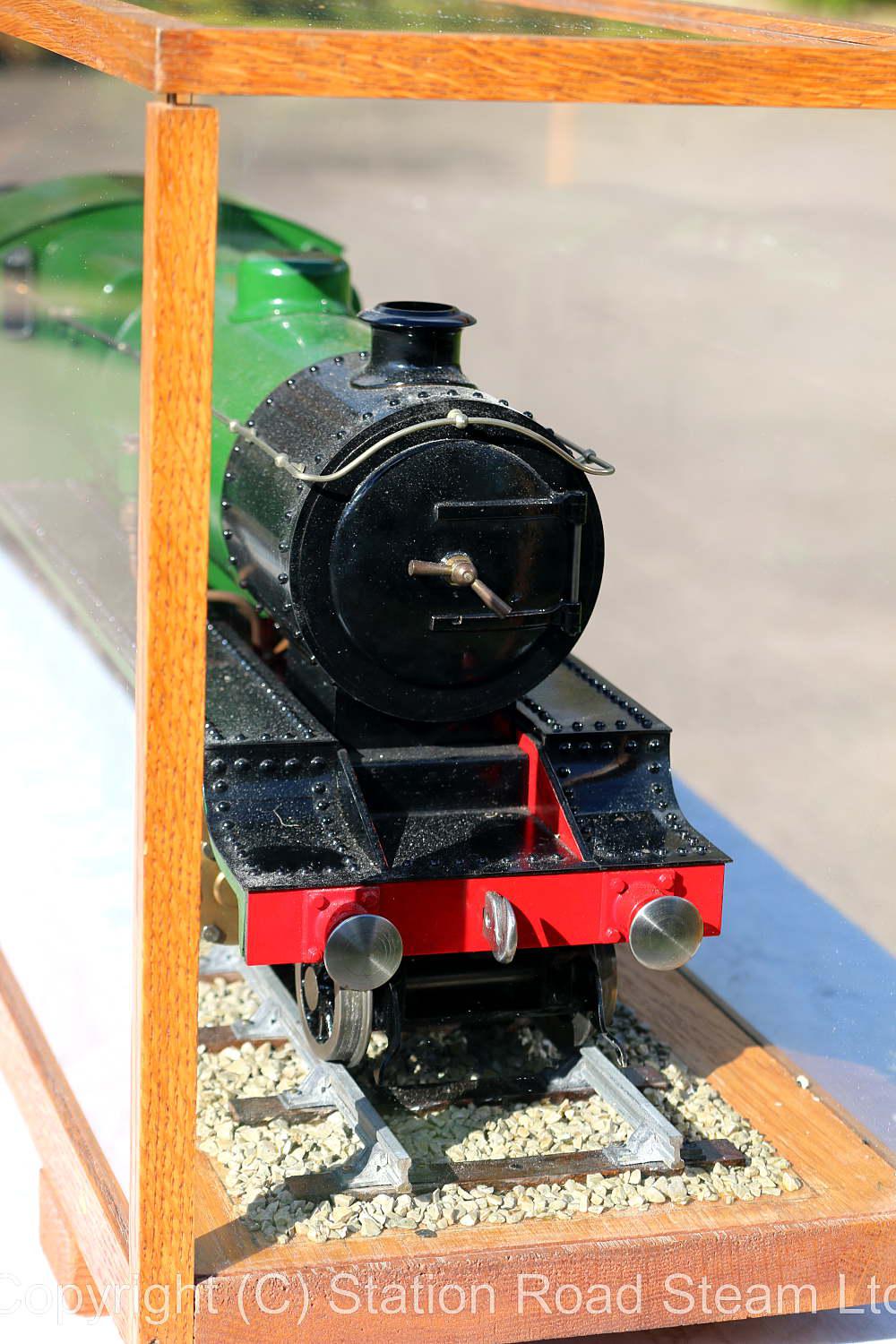 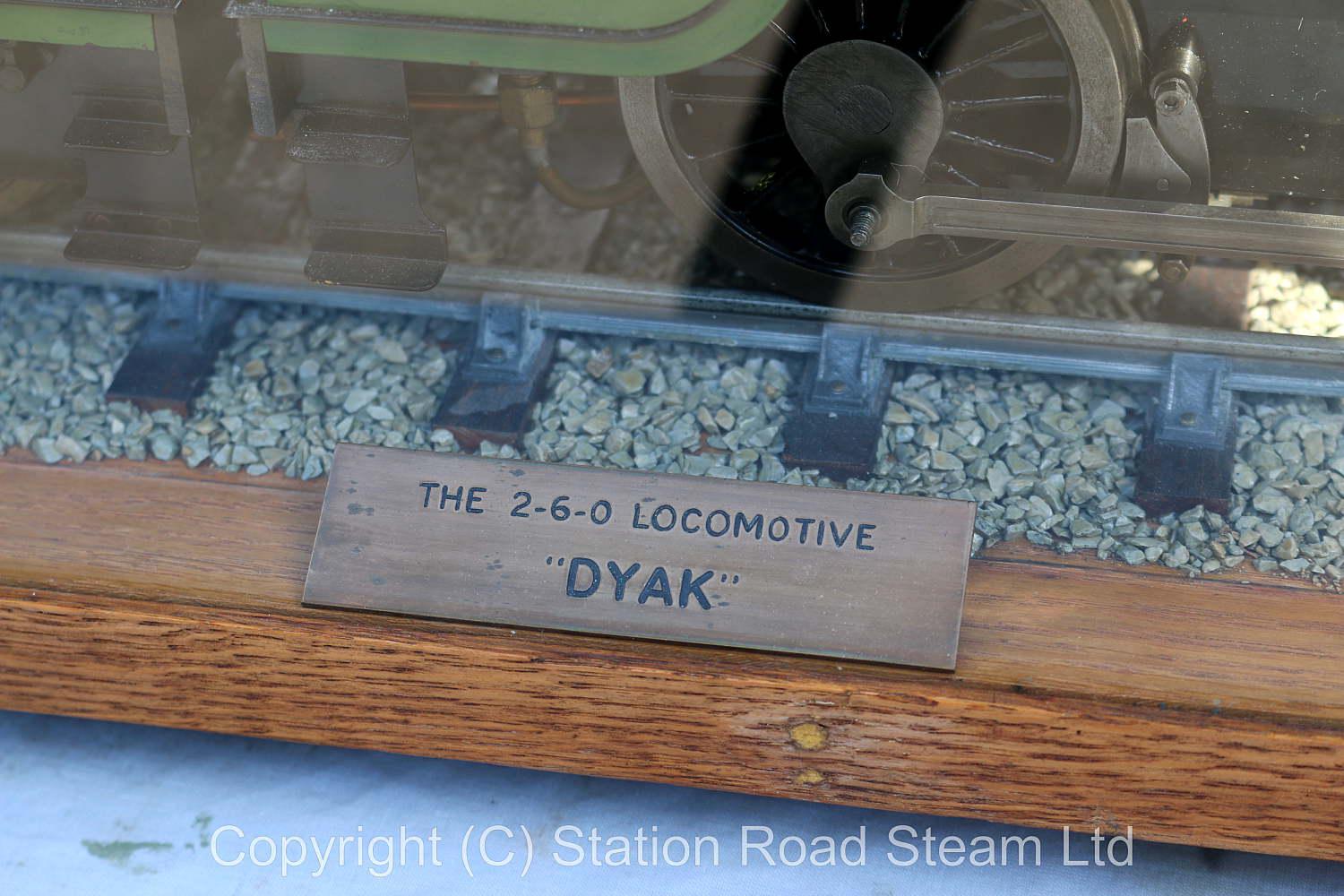 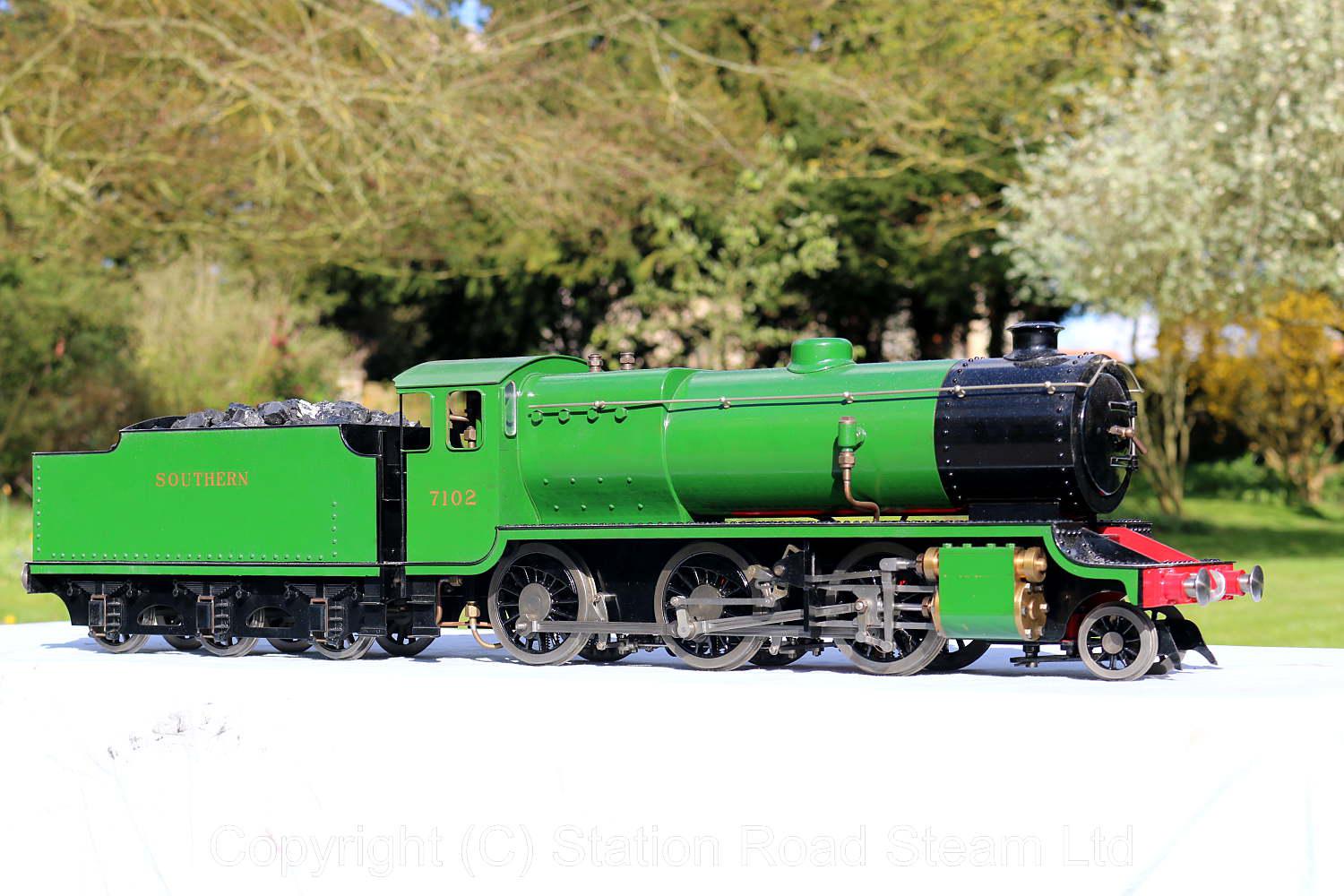 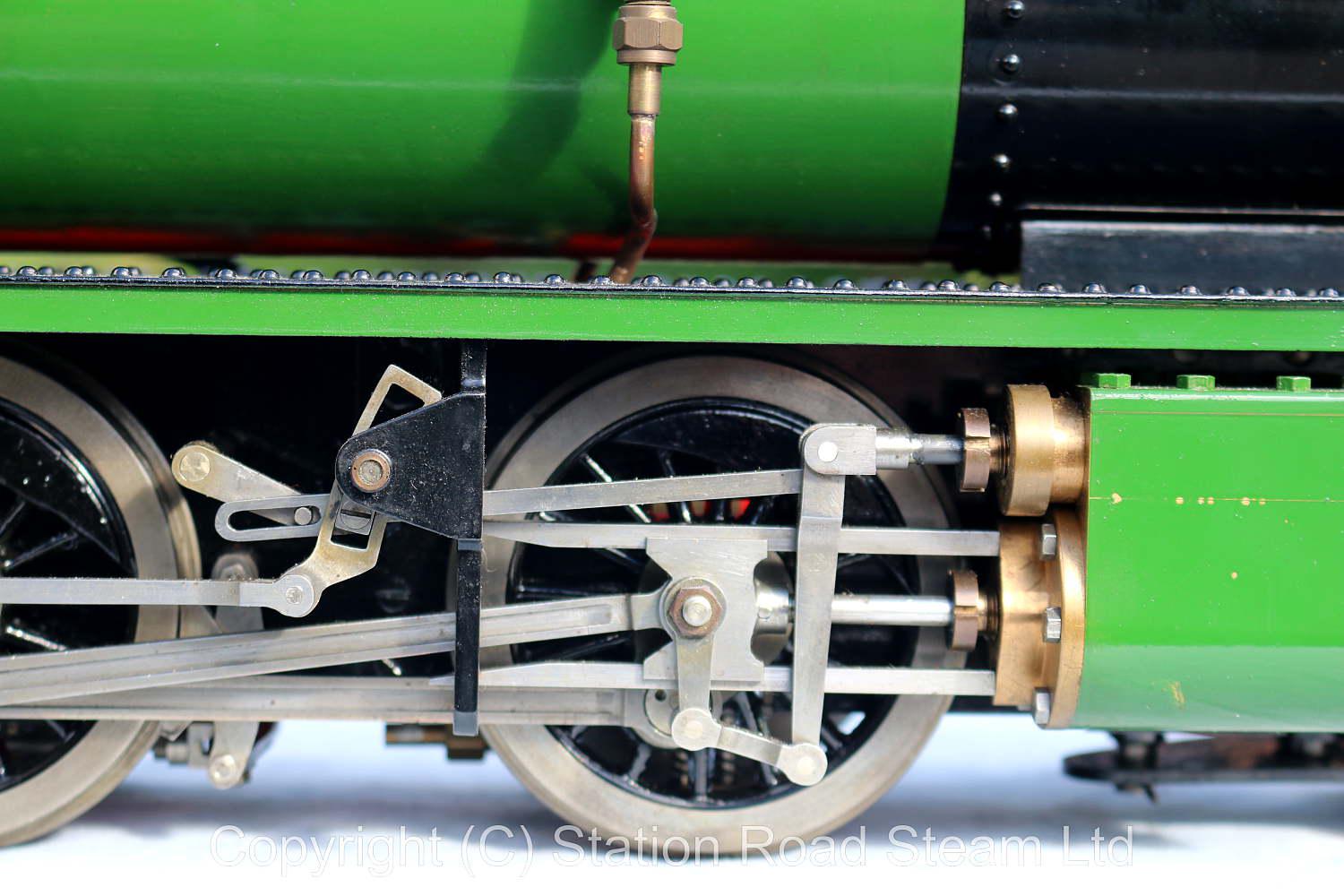 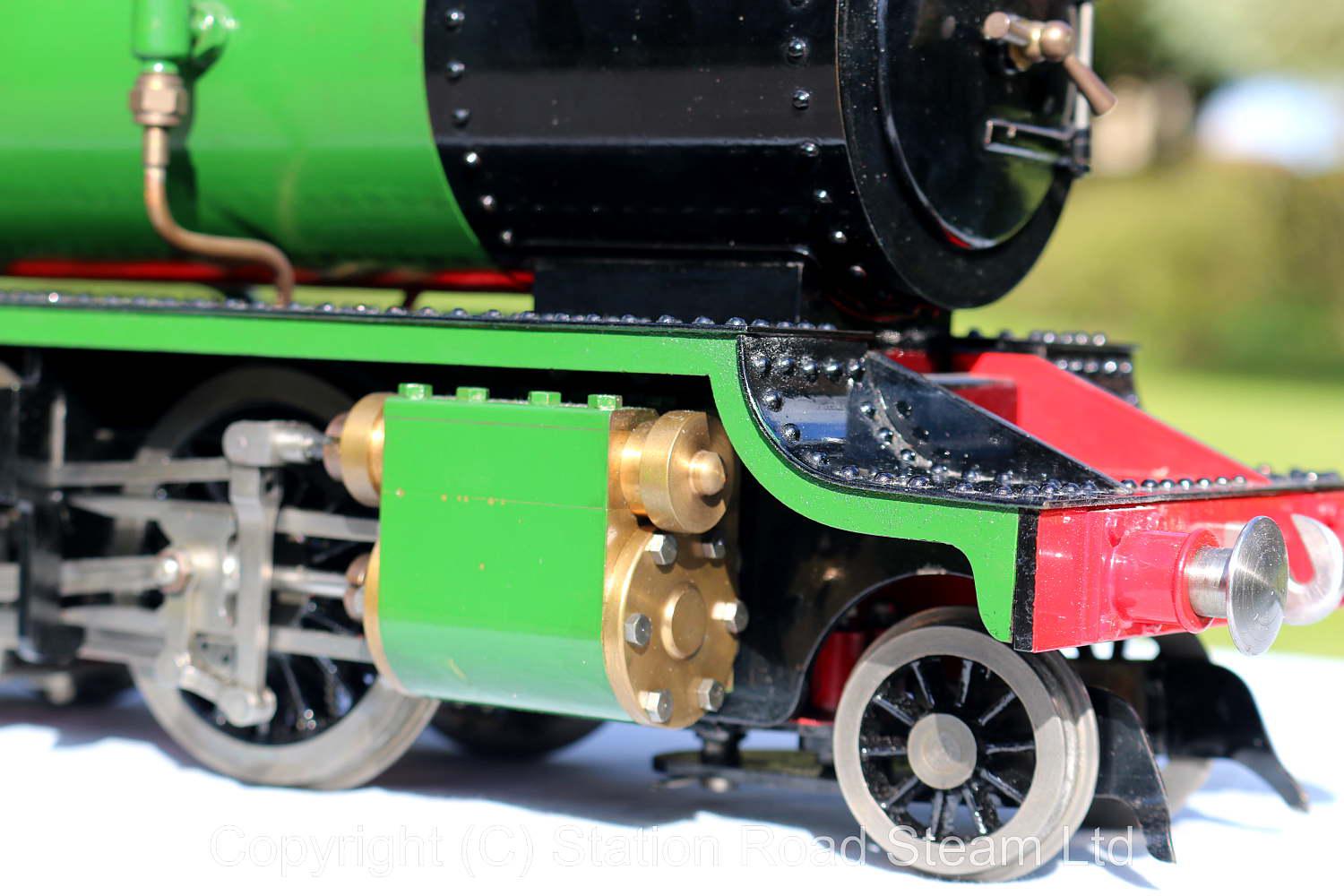 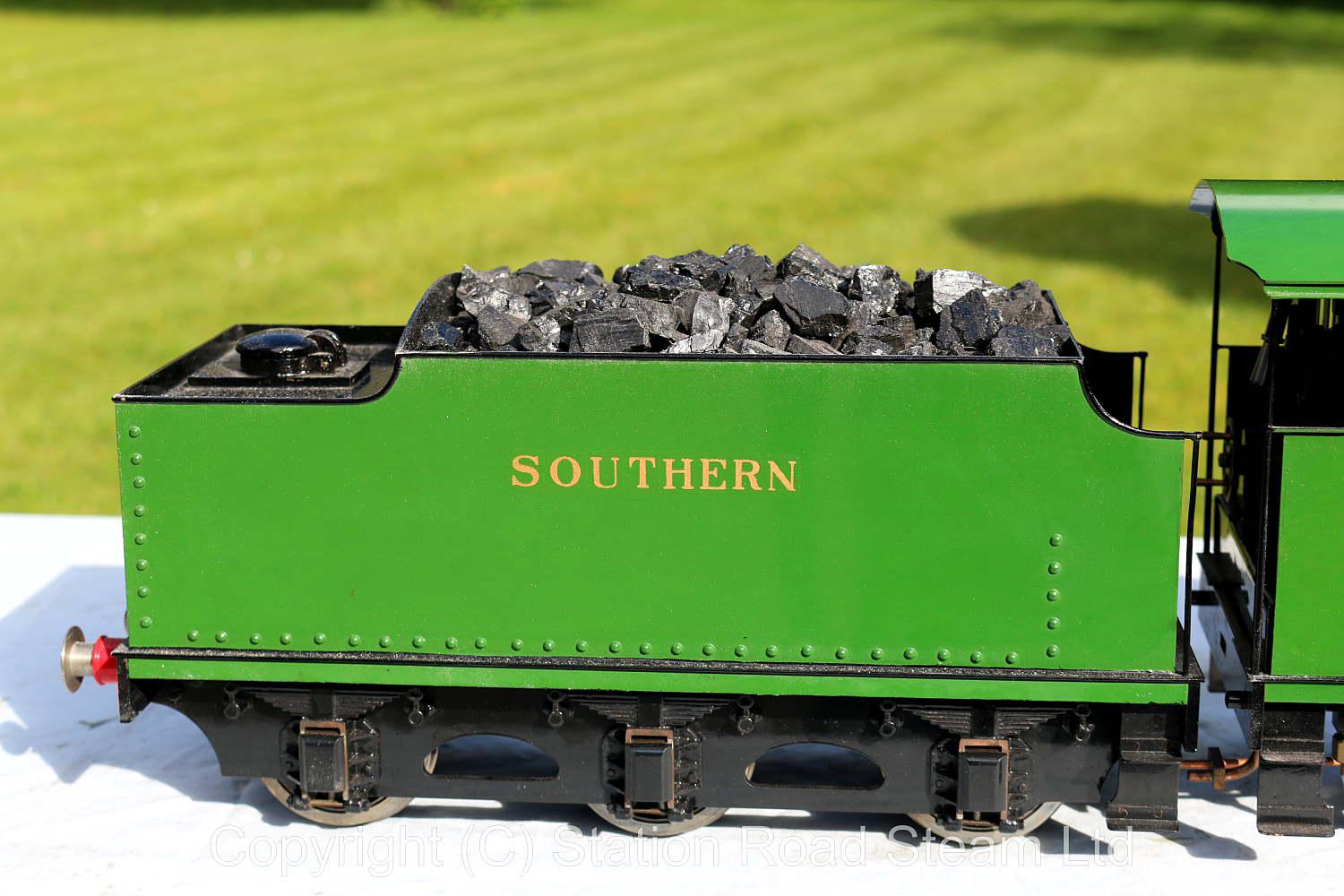 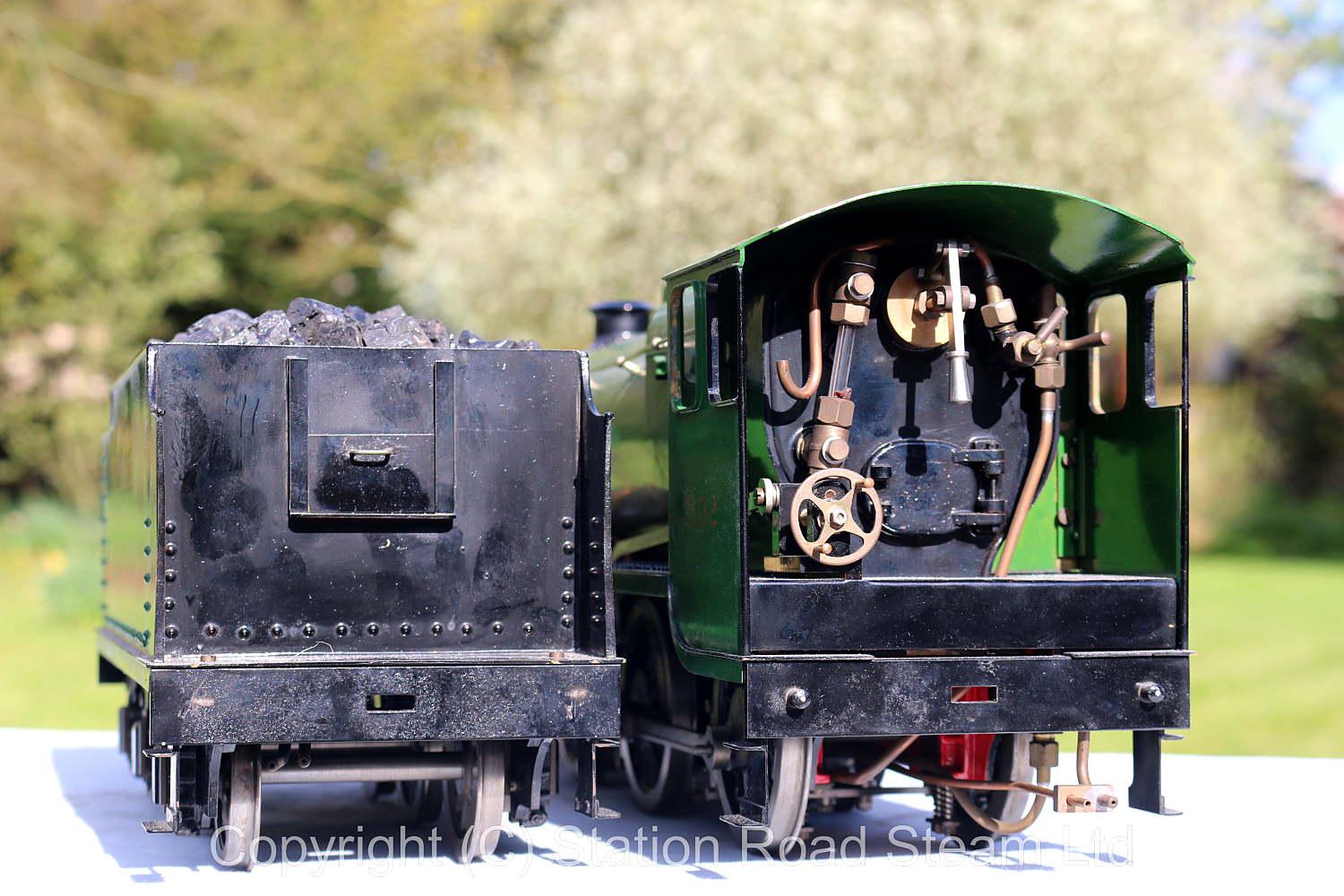 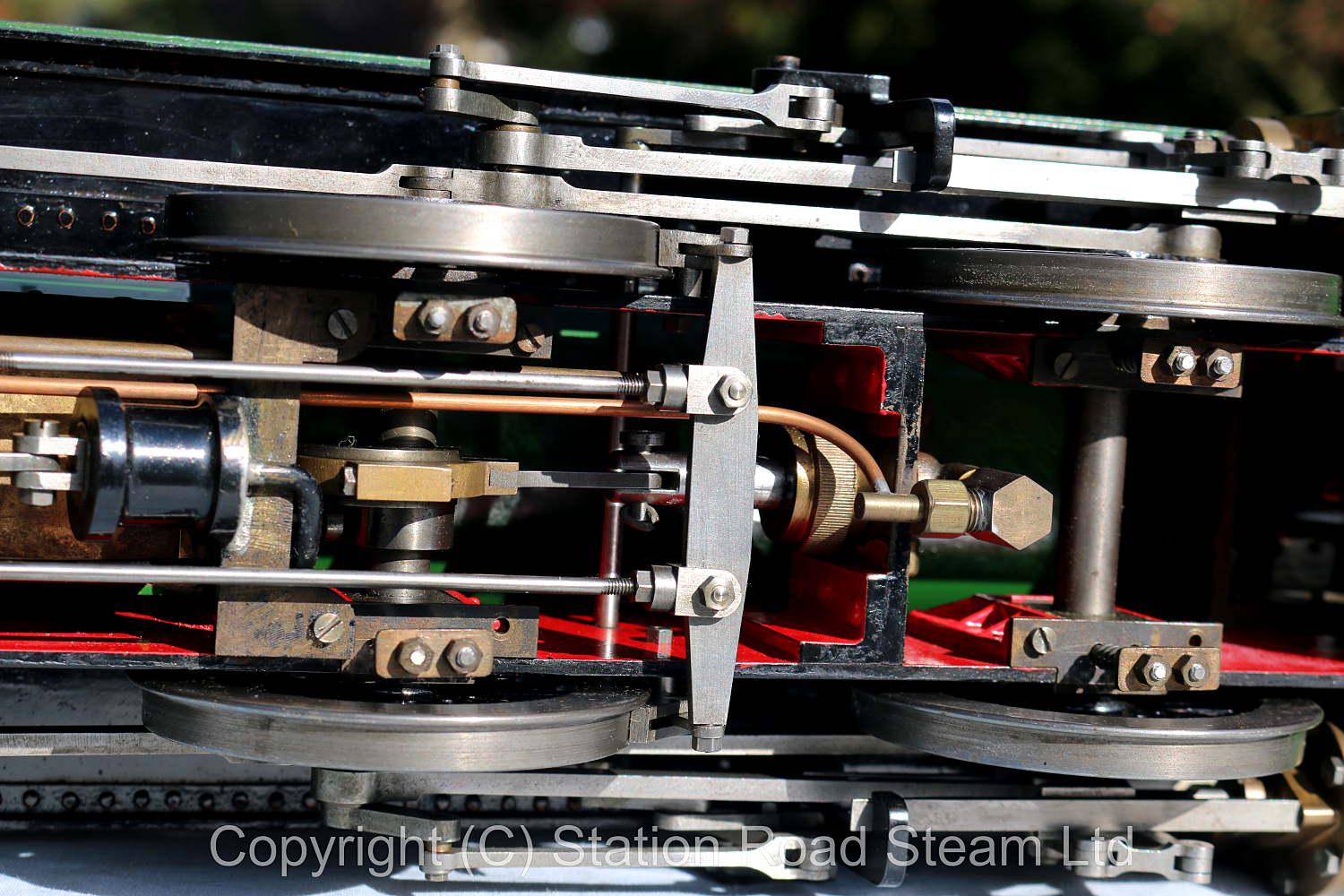 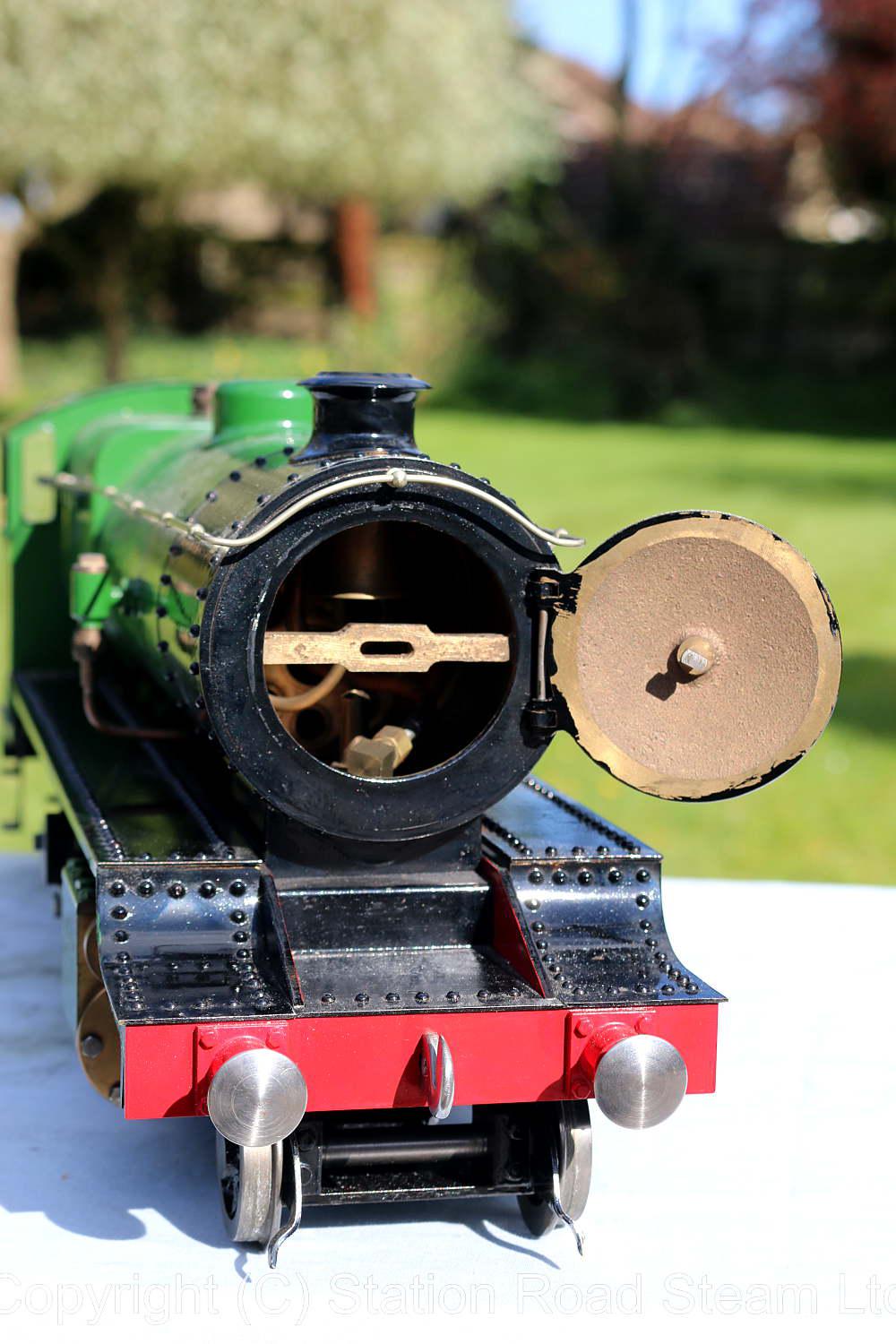 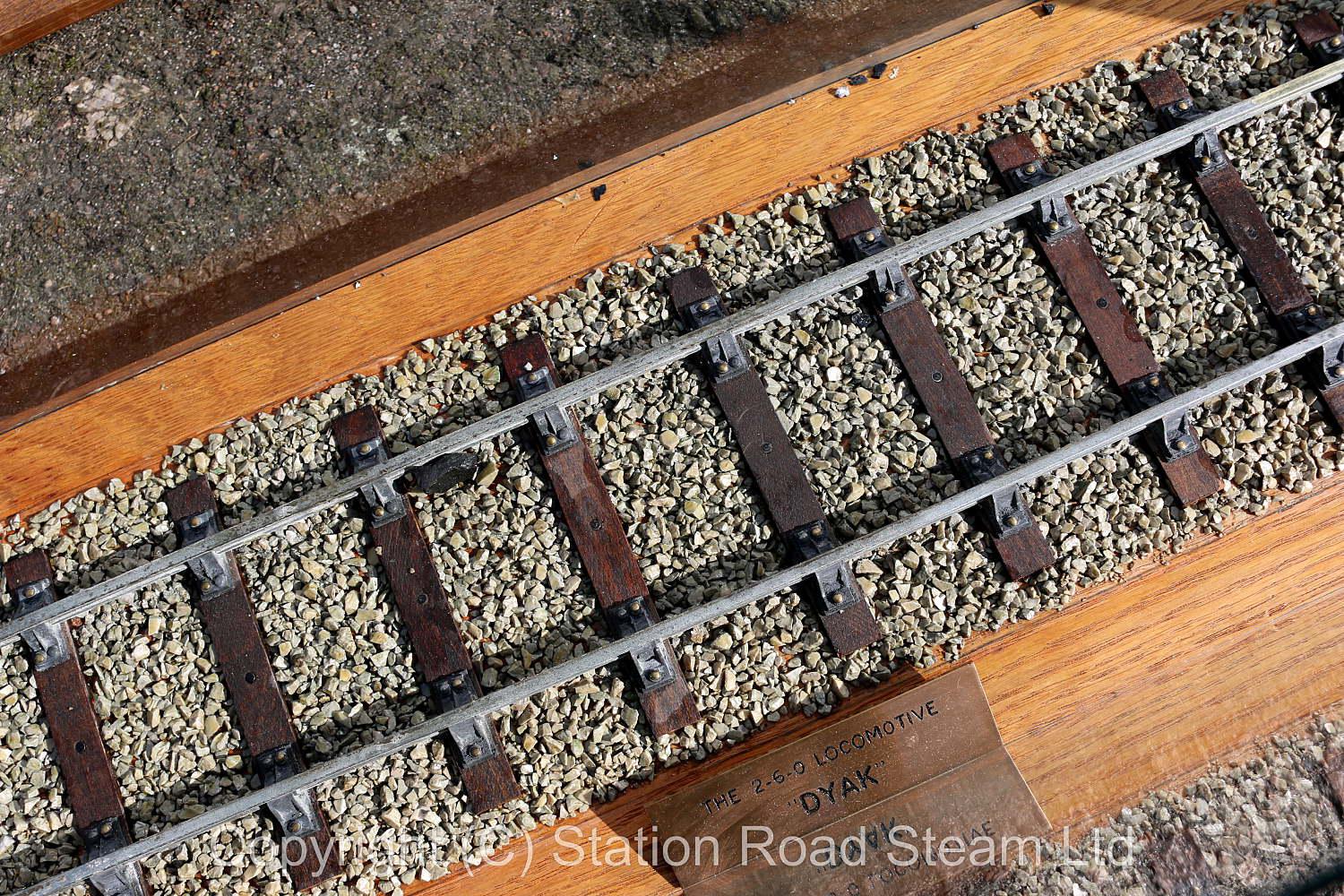 A well made "Dyak", LBSC's freelance Mogul serialised in "Model Engineer" in 1934-35. At the time he offered a trophy for best example shown at the following year's exhibition - in the end there were few entries, I think the trophy was awarded the following year to give builders a bit more time.

This engine was built in the 1950s, it's remained in the builder's family throughout. Housed in a purpose built glass case on nicely laid scale track, the engine is unsteamed from new, it remains, after sixty years, in ex-works condition (albeit slightly dusty).

We've made no attempt either to test or run this one - I suspect it's likely to remain a display piece, however inspection reveals nothing that would prevent it being run.