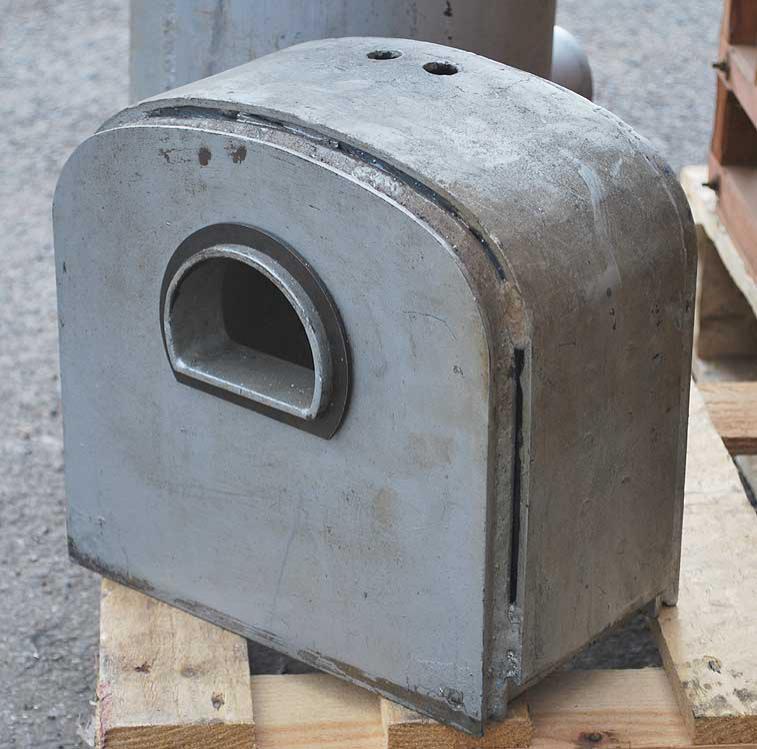 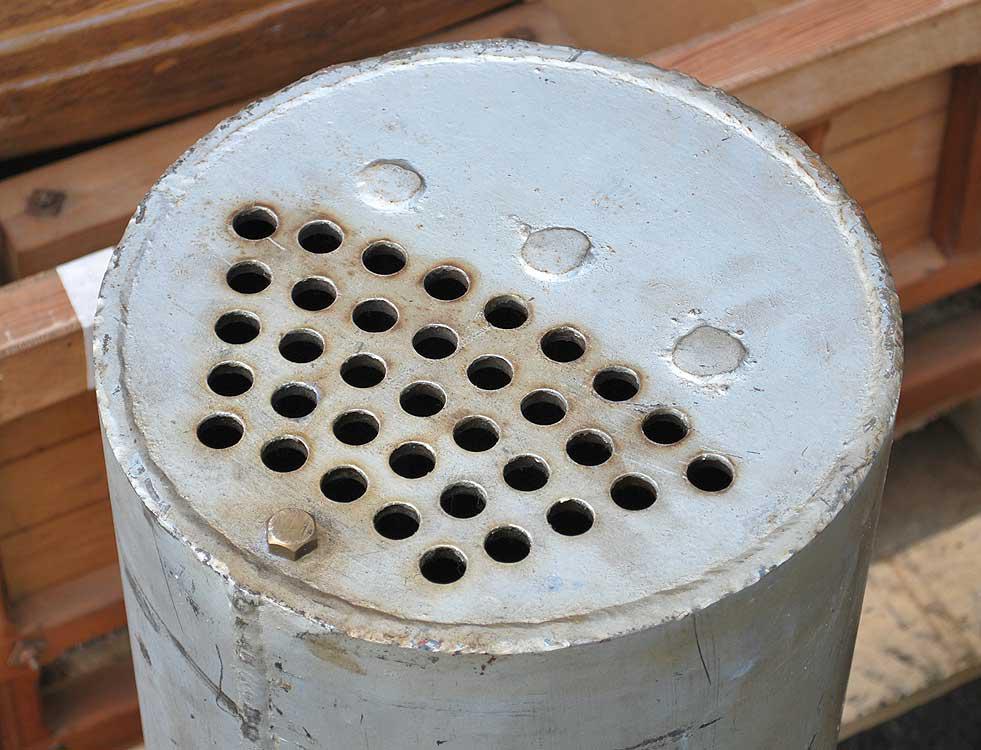 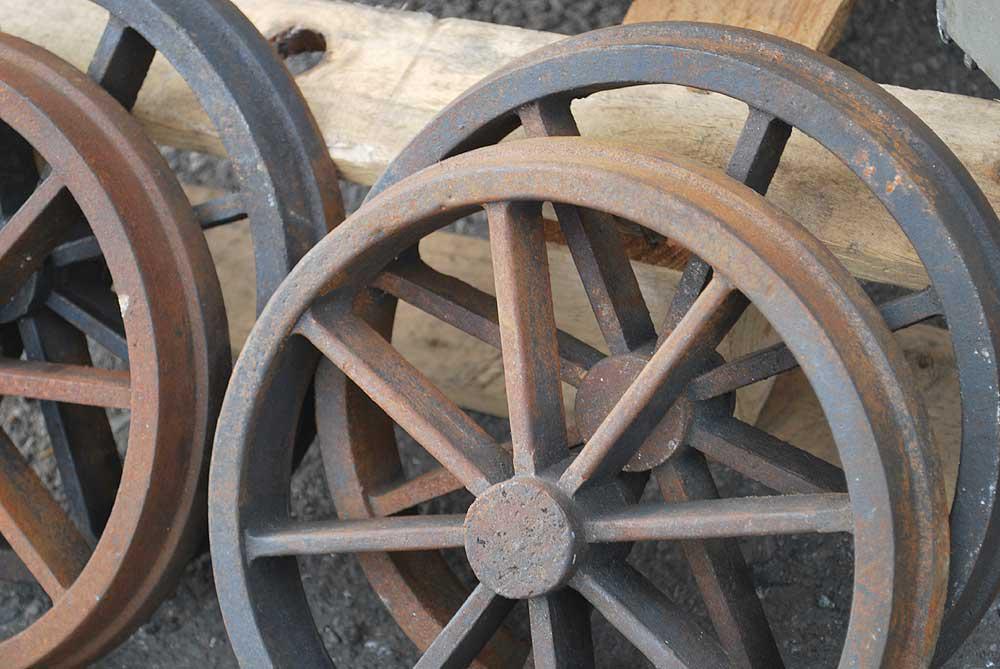 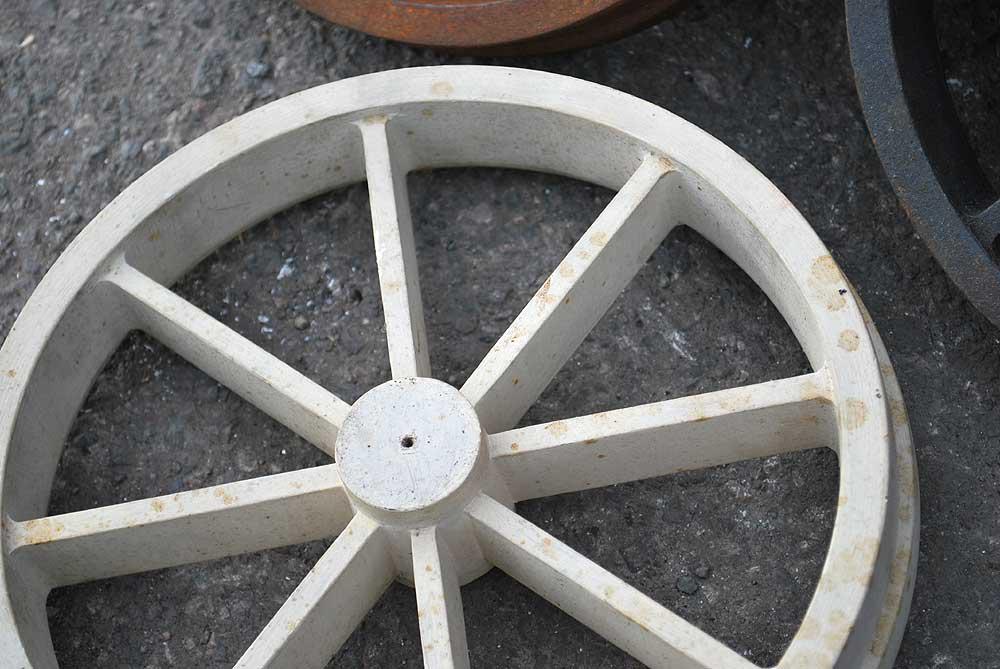 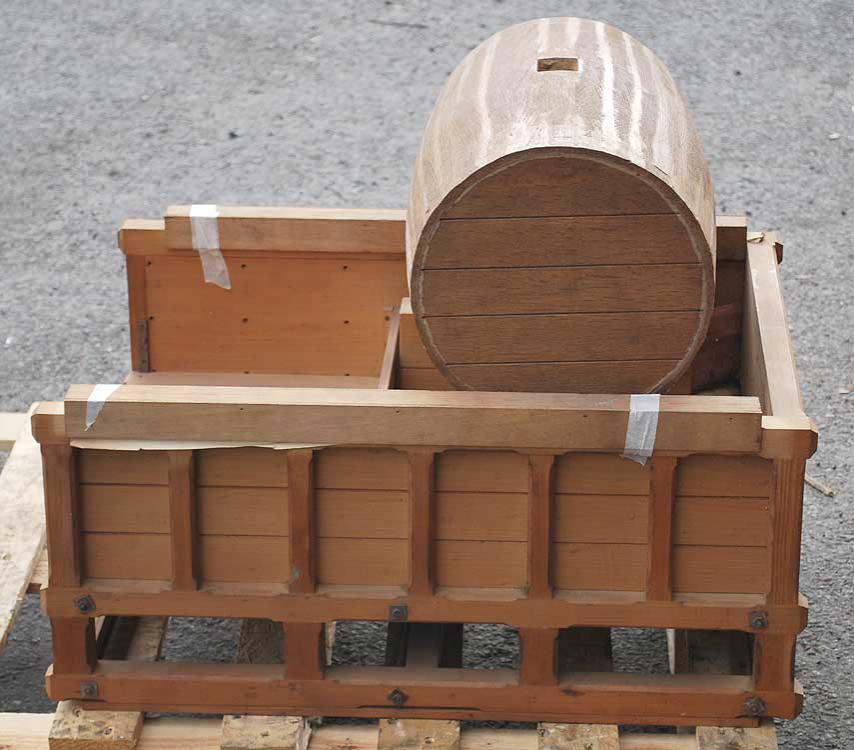 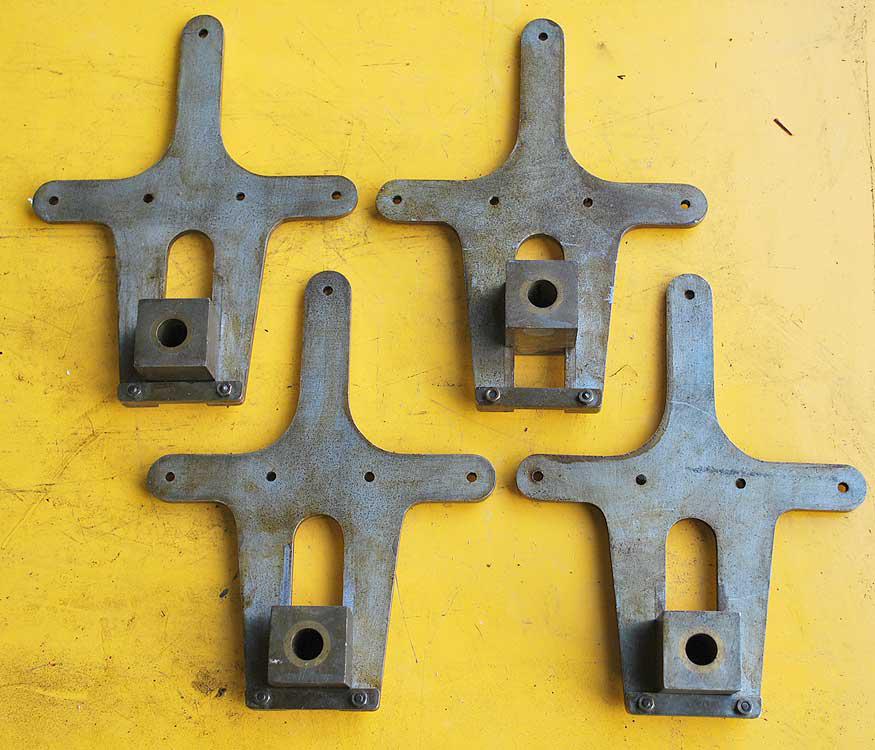 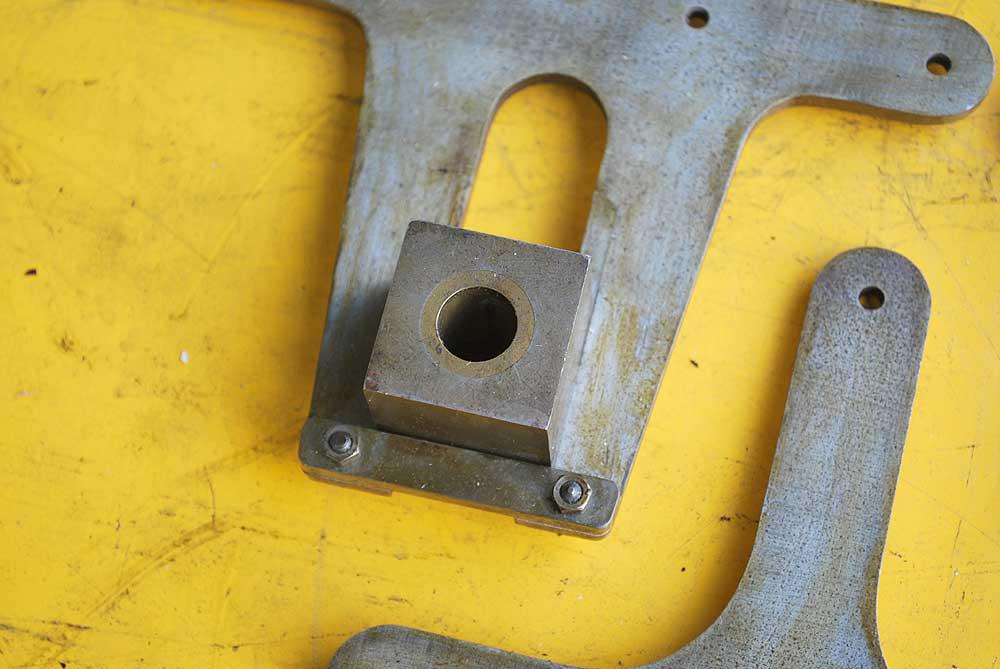 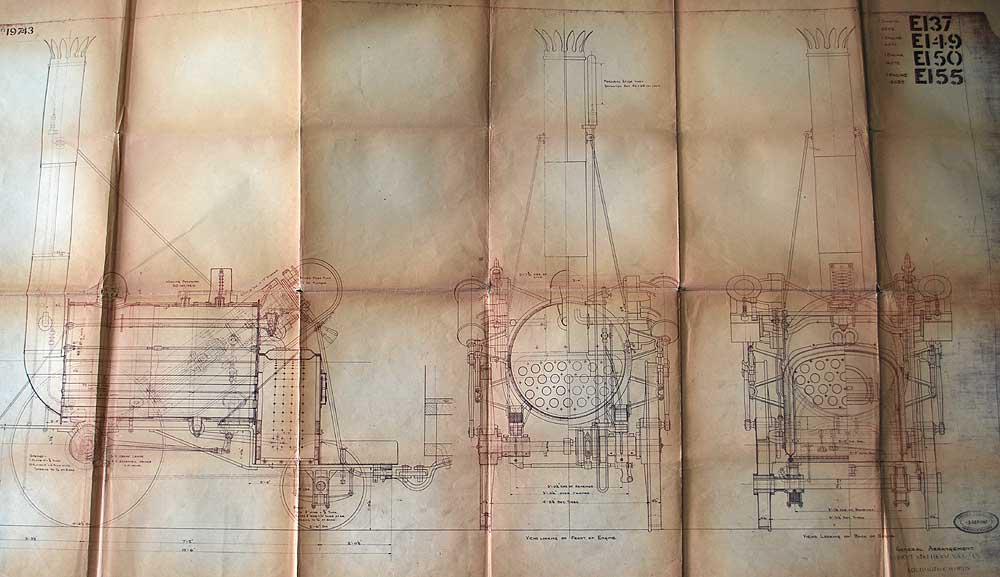 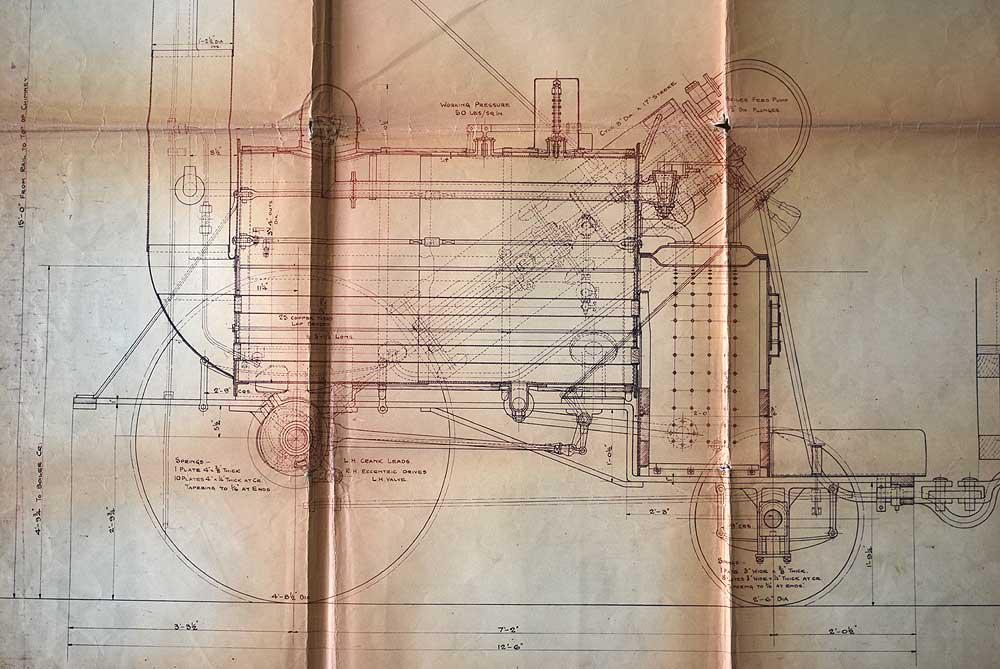 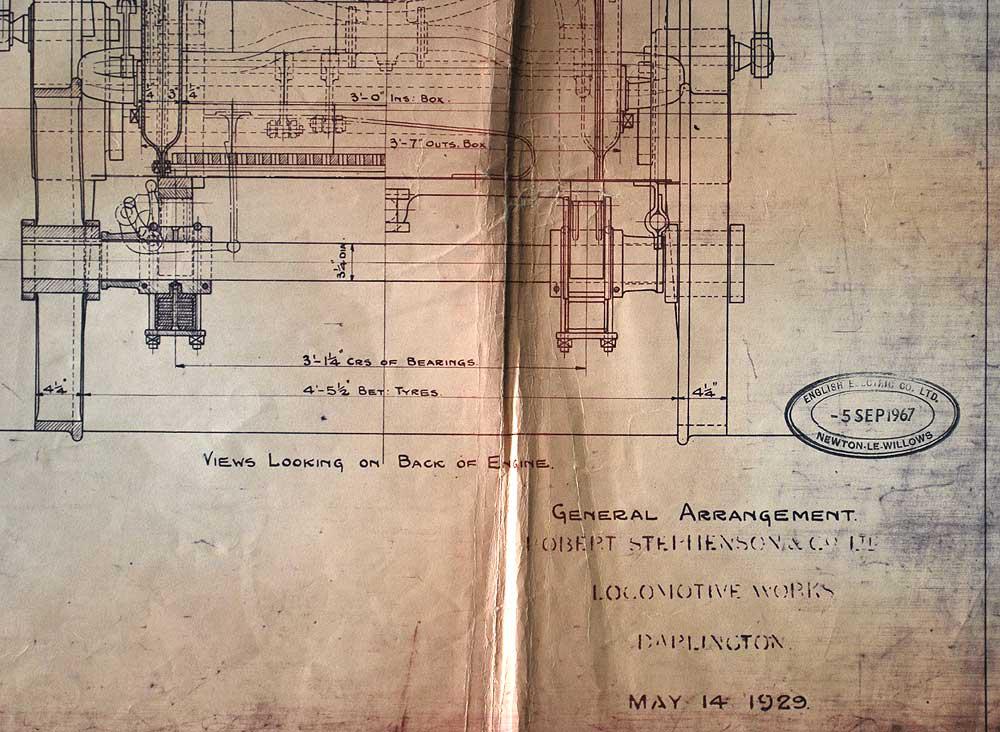 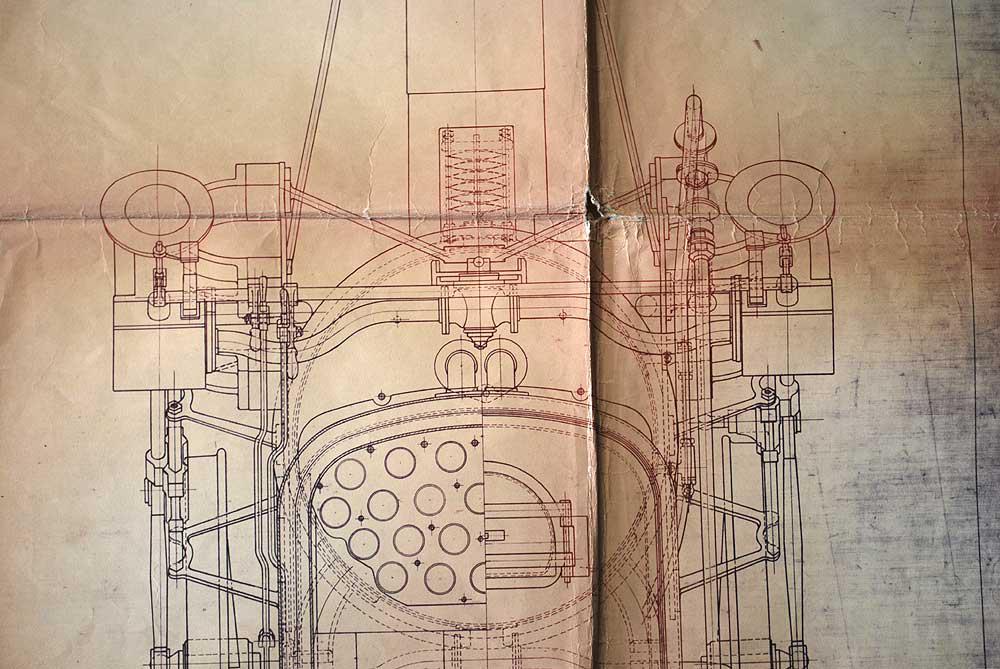 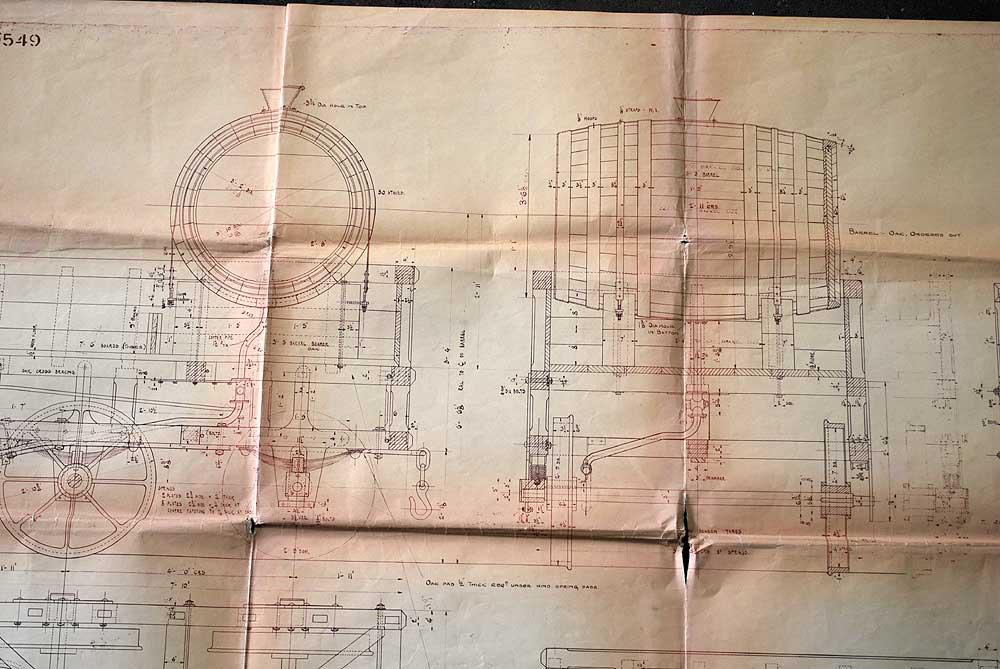 I know this one has been on and off the website a couple of times - it reflects my dithering over wanting to do it myself whilst trying to be realistic about how much more "spare" time I can find in the workshop. Since it last featured on these pages, I've acquired a set of highly detailed drawings produced by the Science Museum which would make the project considerably more straightforward. Given the imminent arrival of a very big project, this one really must go. Until I decide to keep it. Again.

I don't often get to see models of very early engines - LBSC had a go at some ancients with his "Rainhill" and "Canterbury Lamb" designs for "Rocket" of the Liverpool & Manchester and "Invicta" of the Canterbury & Whitstable respectively, his "Titfield Thunderbolt" was a pretty good representation of "Lion" from twenty years later.

I find the designs appealing and technically interesting - even thought about building a "Lion" now and again. The main thing that puts me off is the size. The original engines were, by today's standards, tiny and this reflects in the size of the model. A 3 1/2 inch gauge "Lion" is pocket-sized - even the 5 inch gauge version makes a 3 1/2 inch "Tich" look big. If I build a "Lion" I want something about the size of a labrador, if you work back from that size and calculate the gauge, you quickly realise that you're going to need an invite from the Romney, Hythe & Dymchuch to run it when finished.

Which is pretty much what the builder of this "Rocket" did.

I've offered you some pretty potty projects over the years, but this is one that really appeals to me - if only there were 48 hours available each day in the workshop I'd be sorely tempted to hang onto it. Starting with a set of plans drawn up by Robert Stephenson's in 1929 when they built a full-sized replica of the Rainhill trials winner for the Henry Ford Museum, our man set to building an engine at one quarter full size, to run on 15 inch gauge track.

The project is at a tantalisingly early stage, work to date is excellent and comprises a beautifully made tender body/chassis in wood, complete with an authentically staved barrel for water to mount thereon as per the prototype. There are a set of very nicely machined horns and axle boxes which screw to the frames, a wheel pattern and set of four wheel castings for the tender. The drawings, on three sheets, are about as accurate a record of the "Rocket" in its original form as you're likely to find, drawn up by the original builders.

For the locomotive itself there is a part-built boiler, comprising a complete rolled and welded shell with what is, effectively, a combustion chamber and a dry-back firebox which is to be fixed to the rear. The boiler has yet to be tubed - the tubeplates have been machined for thirty-five 9/16 inch diameter tubes which would be expanded in. Work to date appear professionally done, given the thickness of plate and quality of welding.

That's about the sum of the bits - the tender is around 80% complete and could be finished with not a great deal further effort (and would look nice on its own sitting in the hall). The engine is a bigger job, although by its very nature the design is simple,with few parts - biggest job is probably making the wheels (wooden, if you remember).

The finished machine will be about five and a half feet long with the tender and around four feet high to the chimney - I imagine it will weigh in at three or four hundredweight. A most satisfying size standing in the workshop although, of course, it you do take it down to the RH&DR - it's still going to look like a very small engine