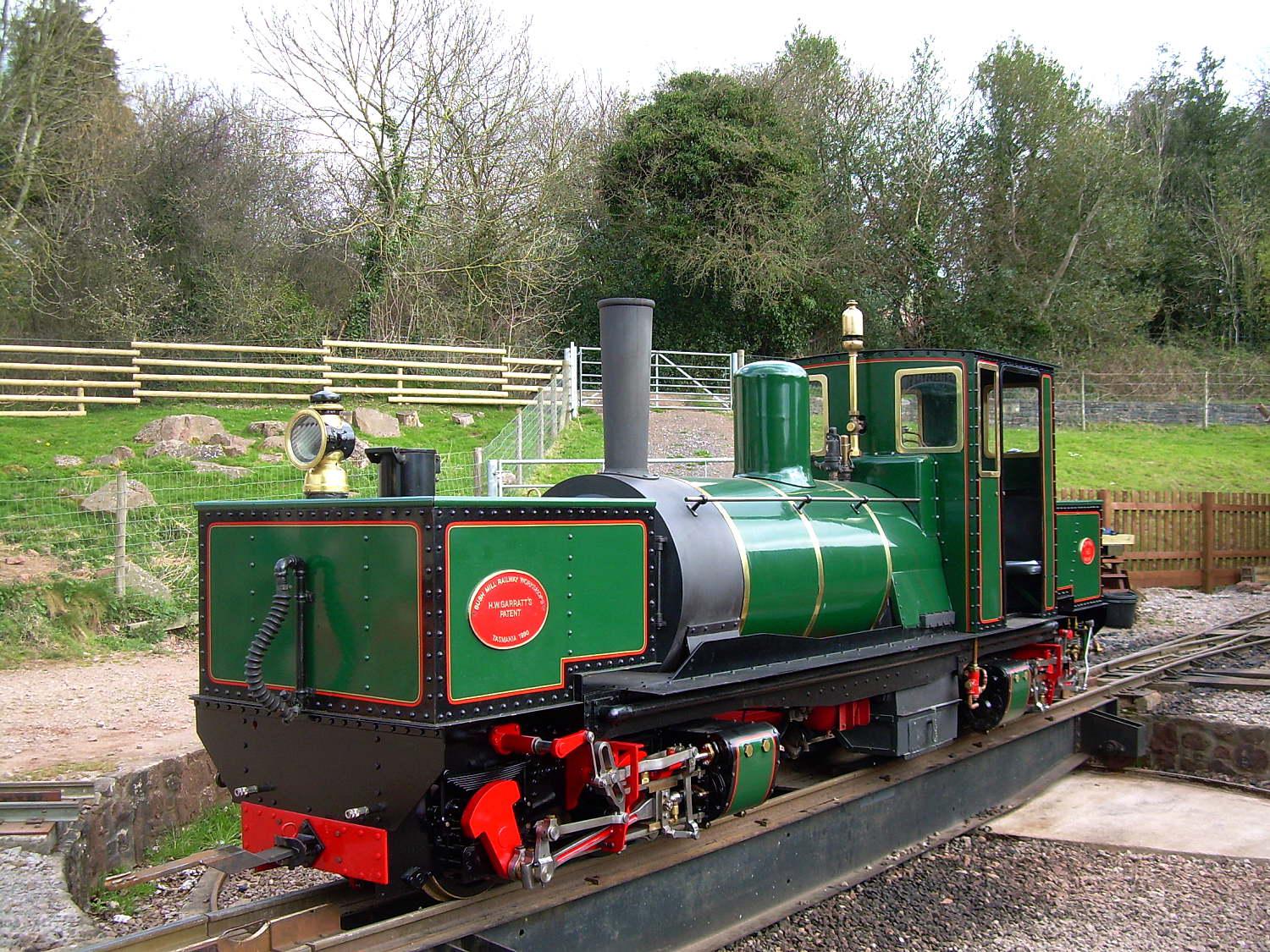 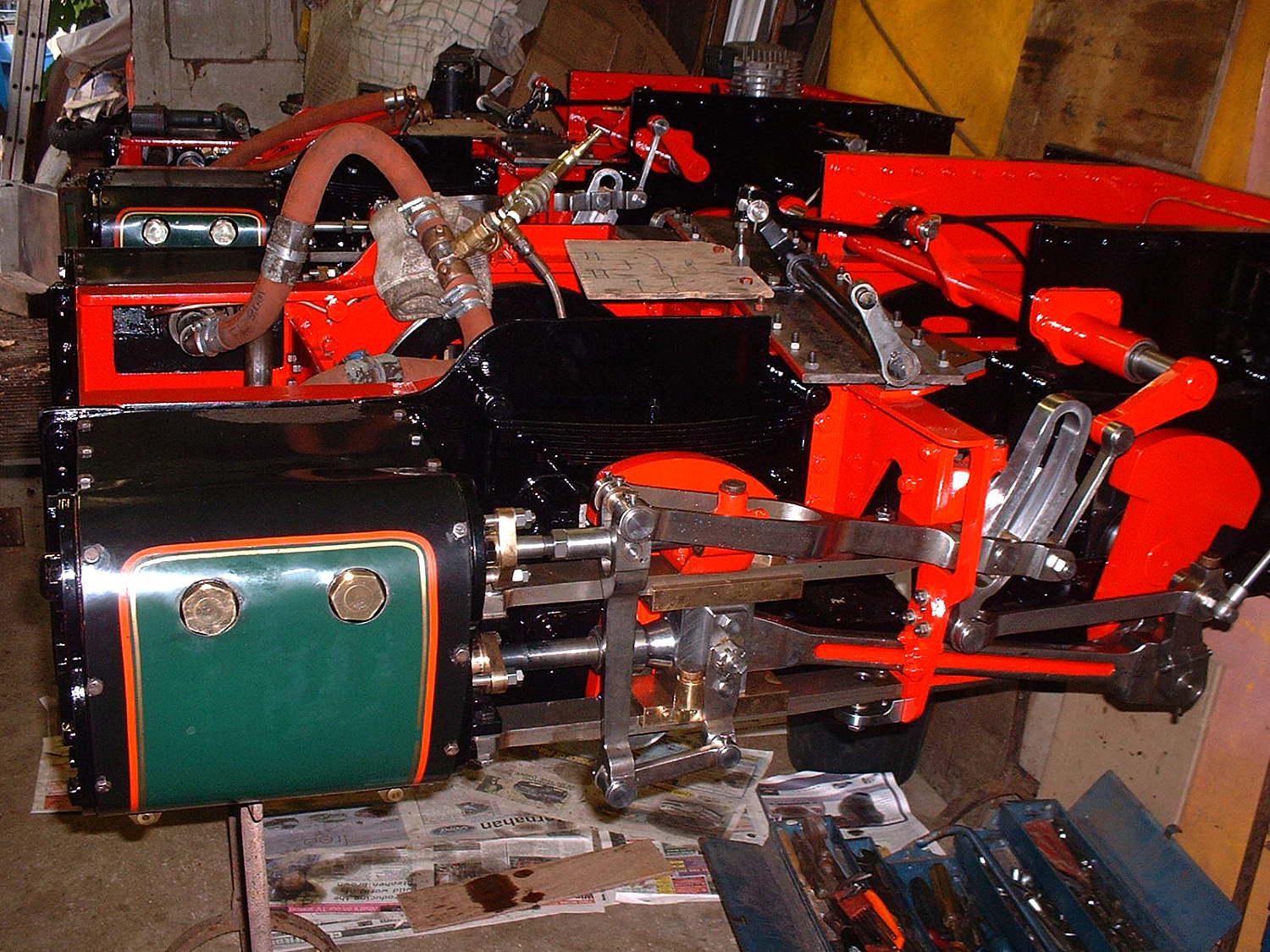 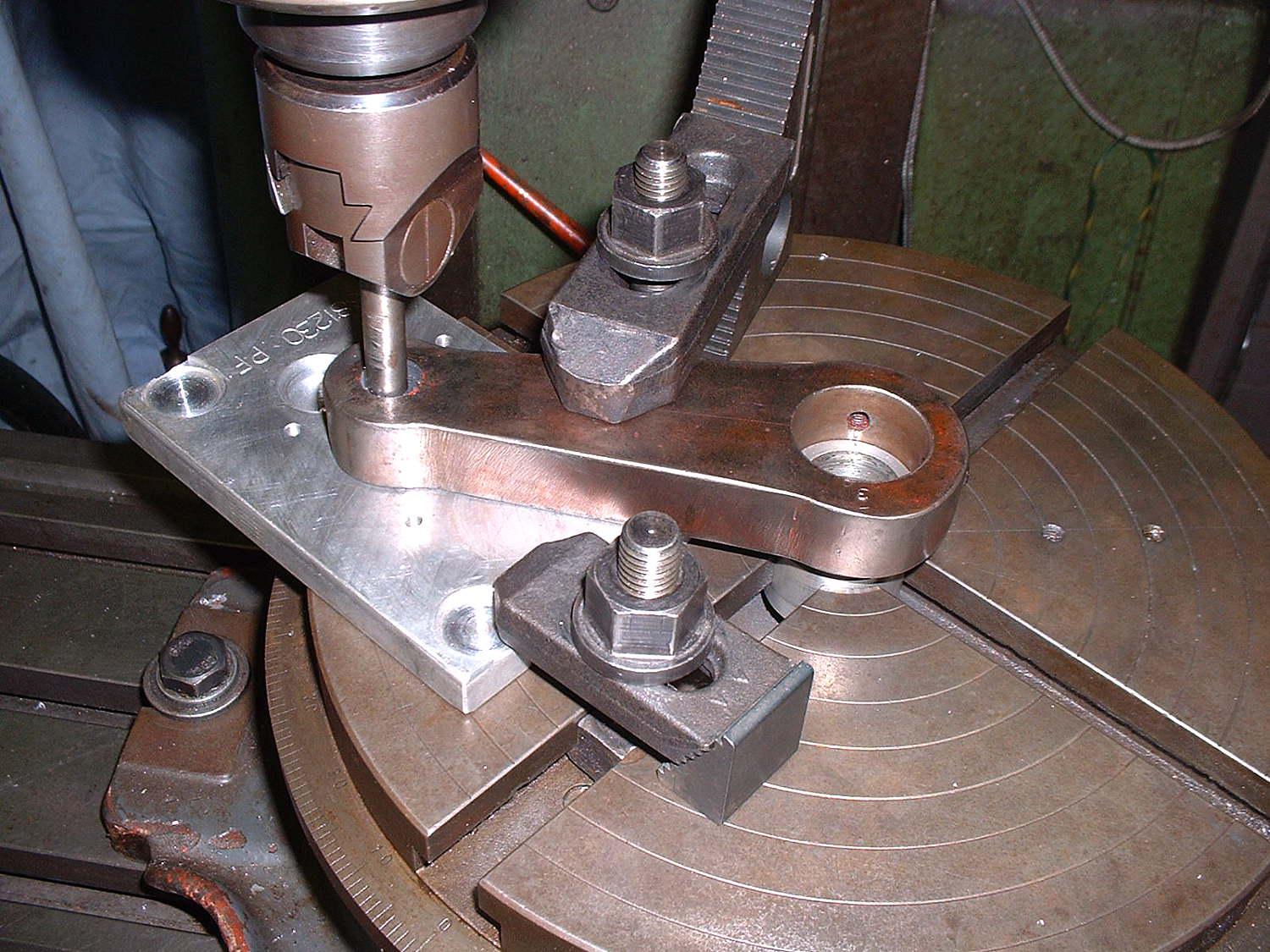 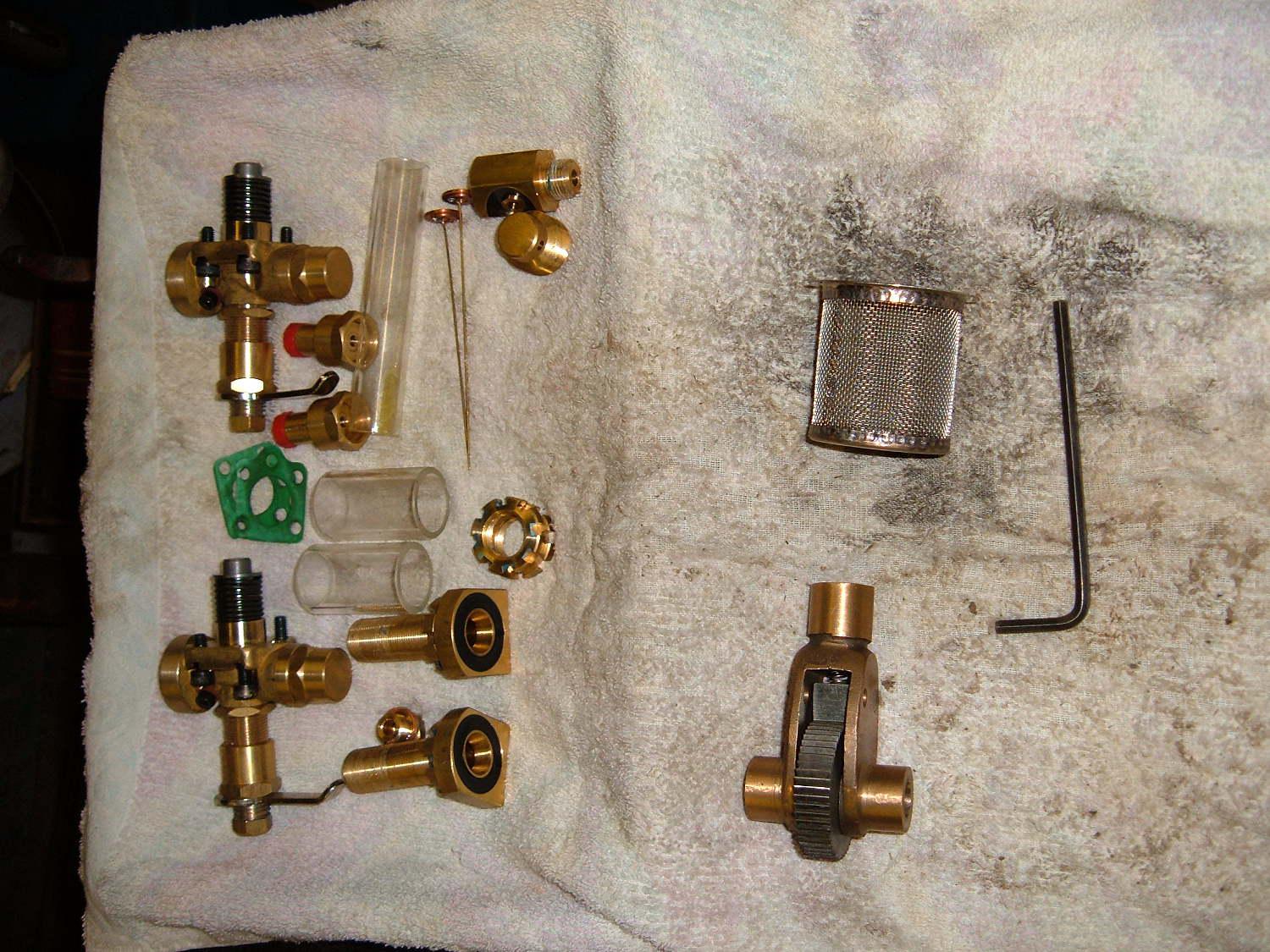 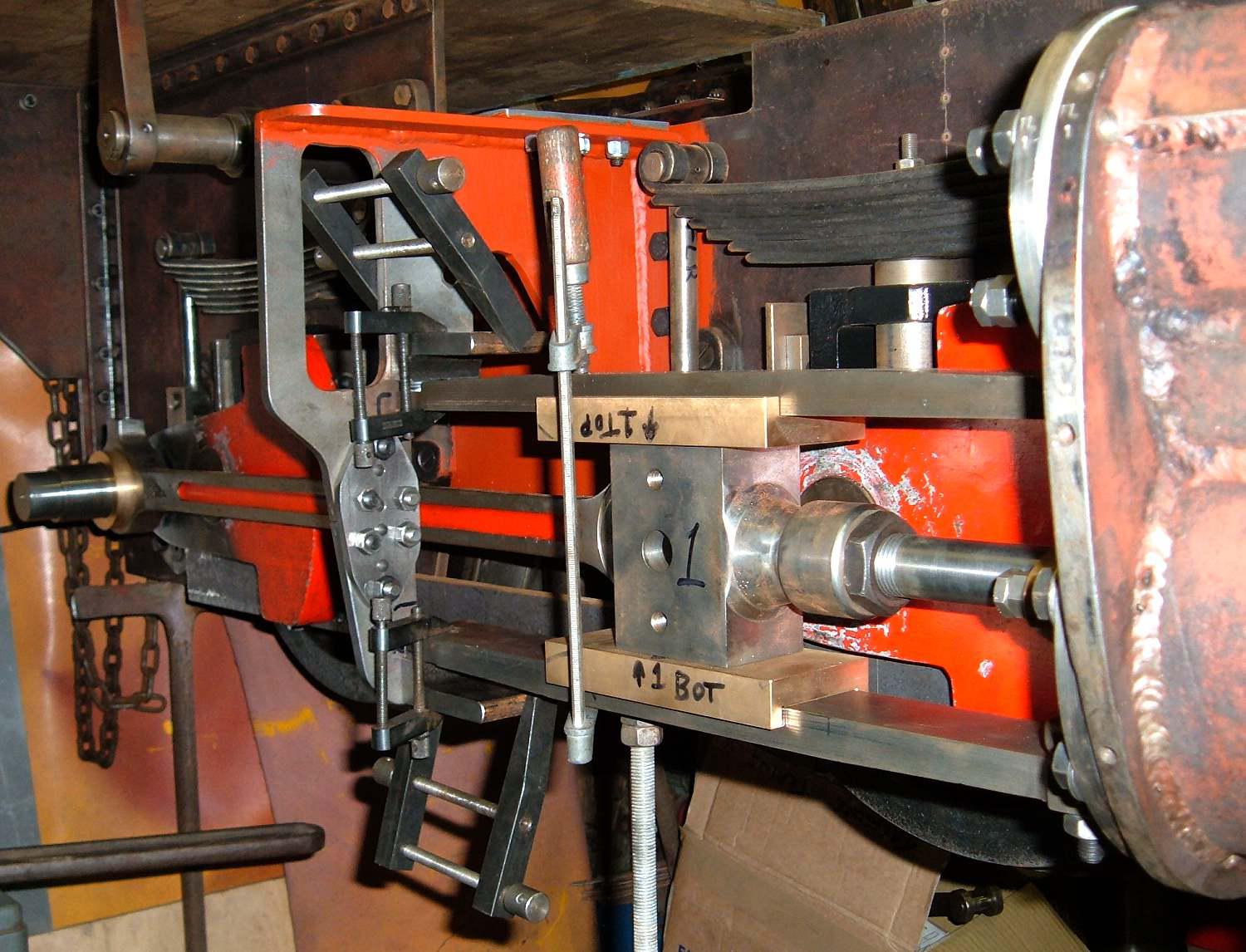 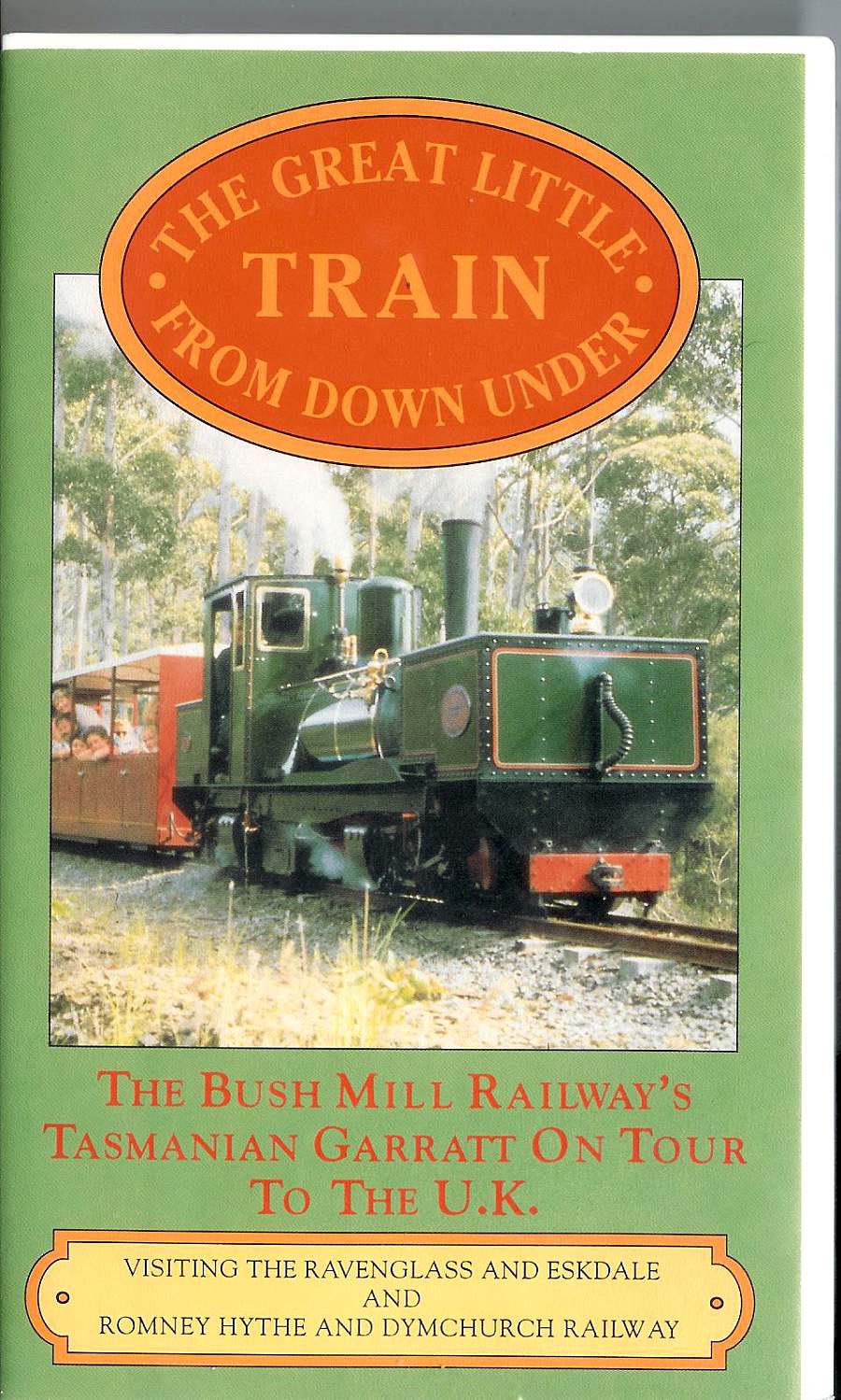 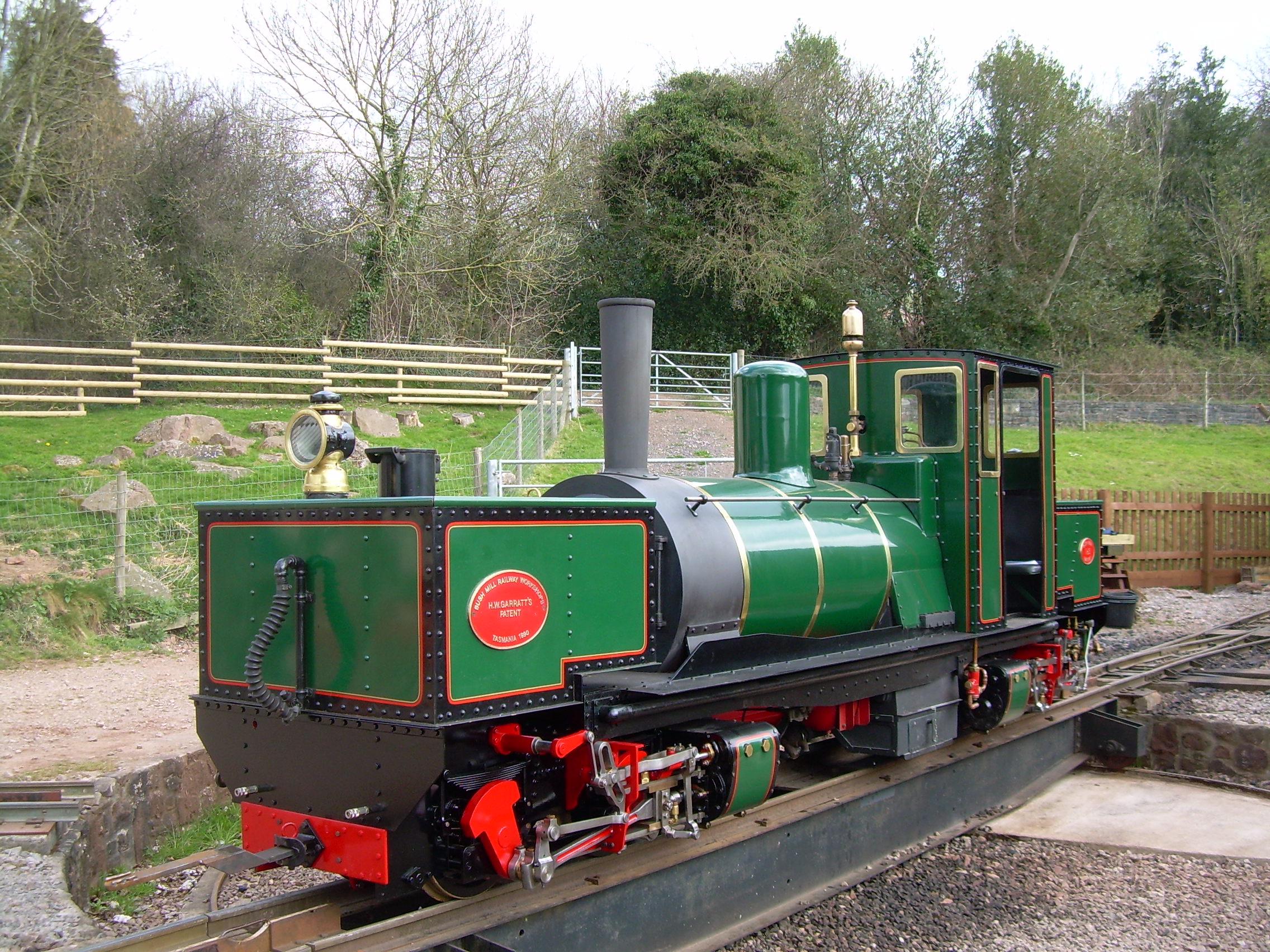 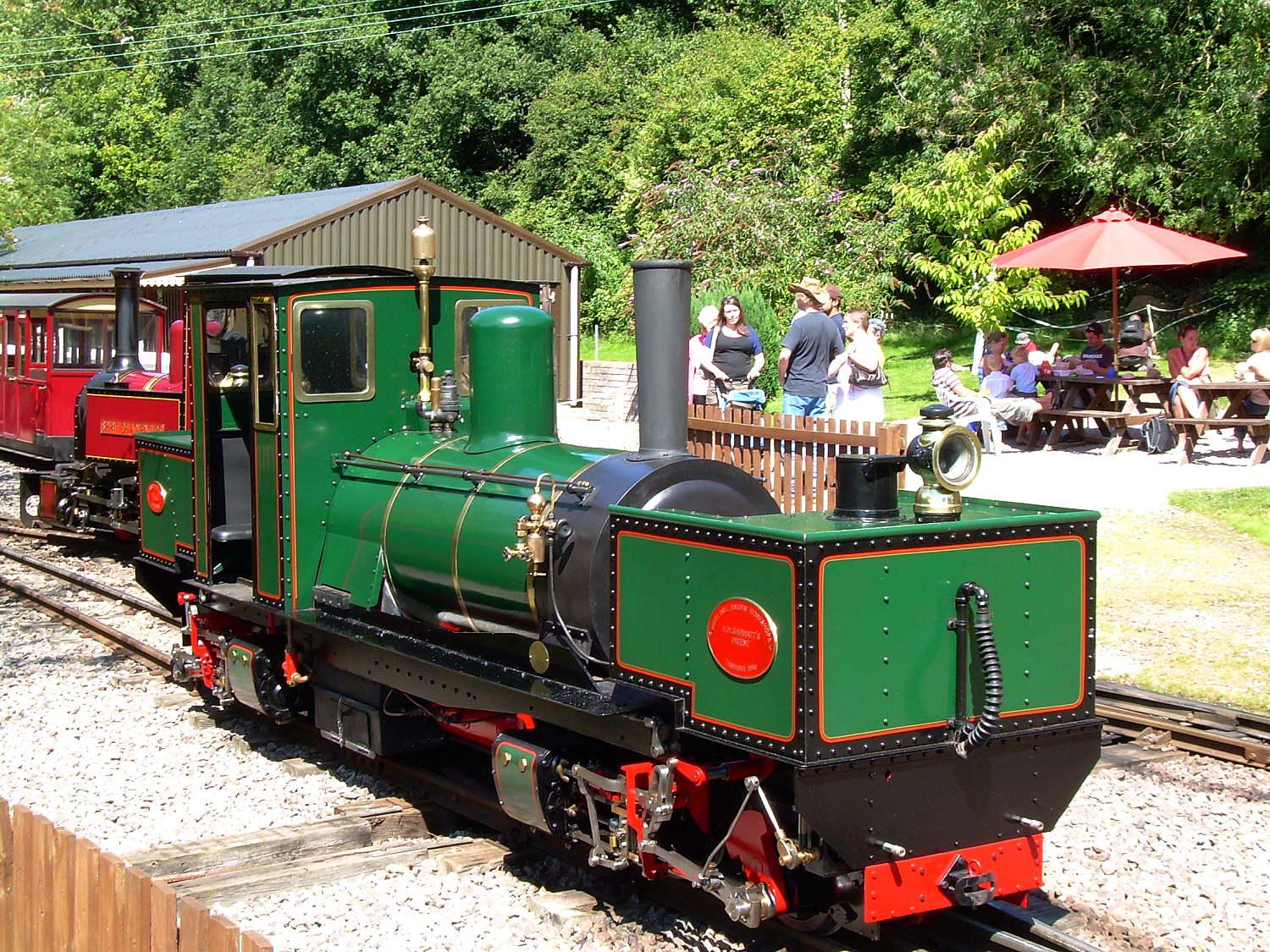 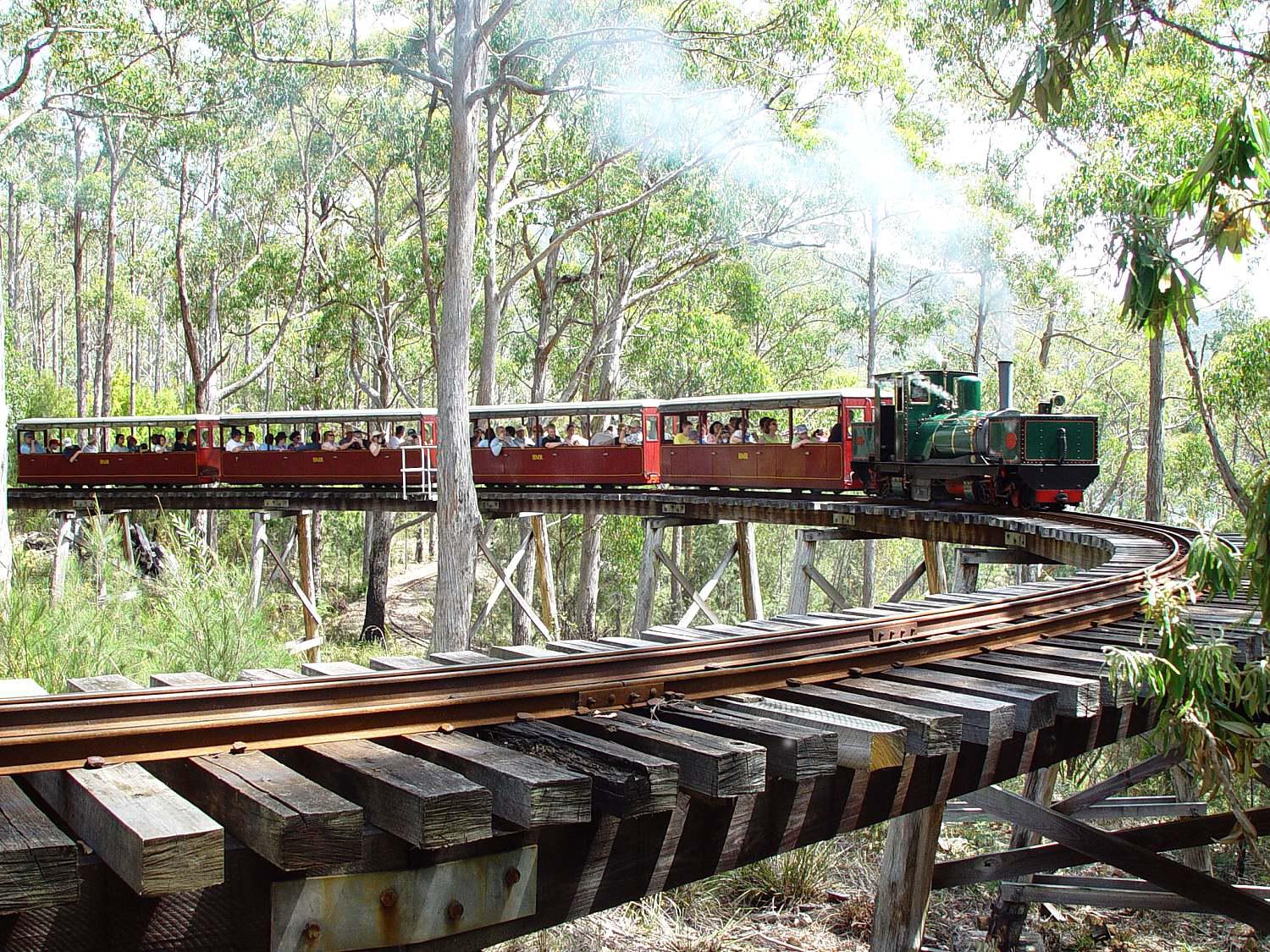 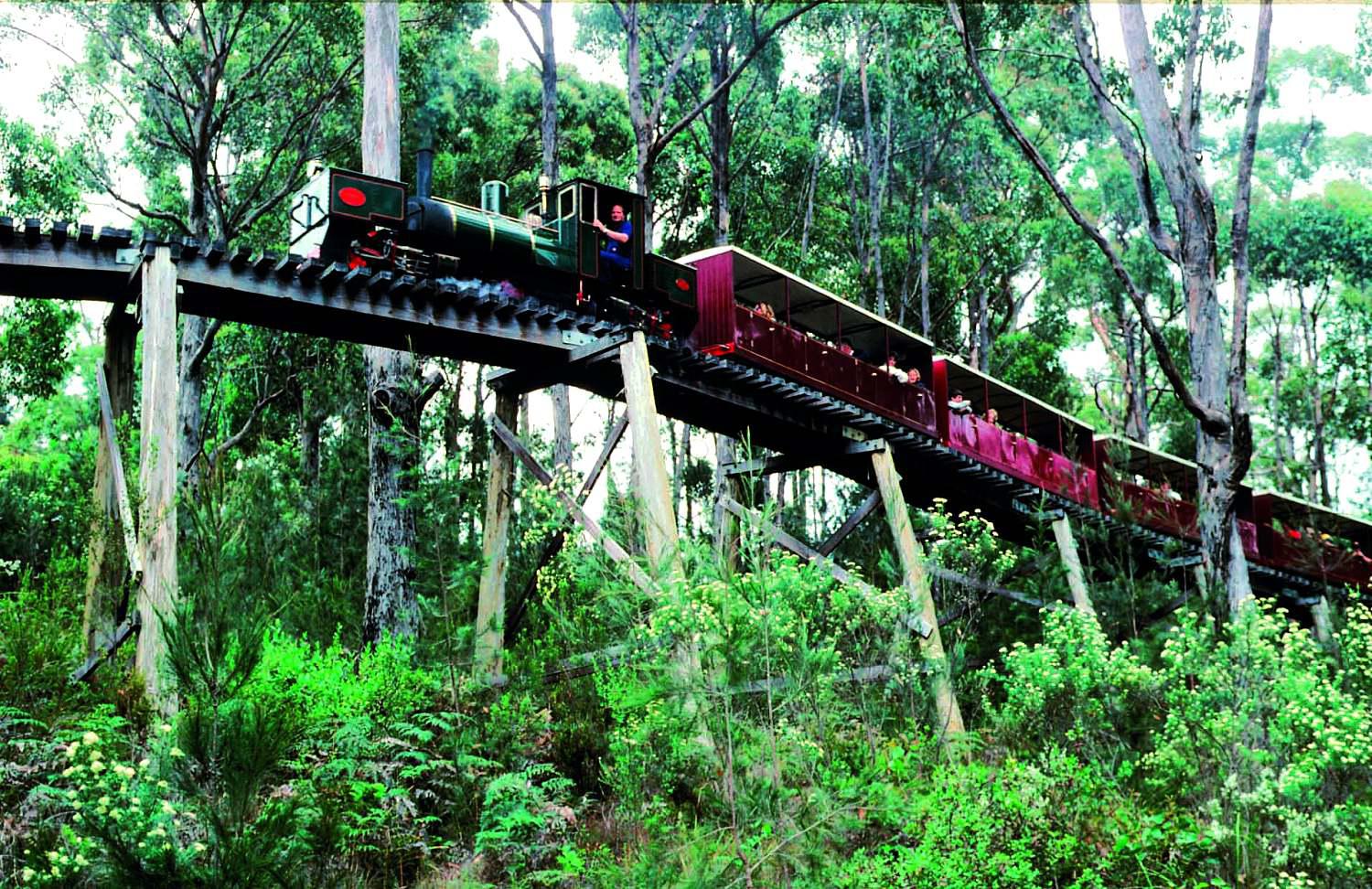 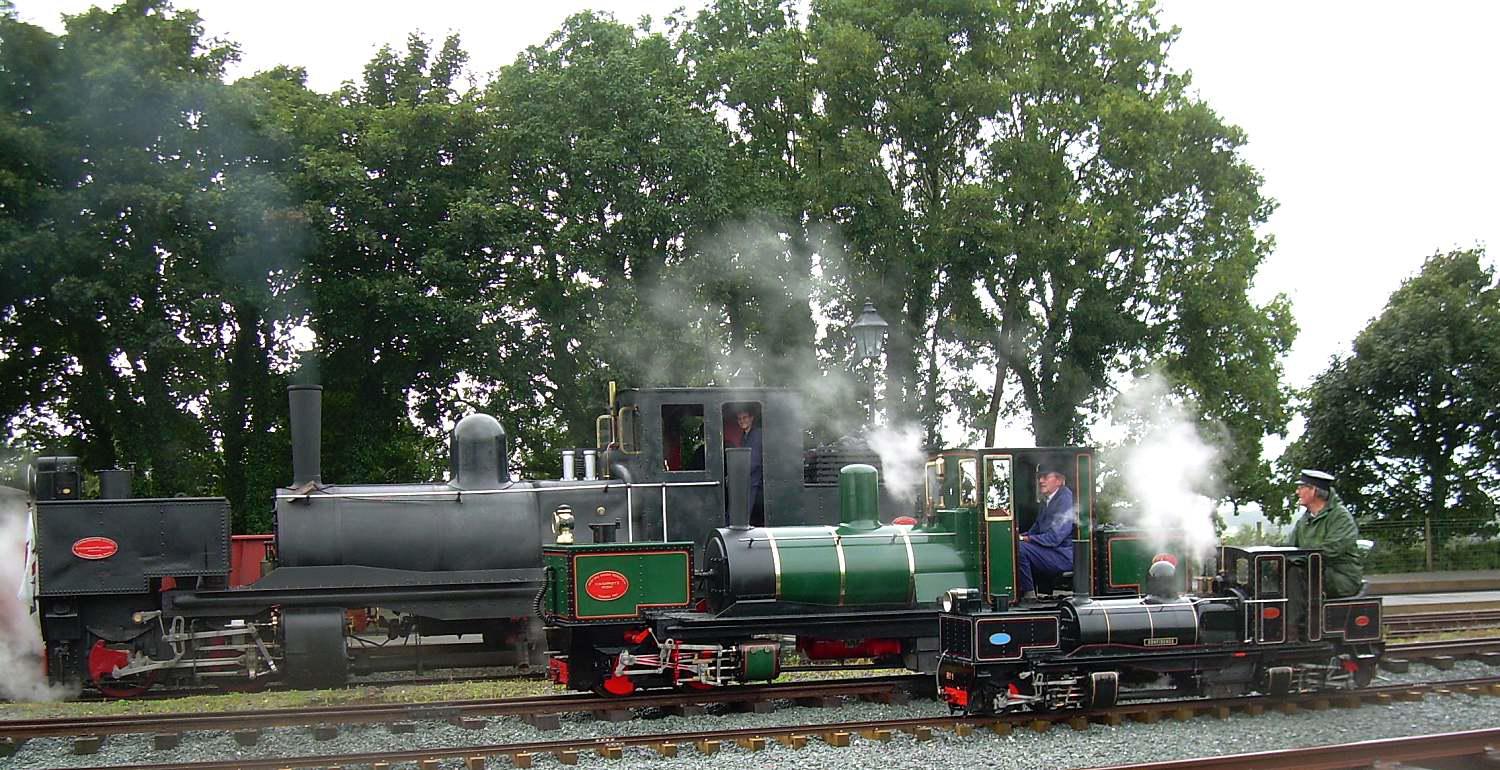 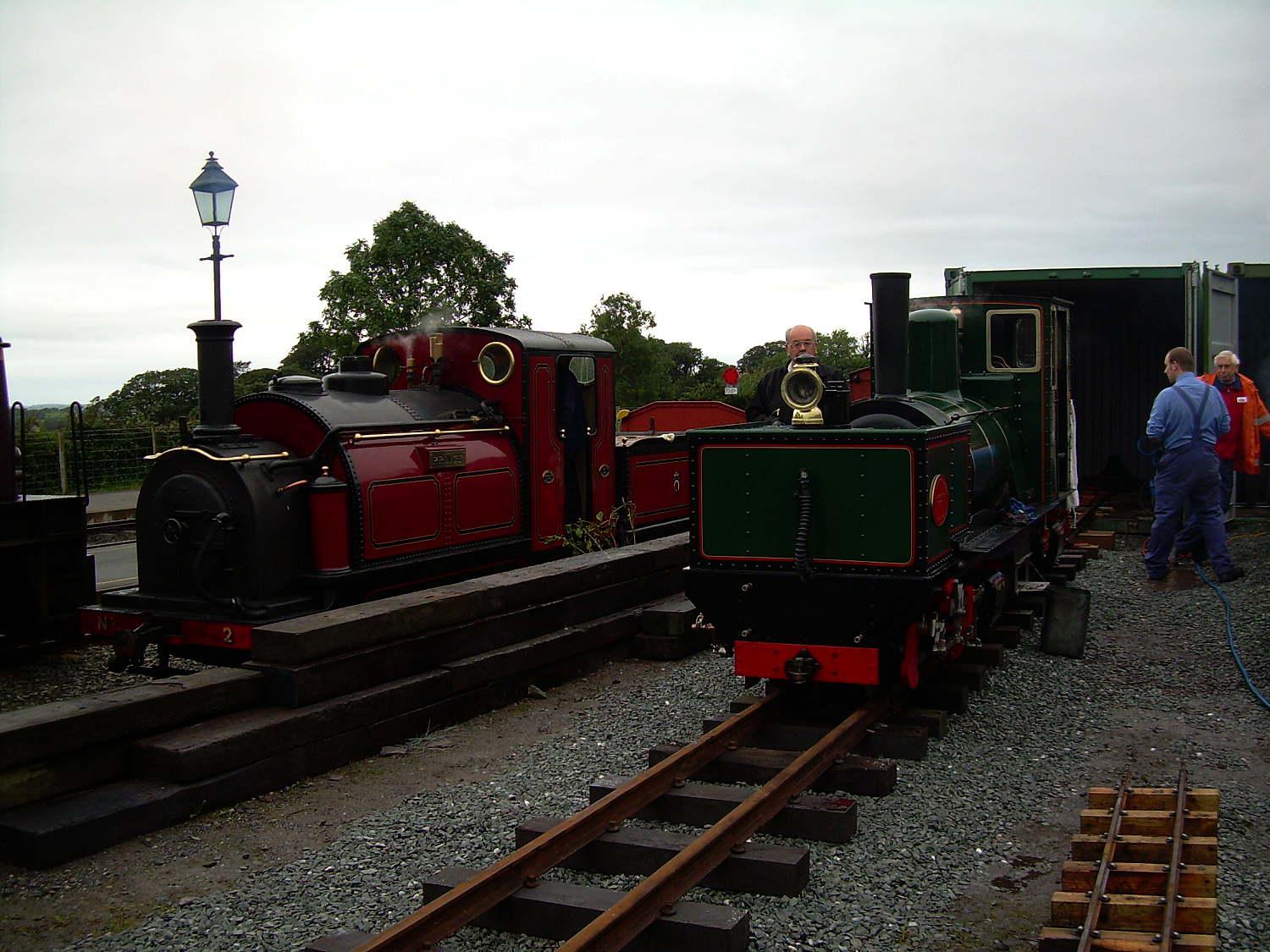 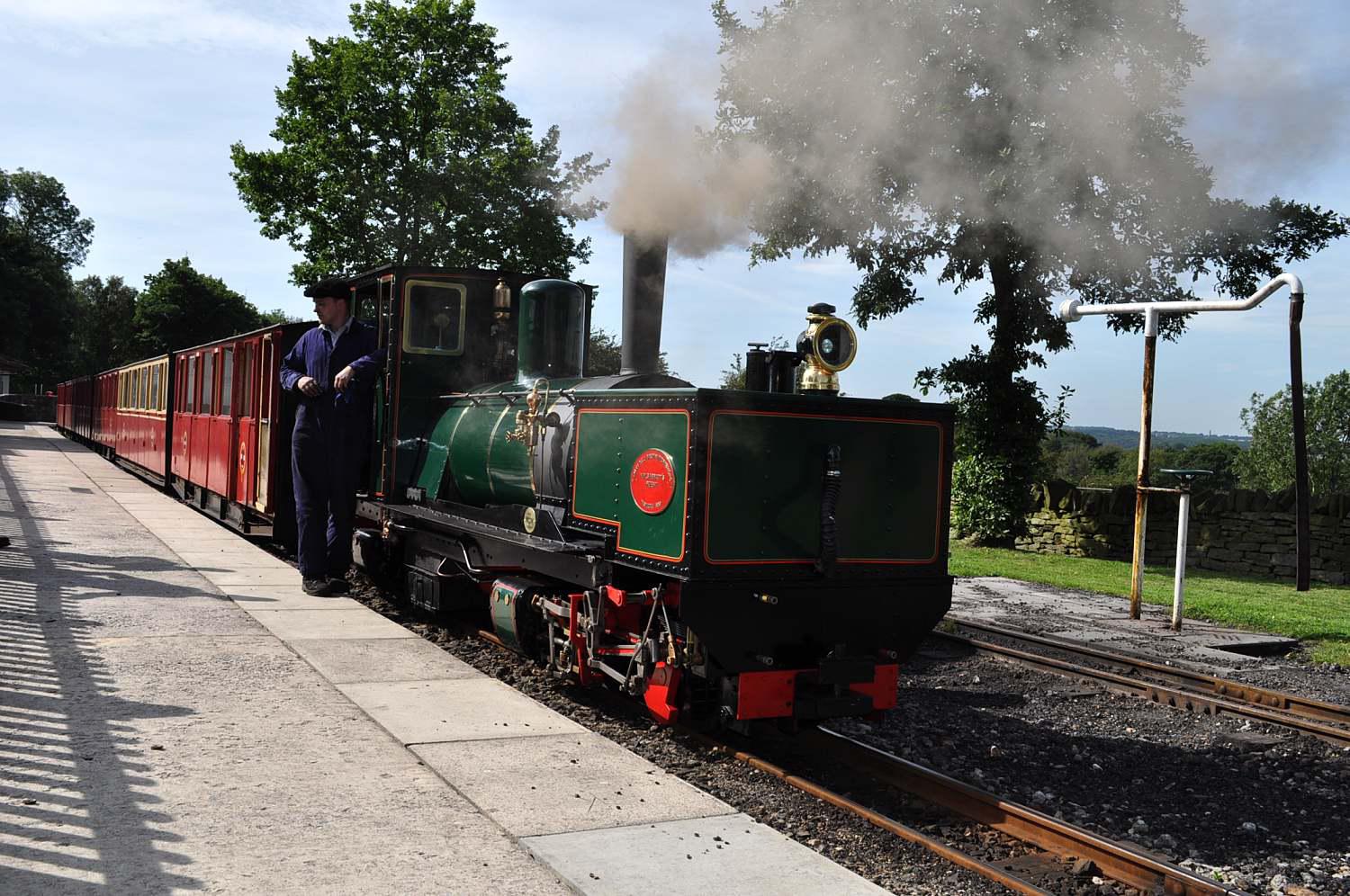 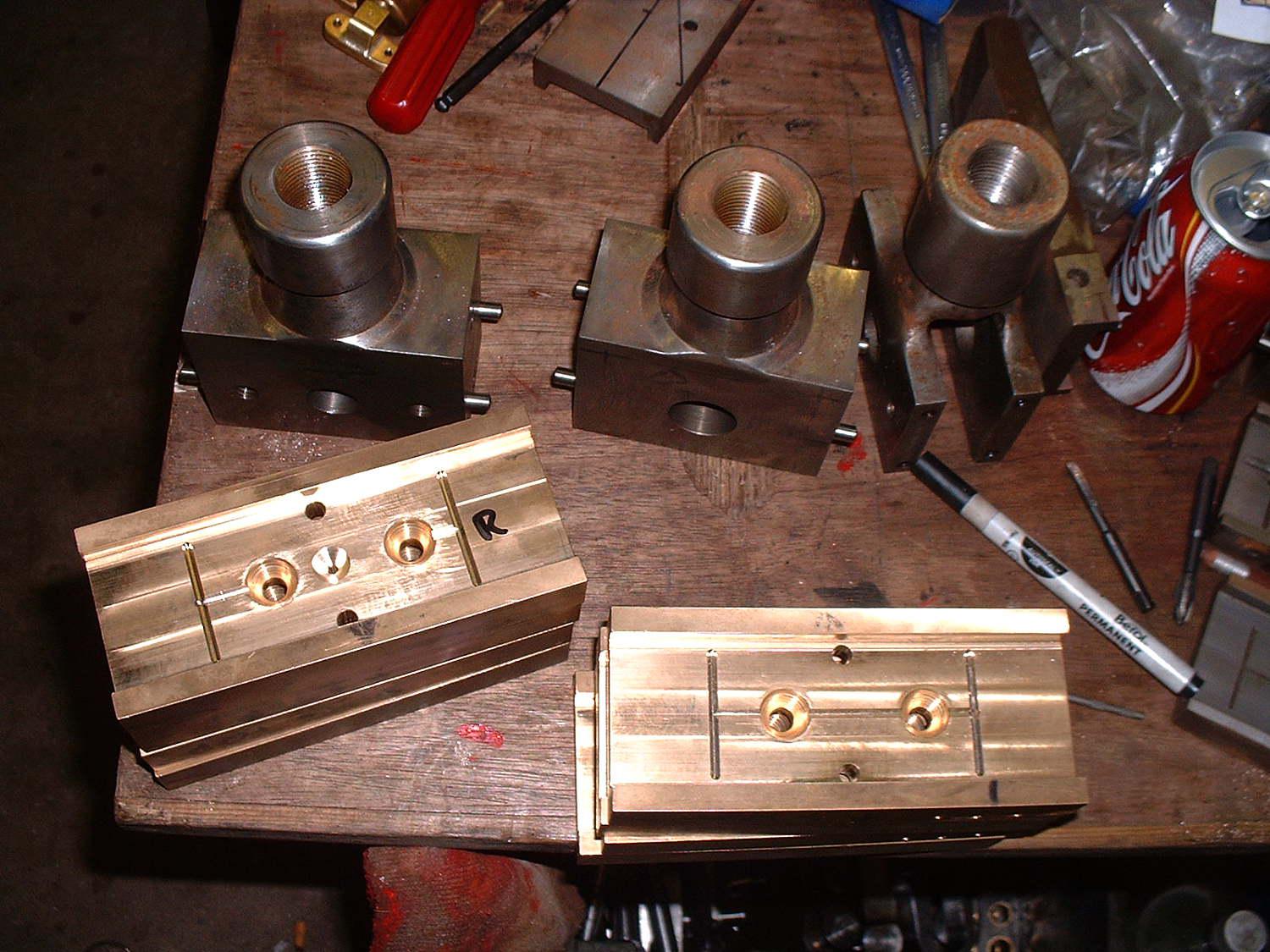 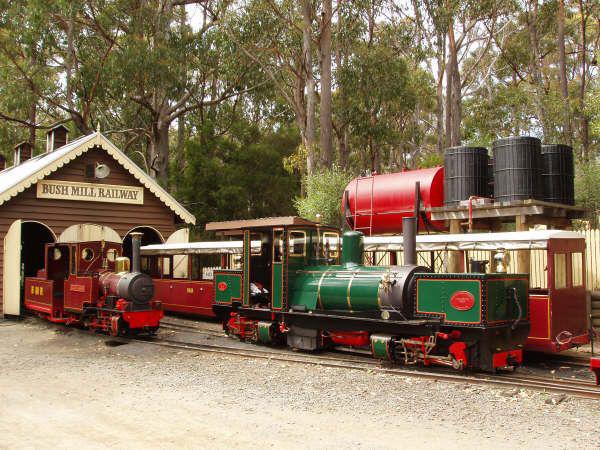 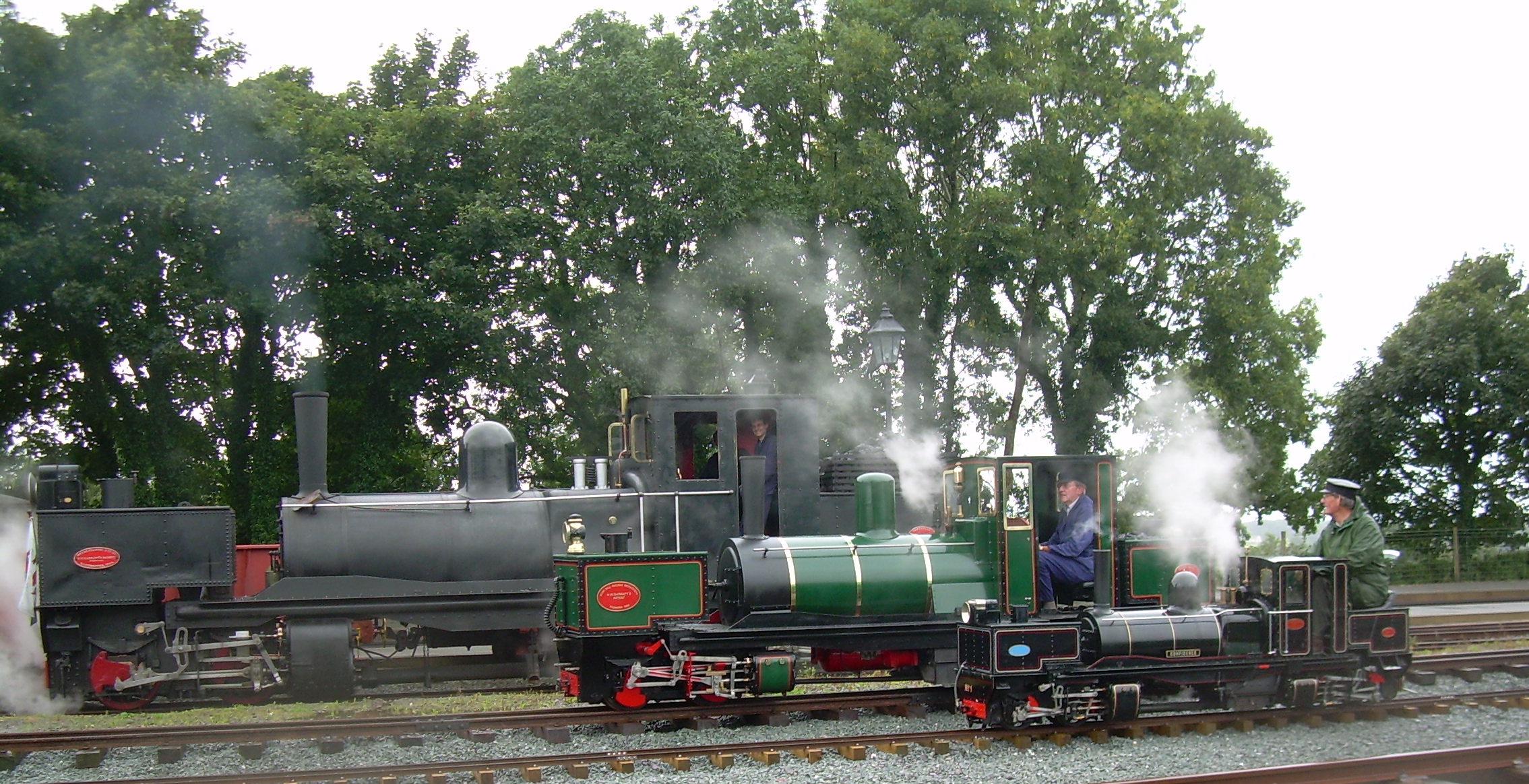 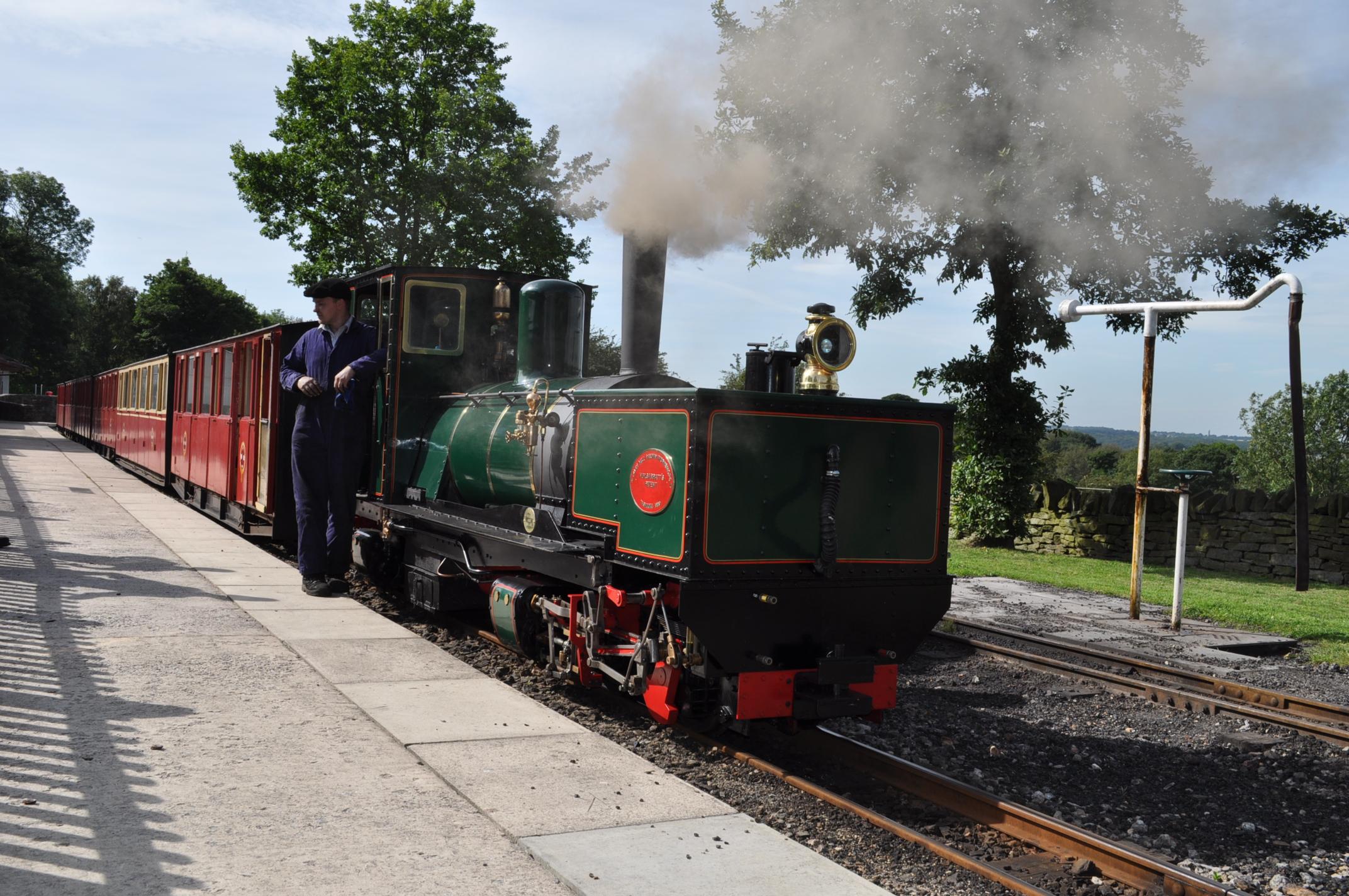 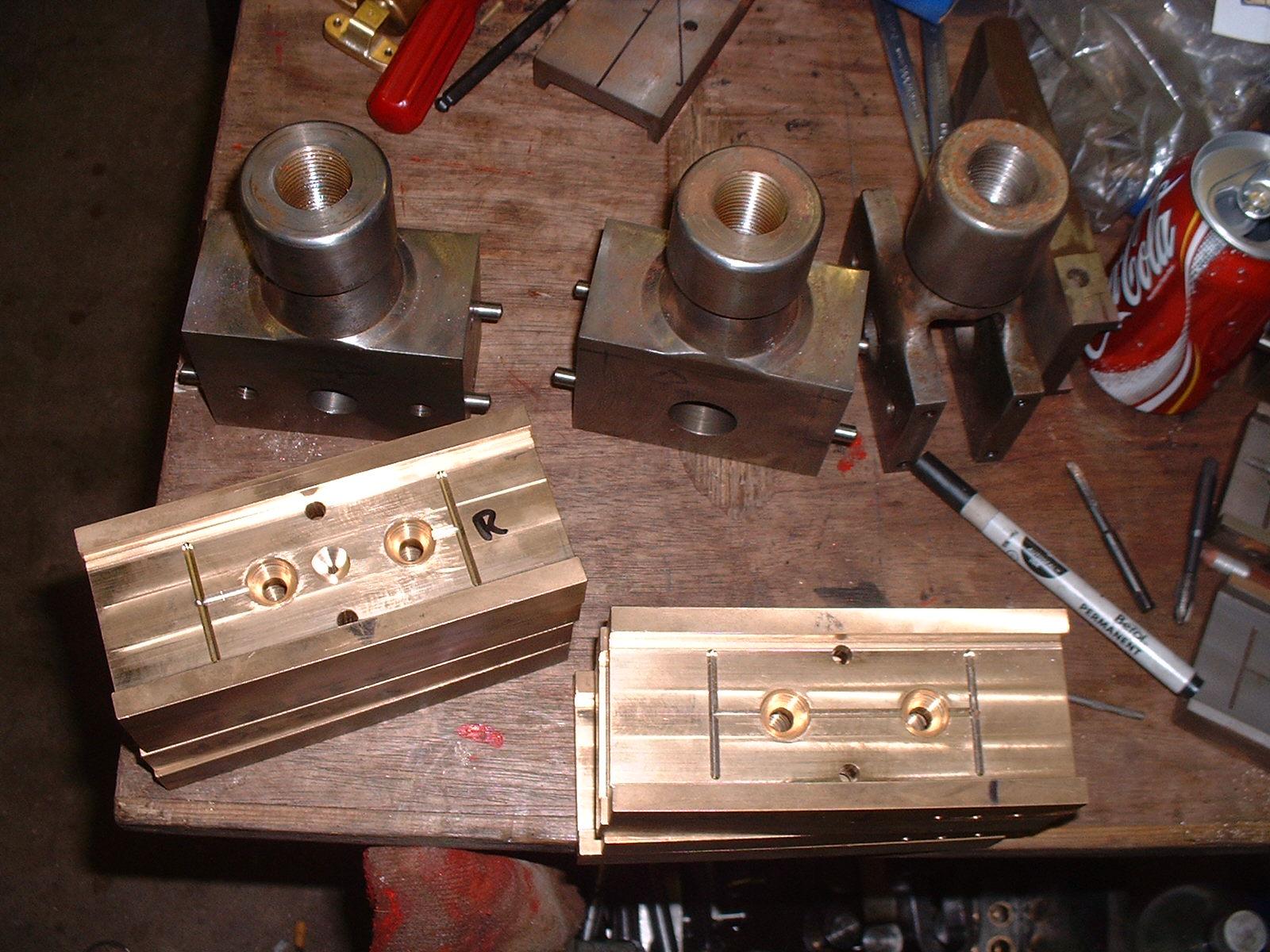 A 15 inch gauge model based on the first of the Garratt type, the K class, built by Beyer Peacock in 1909 - K1 still runs in preservation on the Welsh Highland Railway. Built for the Bush Mill Railway in Tasmania, the Garratt's ability to negotiate sharp curves and steep gradients made it the ideal engine for a challenging line with gradients as steep as 1 in 25, typical trains consisting of five carriages carrying 80 passengers. The Bush Mill railway was open every day of the year except Christmas Day with the Garratt its principal locomotive - popular with visitors, it gained a reputation for power and reliability.

During 1993 the locomotive visited England and operated on the Ravenglass & Eskdale and the Romney Hythe and Dymchurch Railways - I remember going down to Romney with my father to see it. It carries a brass plate commemorating the second of these visits, a television film of this tour was produced which has been shown frequently on several channels and published as a video.

Bogie pivots moved to bring each power unit 1 3/8 further out from the main frames. This alteration allows the locomotive to traverse tighter curves. The locomotive
can now operate on curves of 34 ft radius (10.4m, 0.52 chains), measured to track centreline, if the gauge is widened by . For regular passenger traffic on a commercial railway a minimum curvature of 80ft (24.38m, 1.21 chains) is recommended.
Cylinders re-bored and honed (substantial metal remains to permit further re-boring should this be required in the future)
Two new mechanical lubricators fitted
Flexible steam pipes renewed (spare pipe is included in the sale)
New axleboxes and bearings
Wheelsets and axle journals re-profiled between centres
New axleboxes and bearings
Expansion links re-machined and fitted with new die blocks
Crank pins renewed
New pistons of an improved design cast and machined, fitted with Clupet rings
New piston and valve rods
New crossheads of an improved design made and fitted with new phosphor bronze slippers
All motion bushes completely renewed with all holes machined prior to fitting the new bushes
New brake blocks incorporating a quick-release method of fitting
New air compressor with improved adjustable mounting plate
New whistle mount and valve

The engine is in good order, ready to use for the coming season. Boiler is complete with all documentation, certificate expires 5th April 2016.

There are clips of the engine in action all over the internet, with a good high definition video of Perrygrove's vintage weekend here showing the engine working.