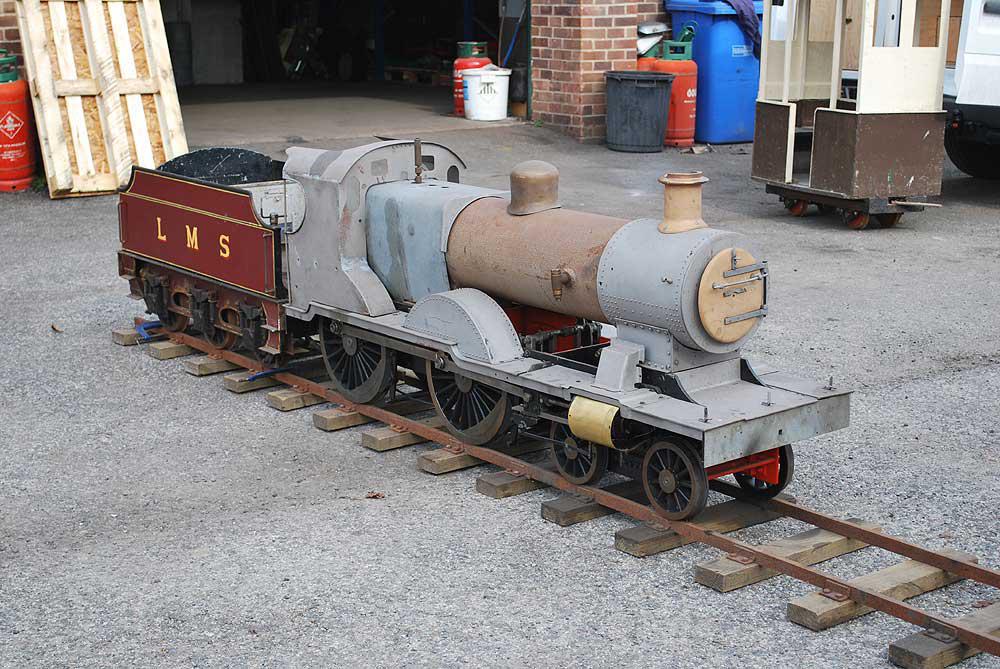 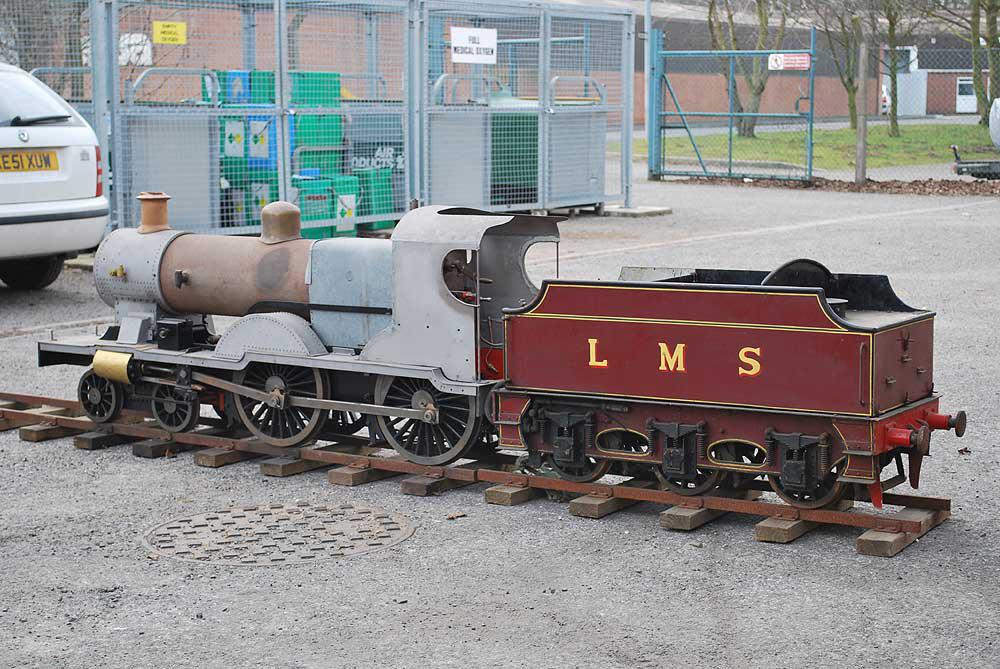 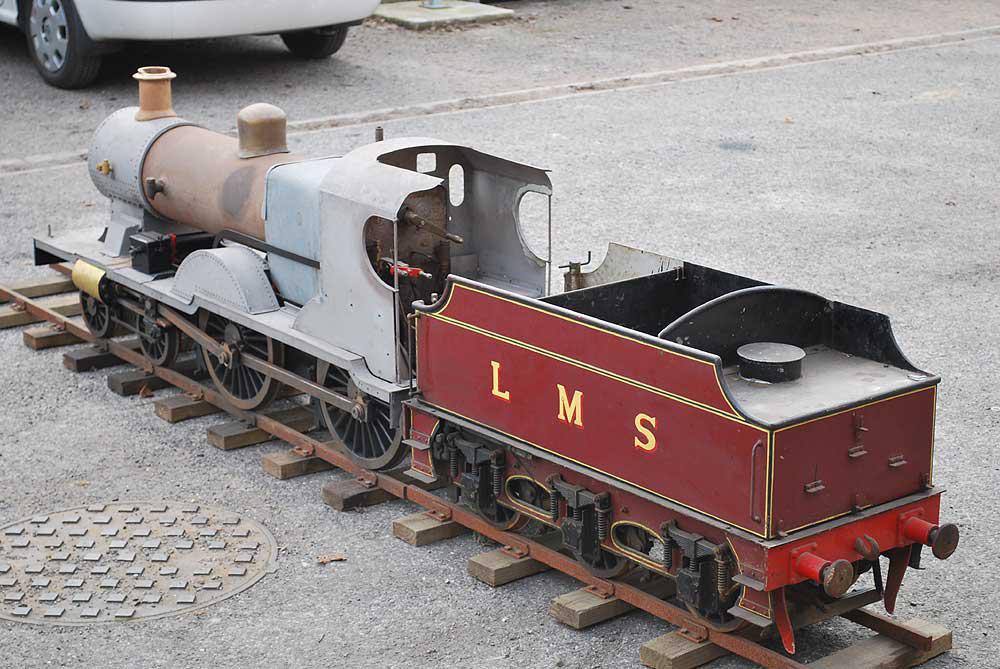 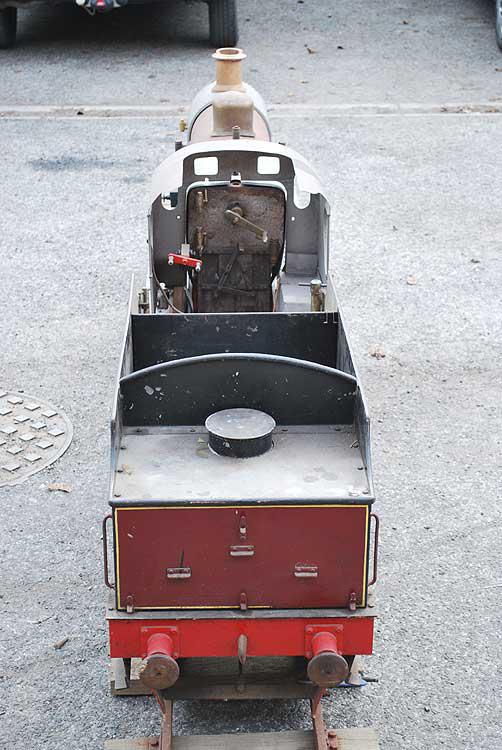 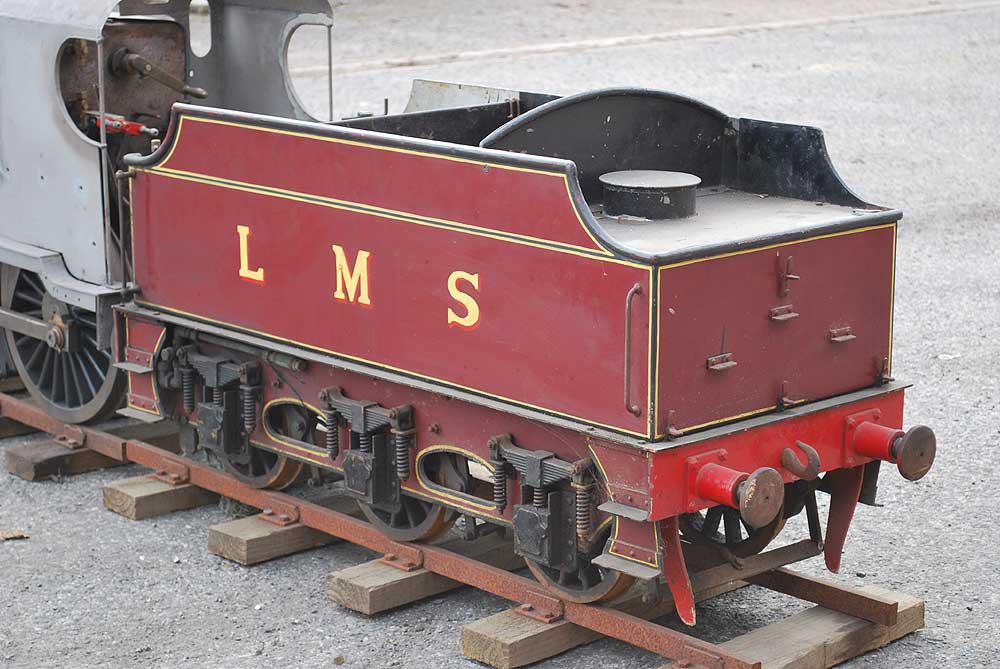 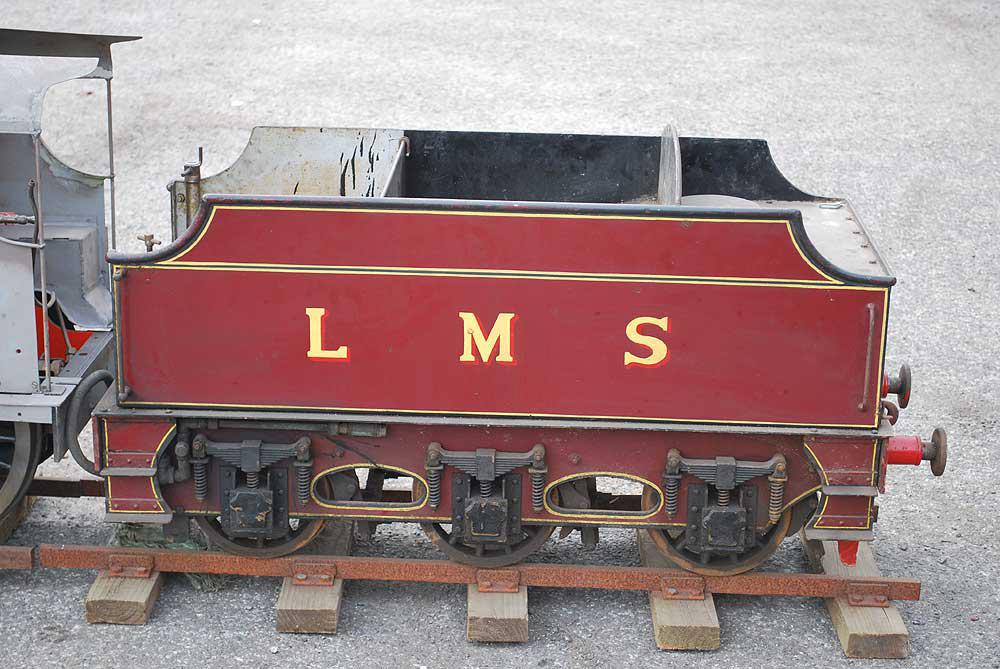 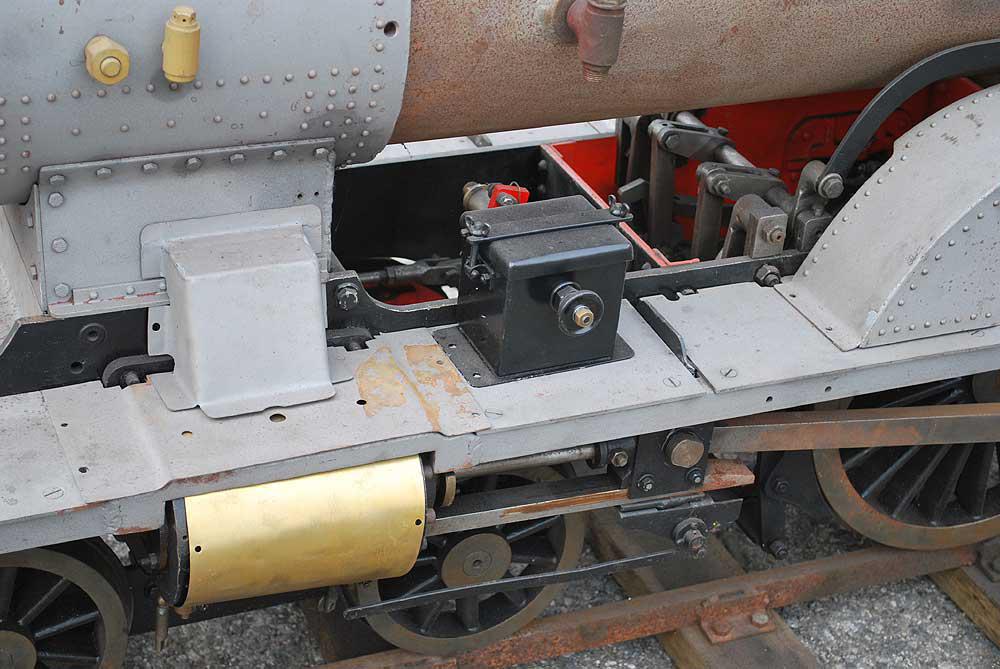 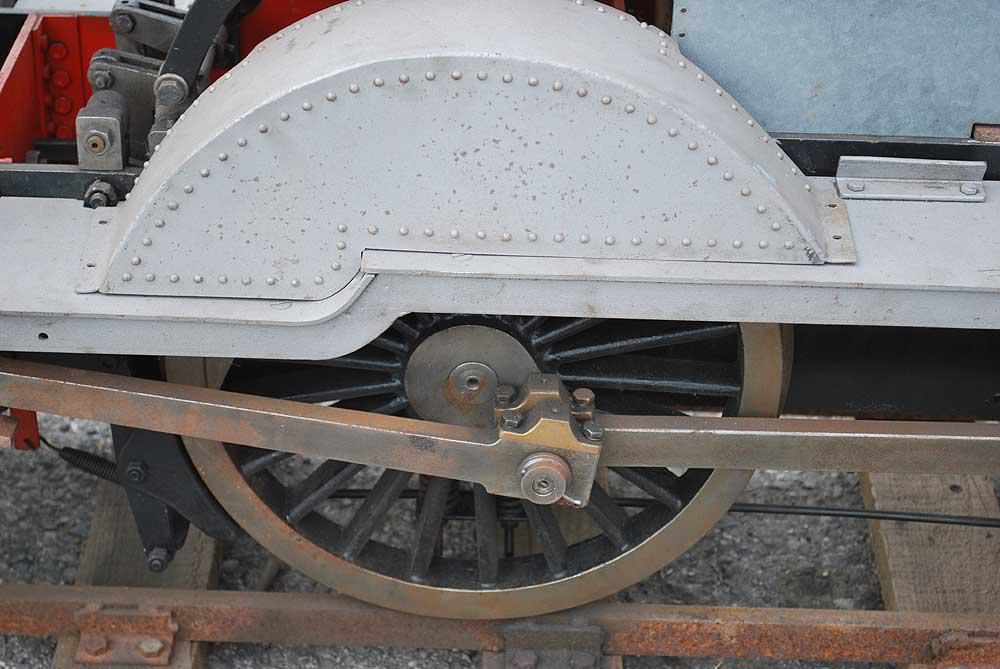 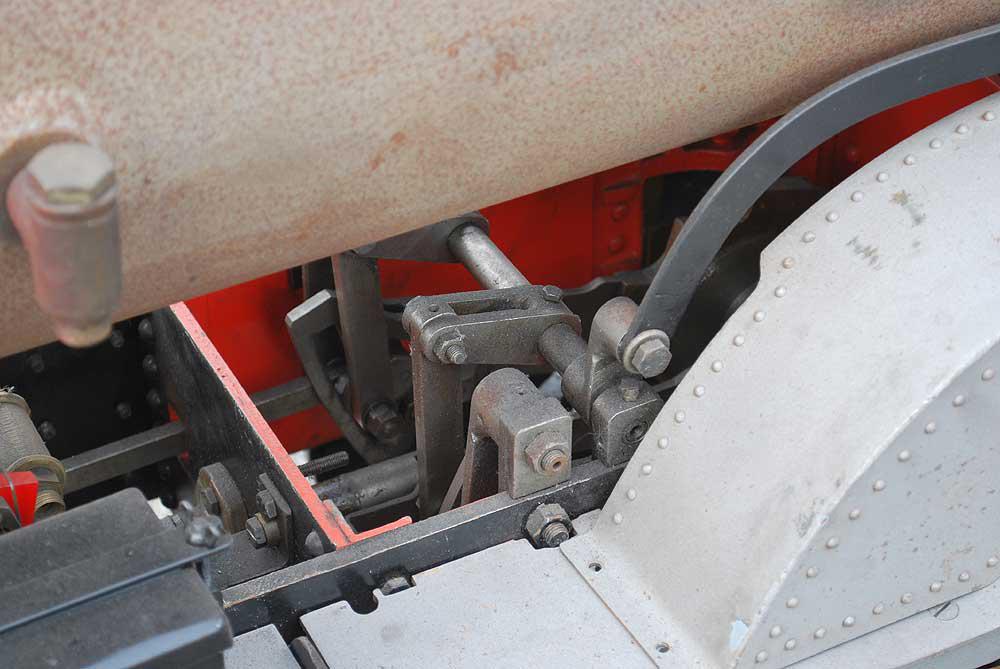 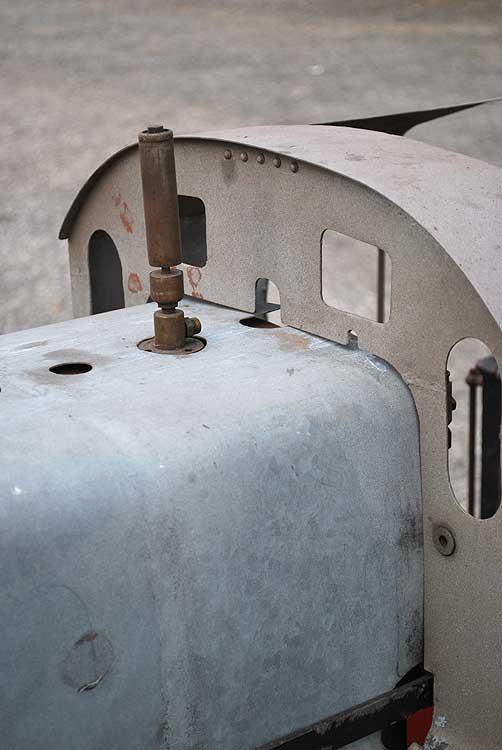 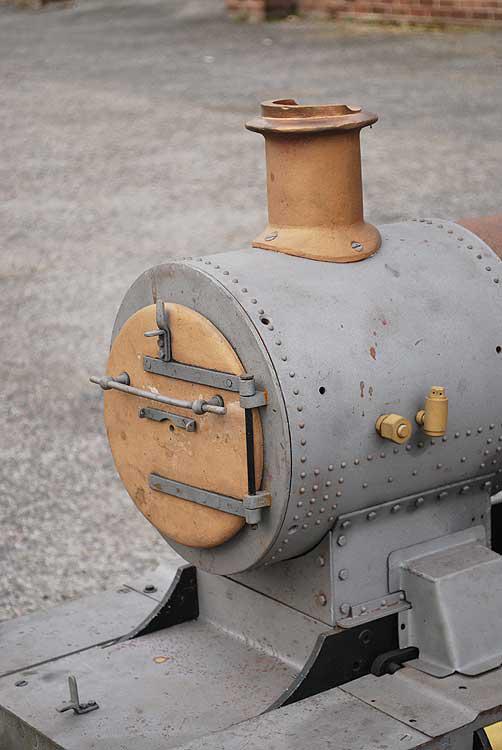 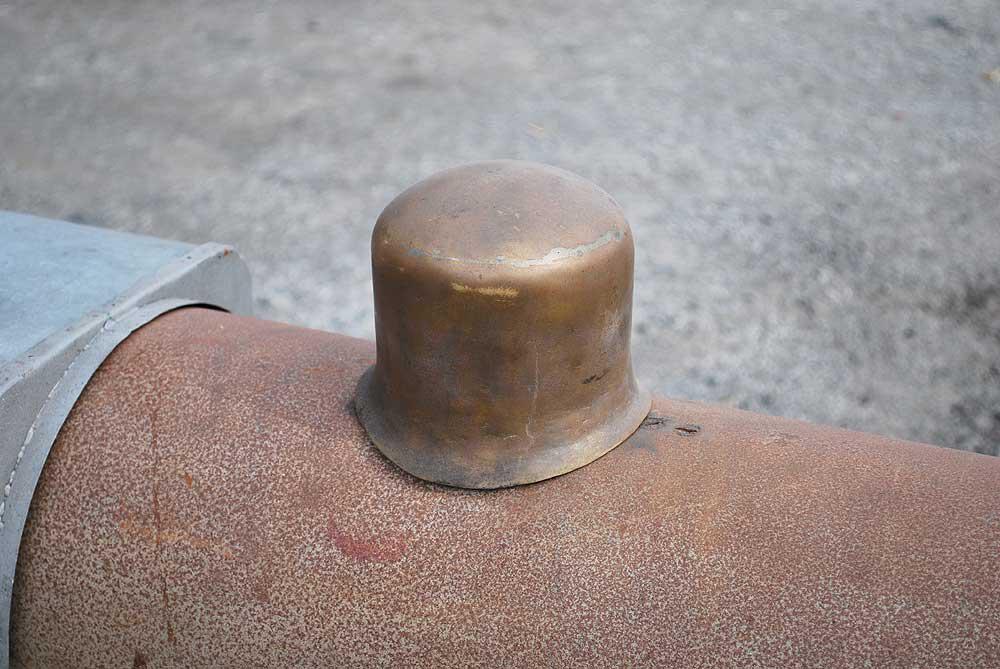 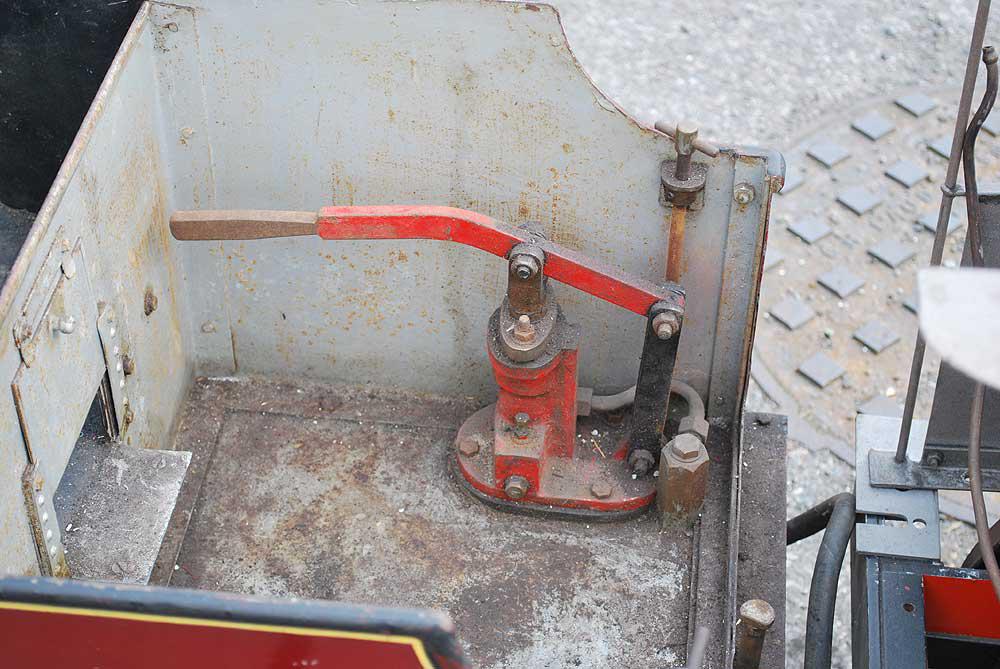 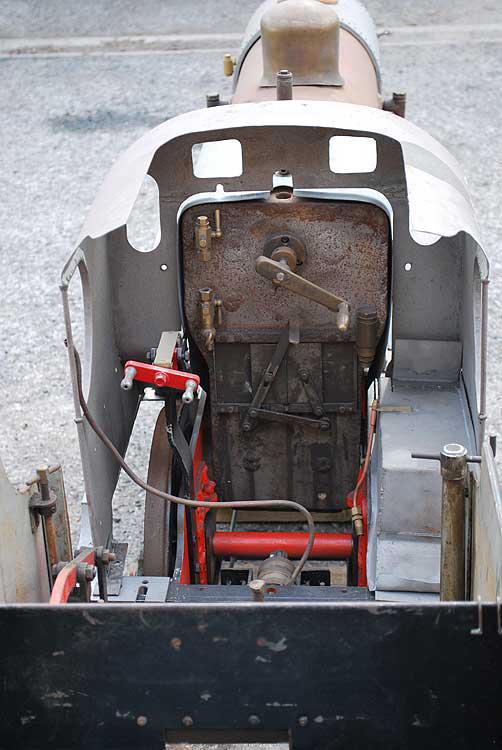 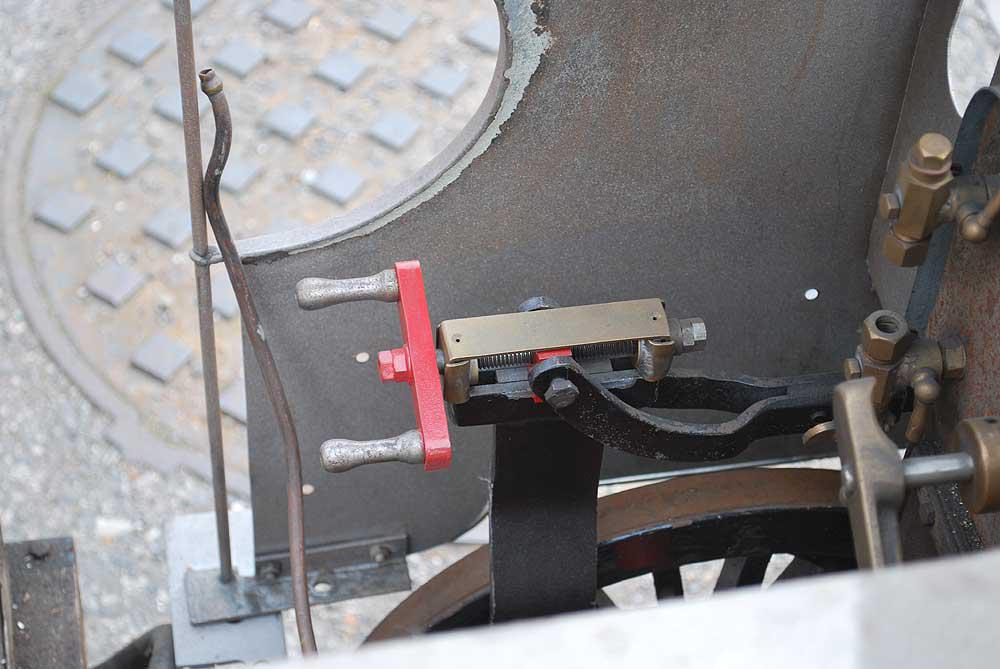 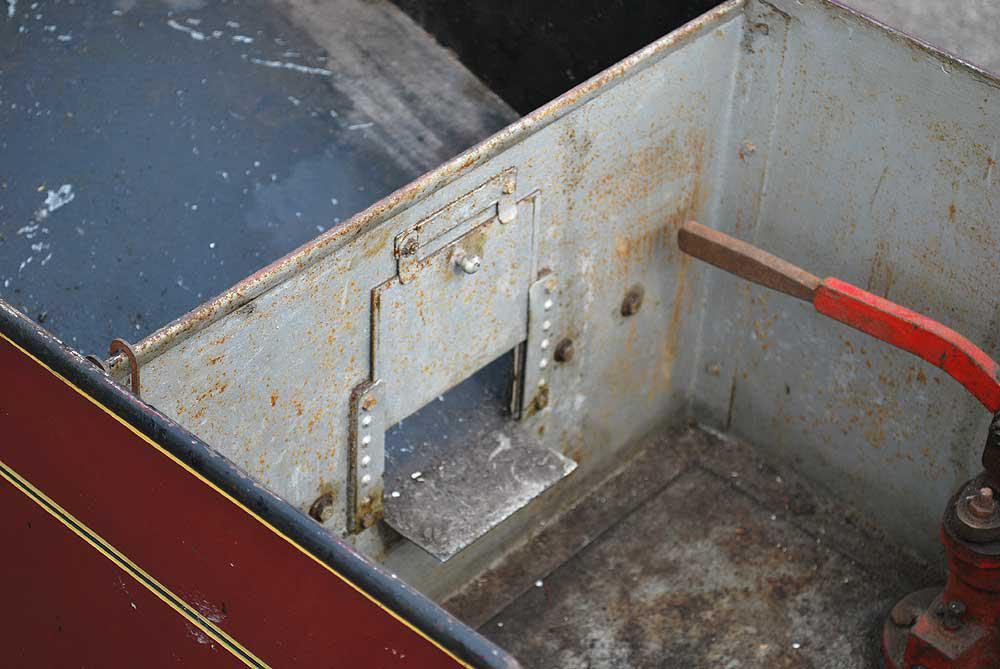 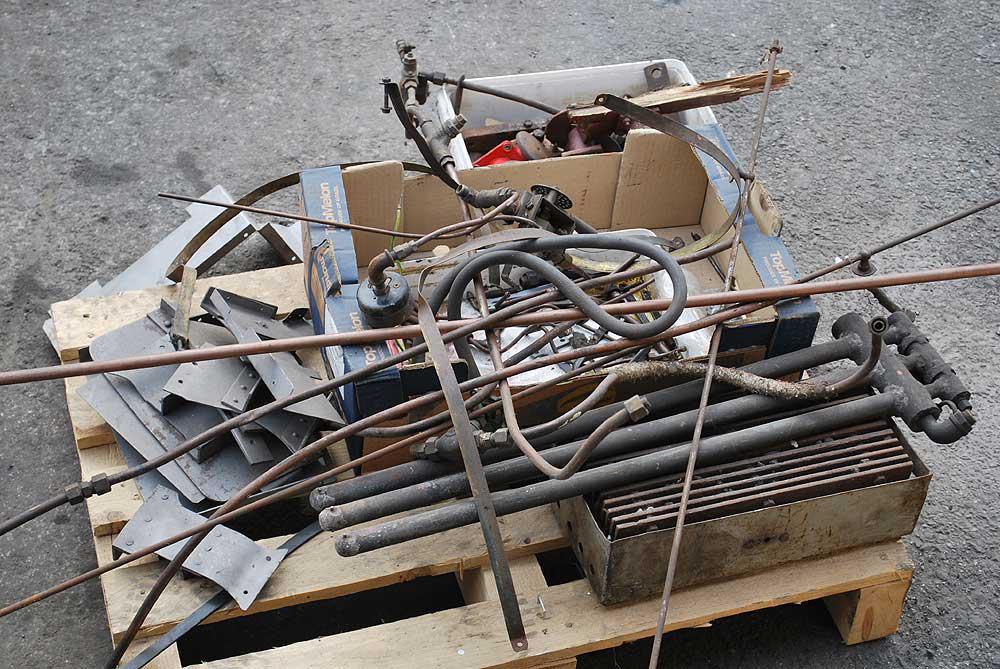 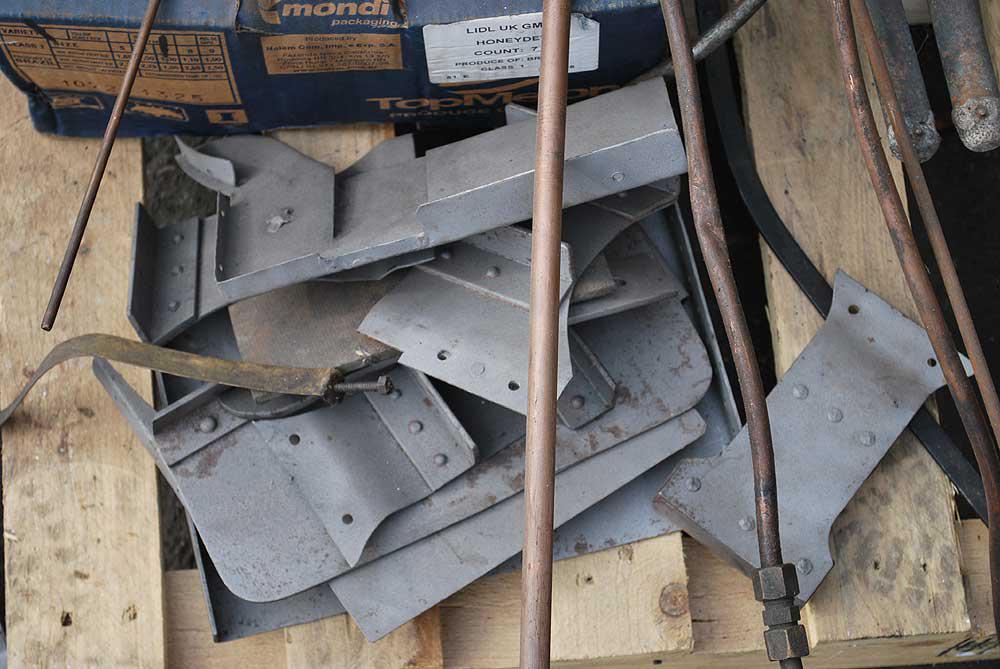 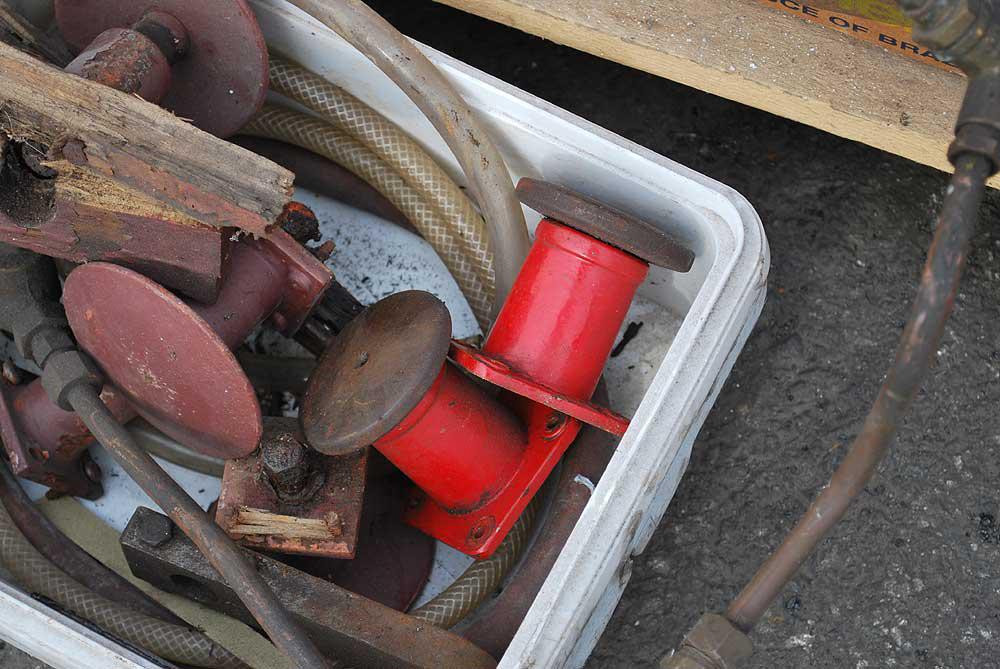 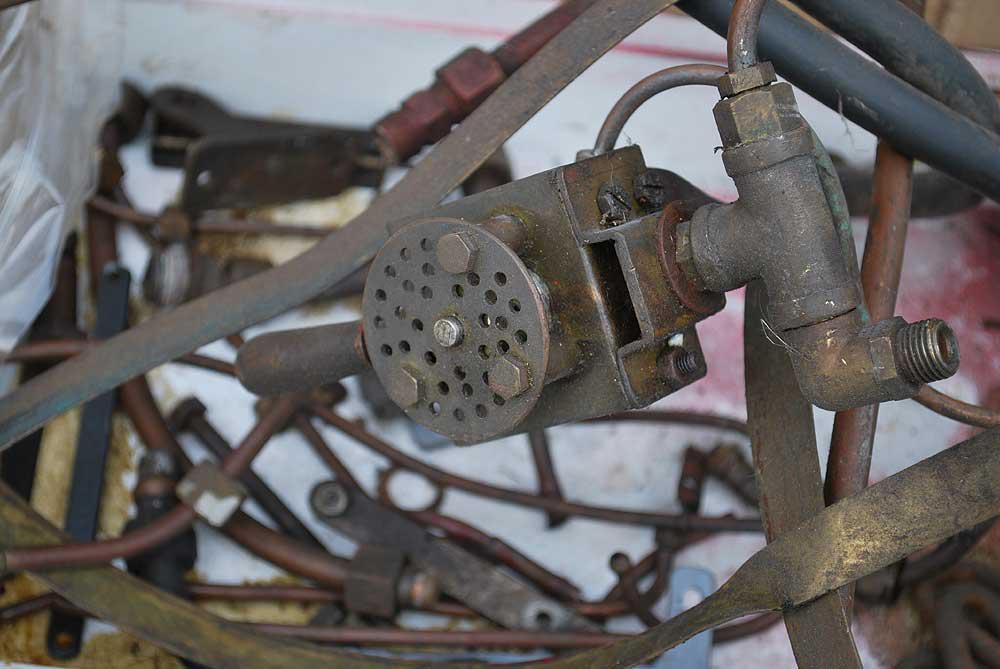 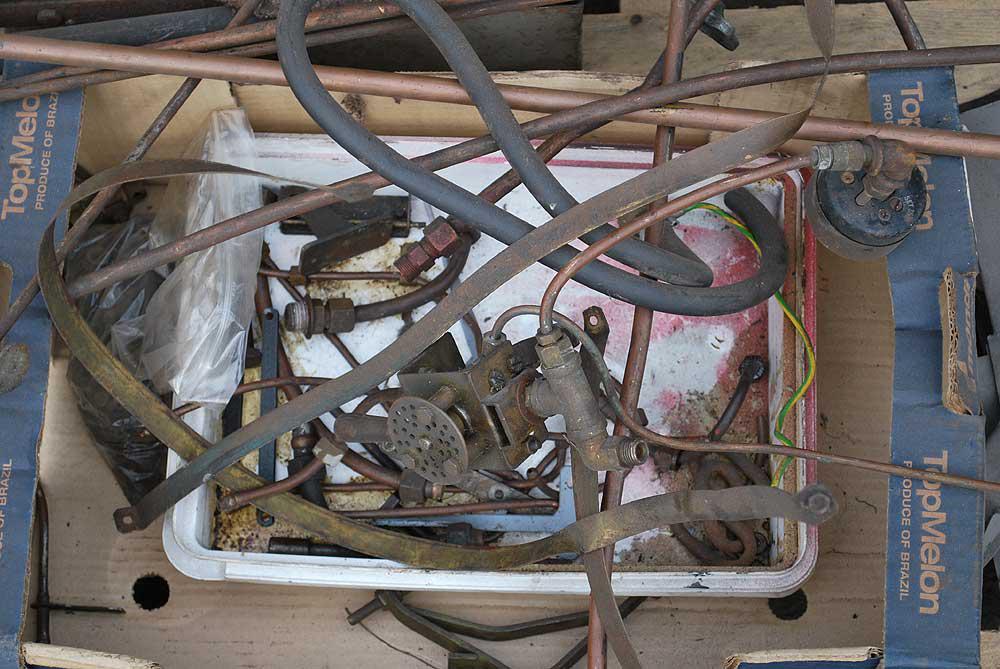 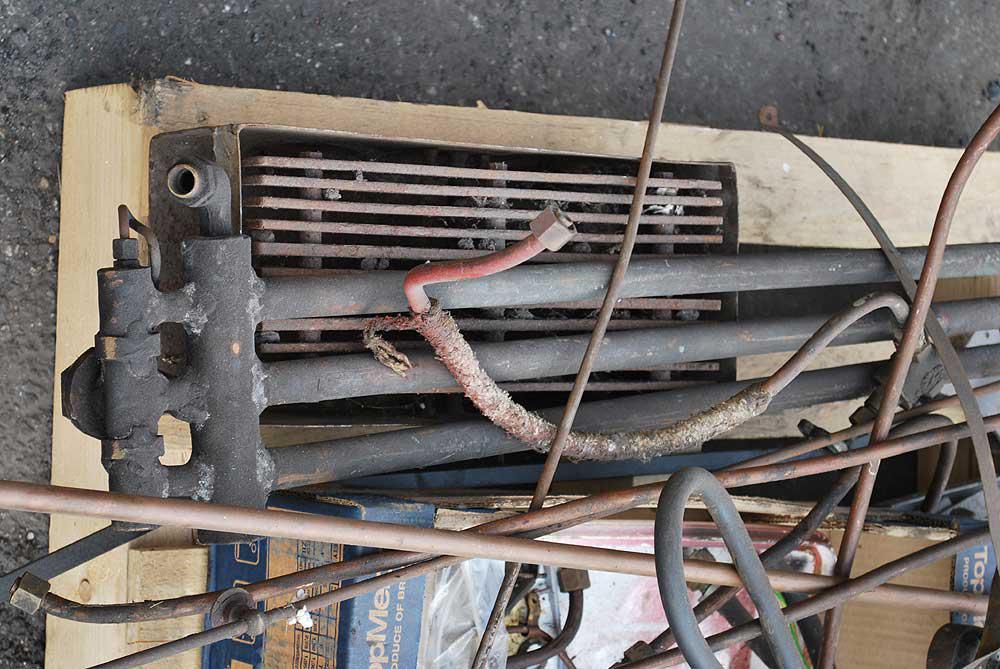 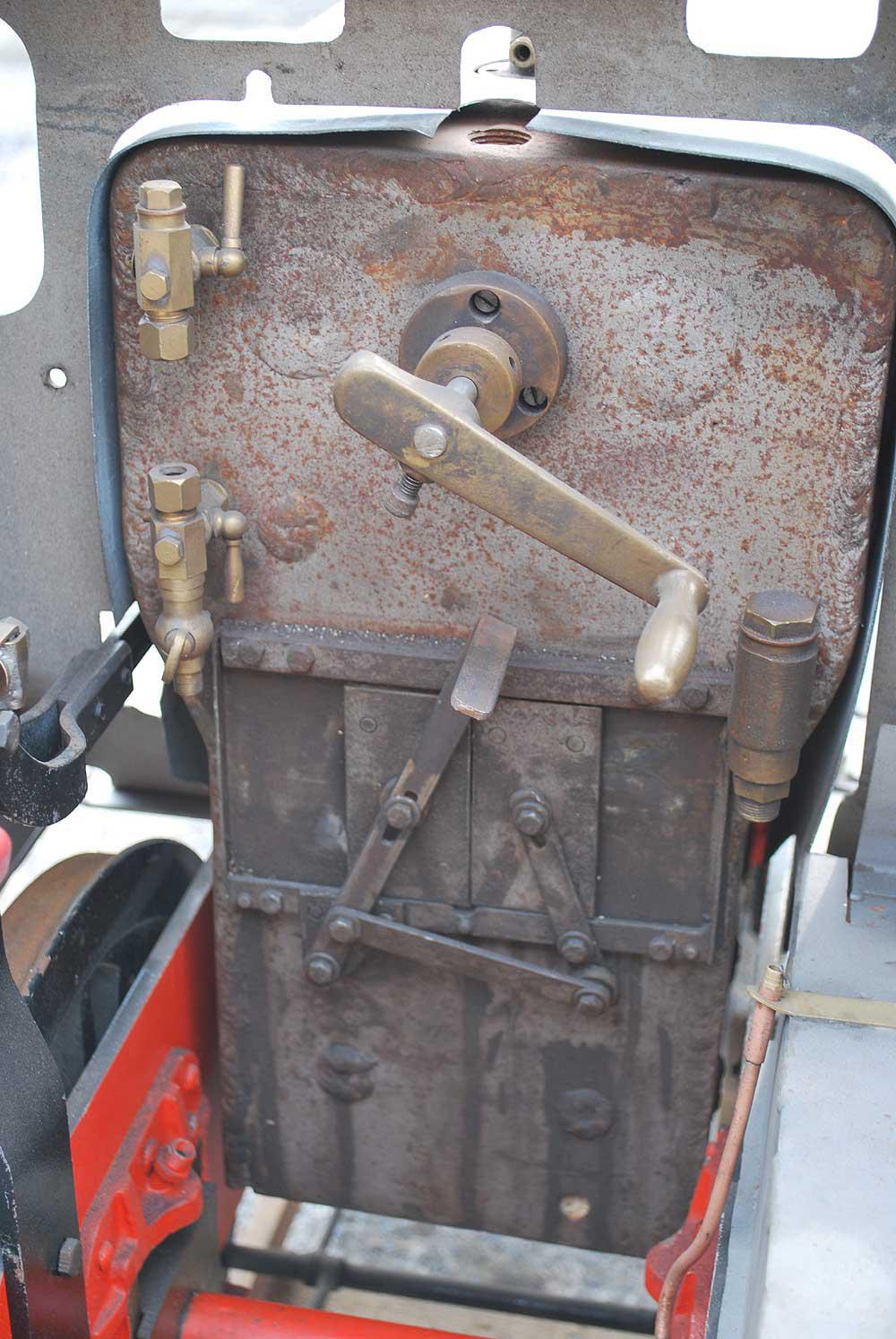 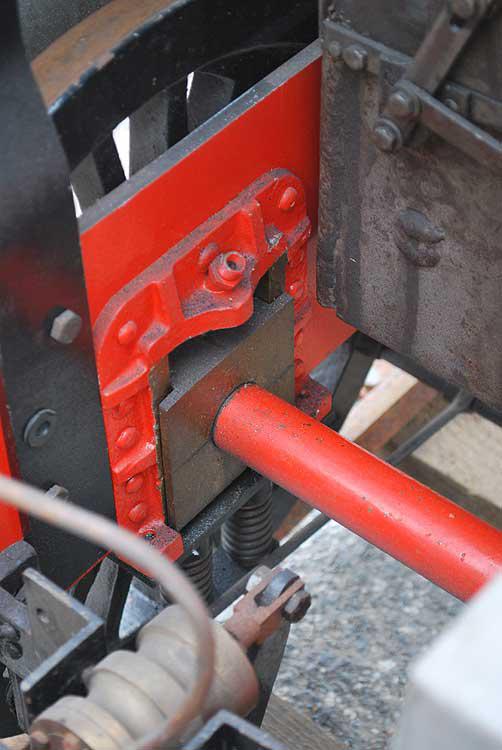 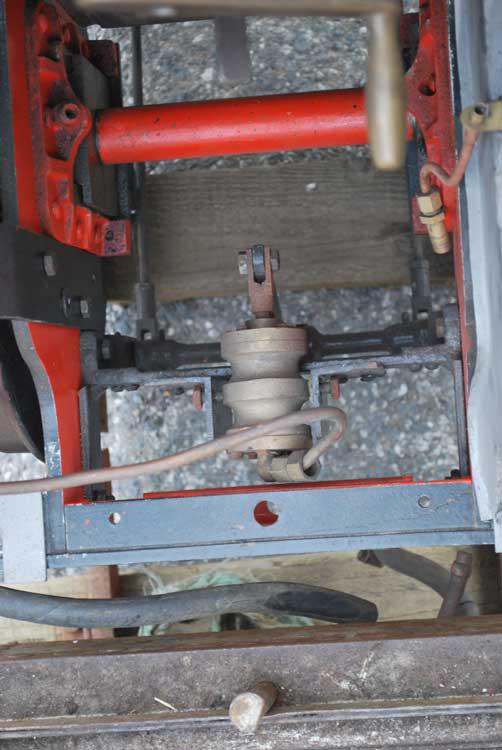 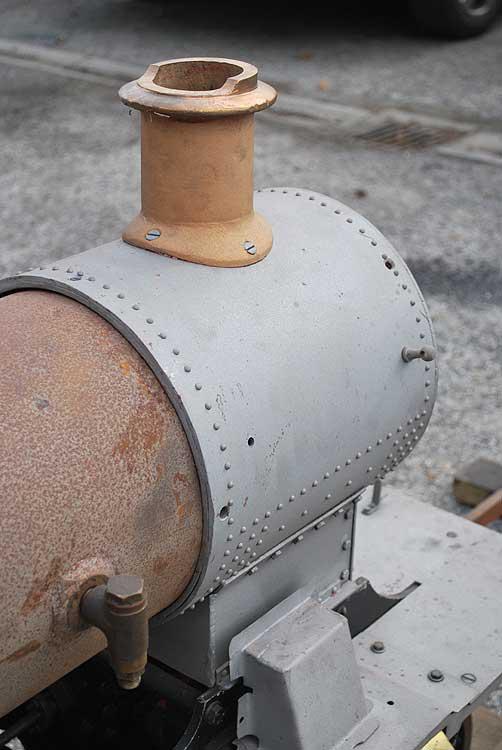 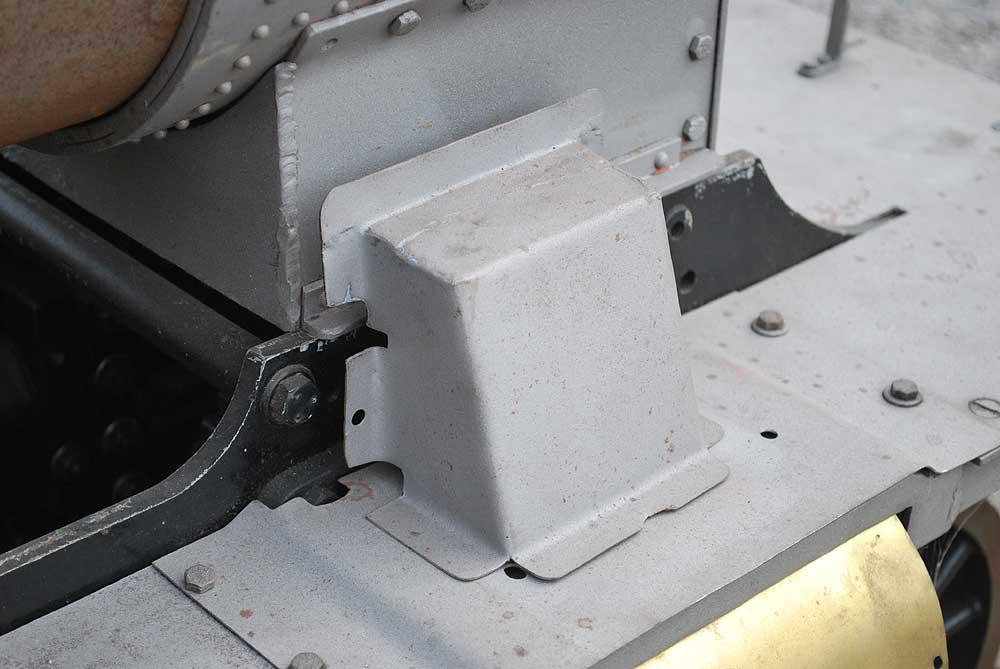 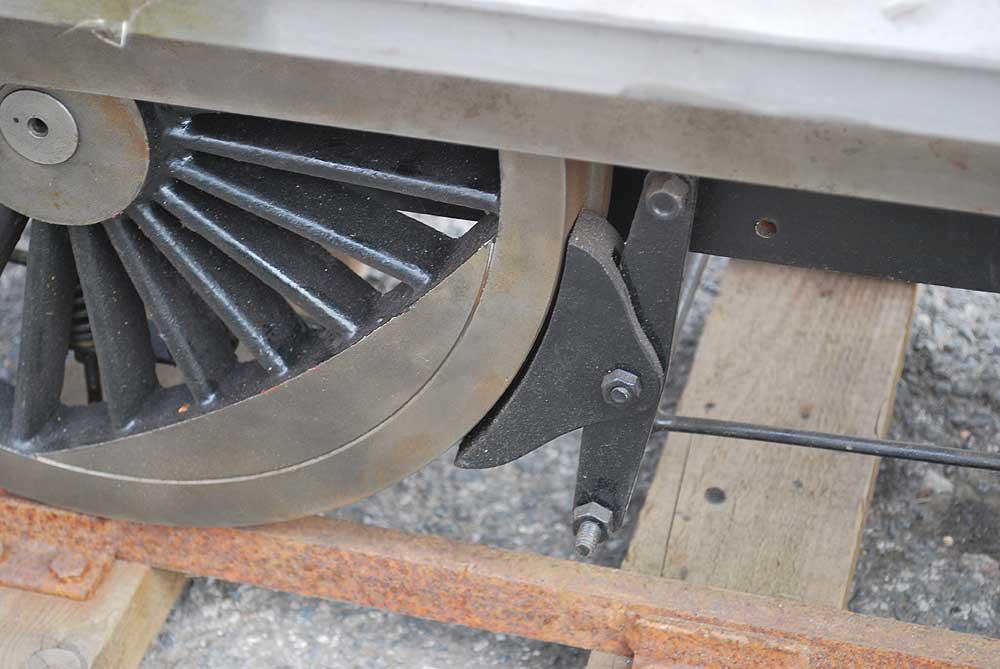 One of a pair of 10 inch gauge engines built by a retired engineer in the 1970s and run on a short length of line in his garden for several years. They were advertised in the "Model Engineer" in the 1980s and were bought by a man who kept a large collection of steam engines of all sizes in his house and outbuildings neither were steamed during this time, one being kept in the cellar (which gave us an interesting job when time came to get it out) with the 4-4-0 ending up in the Midlands for what became a protracted (and as yet unfinished) overhaul. During this time the chassis was stripped and rebuilt, whilst the boiler was overhauled commercially.

The engine is largely complete, the only bits known to be missing are the safety valves. It has been well-built and is nicely-proportioned a good representation of the prototype engine.

We would be happy either to sell the engine in its current condition or quote to complete the restoration.