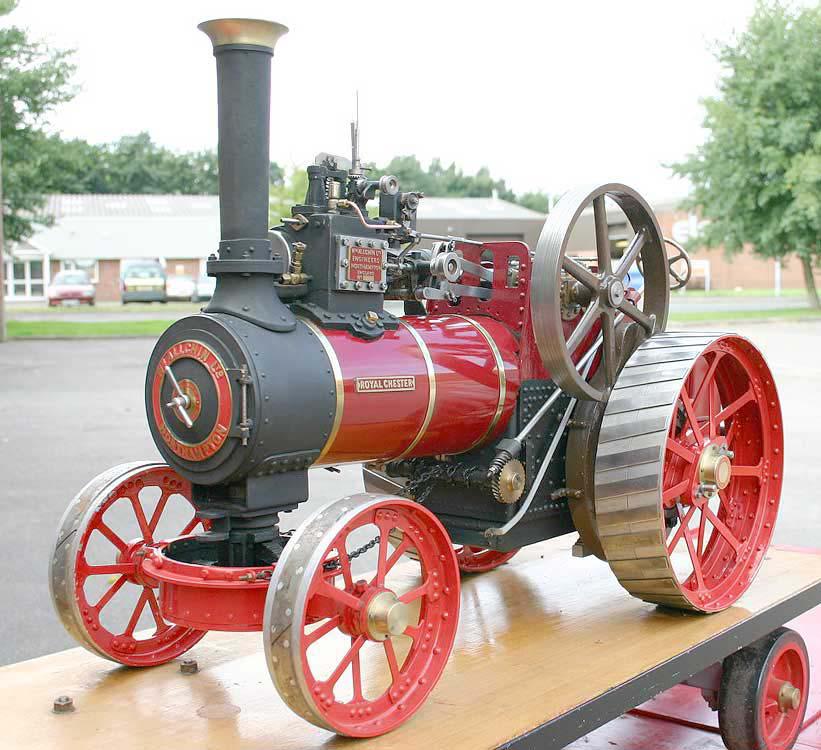 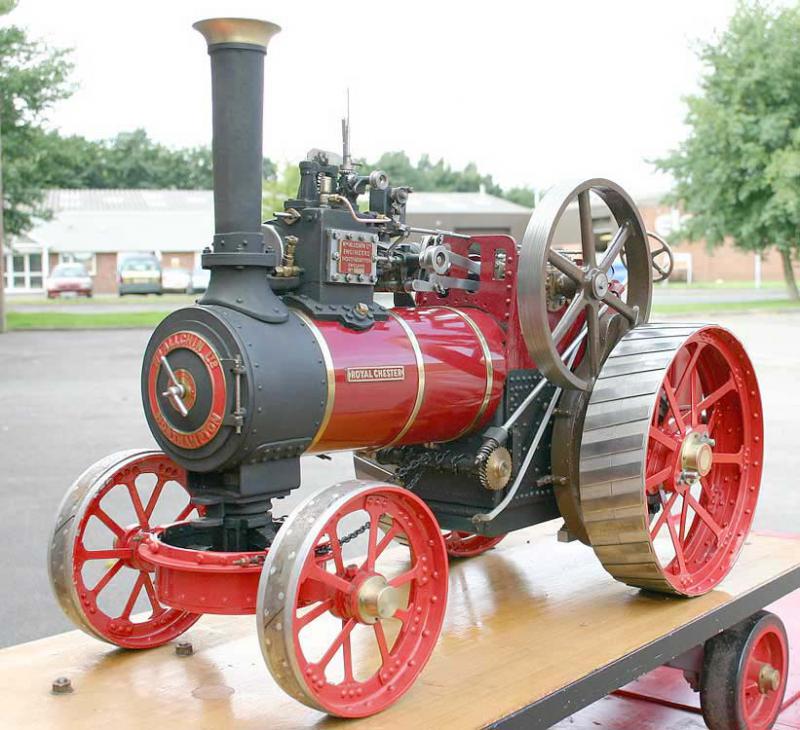 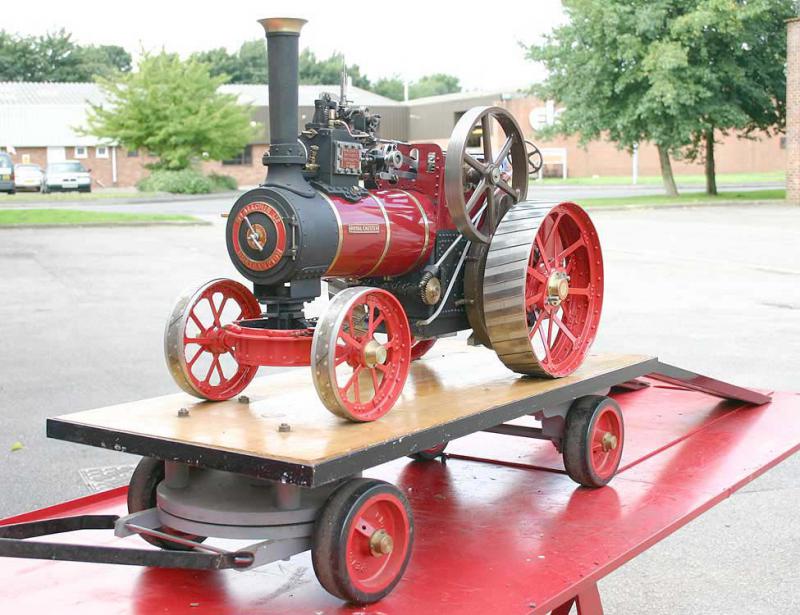 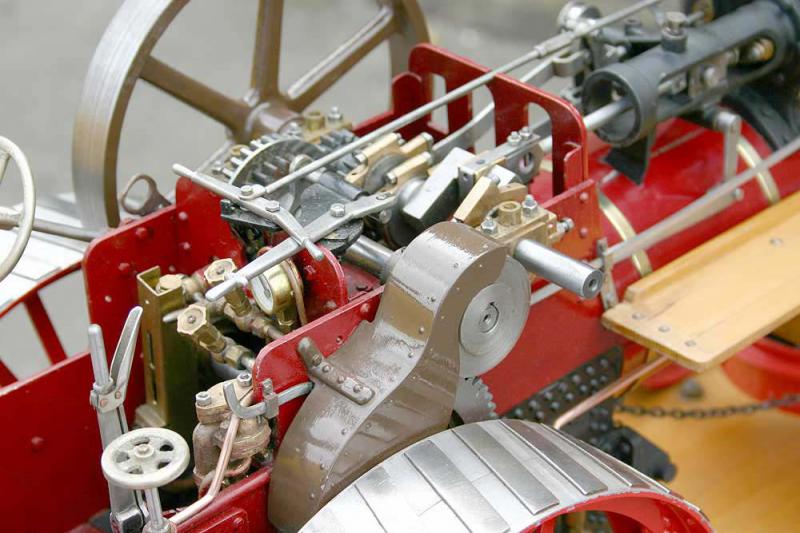 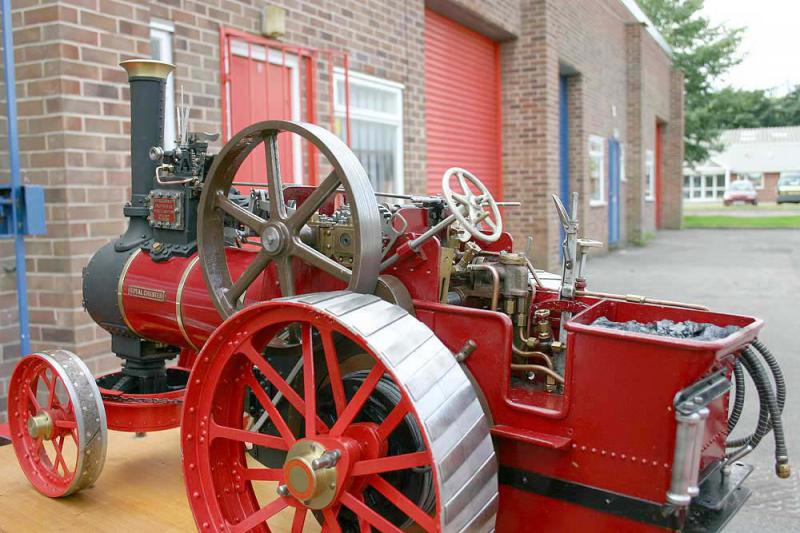 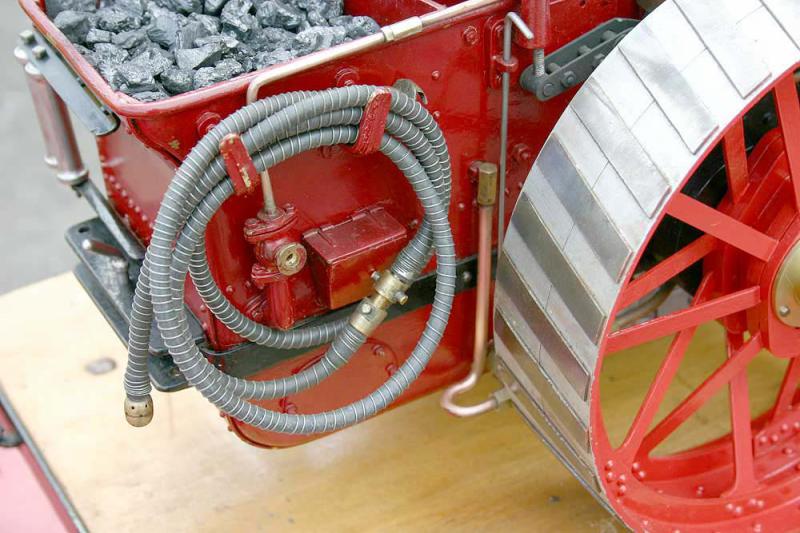 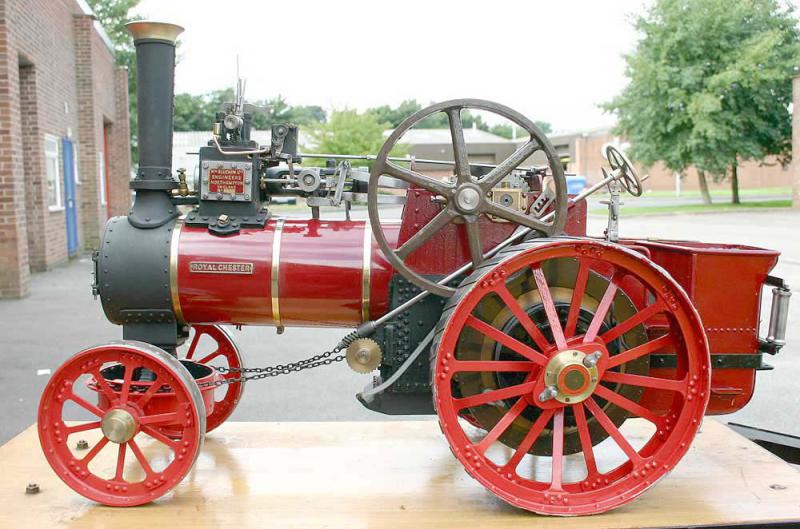 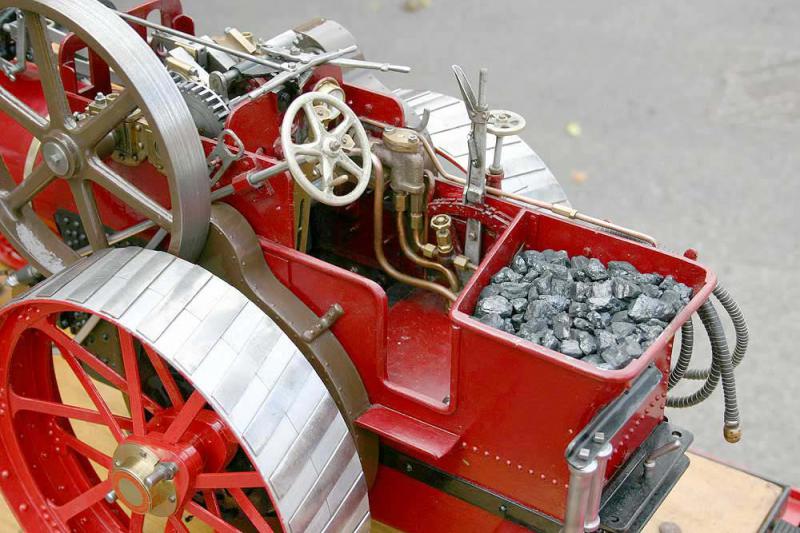 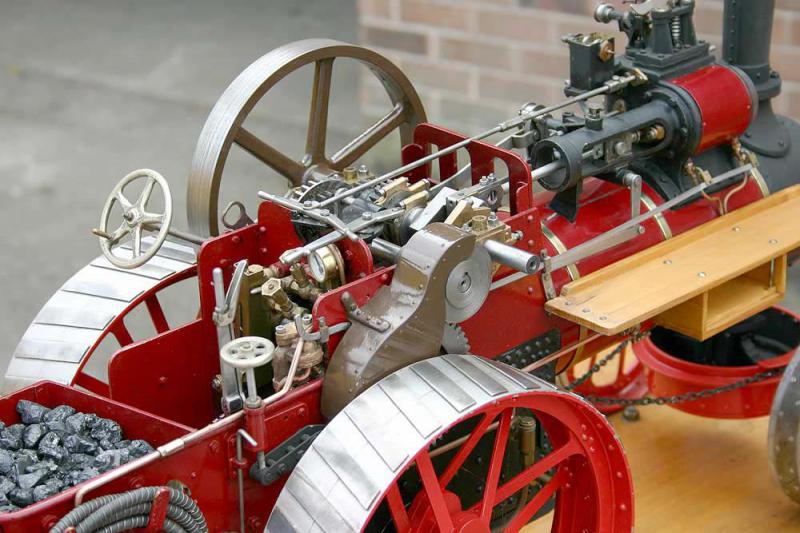 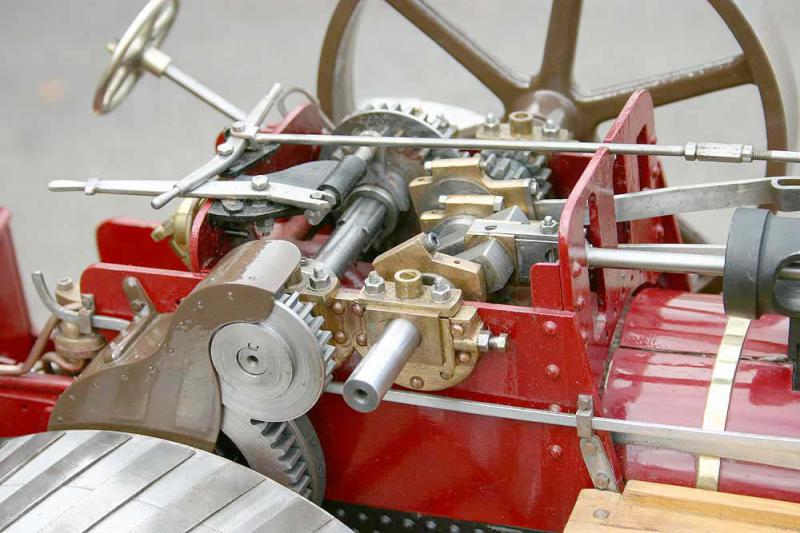 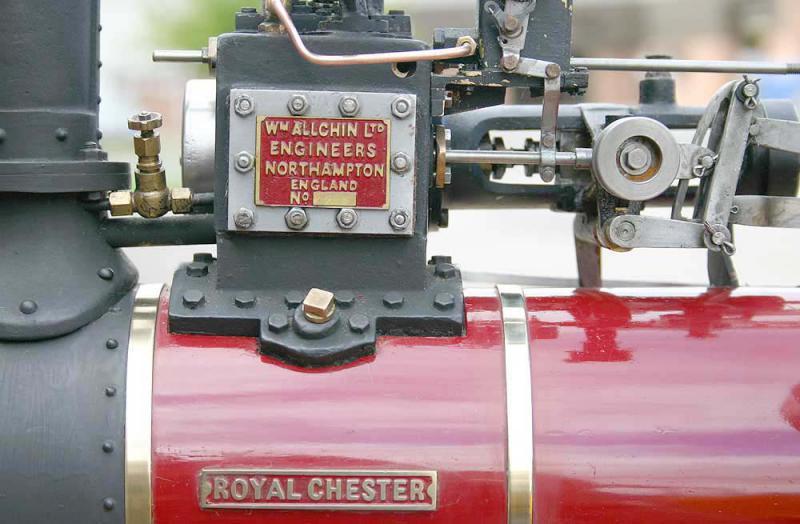 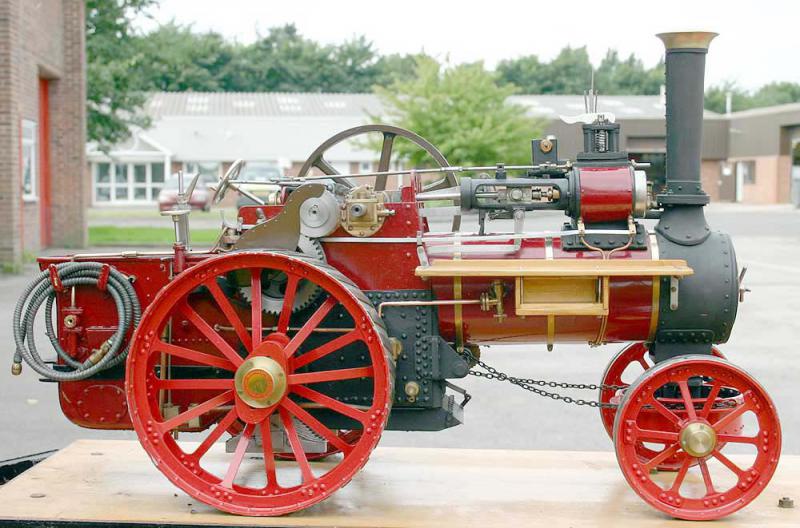 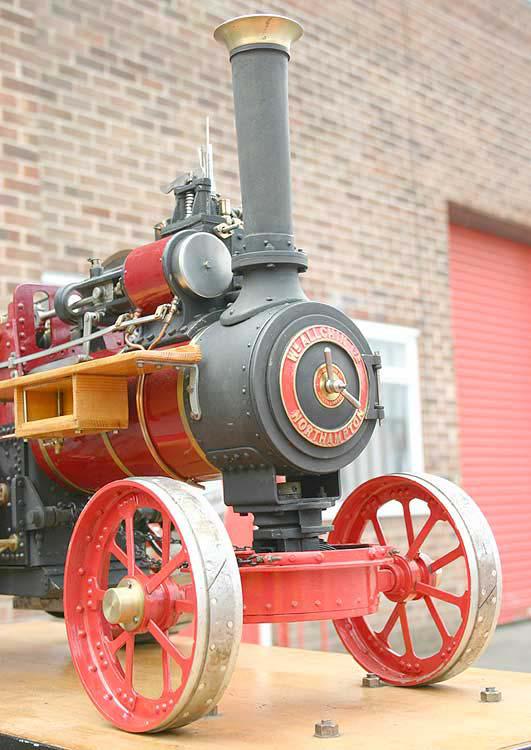 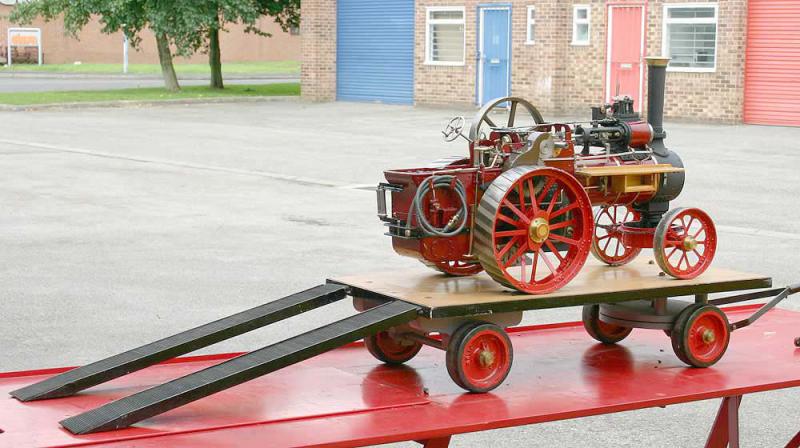 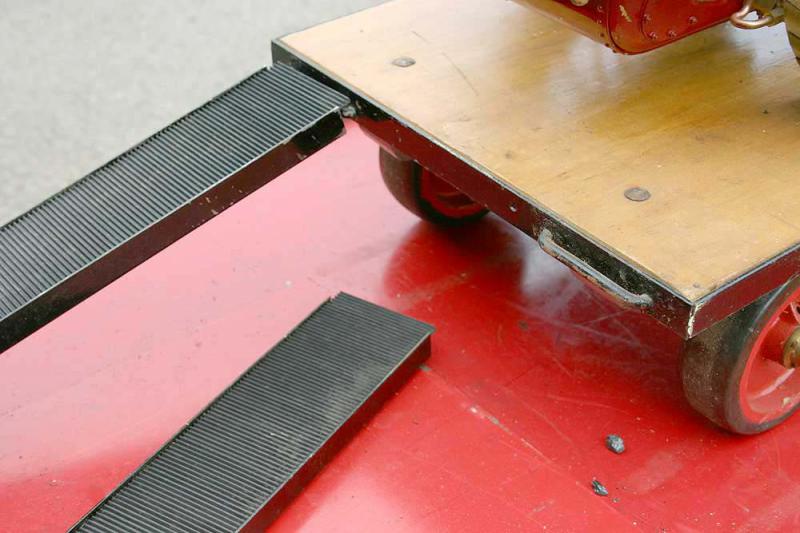 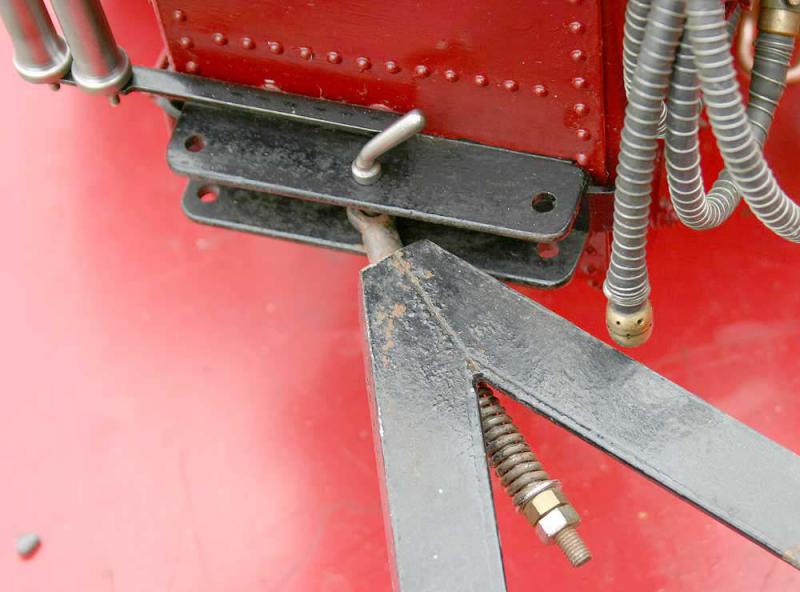 Although often tackled by newcomers to model engineering attracted by its modest size, the design calls for a considerable amount of experience to build successfully, both in the ability to tackle complex individual parts and also to cope with the sheer quantity of bits - basically if it was on the original engine, it appears on the model.

The engine was built many years ago and has never been steamed, although it has been run on air. The governor requires work to complete and the mechanical lubricator lid is missing.