Sold February 2006 Back to Archive 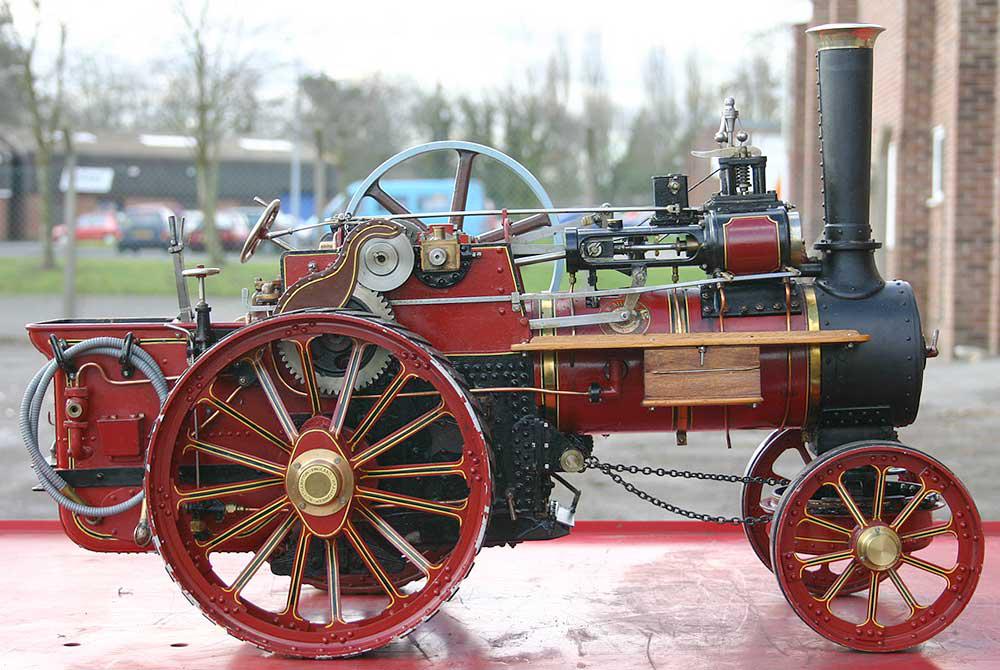 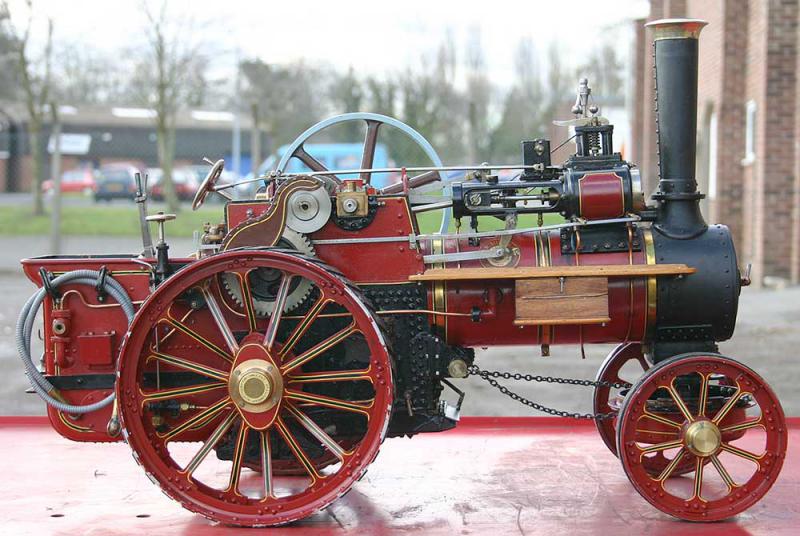 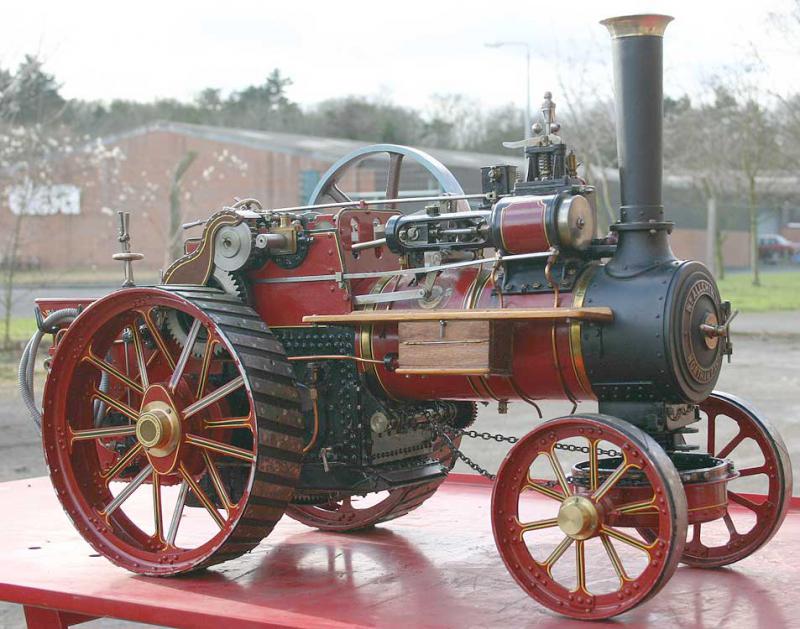 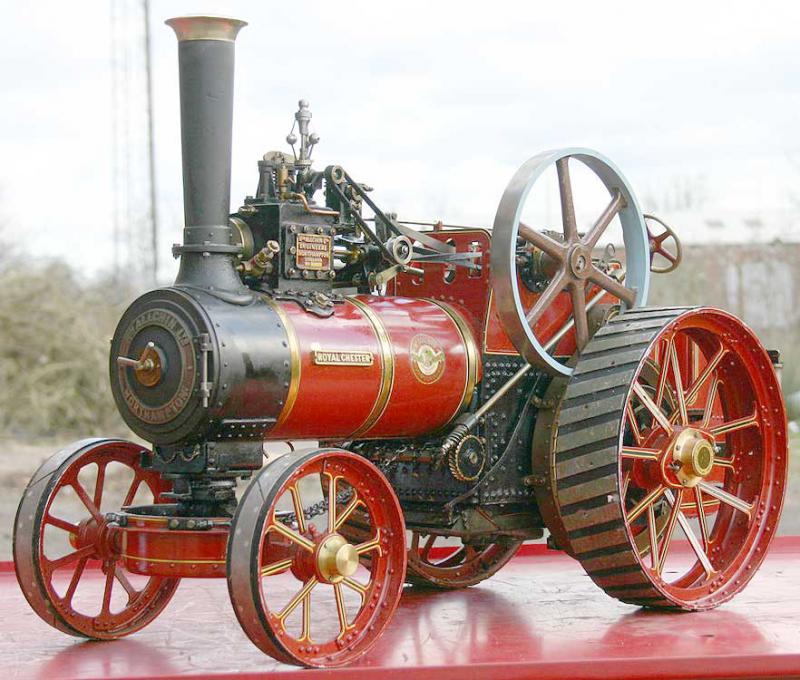 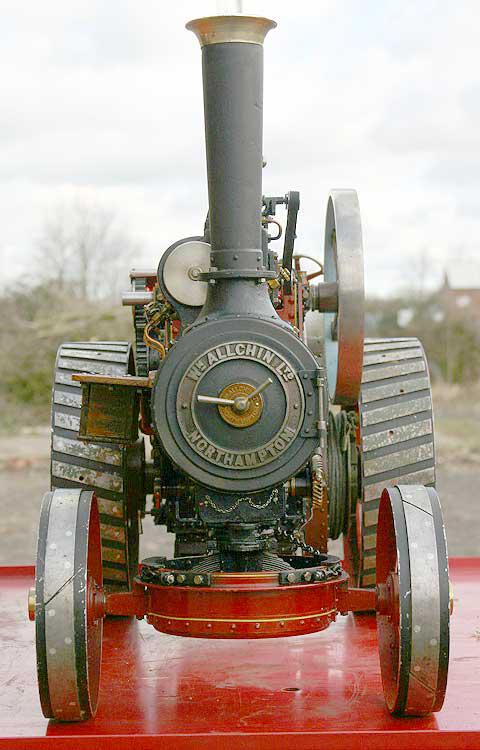 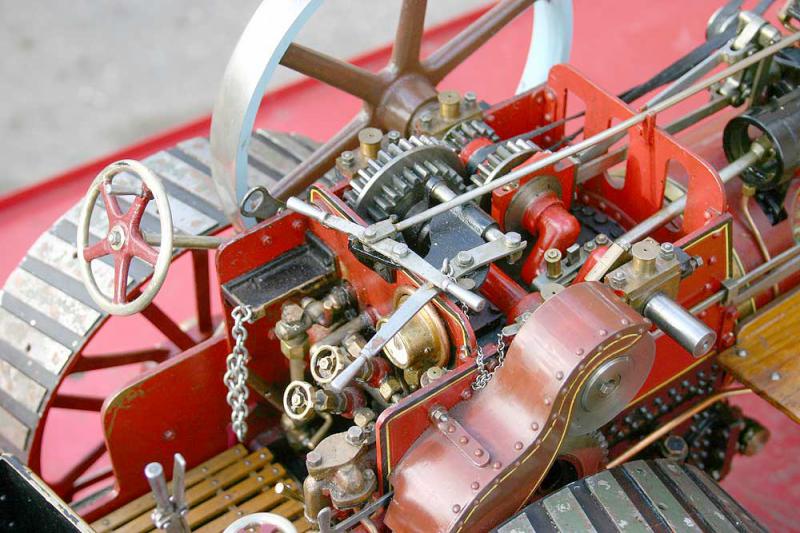 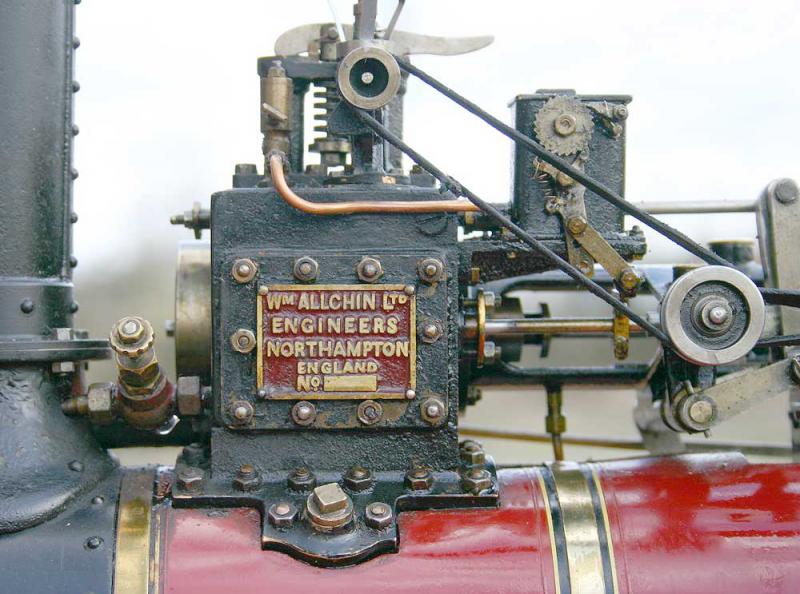 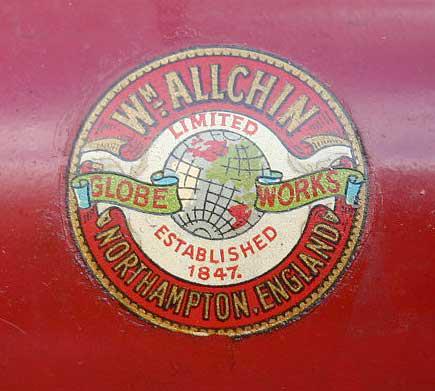 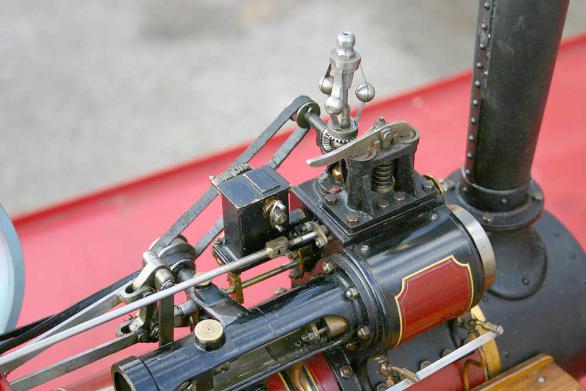 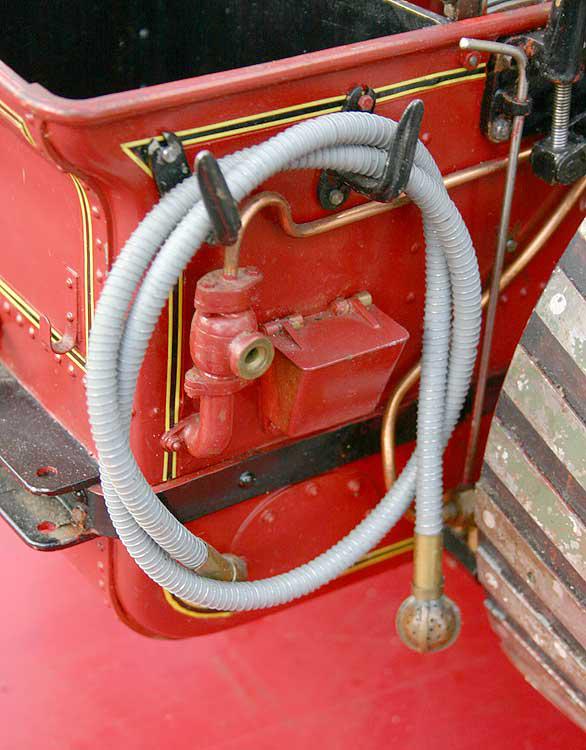 An older model of the Allchin traction engine to W.J.Hughes' "Royal Chester" design. Nicely made, the engine appears to have done little work in its life - it will run down to a slow tickover at which speed it's virtually inaudible, opened up and running along it has a fine crack to the exhaust.

Had this one in steam most of Monday afternoon, it goes particularly well. The paint has a few dings and chips and is gently faded all of which, rather like the old Burrell SCC traction engine I had in the same scale a couple of months ago, add to rather than detract from its appeal for me.