Sold December 2017 Back to Archive 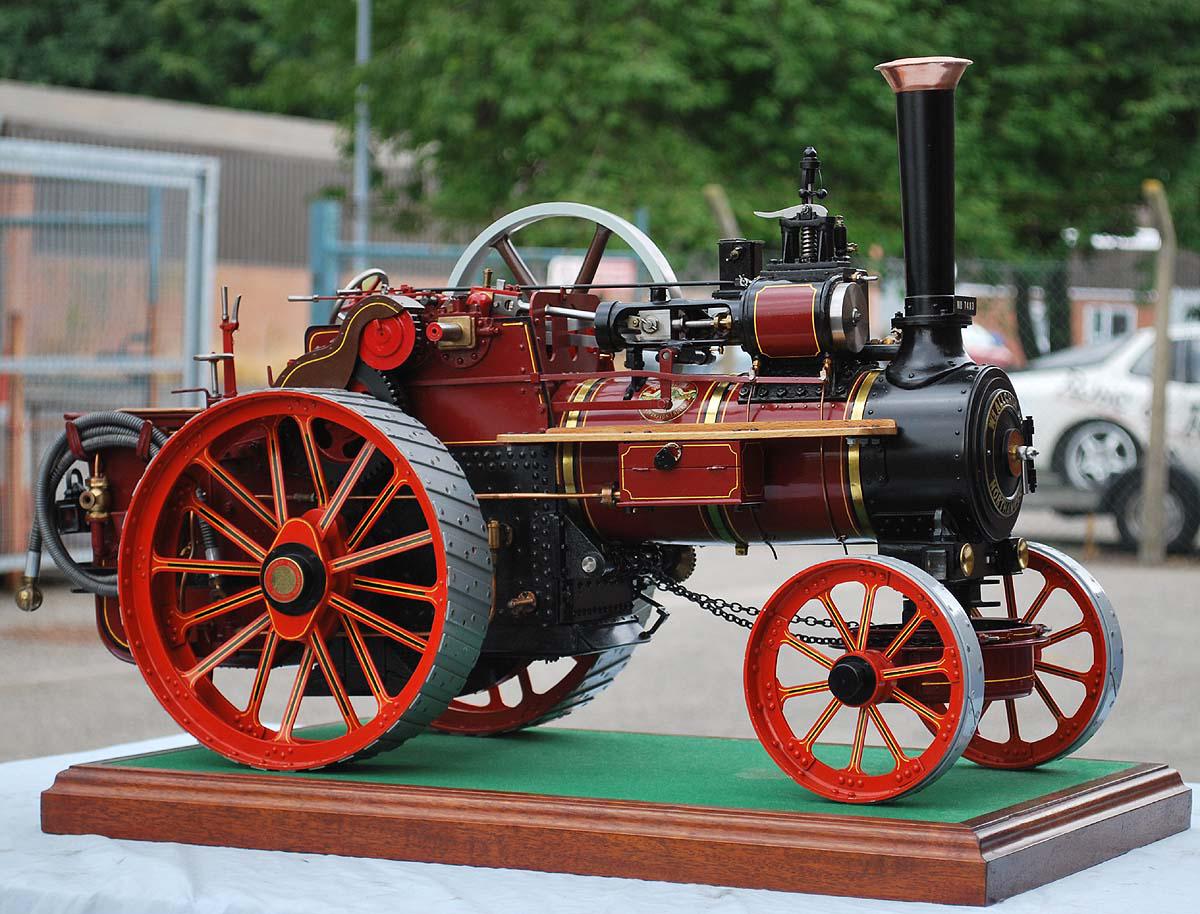 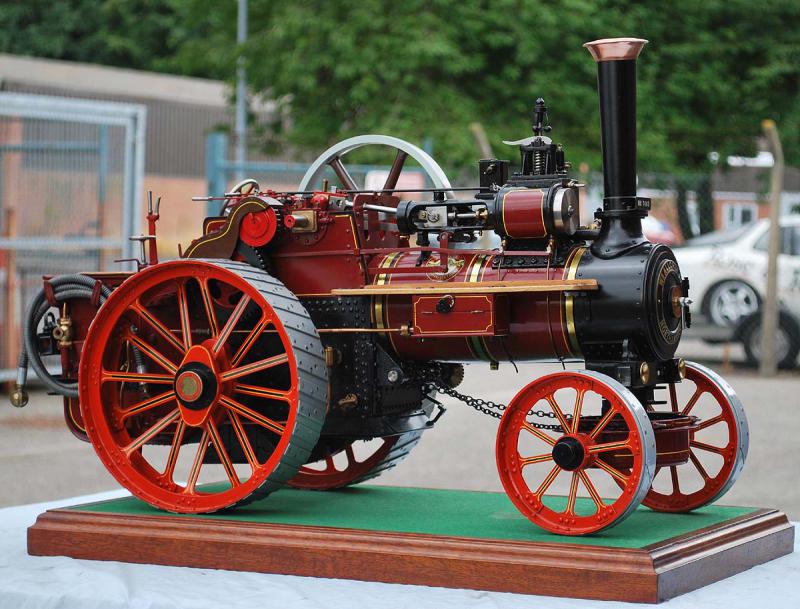 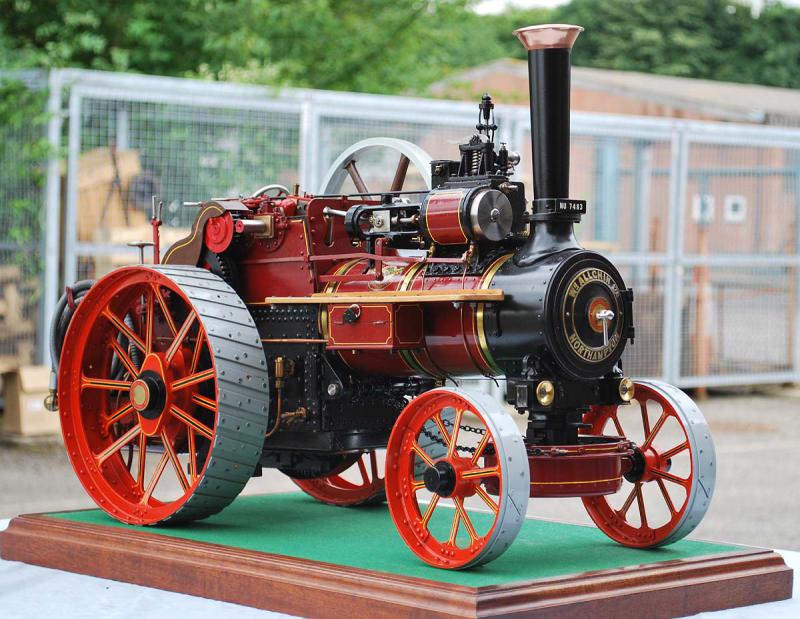 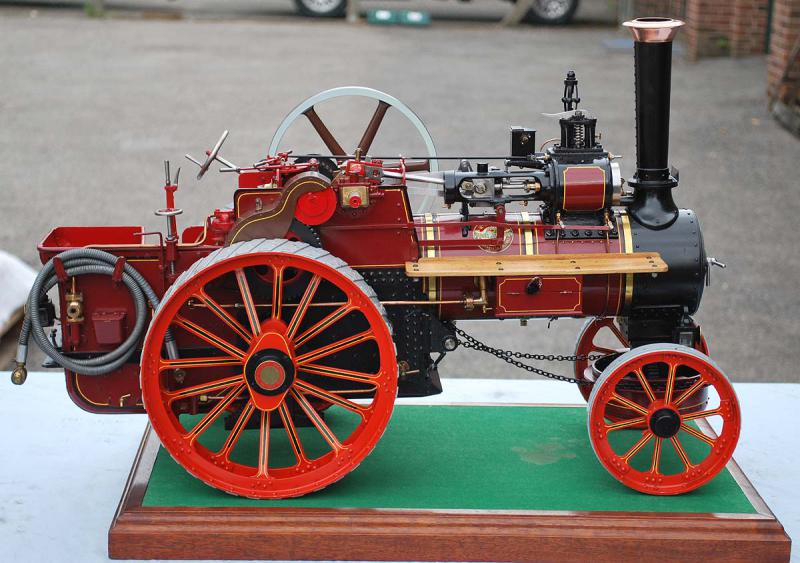 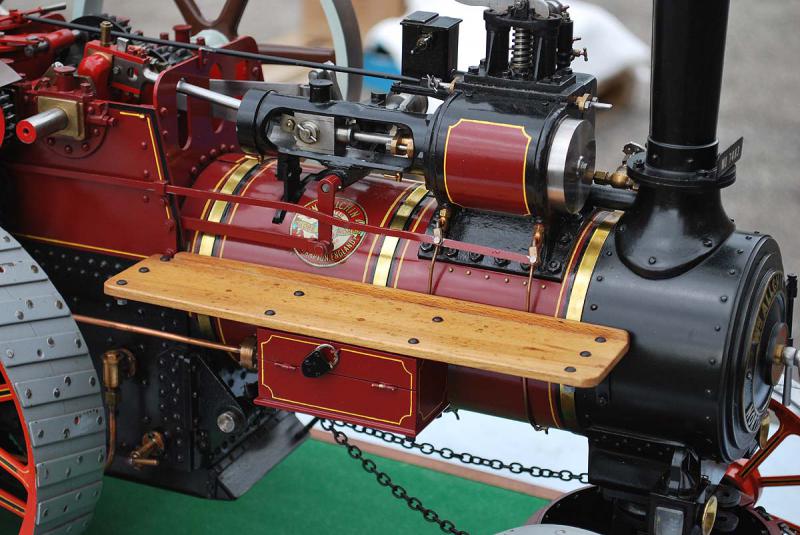 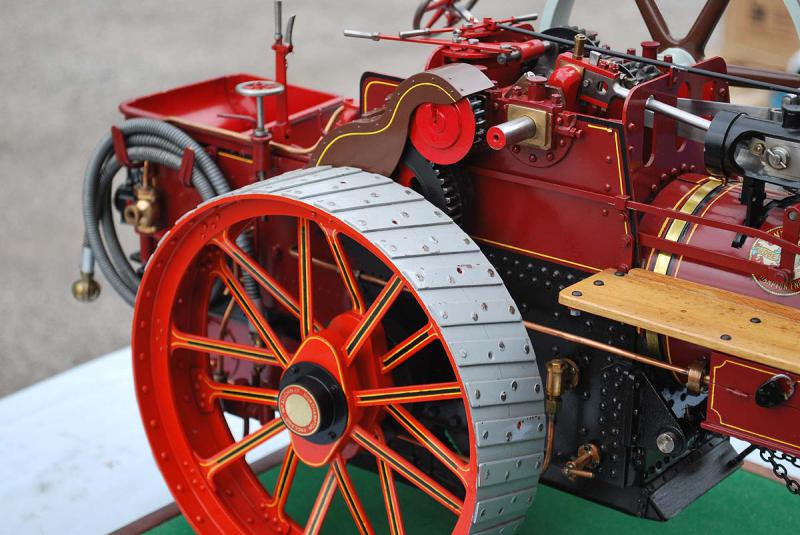 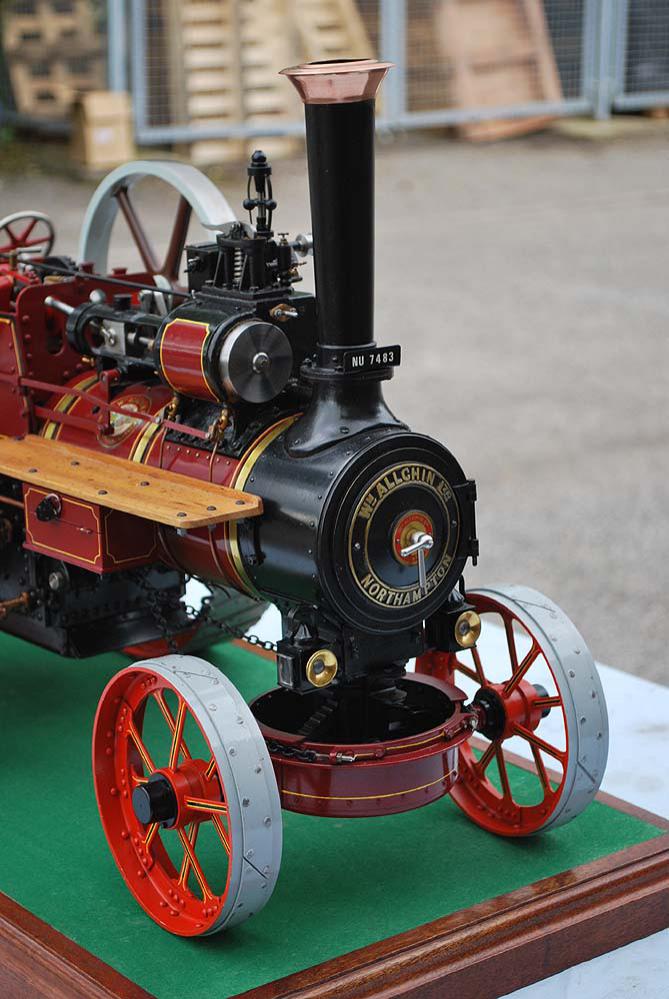 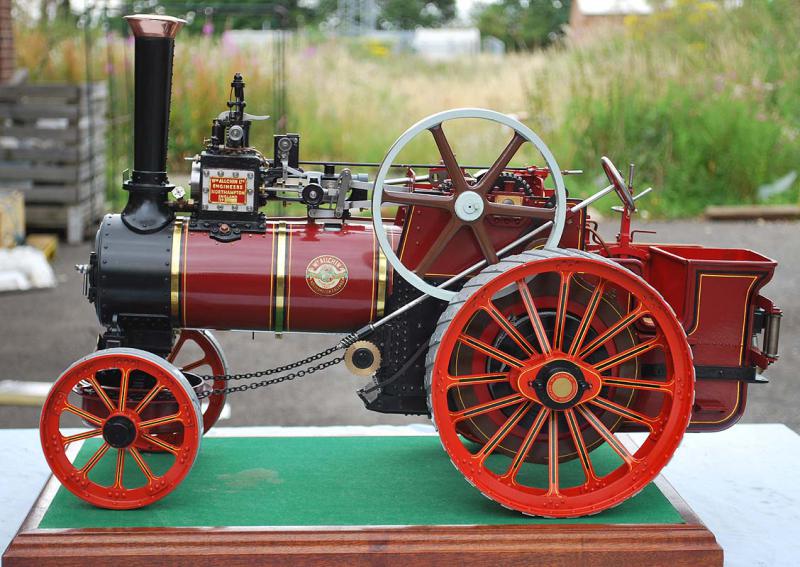 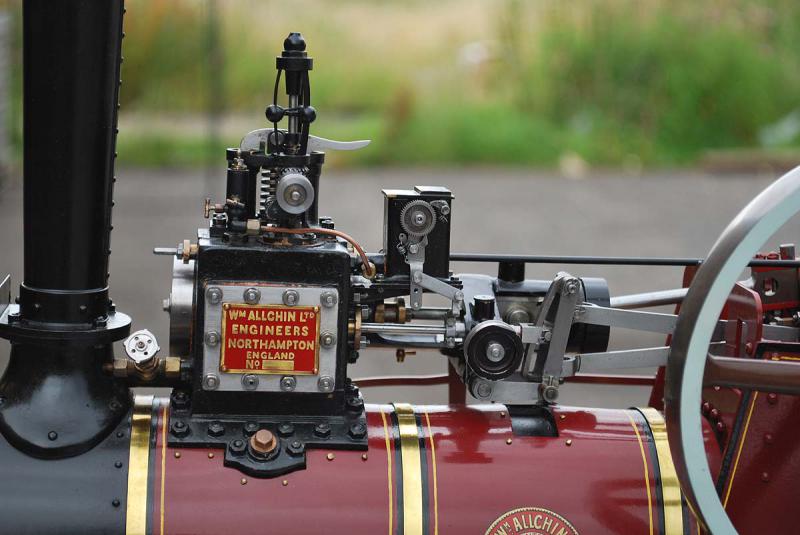 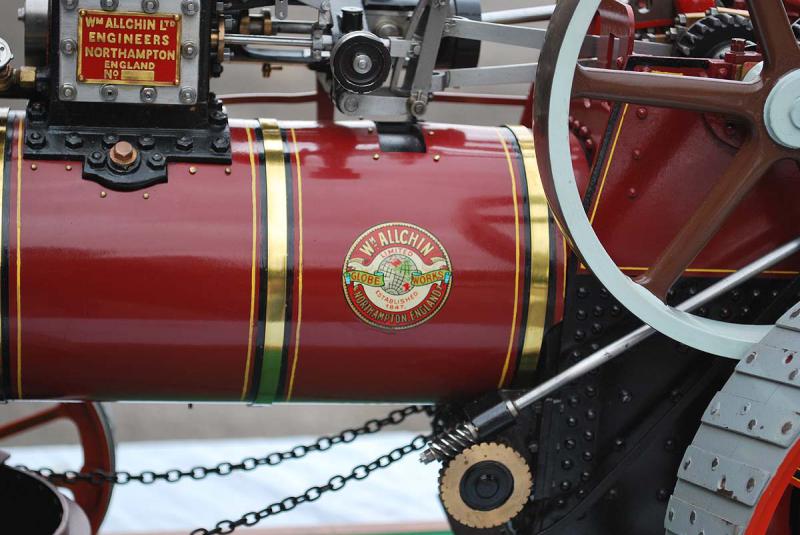 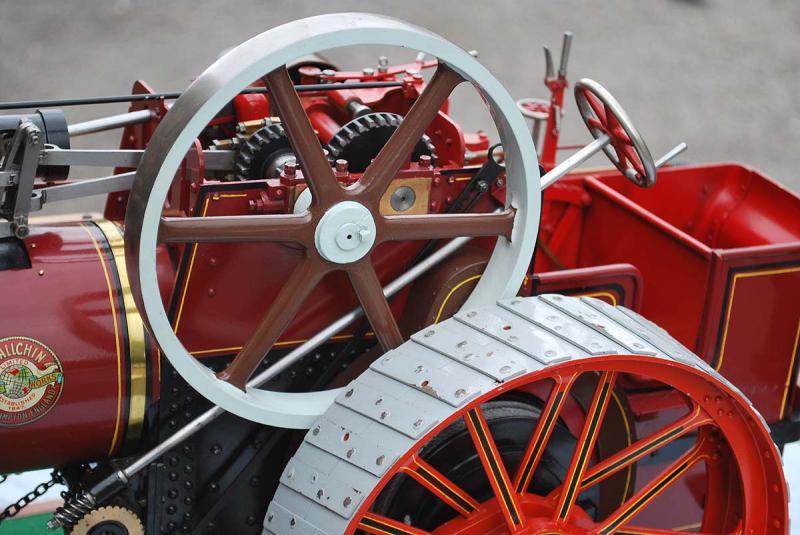 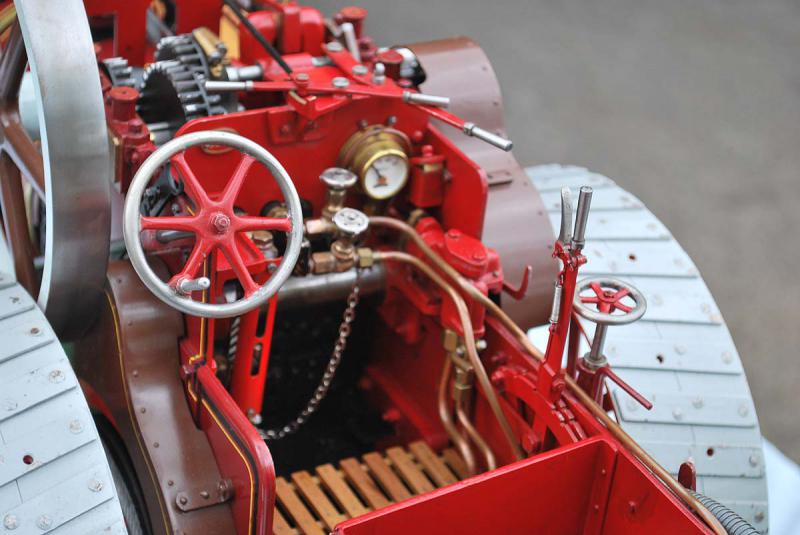 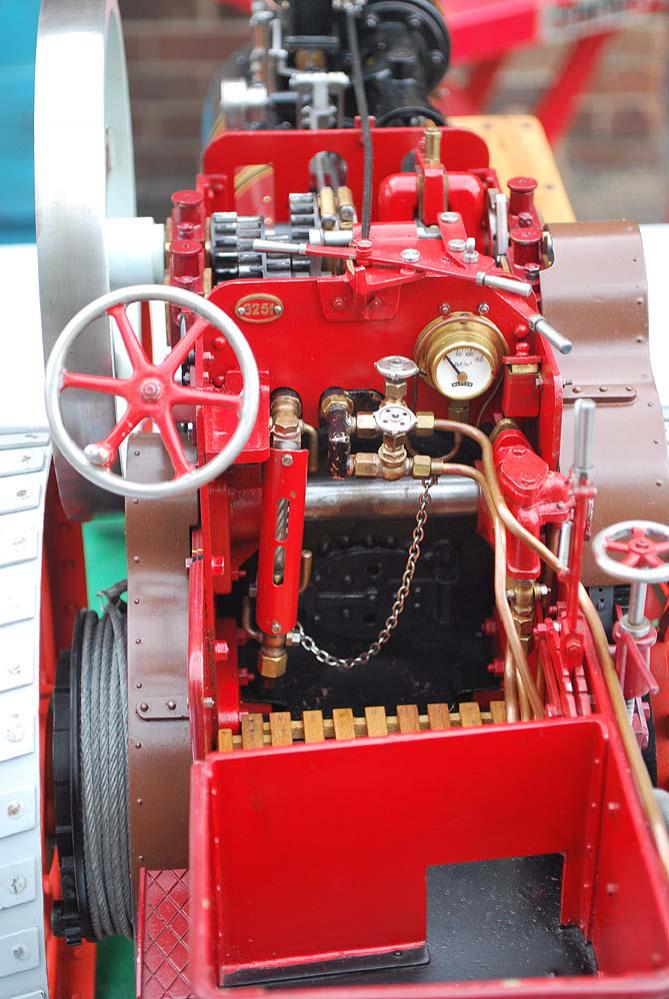 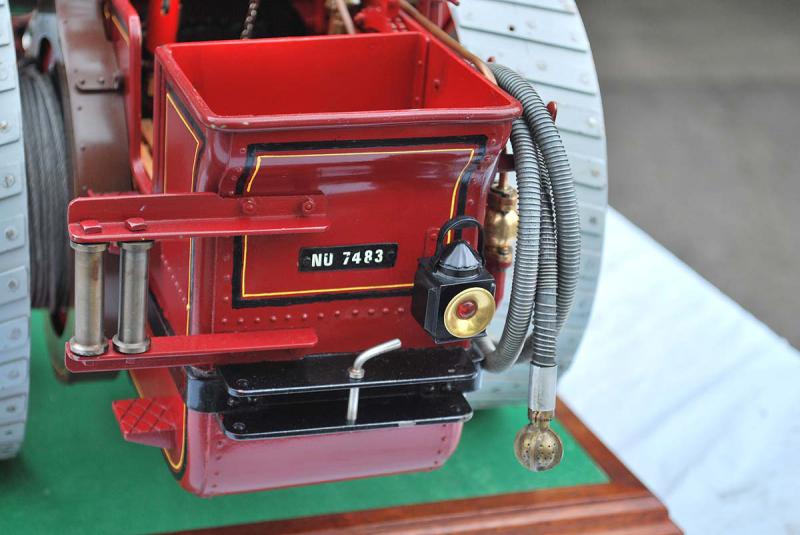 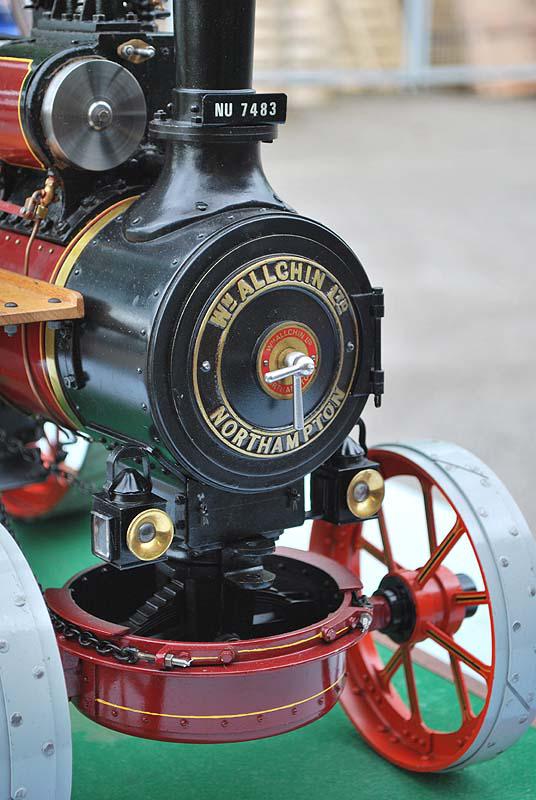 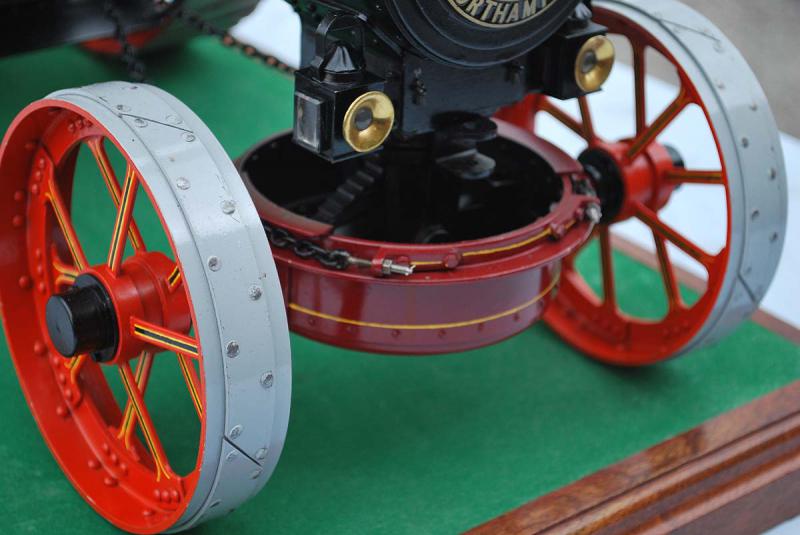 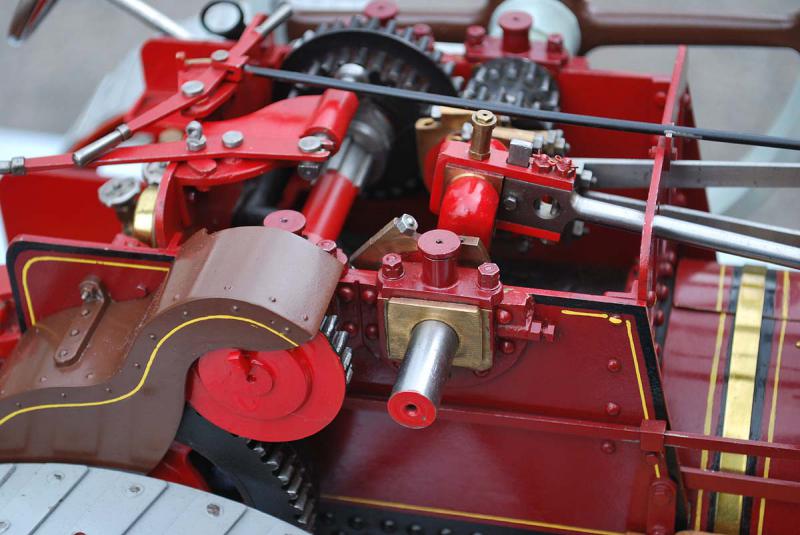 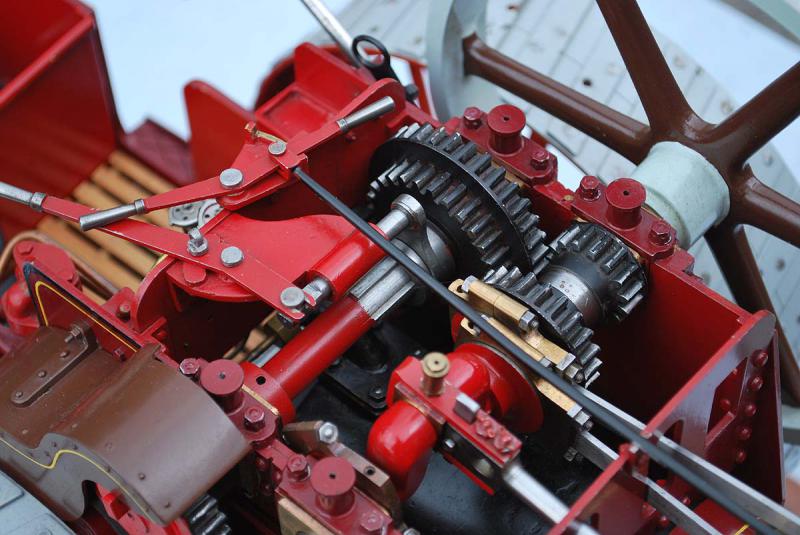 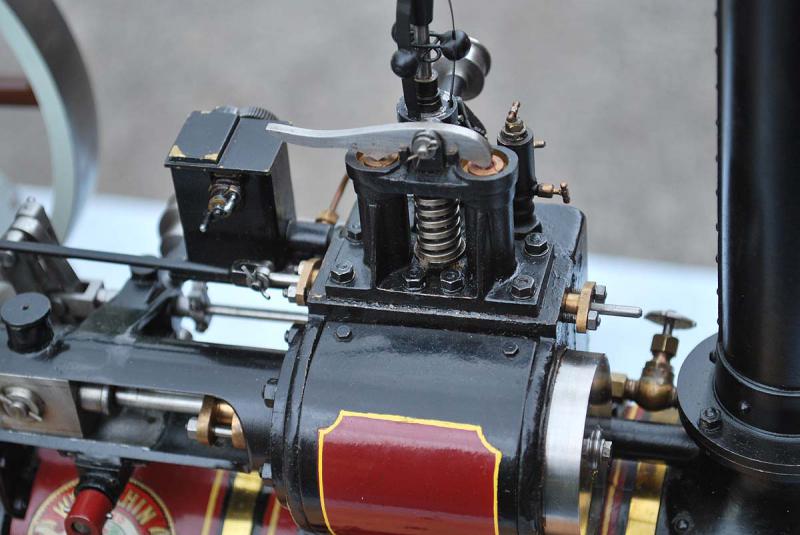 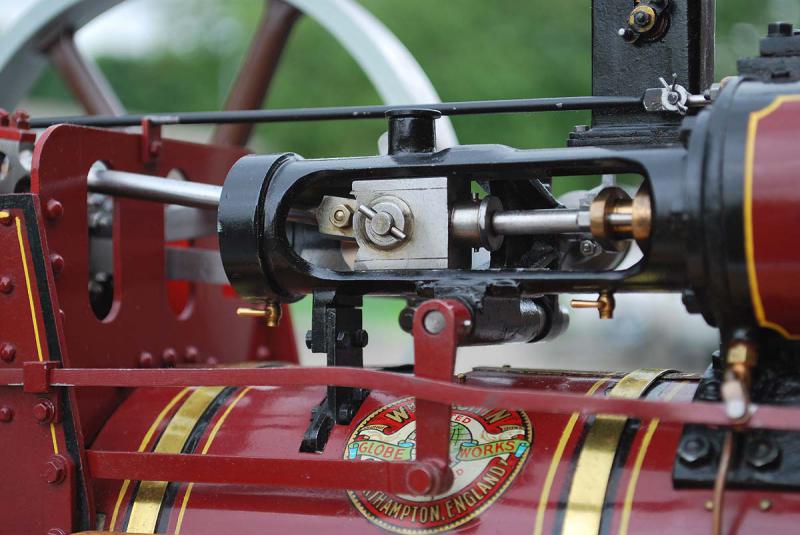 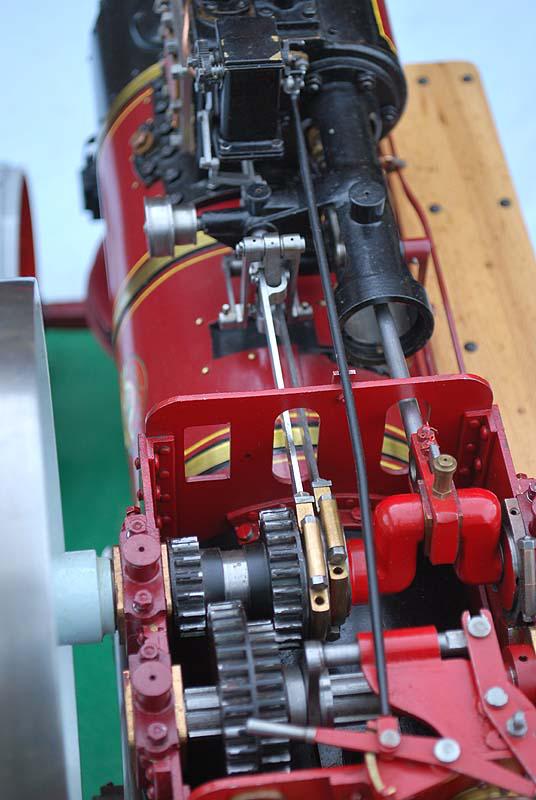 One of the finest 1 1/2 inch scale Allchins we've had in, we last sold this engine in 2012. Words and pictures below are from that time, apart from the base board which has gone missing in the intervening years it looks the same now.

Another one of those models where pictures are probably more useful than words. The work of a highly skilled and prolific engineer who produced both traction engines and locomotives before moving to clocks. He built a number of these before tackling Claude Reeve's musical longcase clock - widely seen as the "Everest" of clock making in terms of the quantity and complexity of machining - including a superbly made wooden case. He then went on to design his own year-going regulator - the design was published in "Engineering in Miniature", the original clock has been keeping time alongside the Allchin for the last ten years.

I've had enough Allchins now for everybody to know what they are. Suffice to say this is built to the Hughes' "words and music" with silver-soldered copper boiler. One of the finest I've had in, standard of work is excellent throughout, both the machining and painting.

The engine was test run when new, since when it has been on display in the builder's house - it remains in as-new condition mechanically and runs well on air.