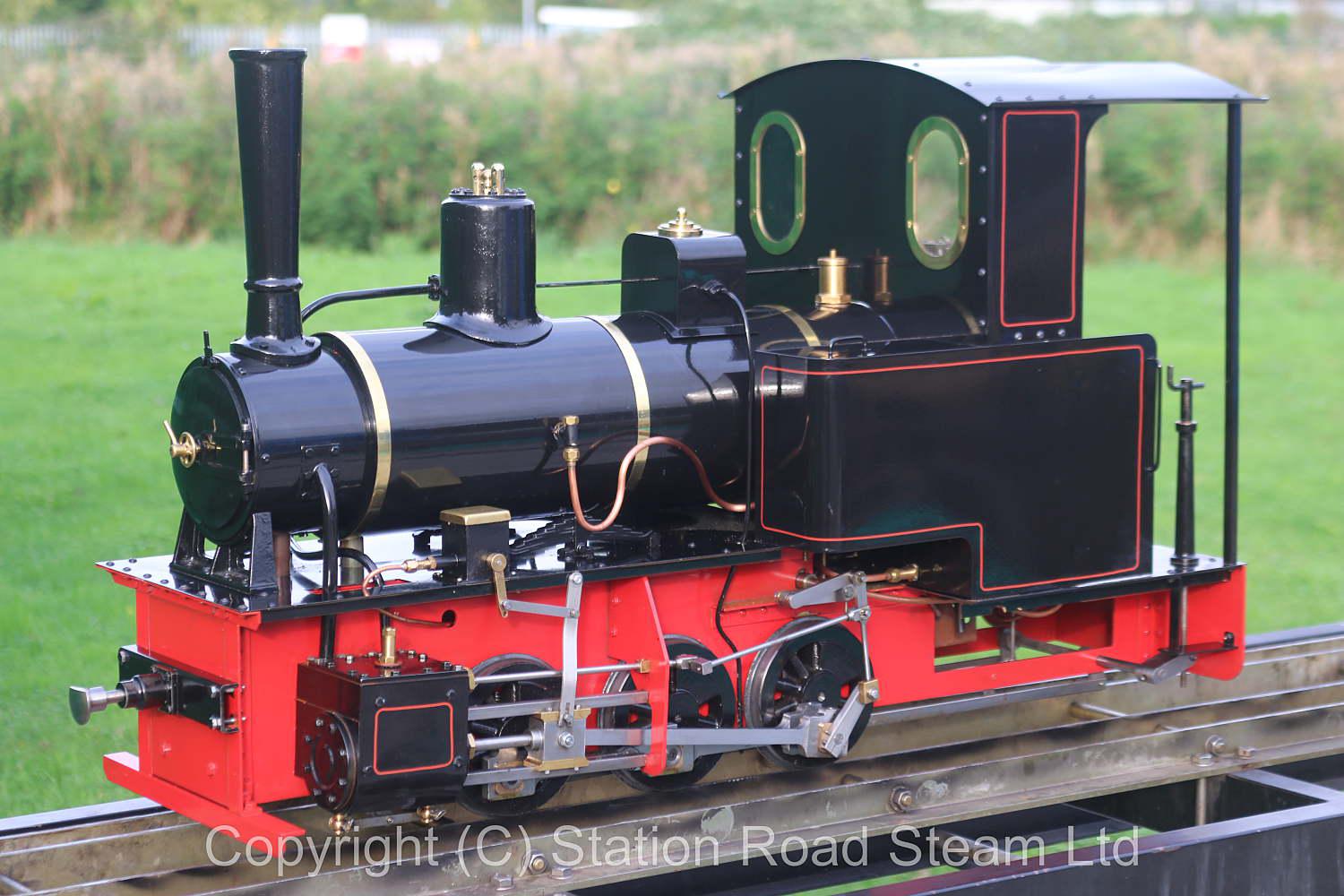 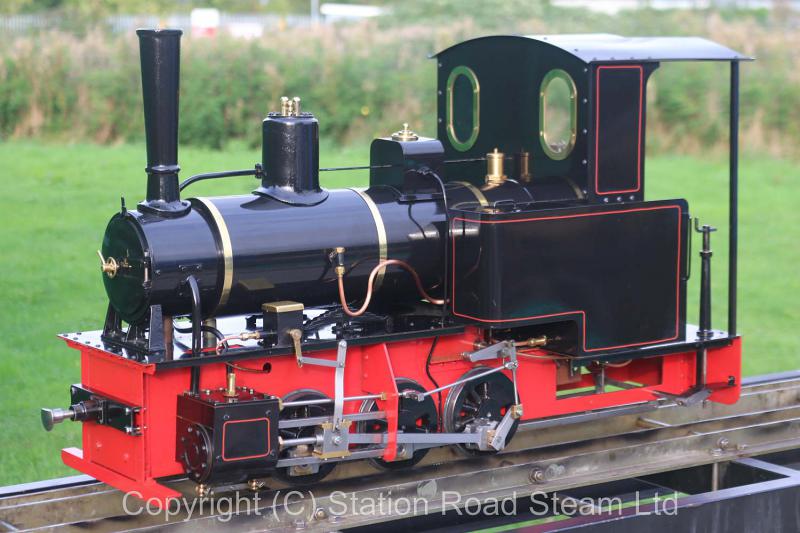 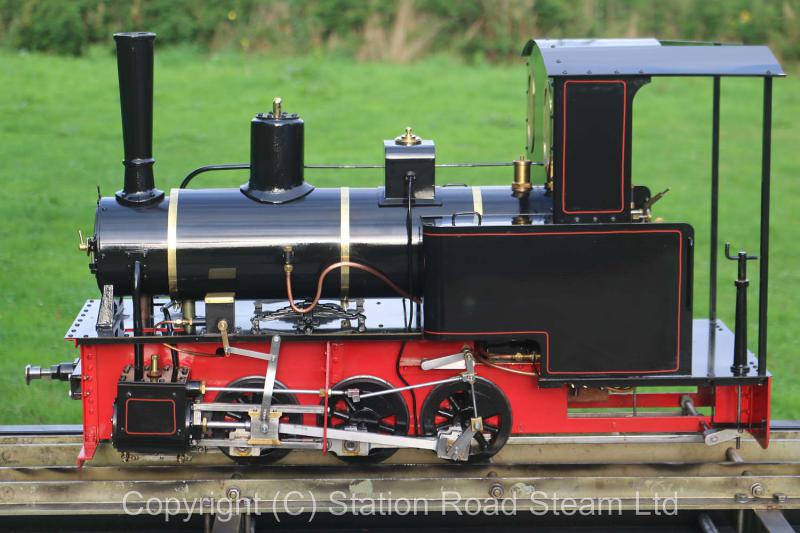 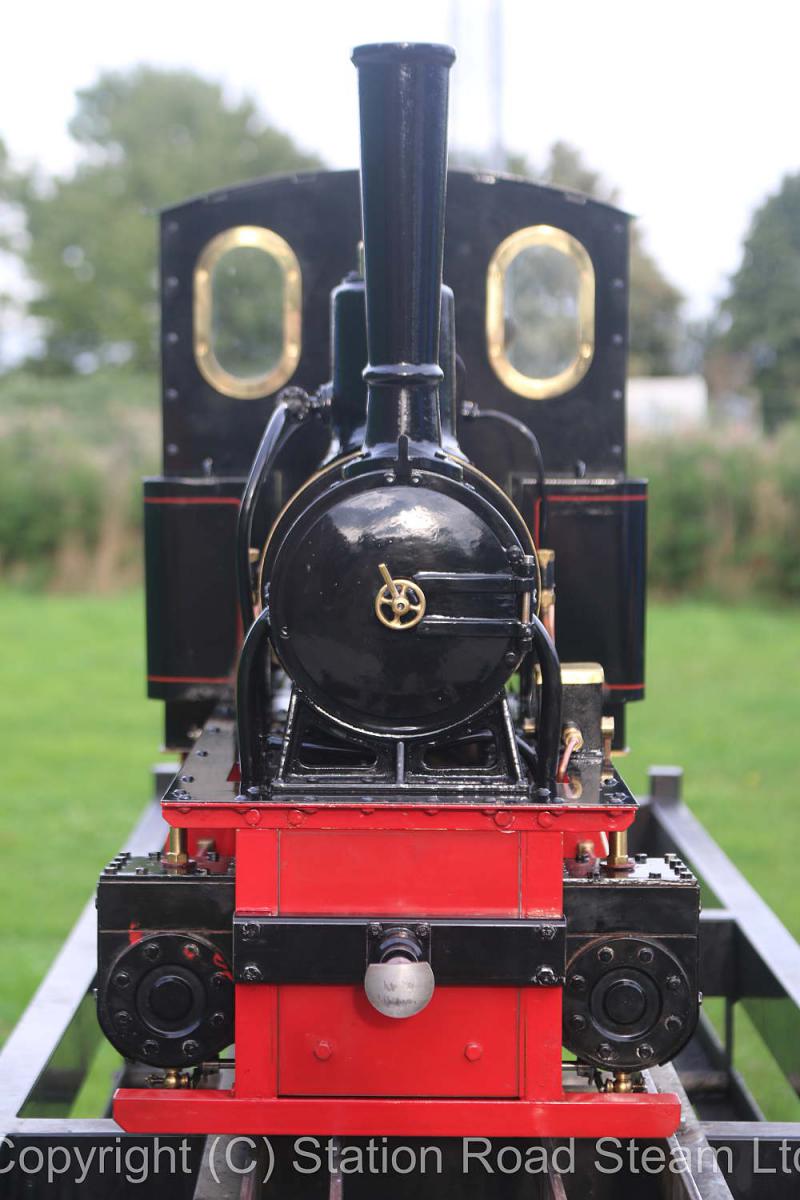 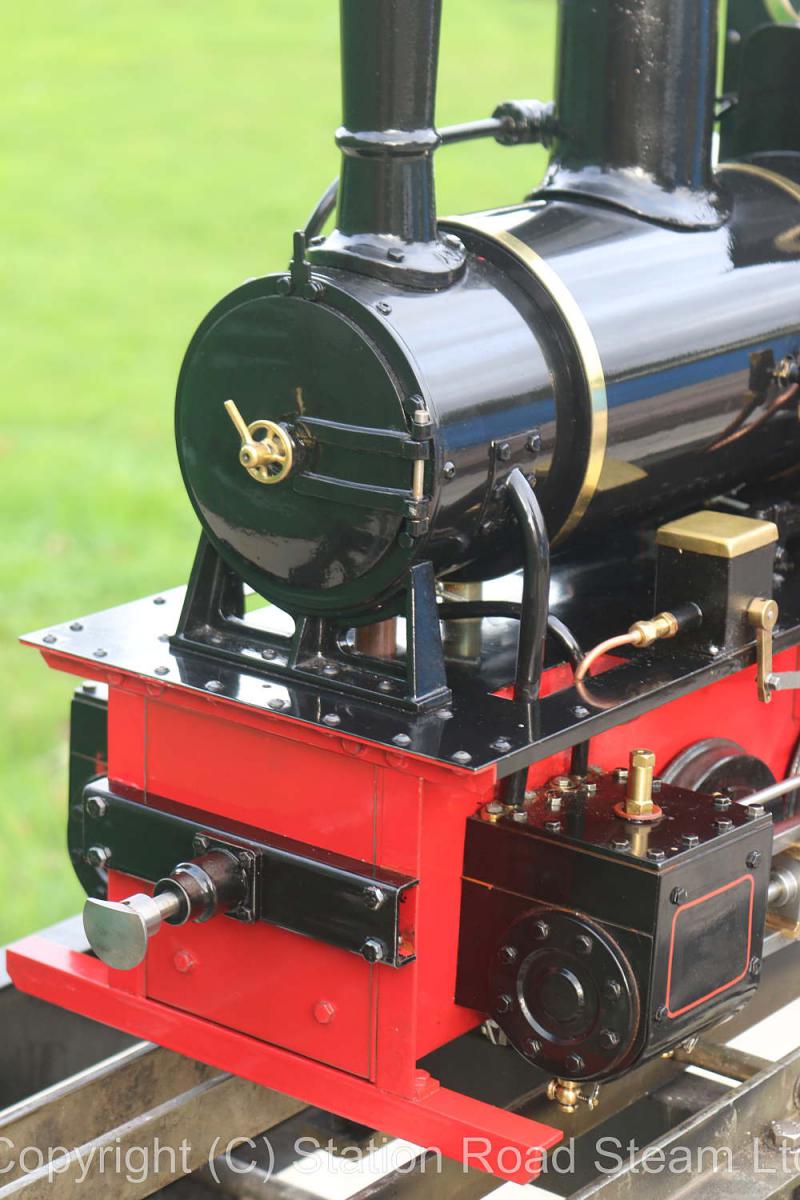 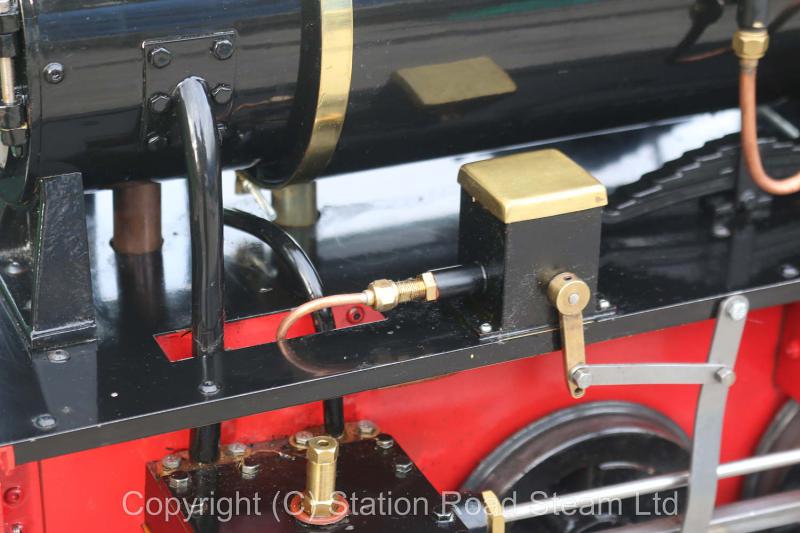 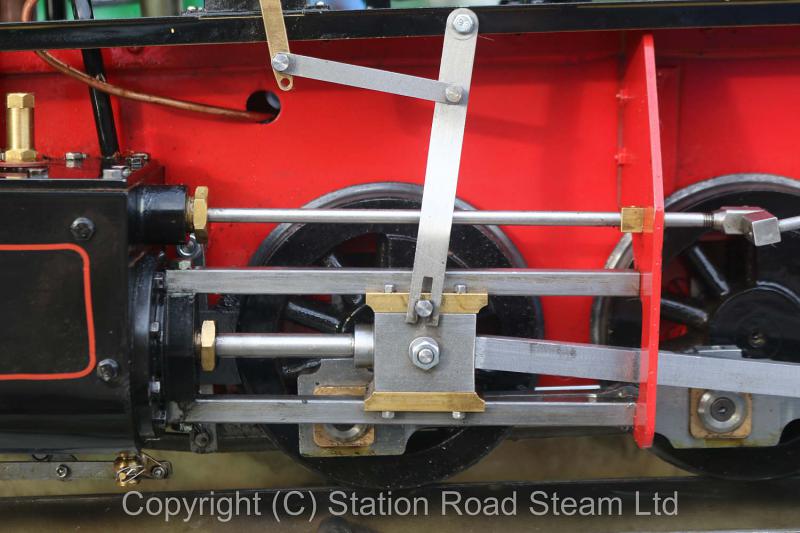 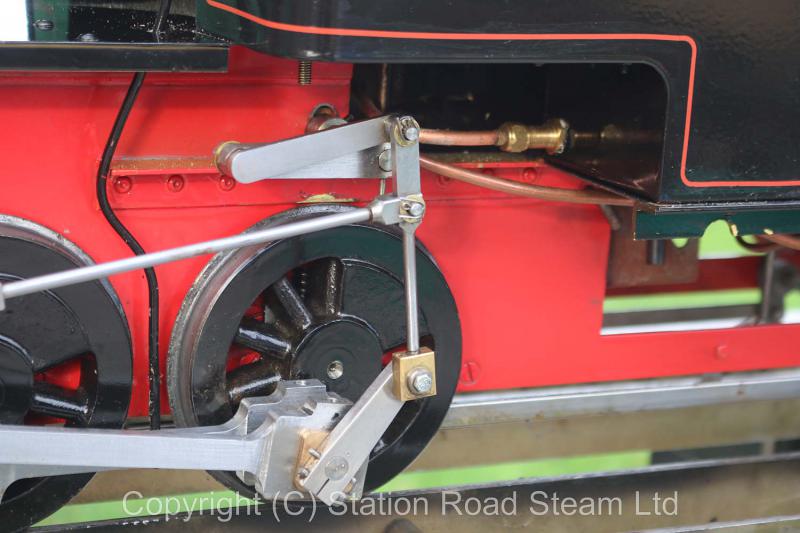 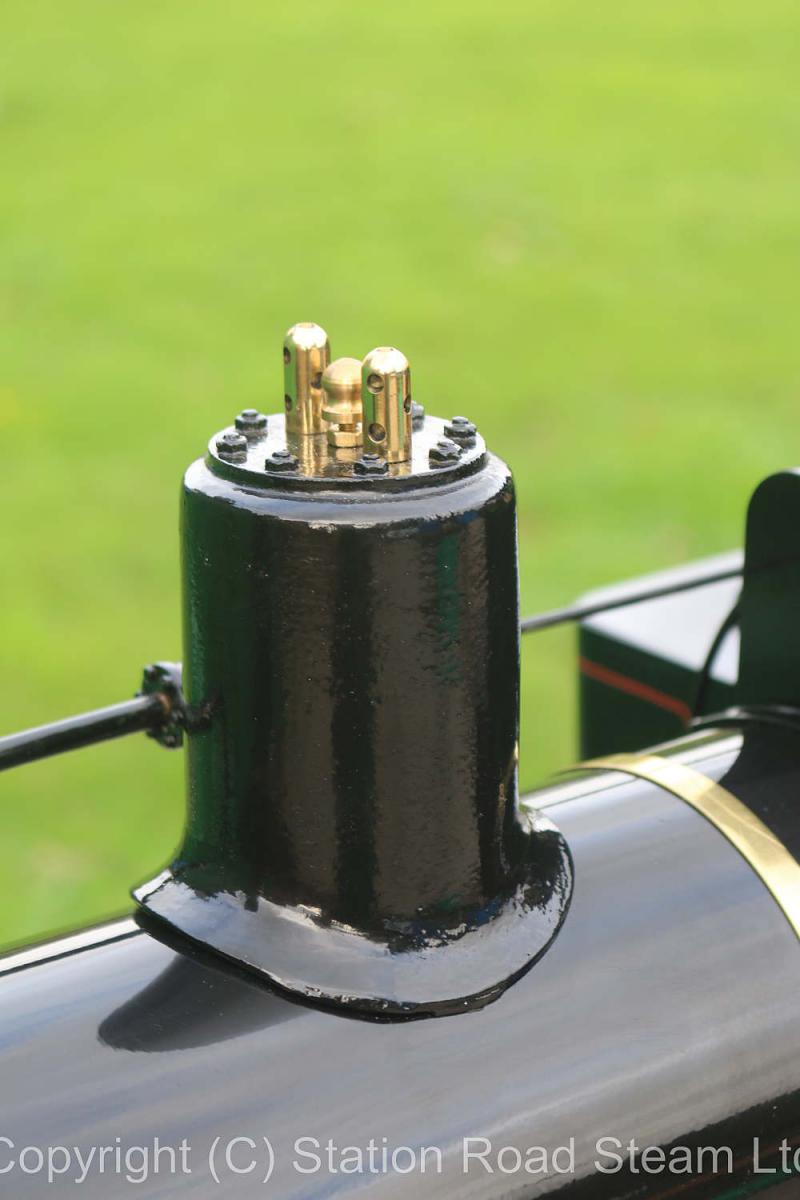 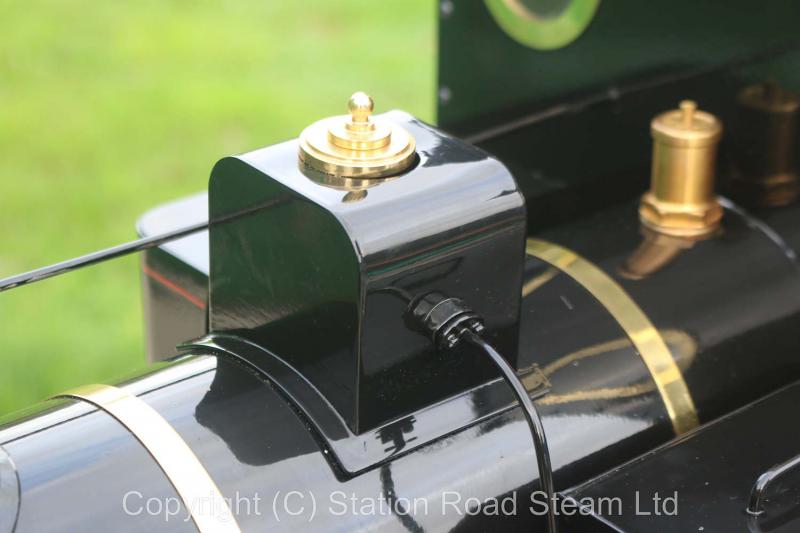 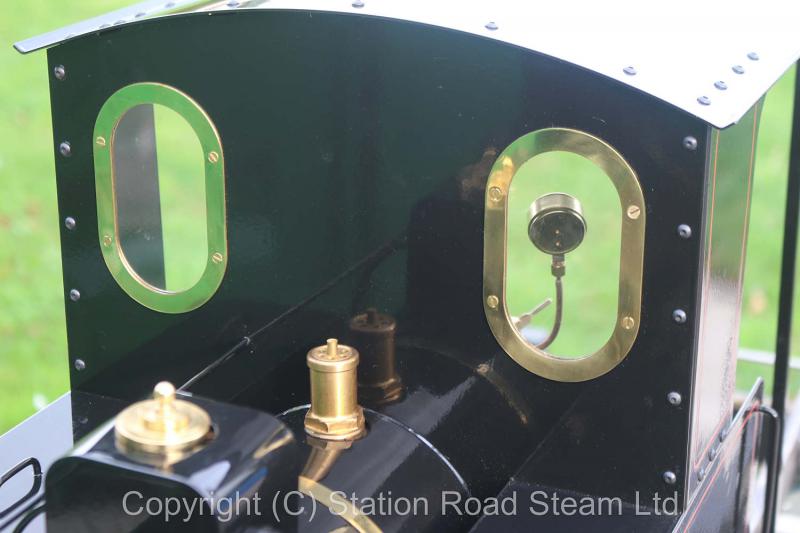 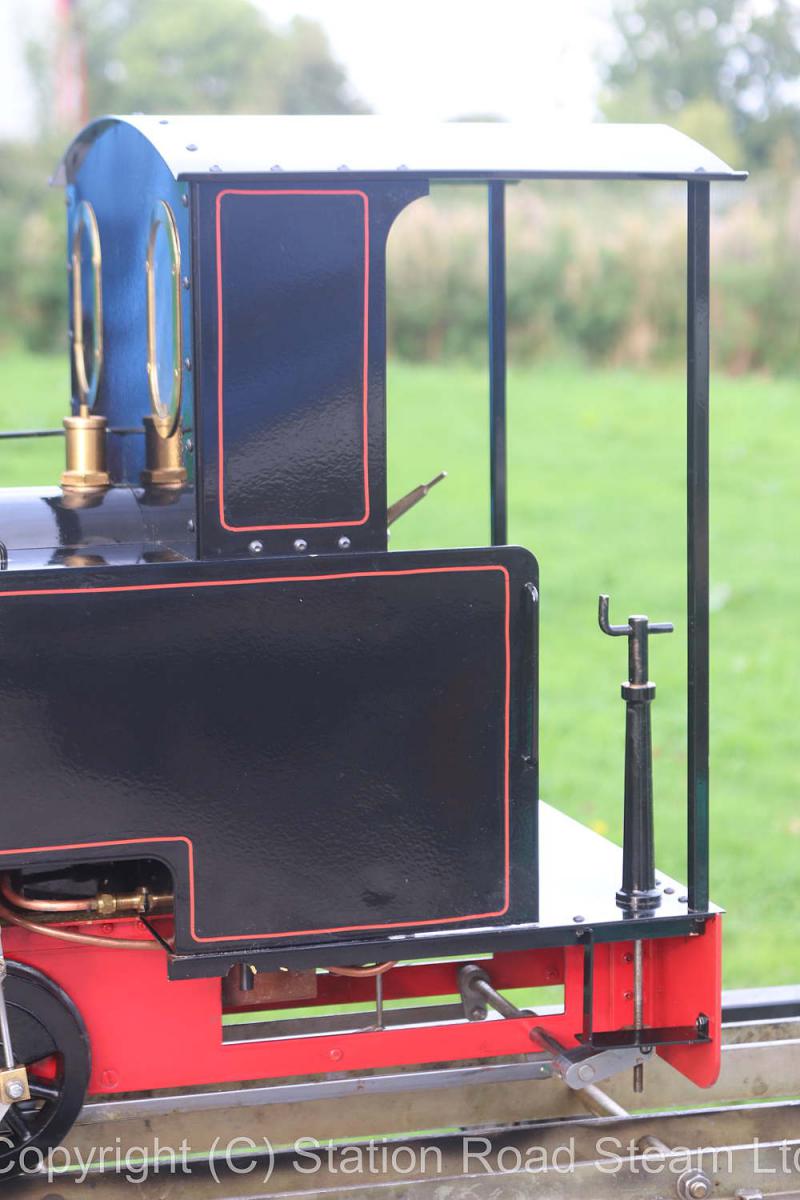 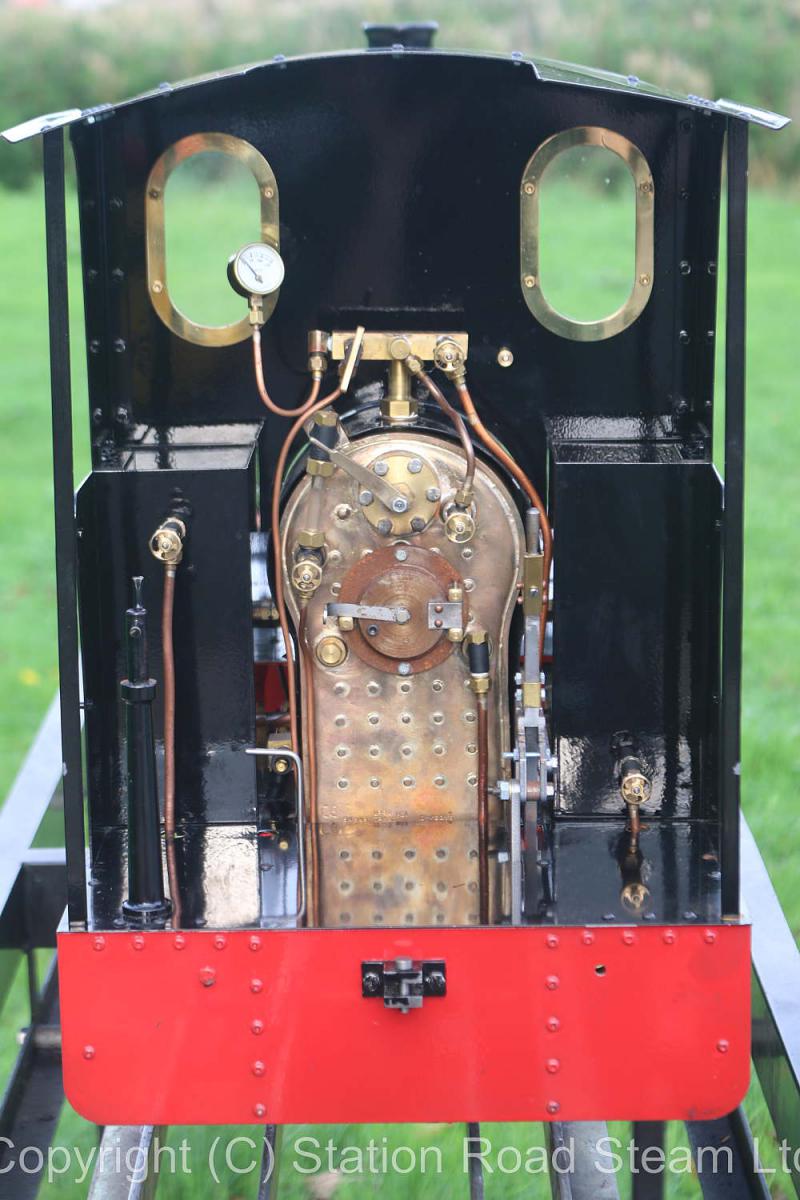 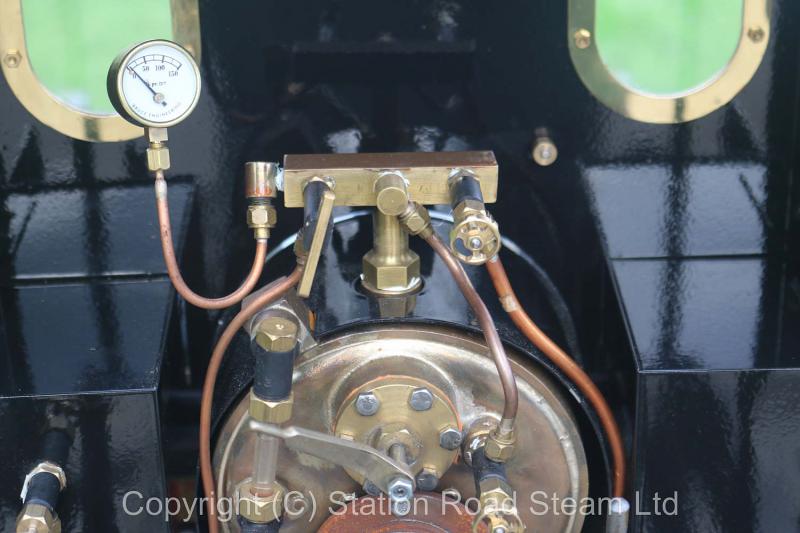 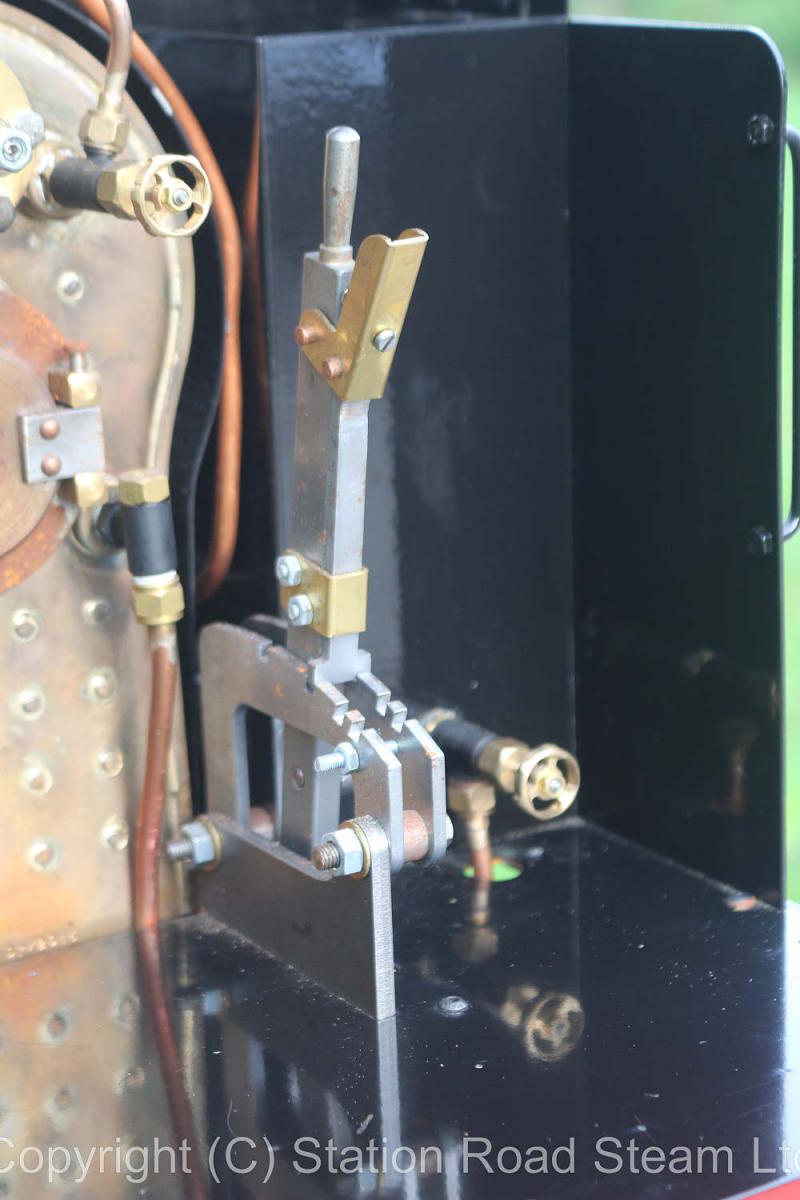 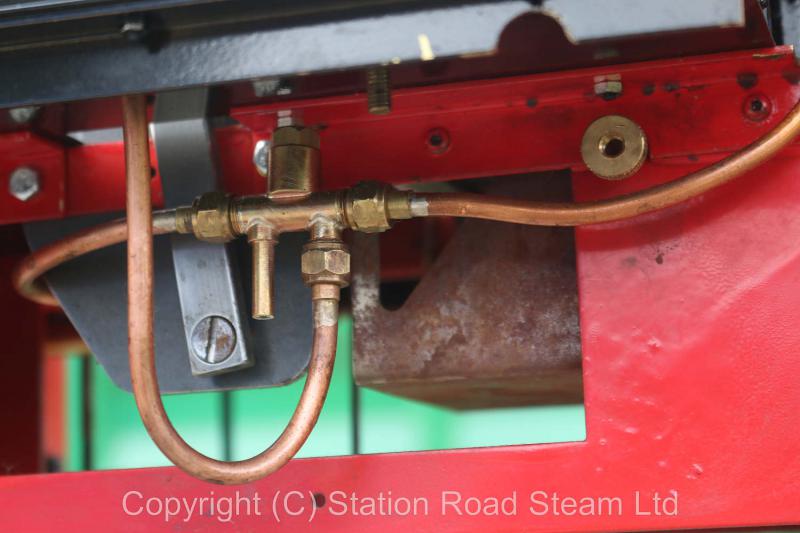 We bought this one from the builder, new and unsteamed in 2016. Sold at that time, it's recently come back to us, apparently having had little use since.

The boiler has had hydraulic and steam tests in recent days with new certification issued - the engine steams freely and runs well.

Pictures opposite and words below are from last time it was here, it's in much the same condition now - if anything slightly cleaner and more highly polished!

A new Polly "Suzanne", their attractive take on a six-coupled Orenstein & Koppel, based on the well-proven Polly boiler and running gear.

Assembled from a set of kits by an experienced builder (he's now built four Pollys in total, including the "Trojan" currently in stock), the black bodywork was professionally painted and the engine test steamed to check valve setting - it is otherwise new and unused.