Sold January 2017 Back to Archive 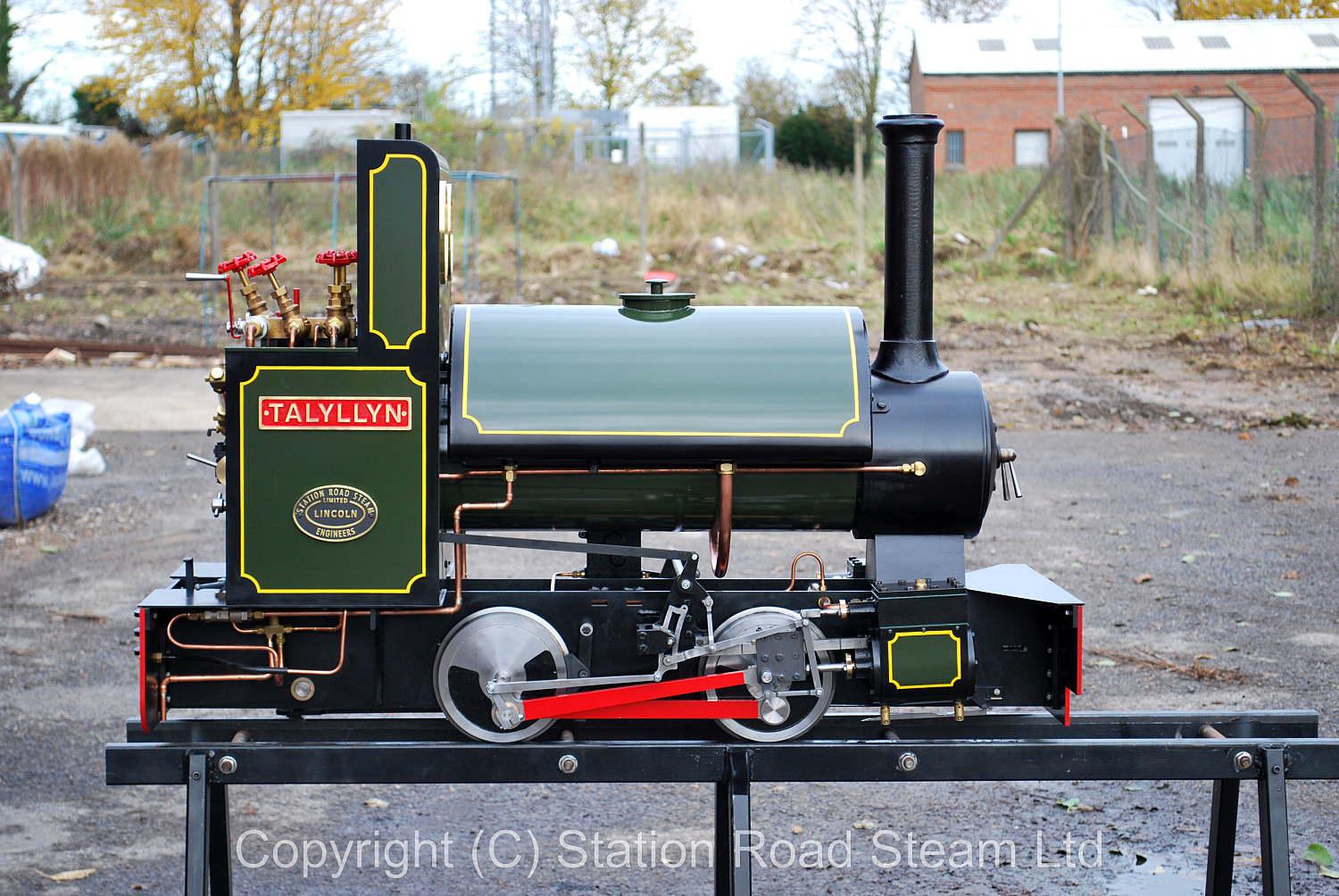 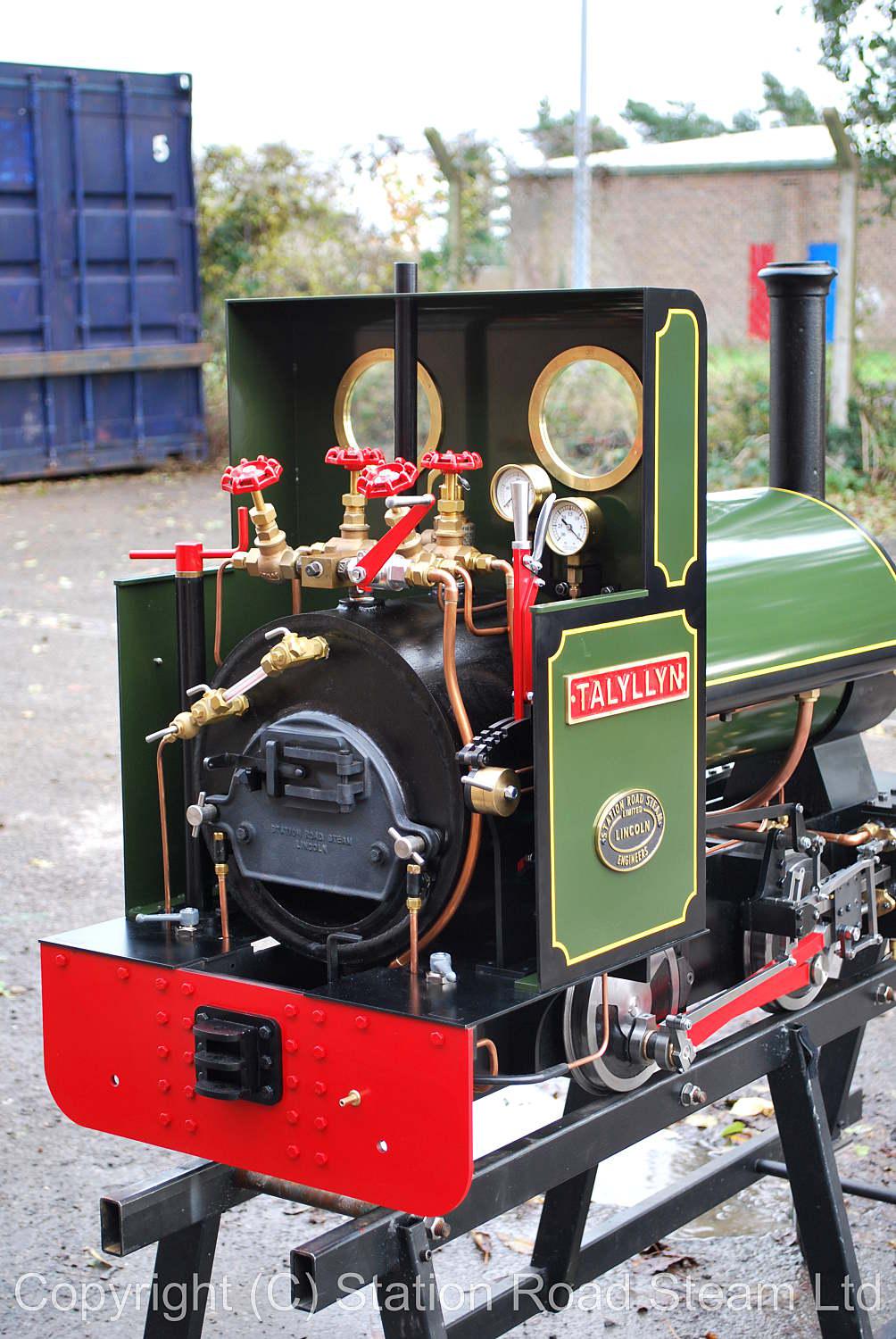 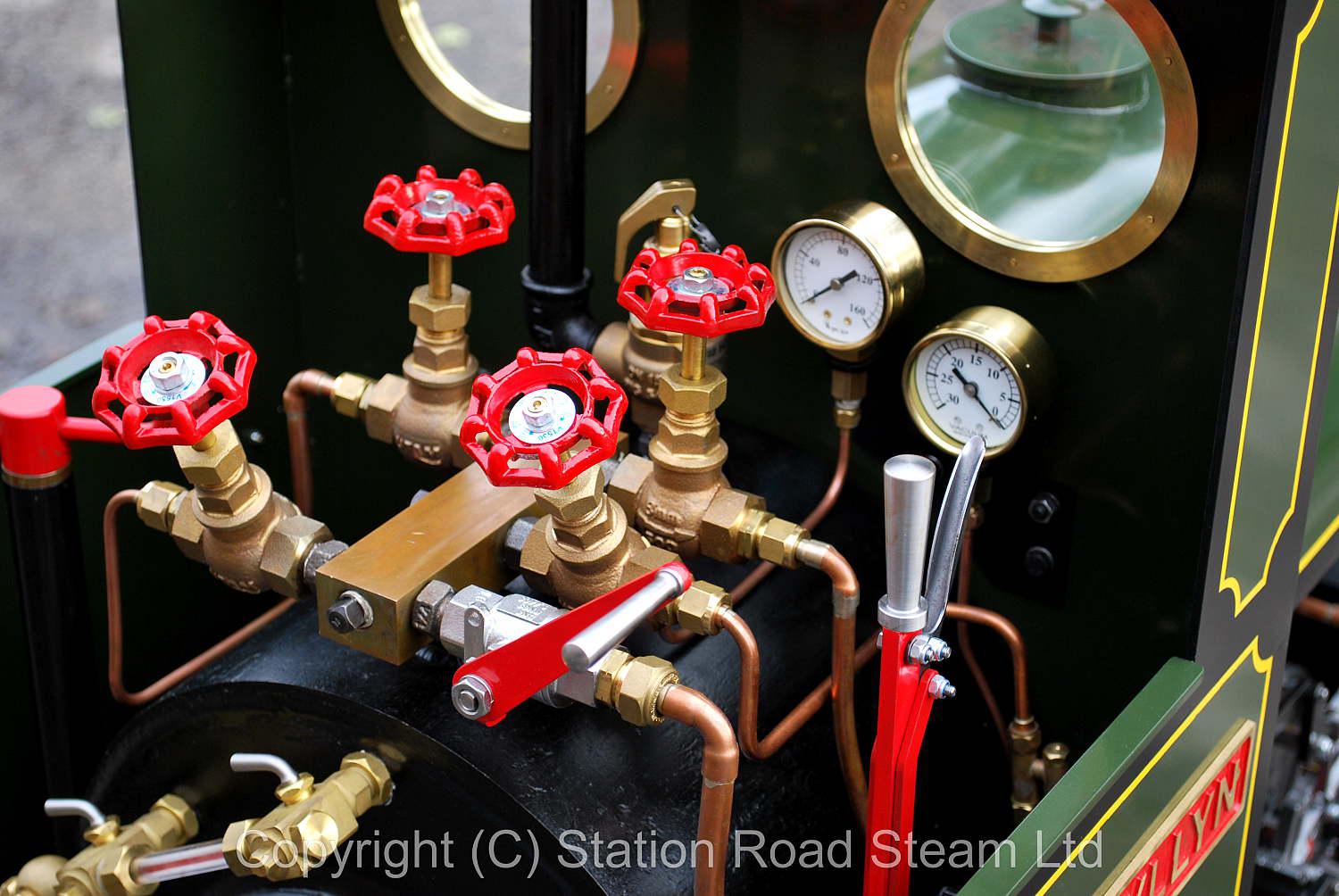 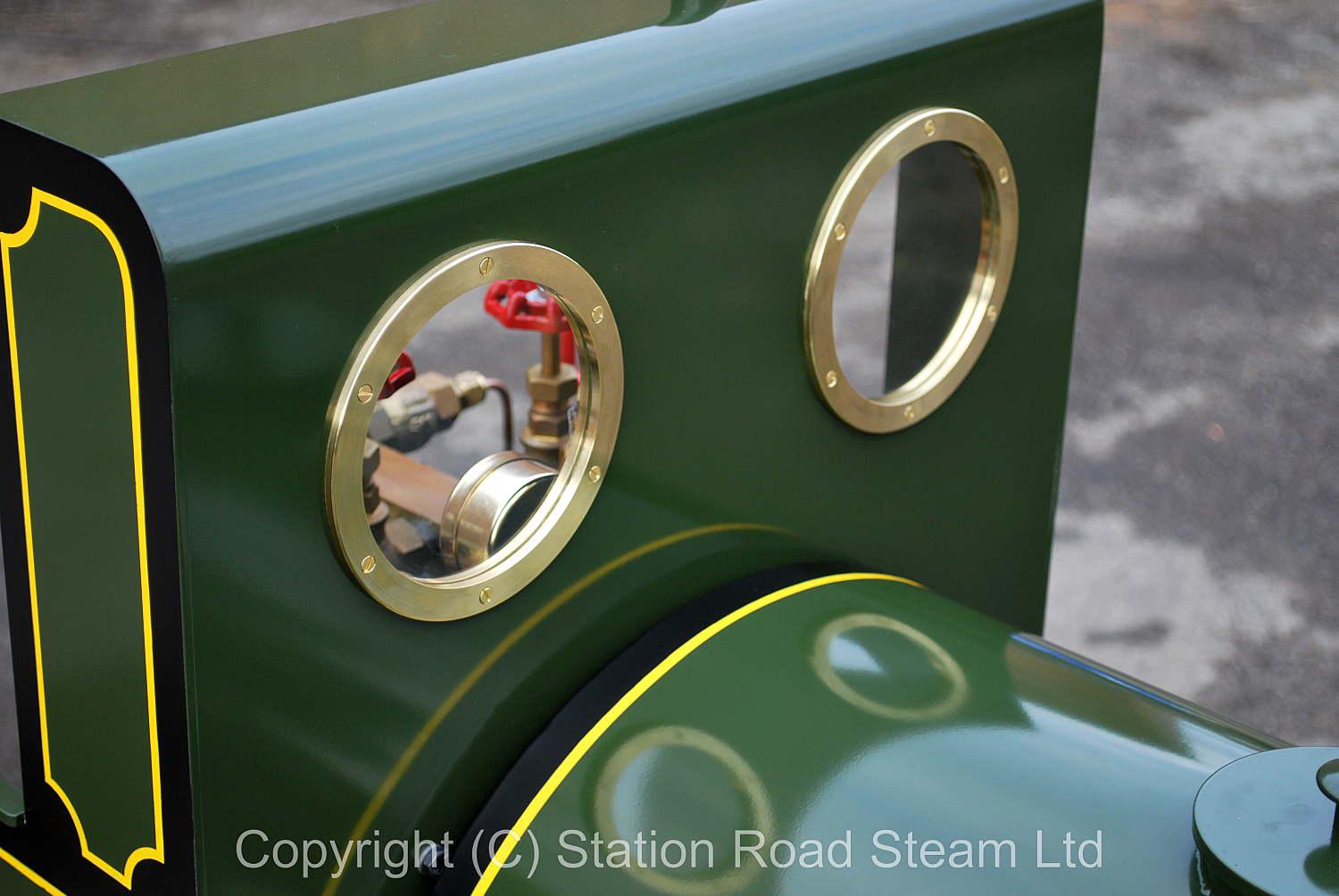 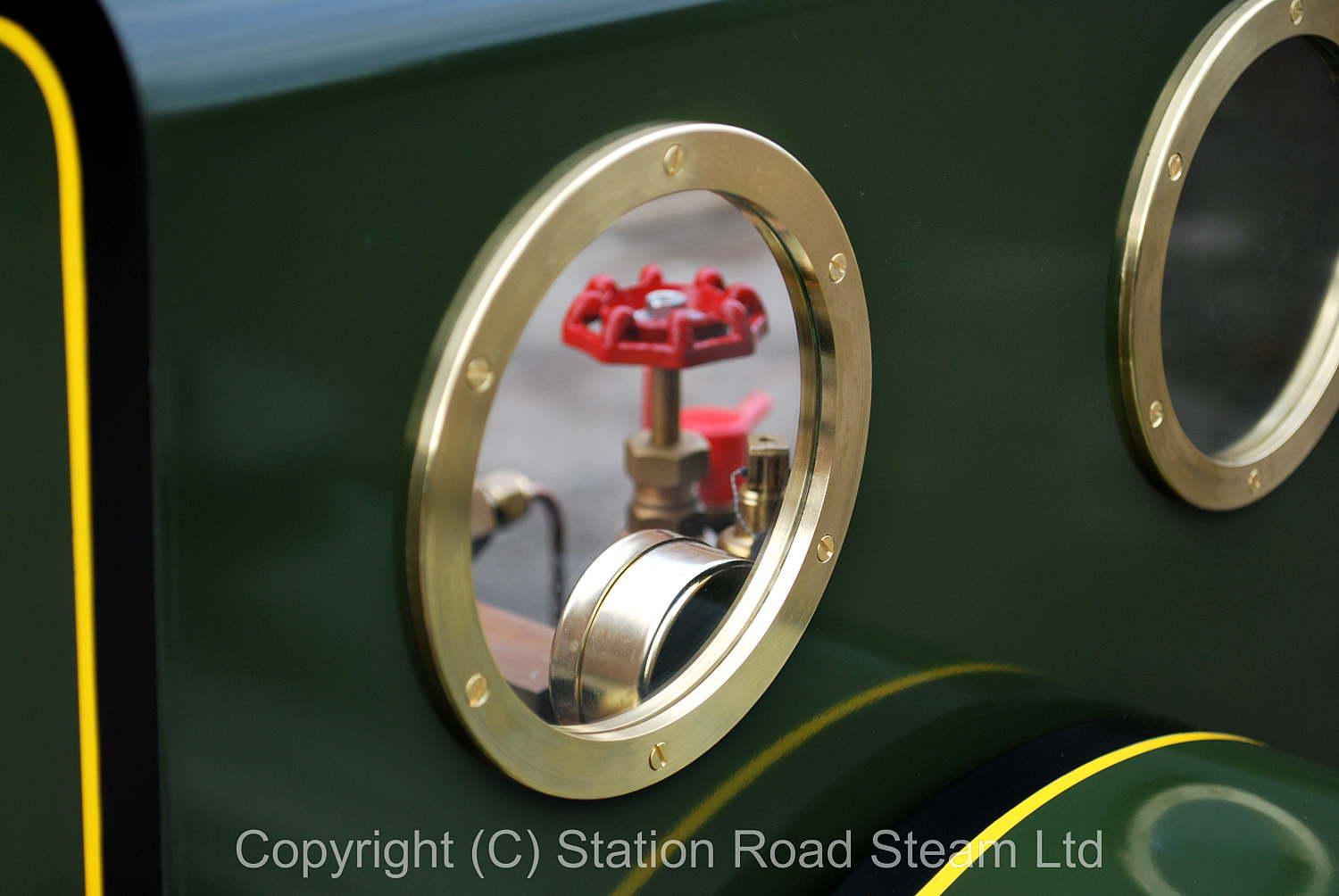 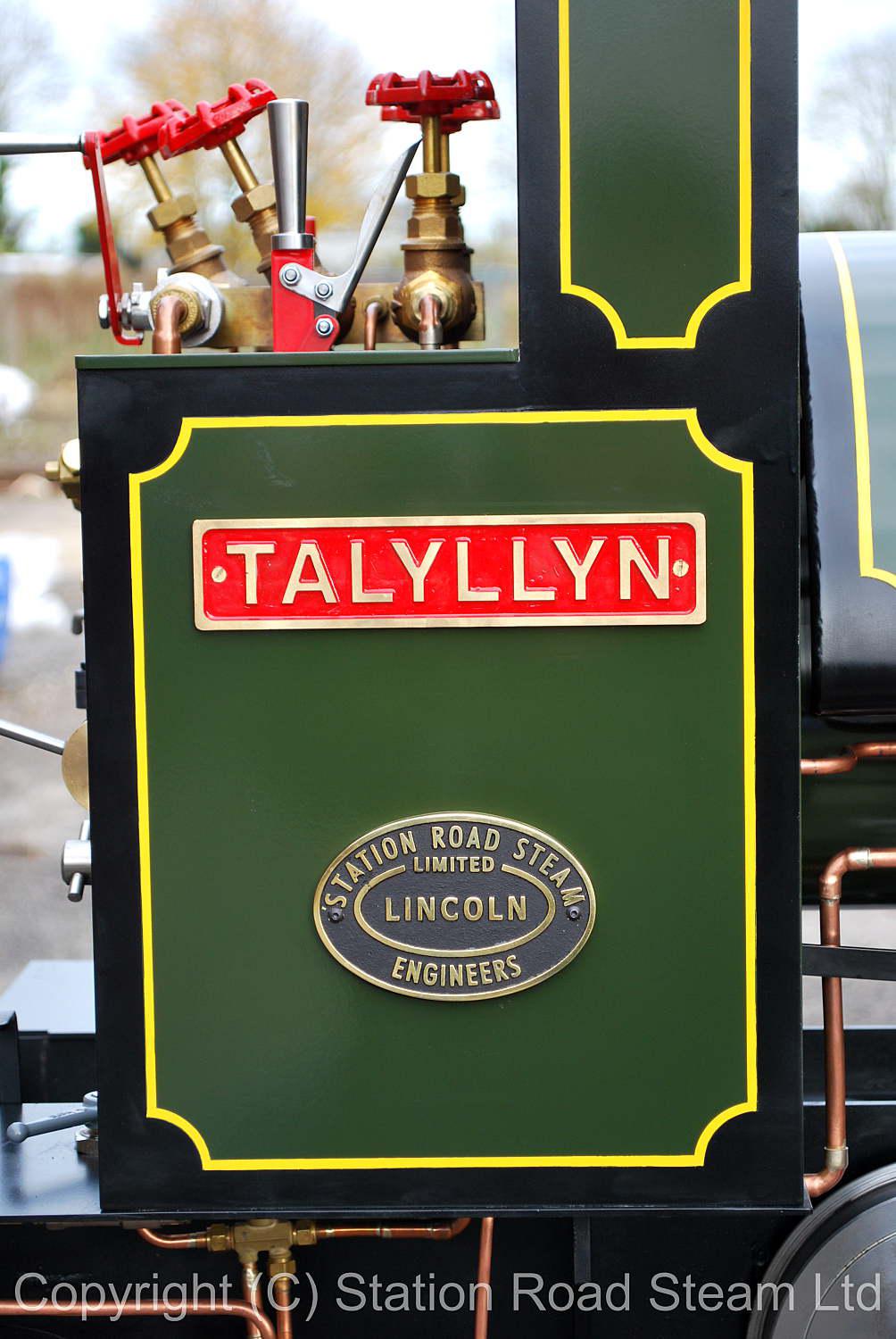 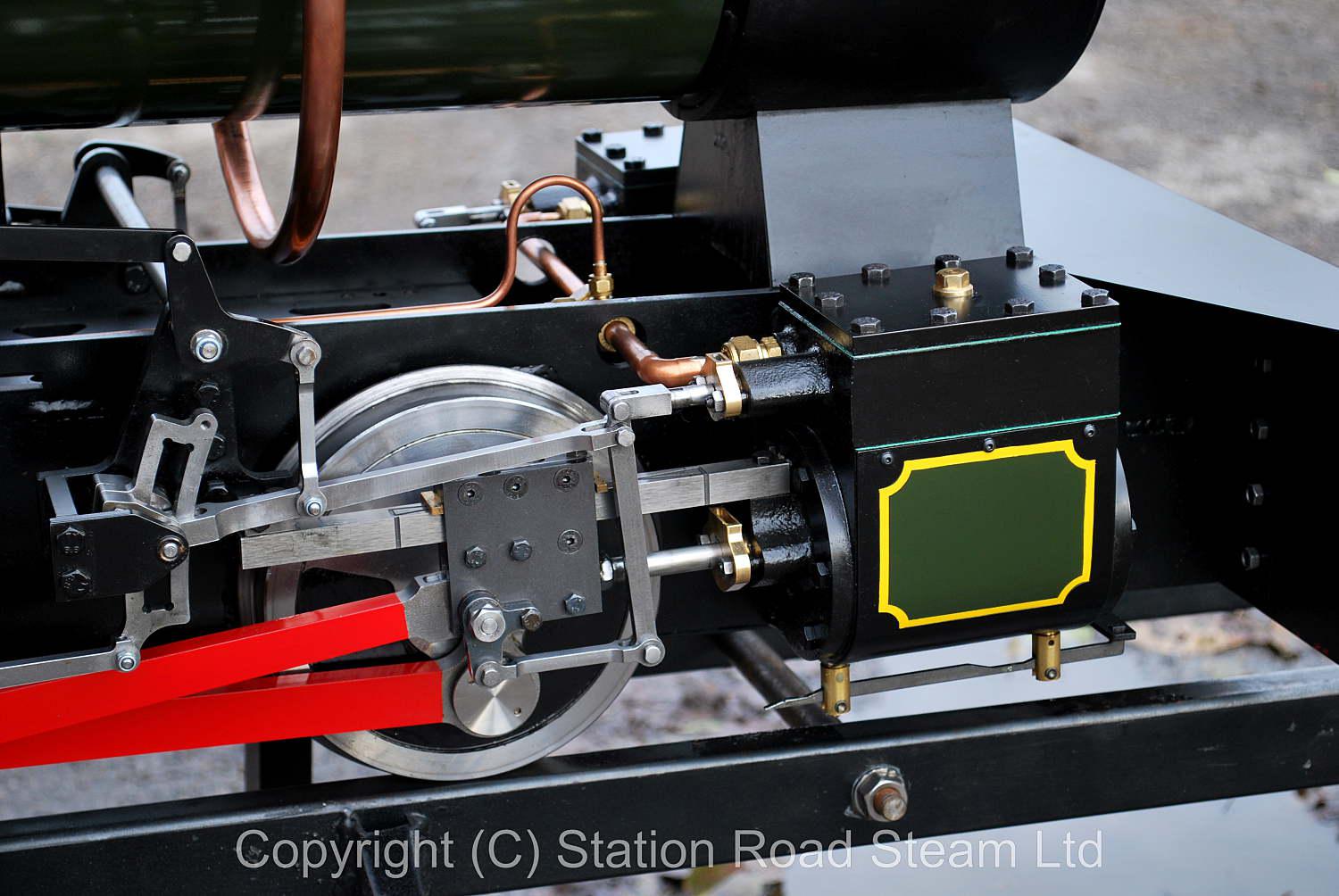 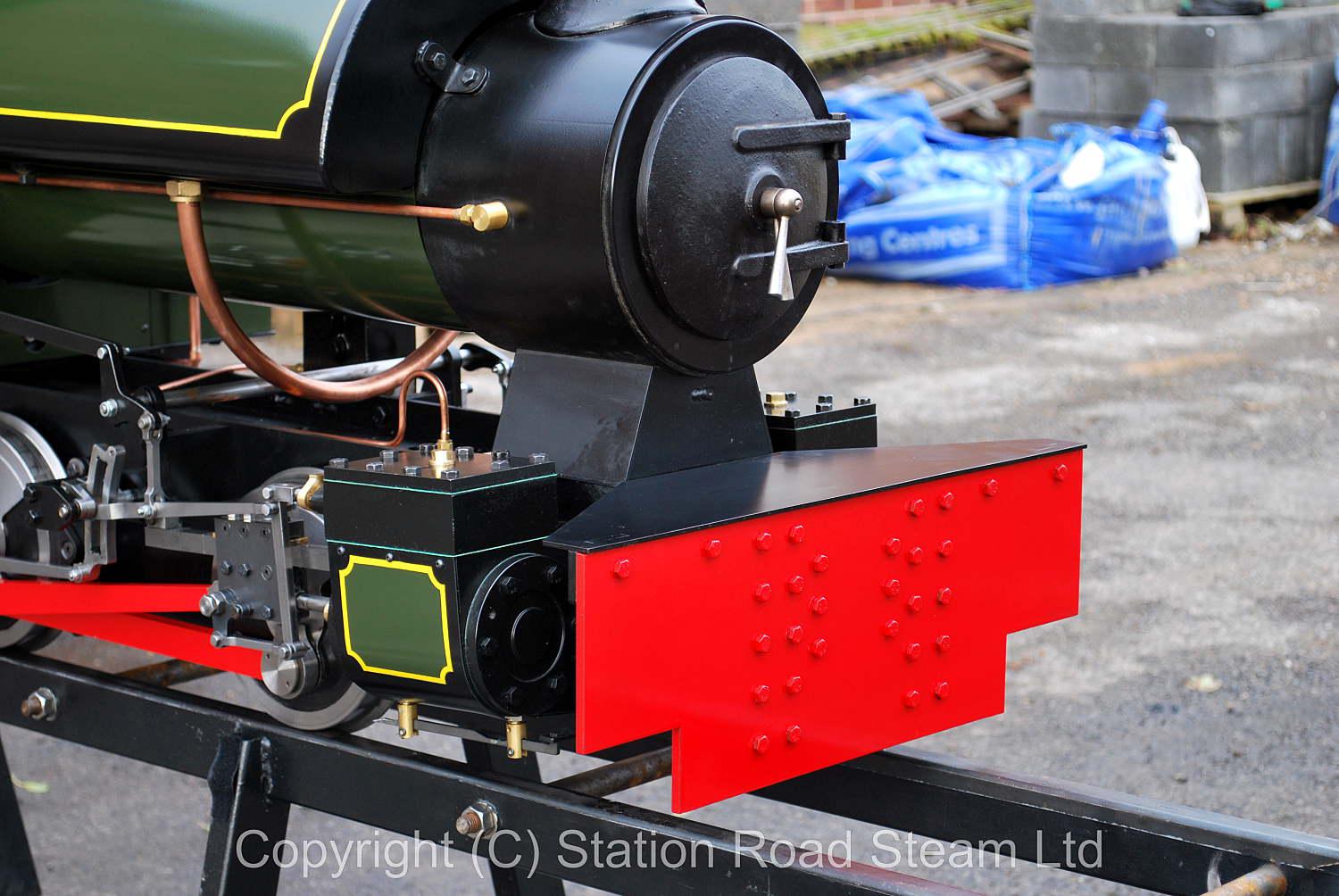 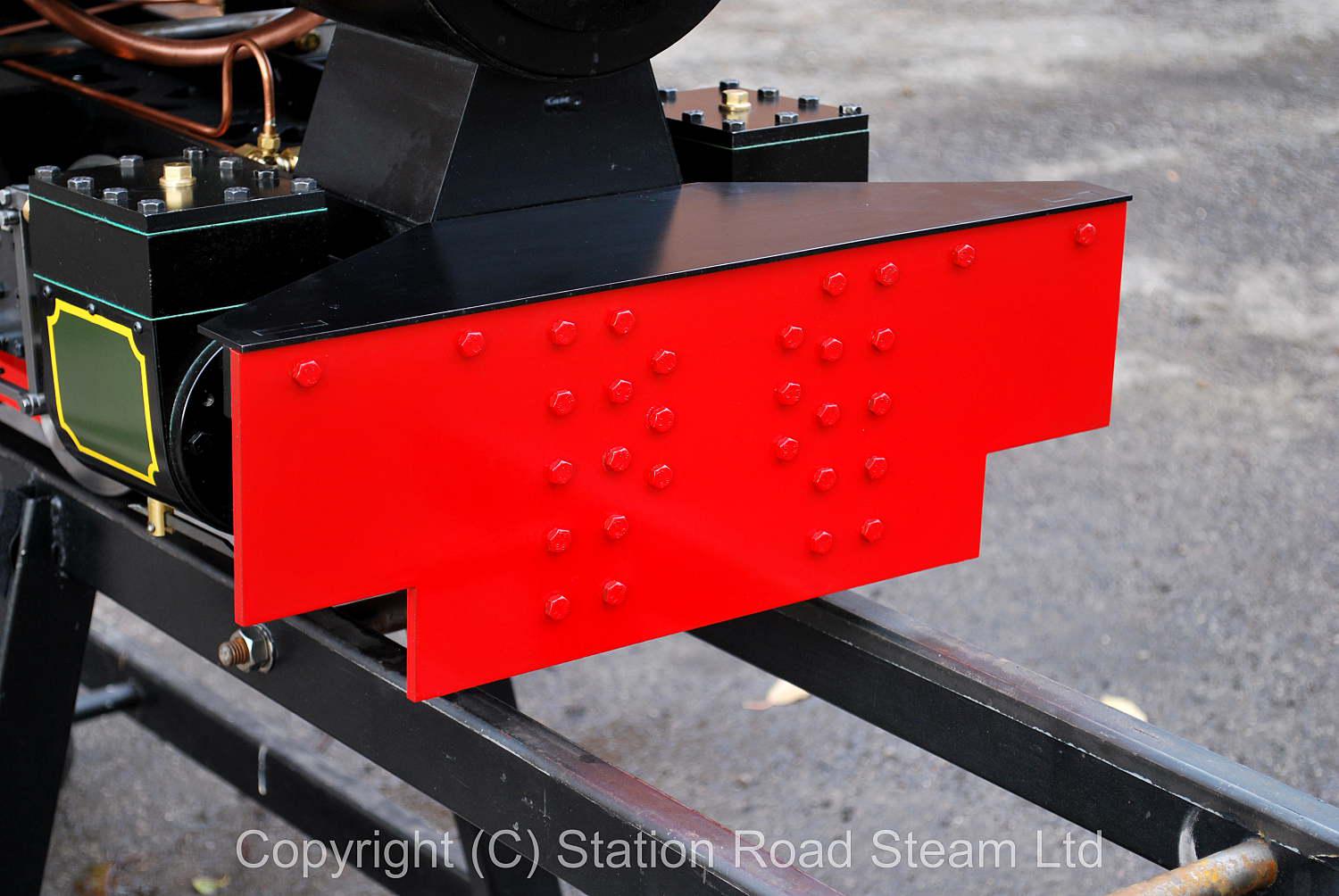 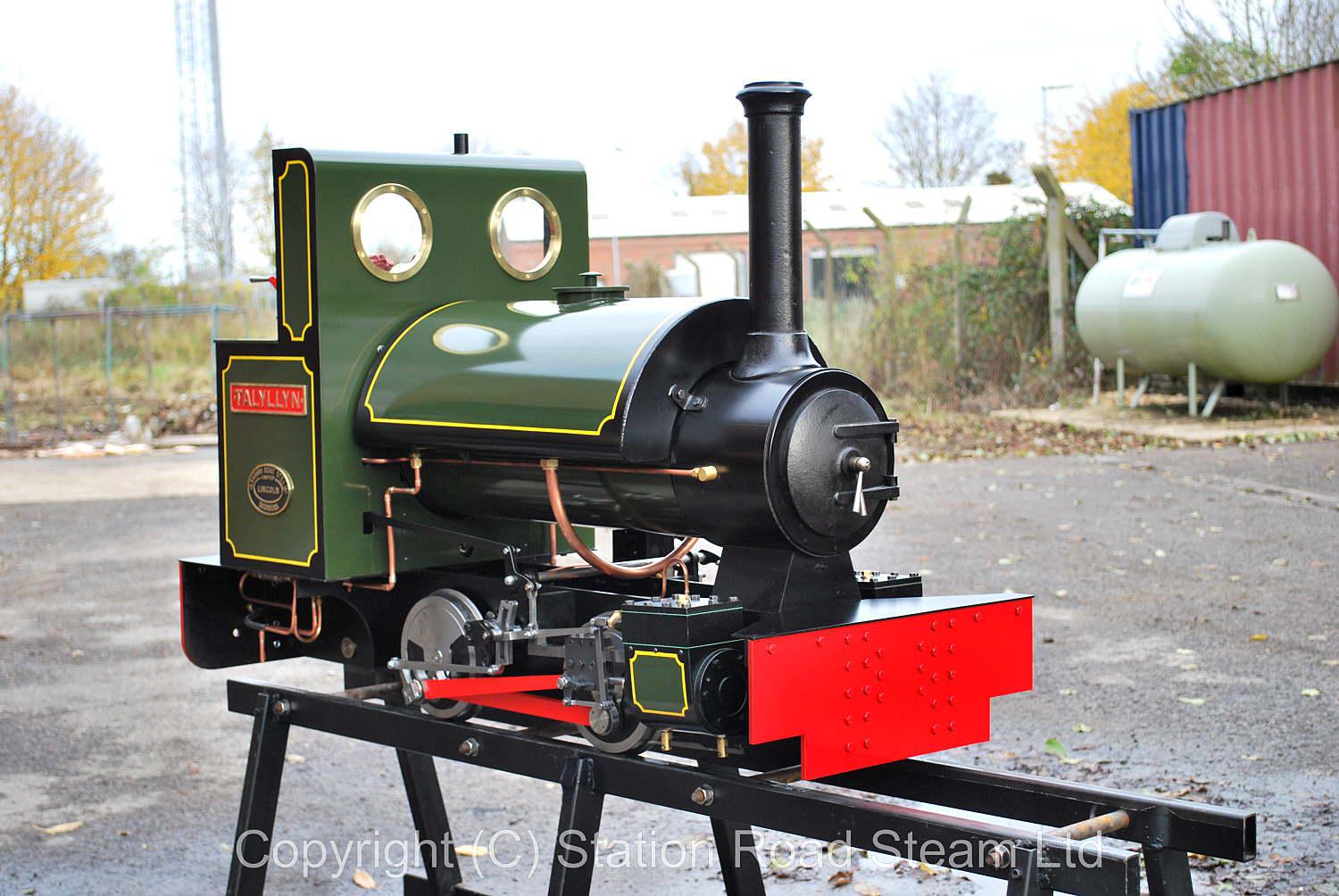 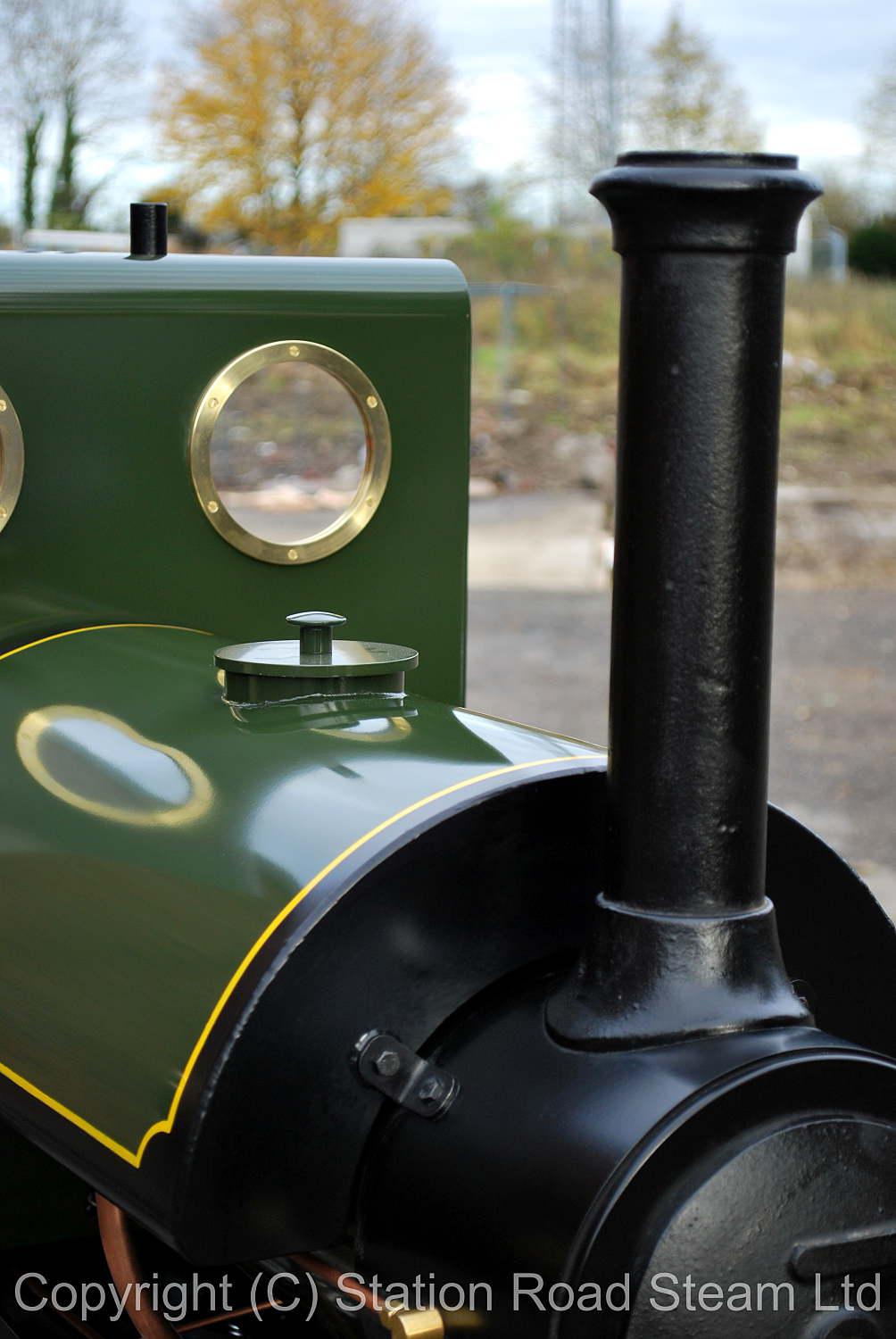 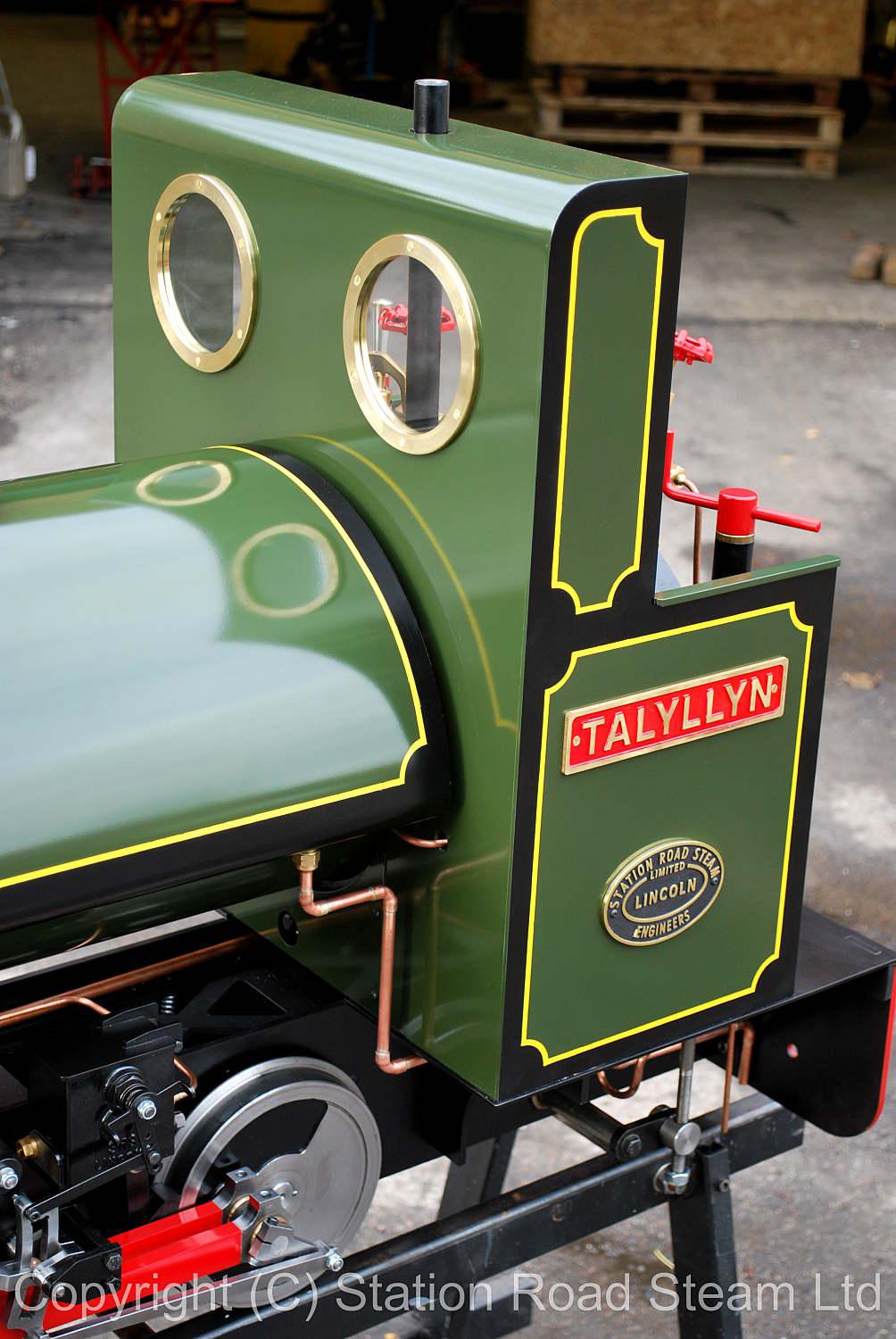 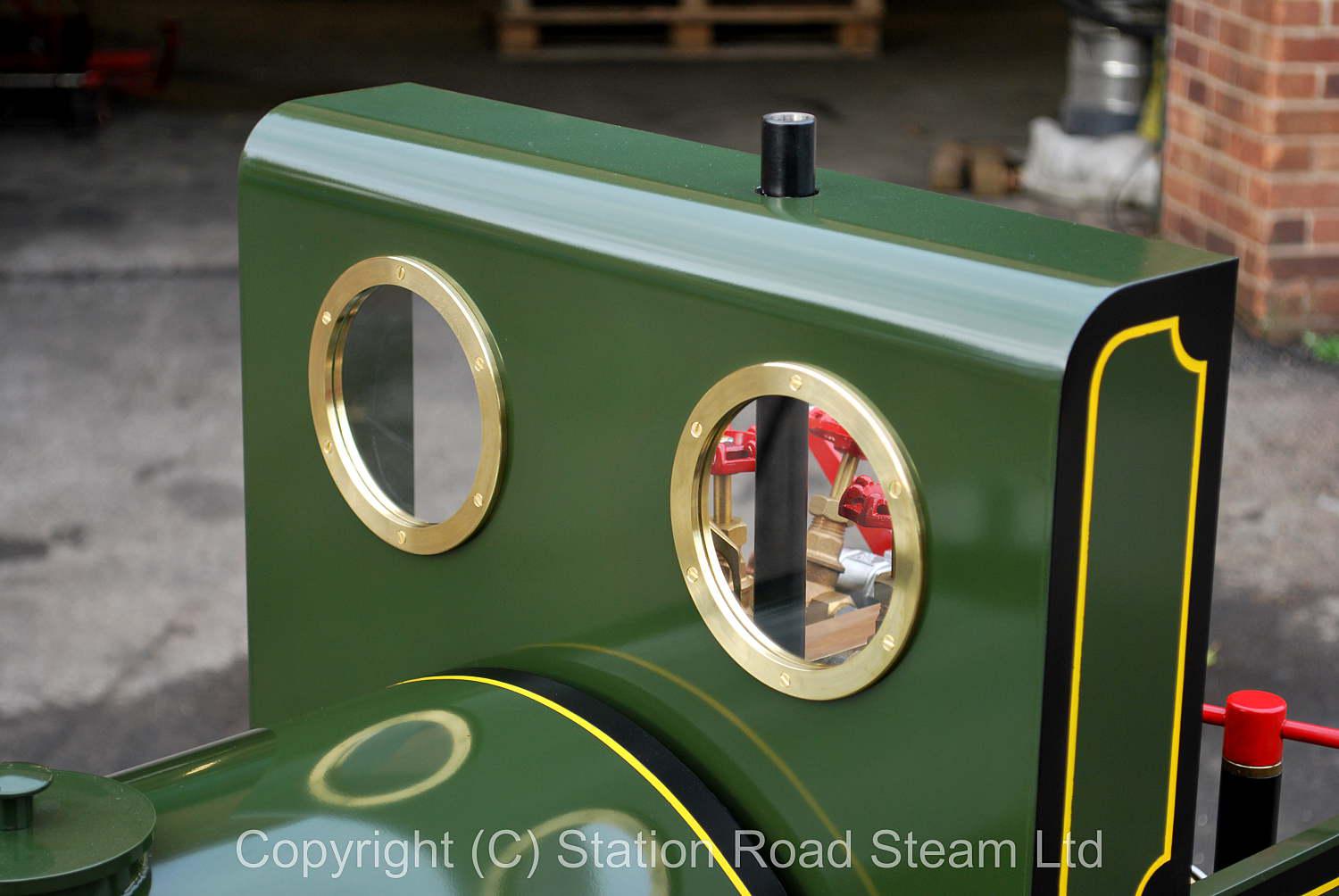 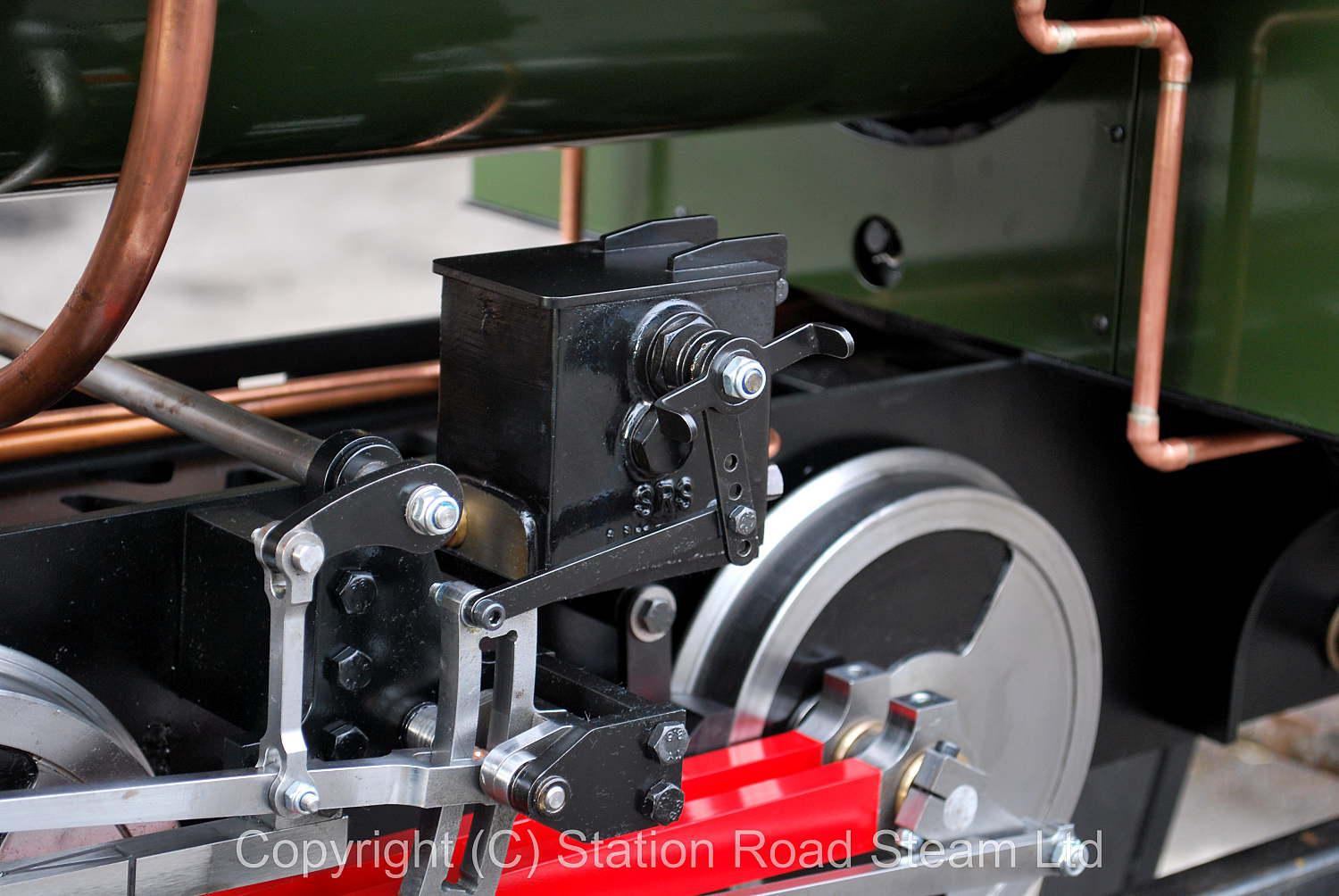 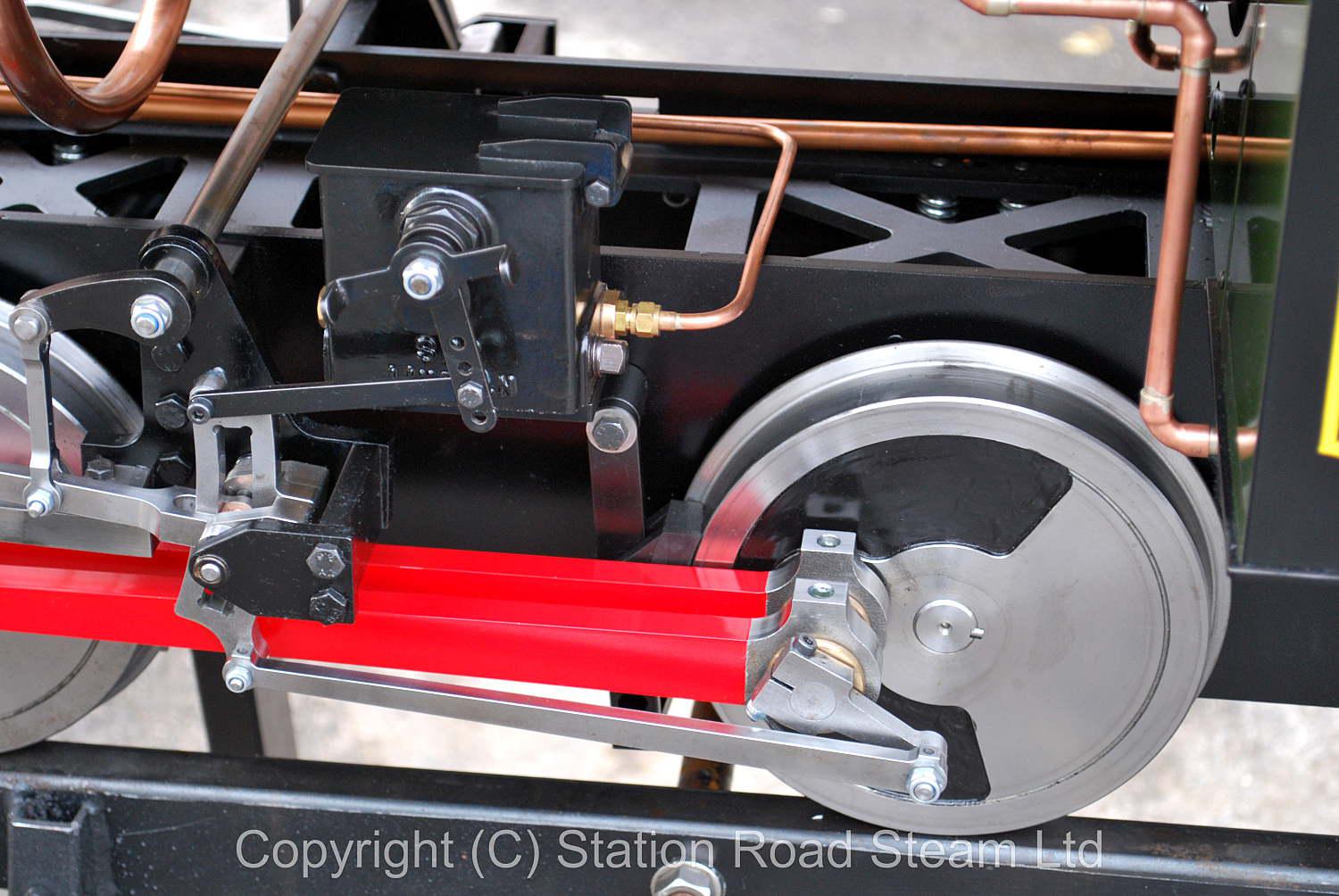 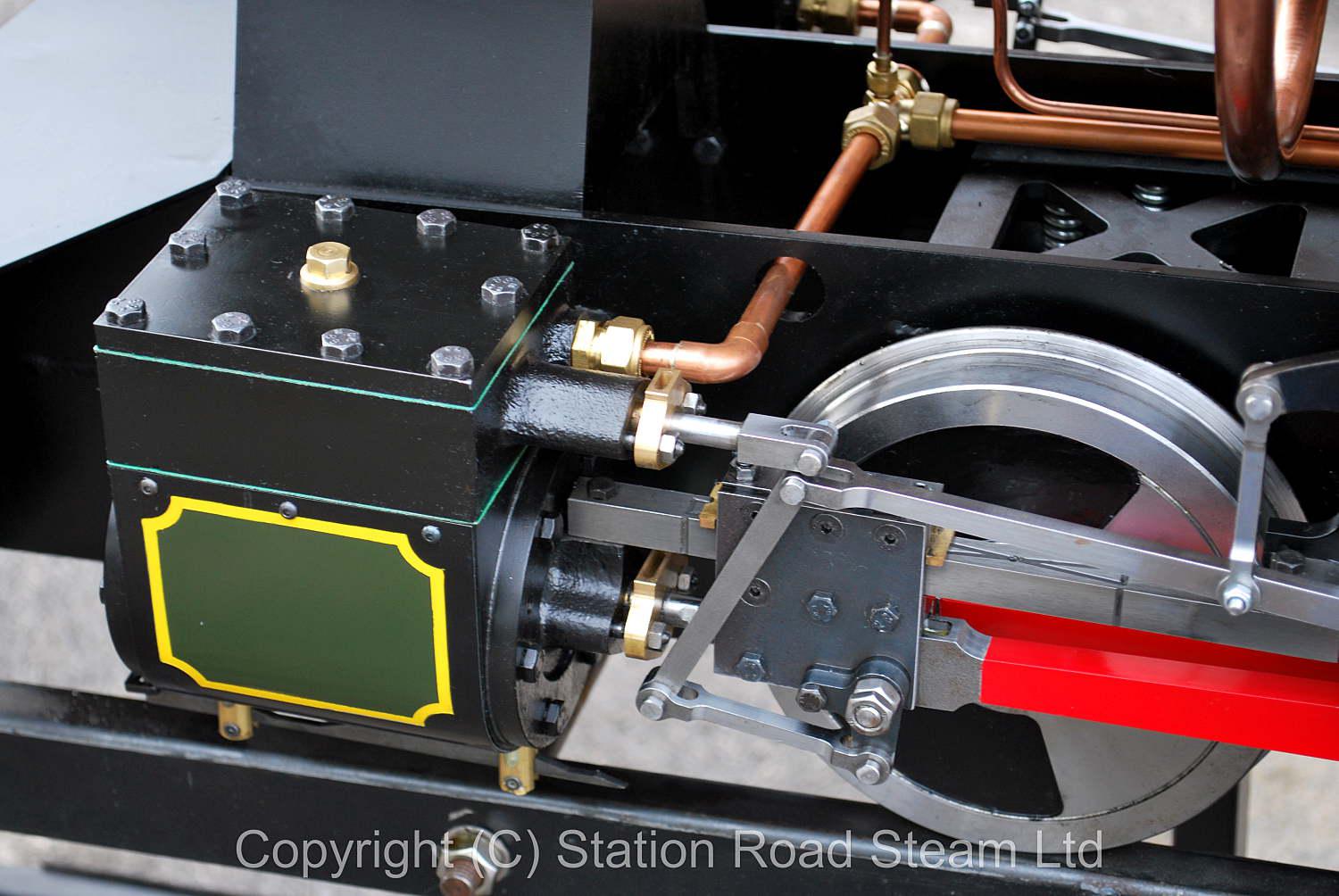 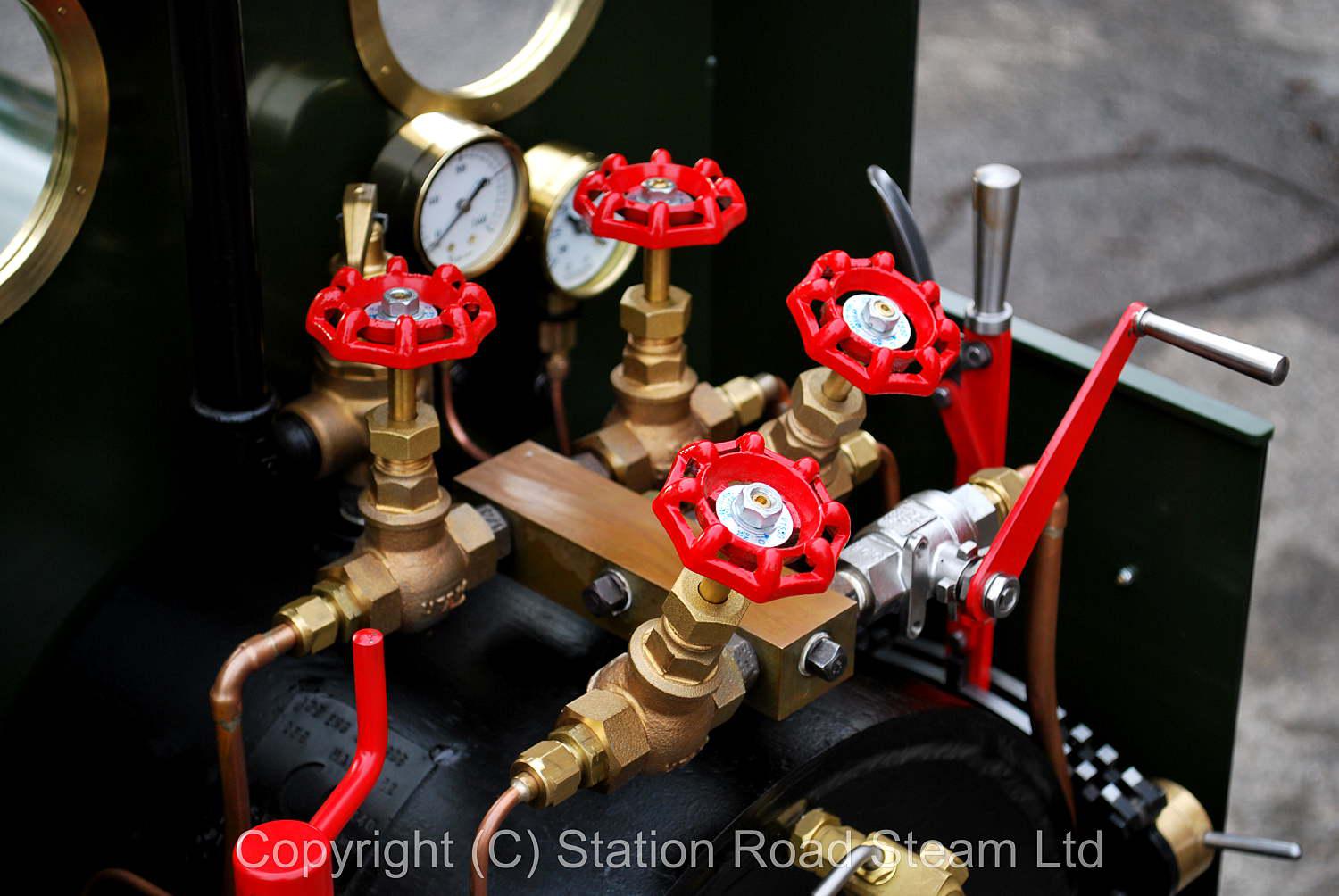 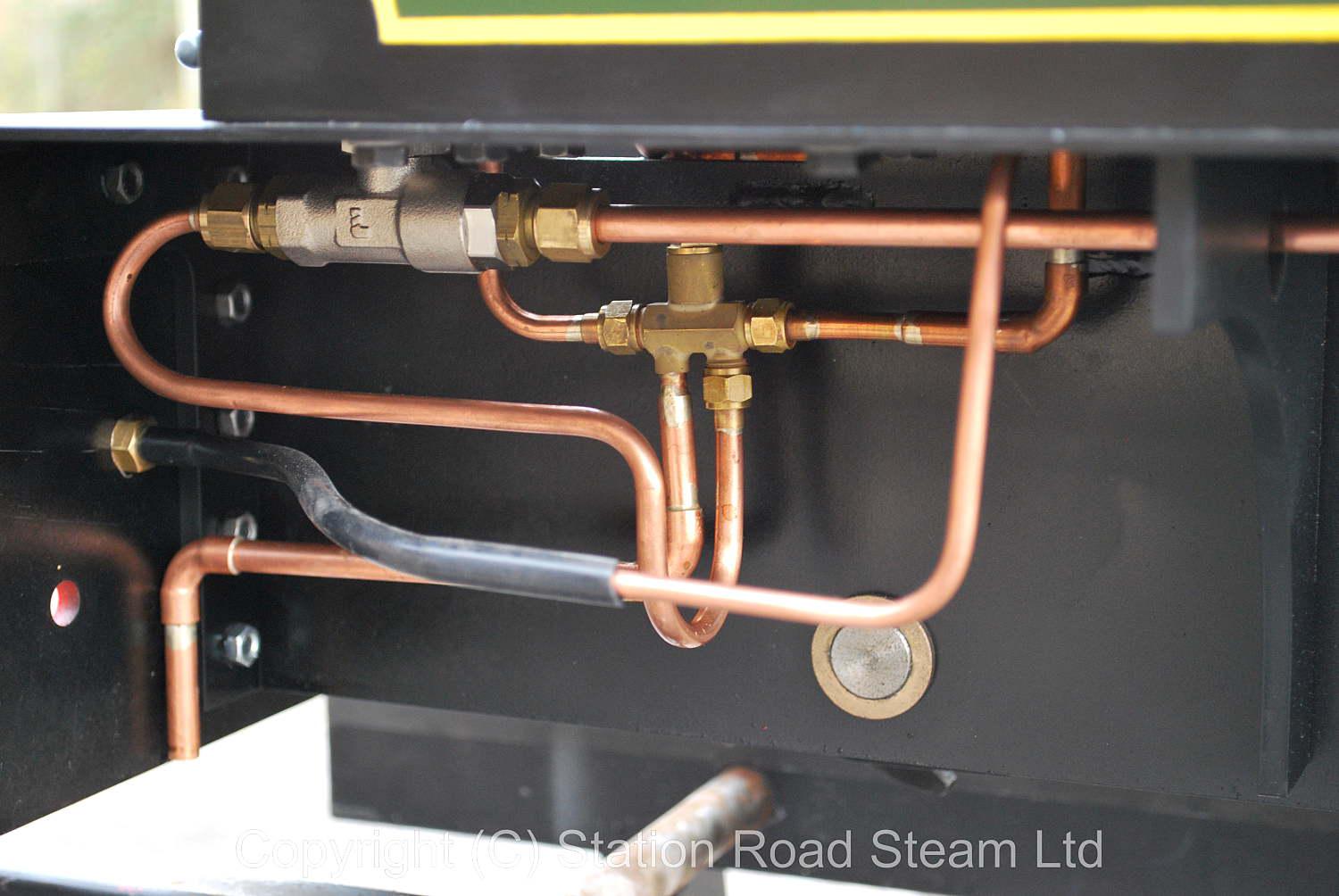 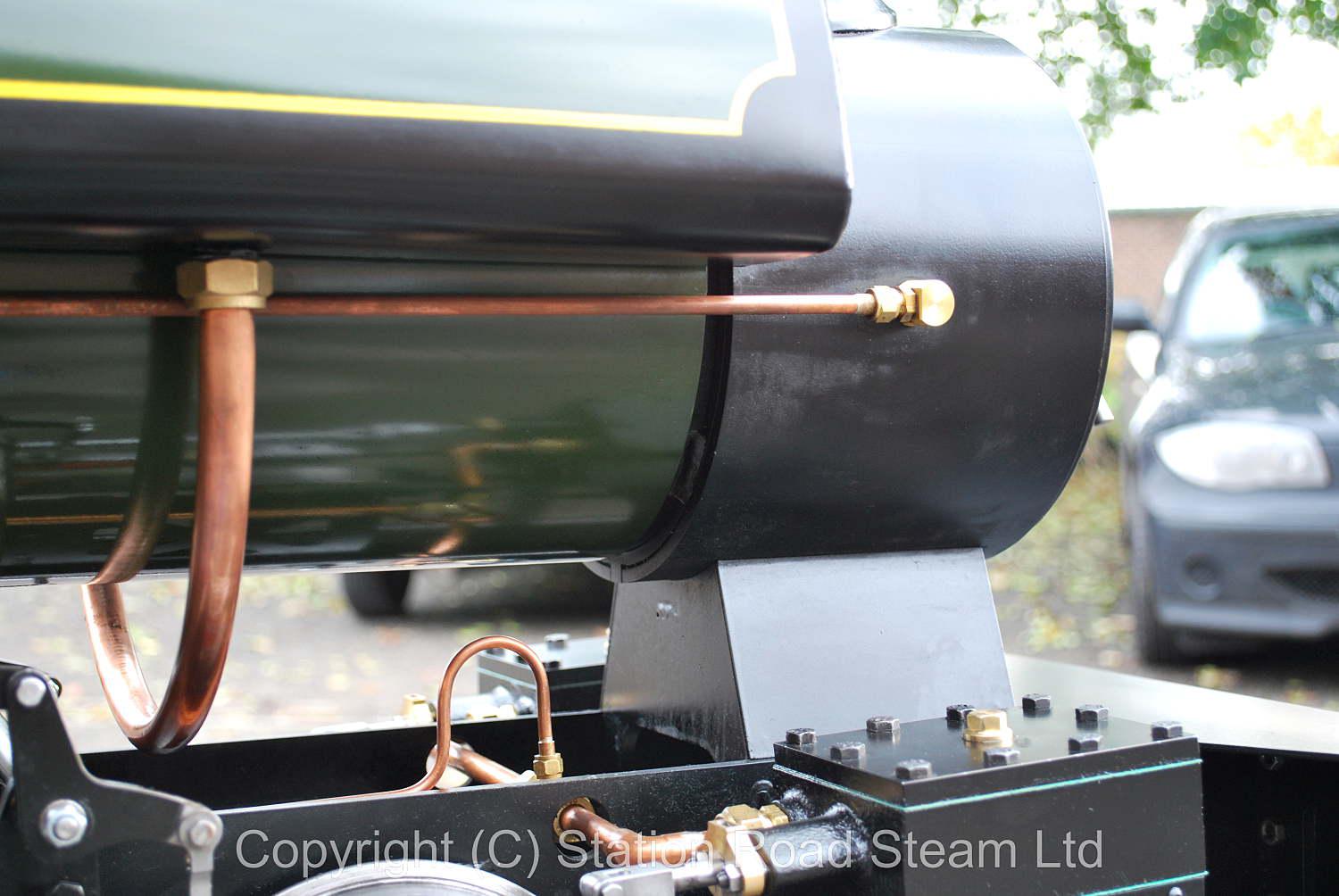 The first Stafford we built with a cab, specified by the customer he was after something of the flavour of "Talyllyn No.1" in its unrebuilt days. The engine has only had a handful of steamings - now in his ninth decade, the owner has decided to move to smaller engines.