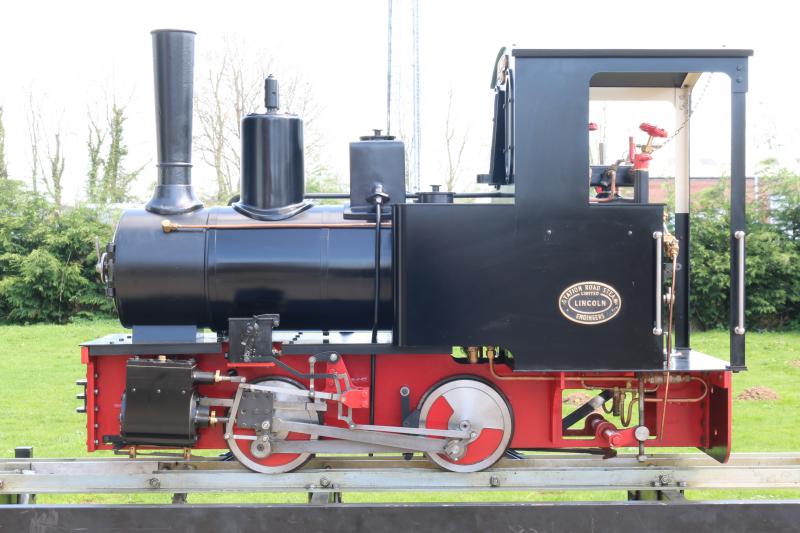 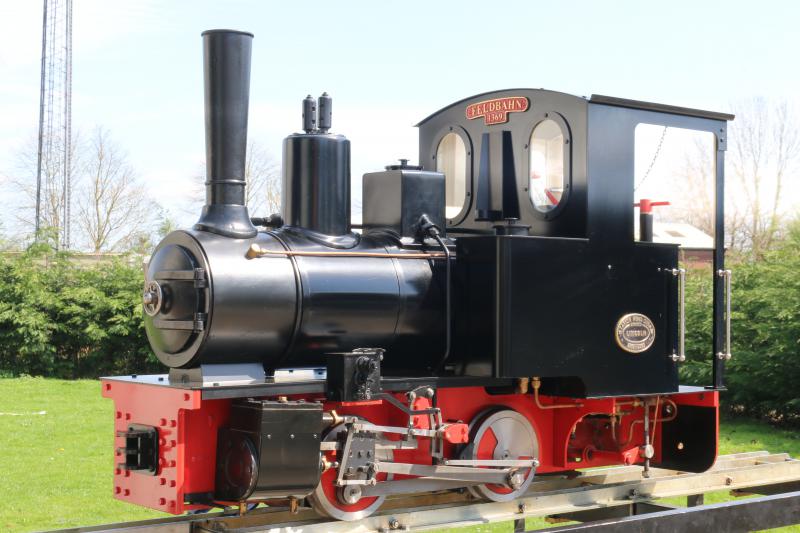 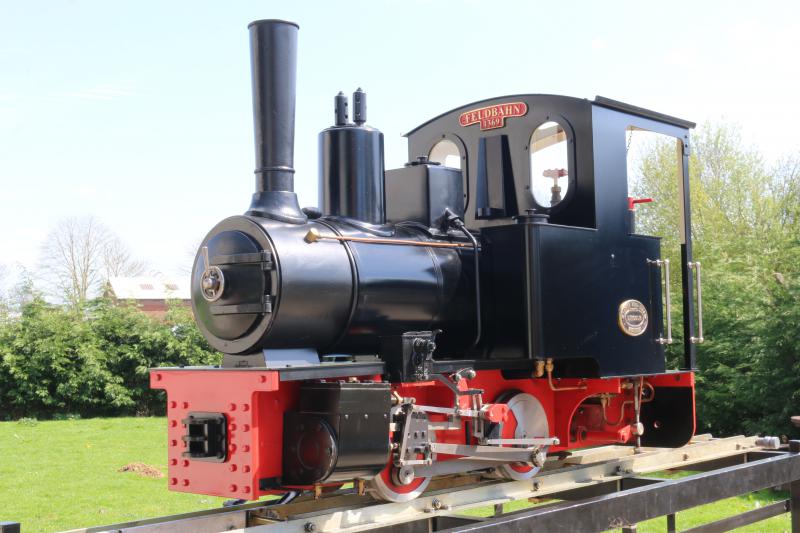 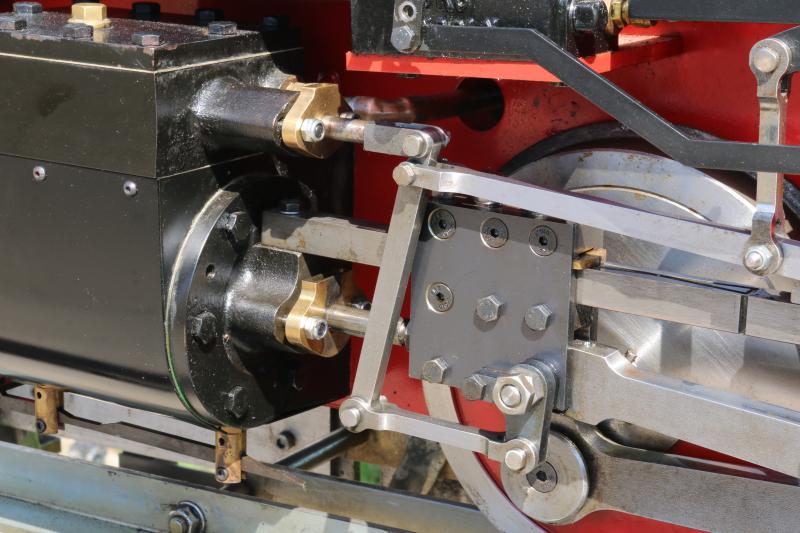 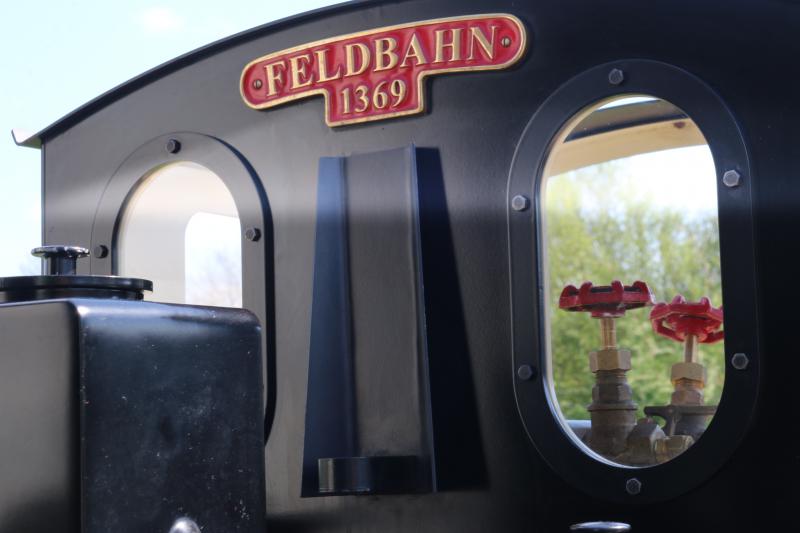 A 7 Â¼ inch gauge Feldbahn 0-4-0, works number 1369, delivered new in January 2015. Due to a change in the ownerâ€™s circumstances the engine was not steamed until March of the following year. Itâ€™s been running at a private railway near Bristol since then - deciding to treat himself to a new engine, the owner has recently part exchanged it against a new Feldbahn 0-6-0.

The engine is in good condition, it has been serviced in our workshop and had hydraulic and steam tests, with new certification issued. As usual with our own engines, we offer 12 months warranty, handbook and a starter kit, exactly the same as youâ€™d get with a new Feldbahn.