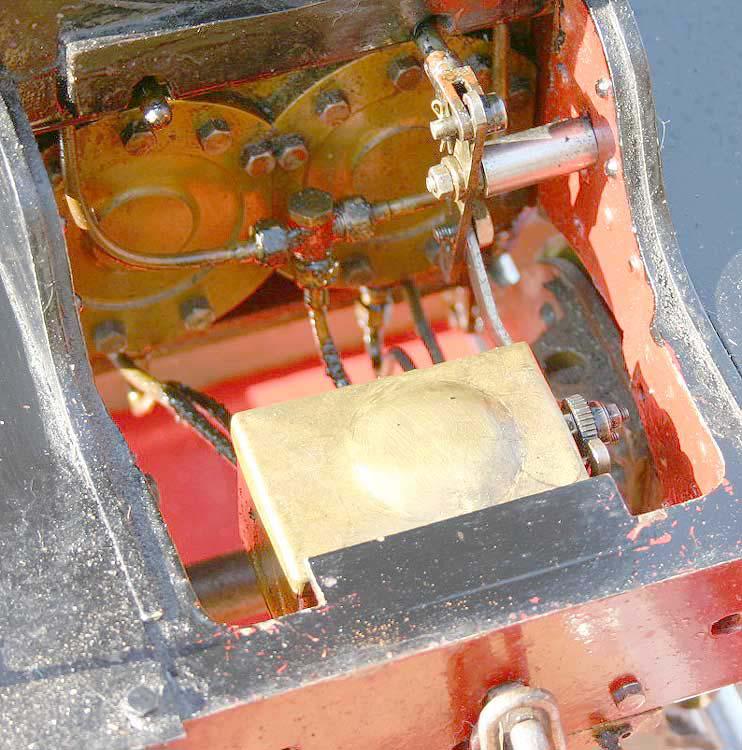 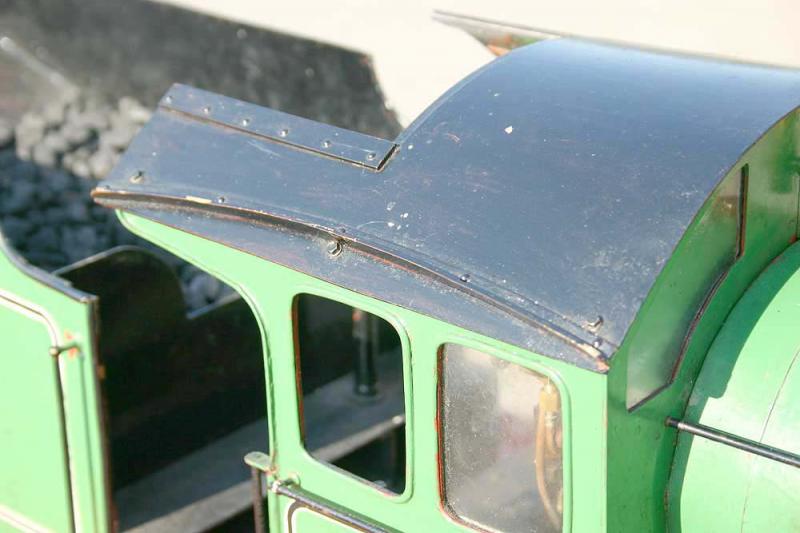 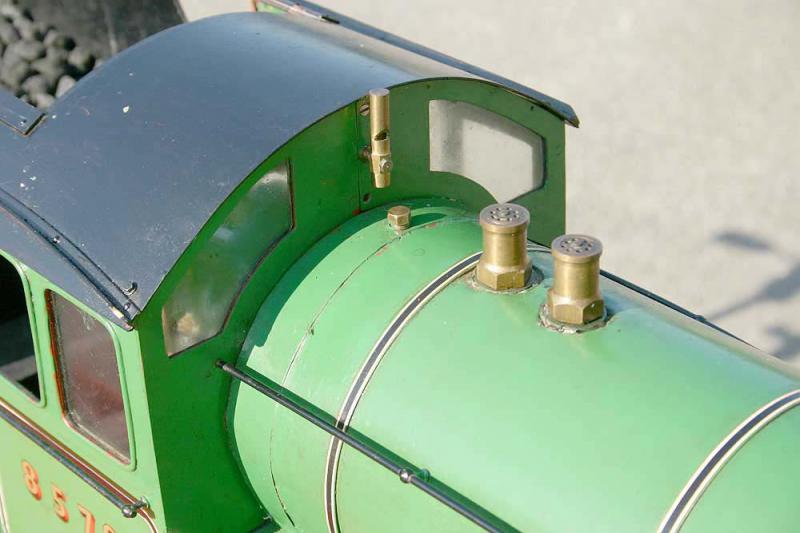 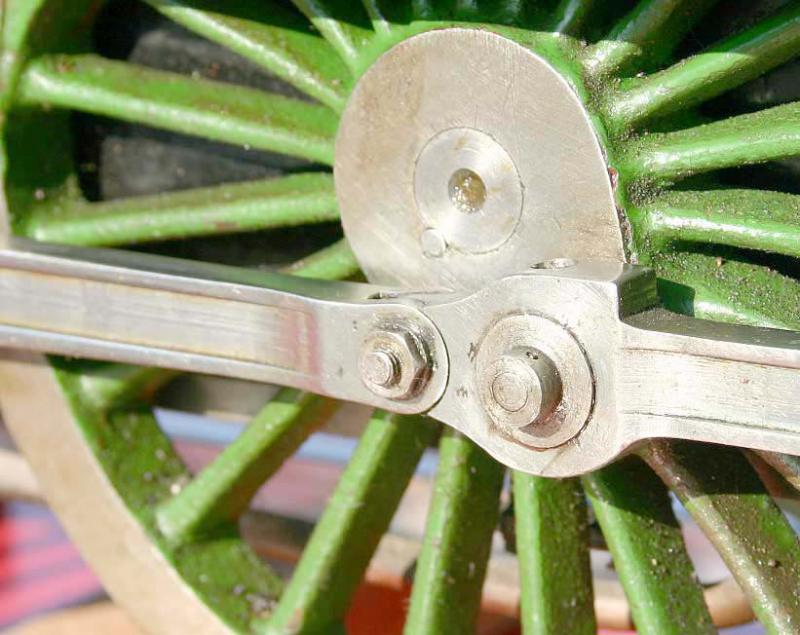 In the early 1900s, Holden designed a class of inside cylinder 4-6-0s for the Great Eastern Railway to augment the "Claud Hamilton" 4-4-0s then being built. Intended to give more power, yet with light axle loadings and short wheelbase to suit prevailing conditions on the GER, construction of the S69 class started in 1911 and continued on in fits and starts through to late 1920s before it was, in its turn, superceded by Gresley's K2 Mogul and three cylinder B17 "Sandringham" class.

Under Gresley's time as CME, the S69s were rebuilt and redesignated B12s - it was a pretty comprehensive rehash with, amongst other things, the Belpaire boilers replaced by a round top type.

Martin Evans produced a design for the Great Easter S69 with notes in "Model Engineer" on producing the rebuilt, LNER B12, form. This is an older example, well-used though still running soundly and with a new boiler certificate through to June 2007. Regular viewers will know I have a pet theory about inside cylinder engines - a lot of the engines that have run particularly well here seem to feature them, including the Southern I3 currently in stock, the "Maid of Kent" I used to run myself and the Southern E5 tank I sold a couple of years back. In 3 1/2 inch gauge, I've never had one of LBSC's "Mona" 0-6-2s that didn't run very smoothly either.

Silver-soldered copper boiler with superheater, feed by axle pump and injector with auxiliary hand pump in tender. Inside cylinders, slide valves actuated by Stephenson's valve gear with screw reverser in cab. Mechanical lubricator. The paintwork is tired but useable.