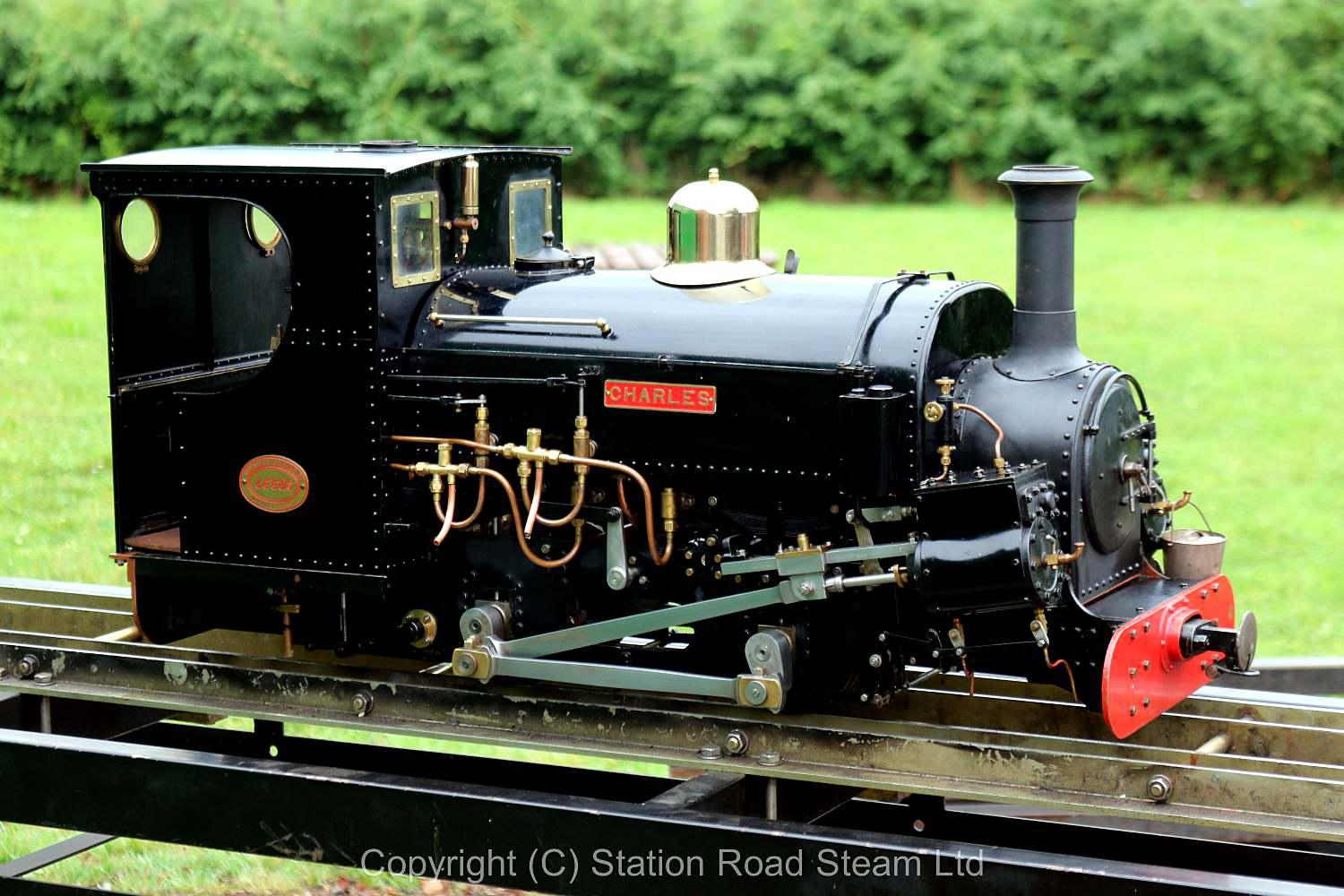 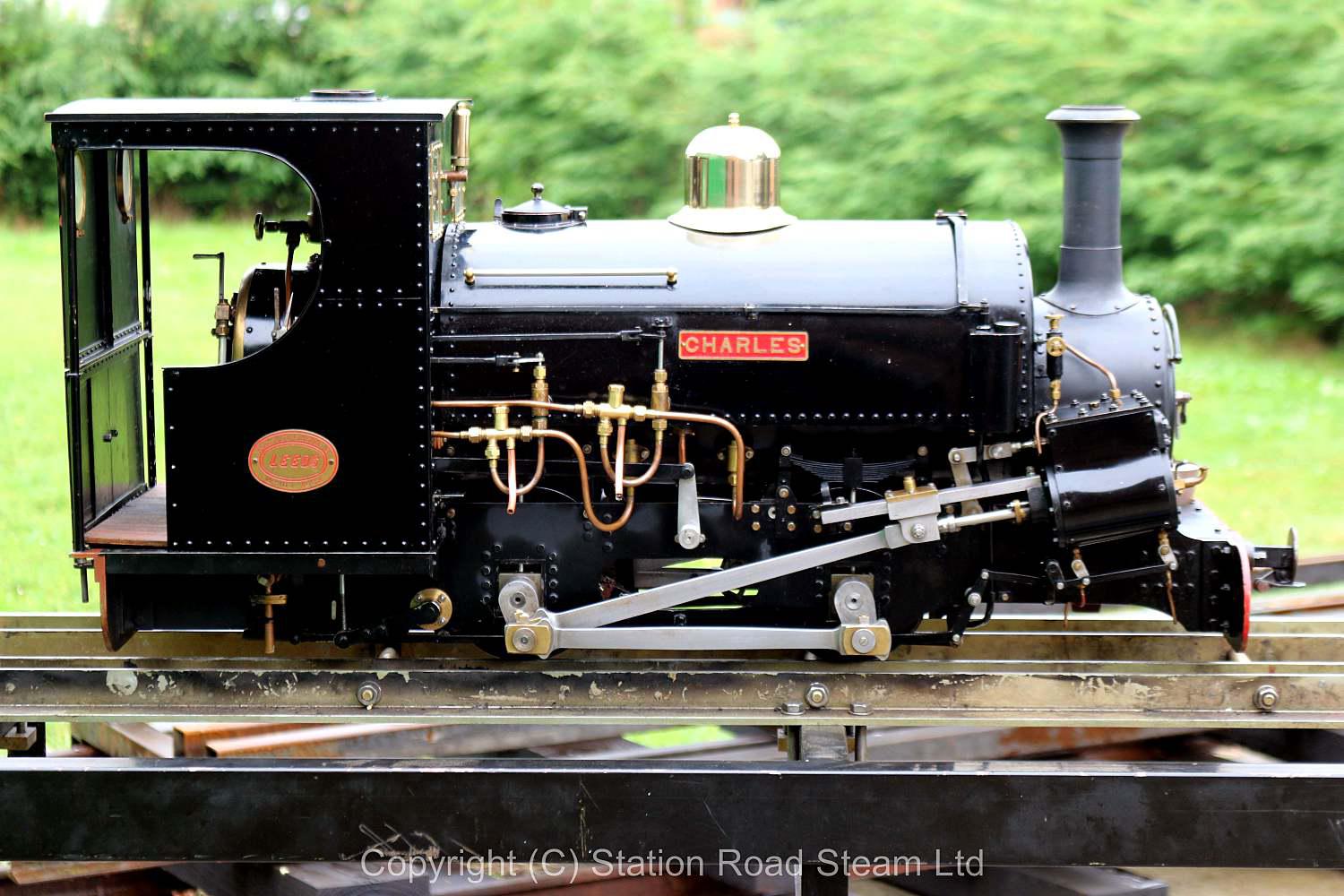 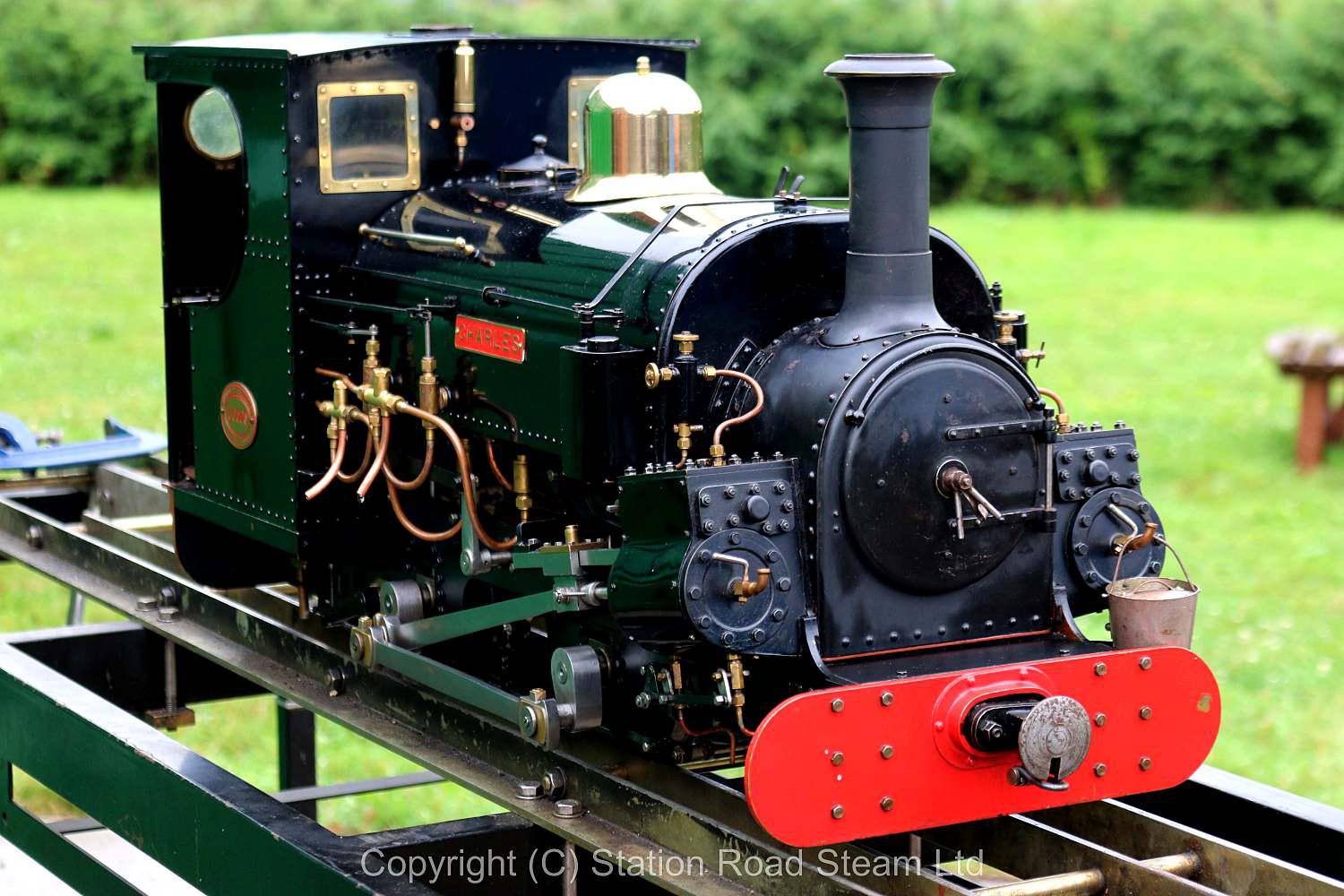 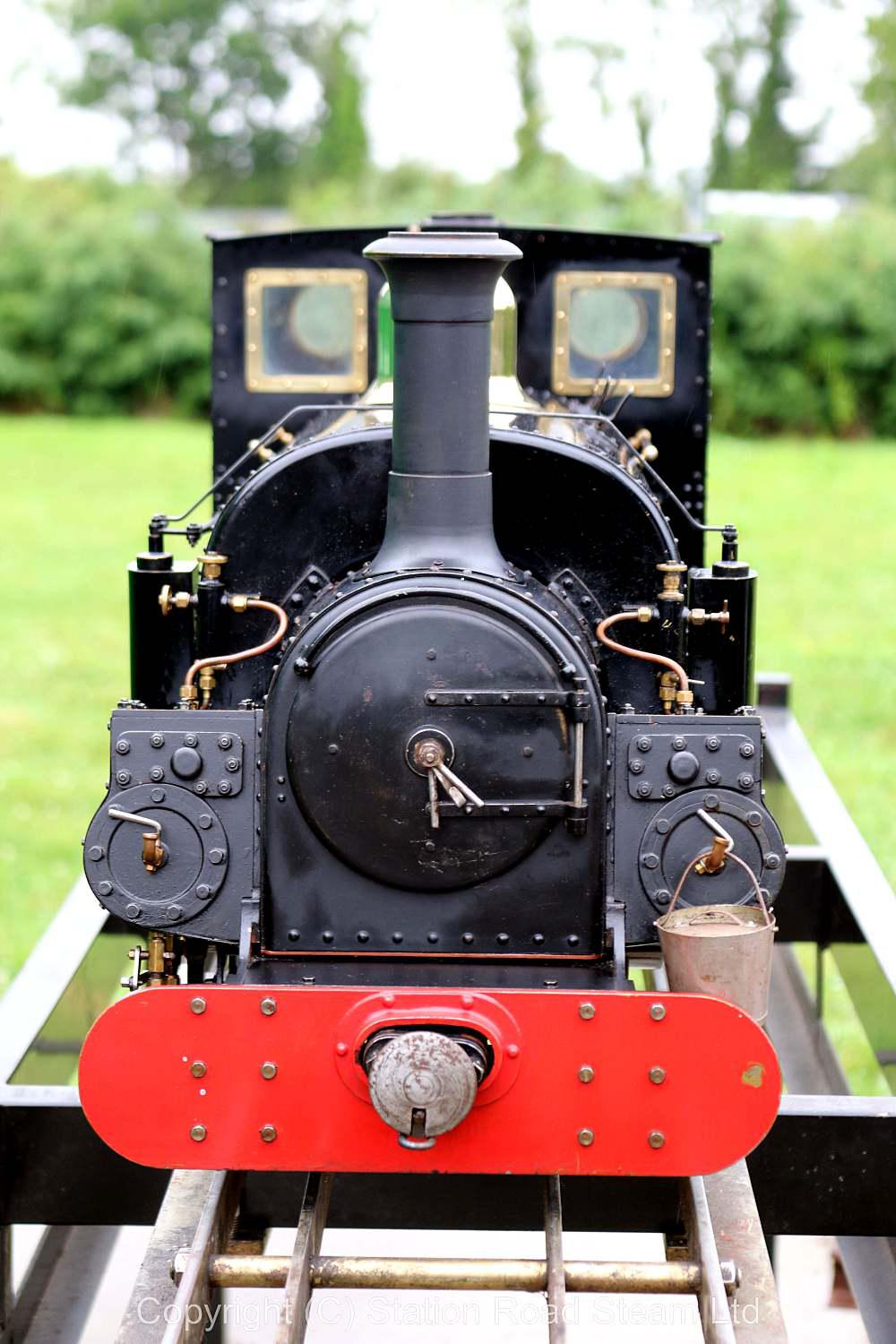 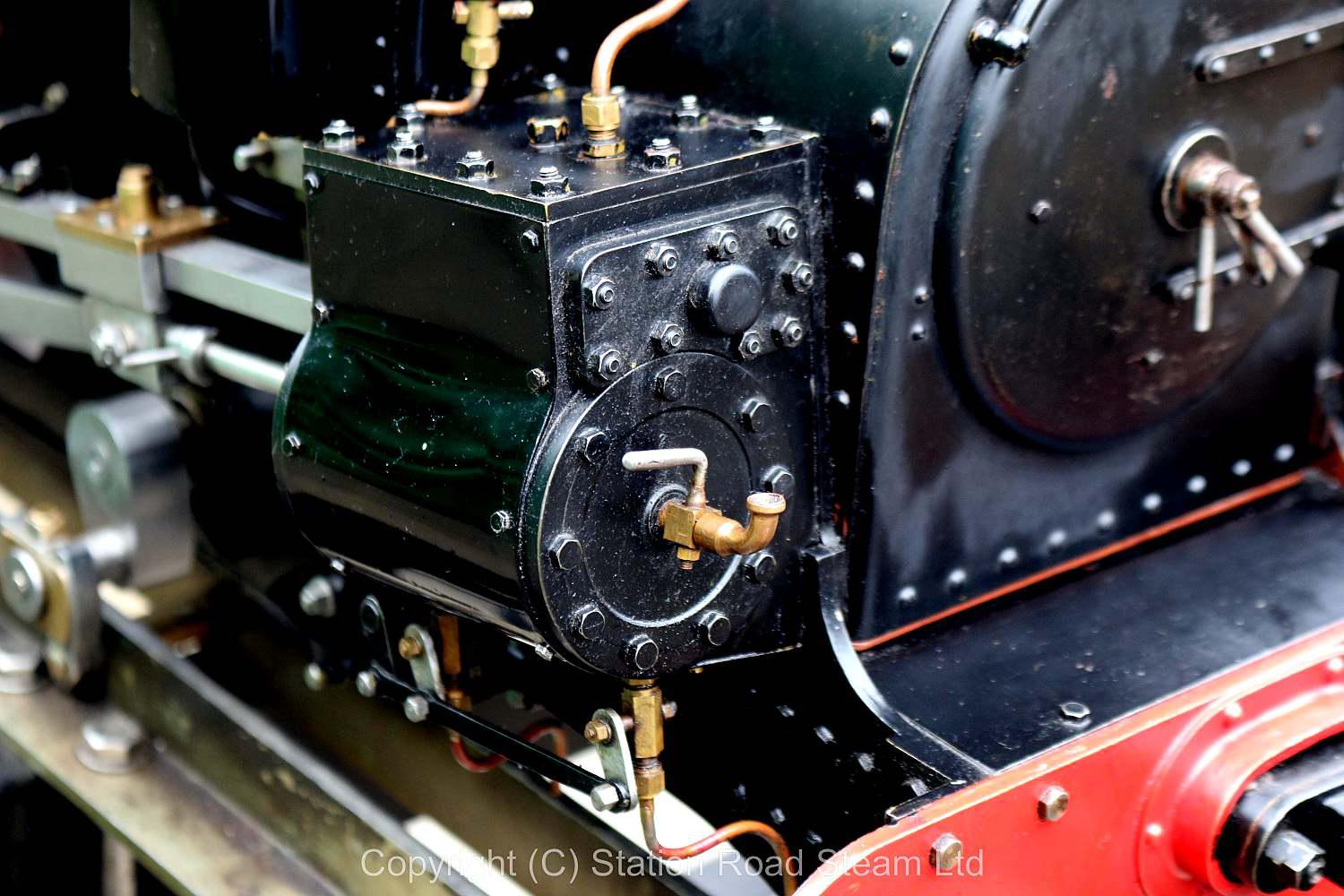 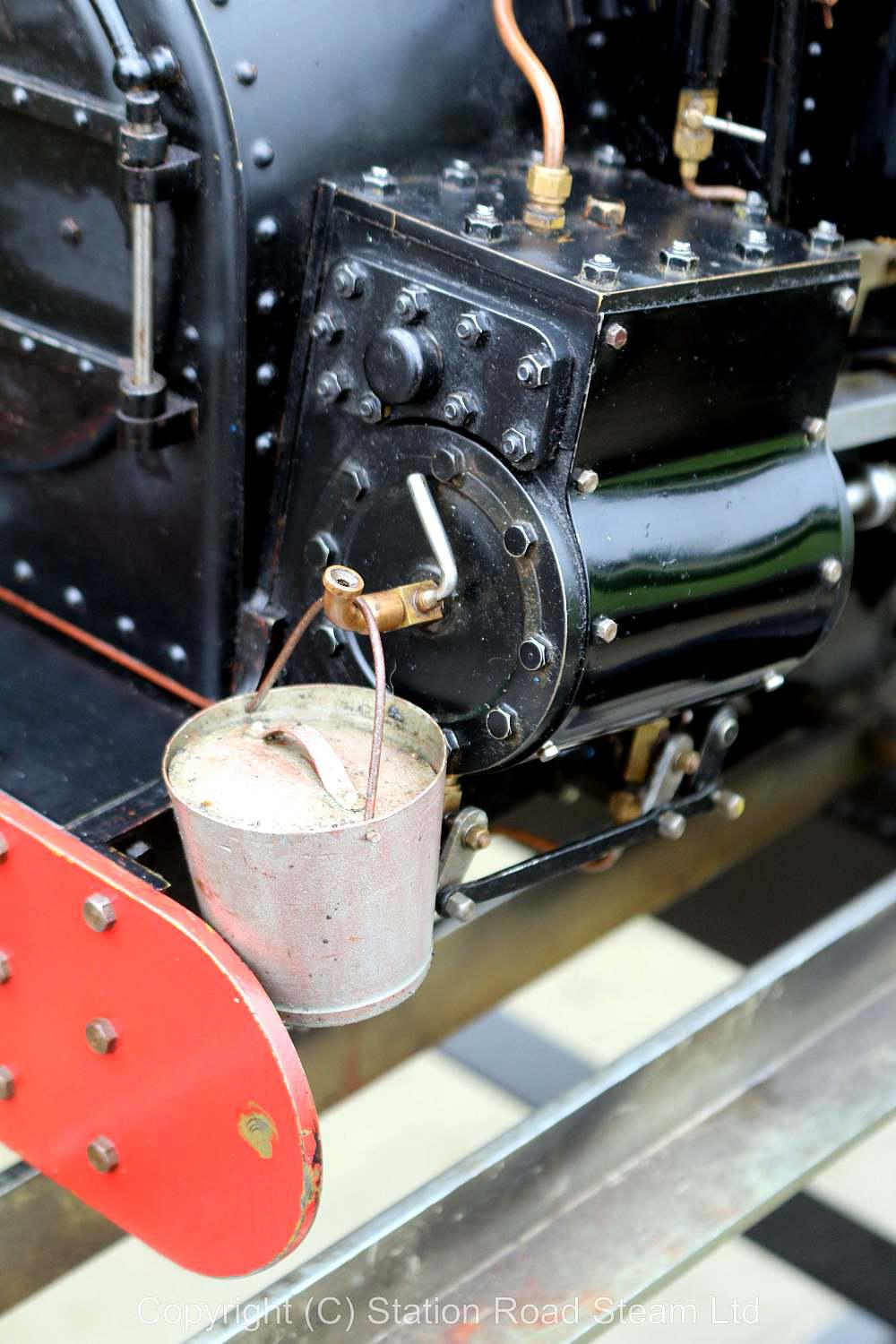 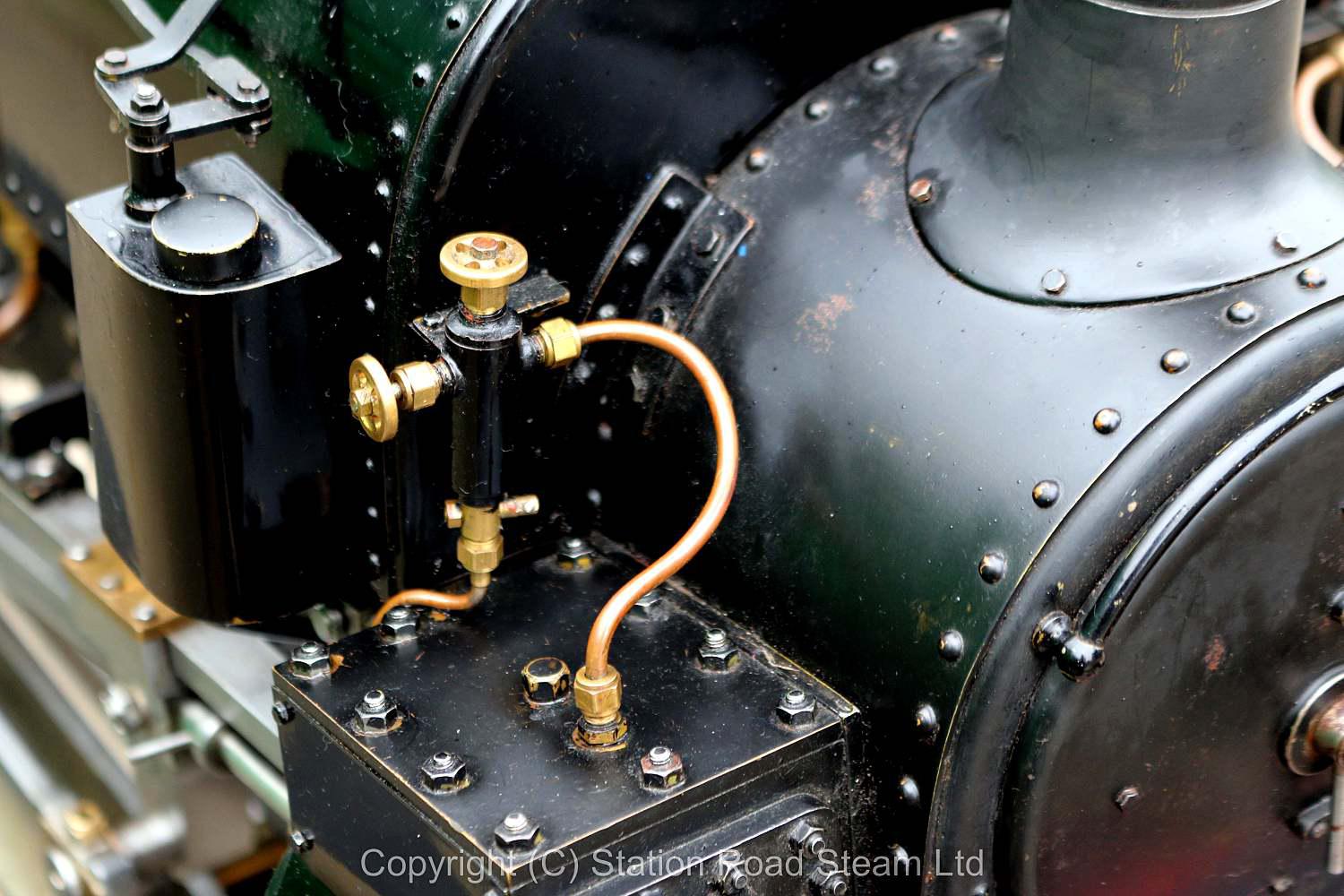 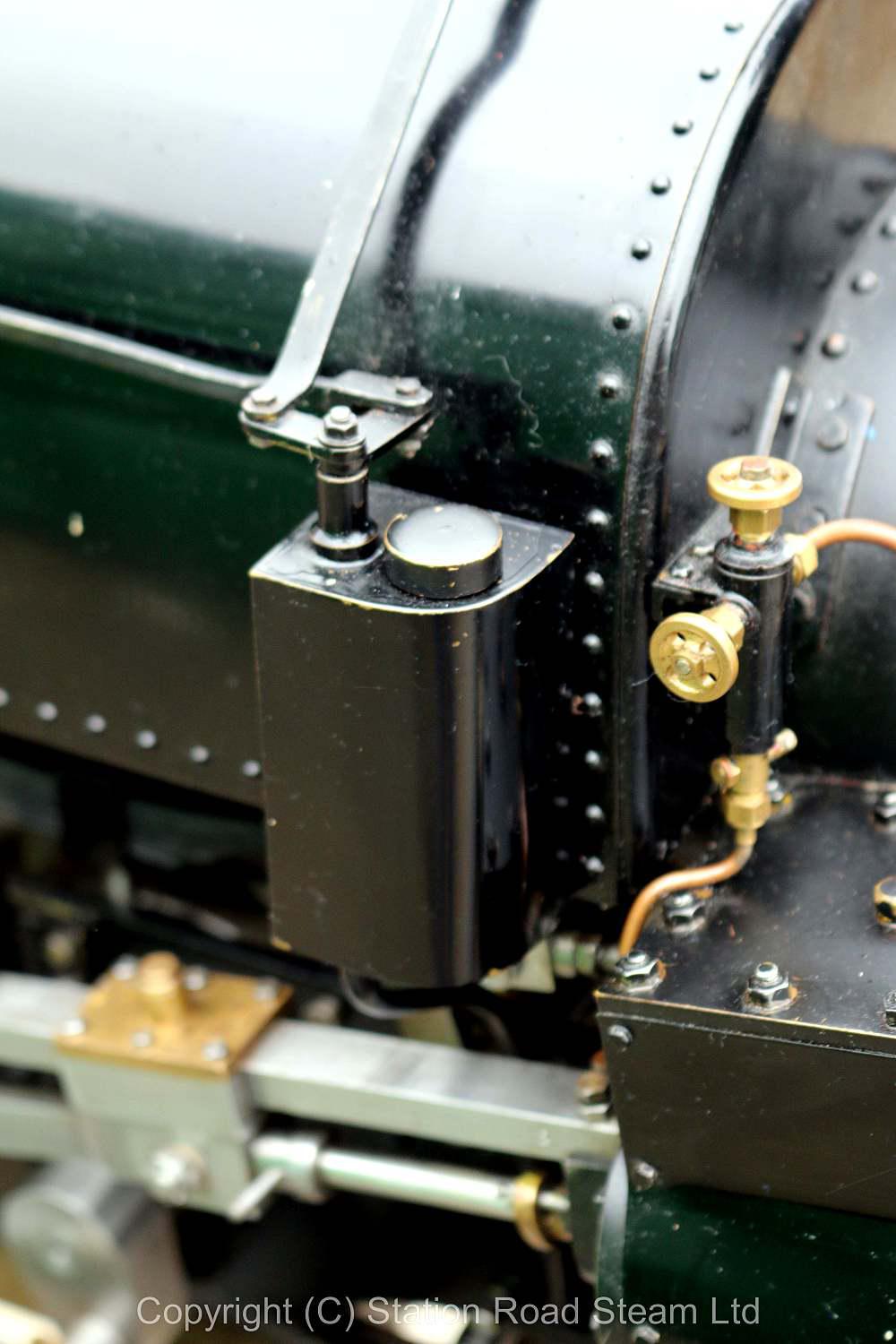 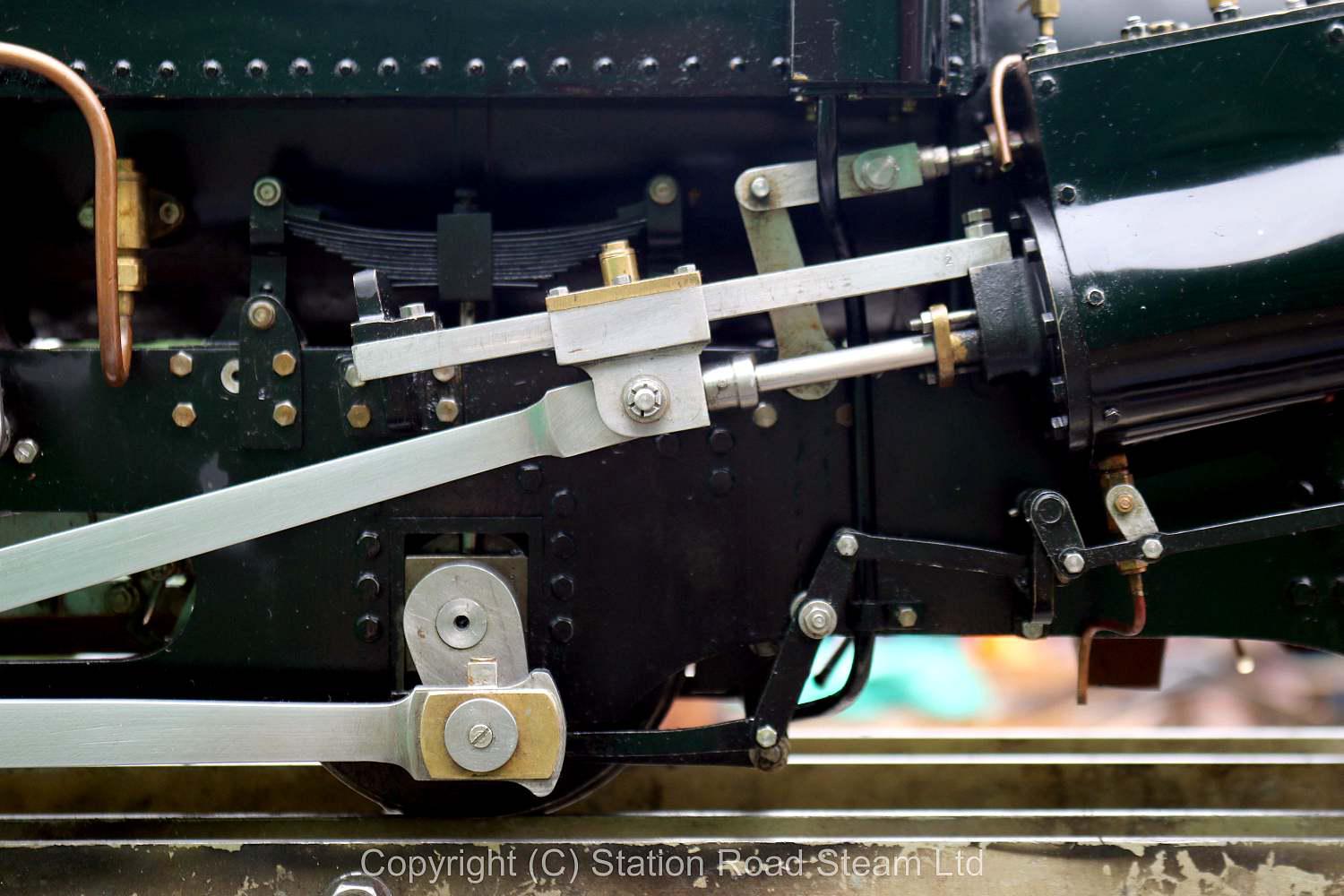 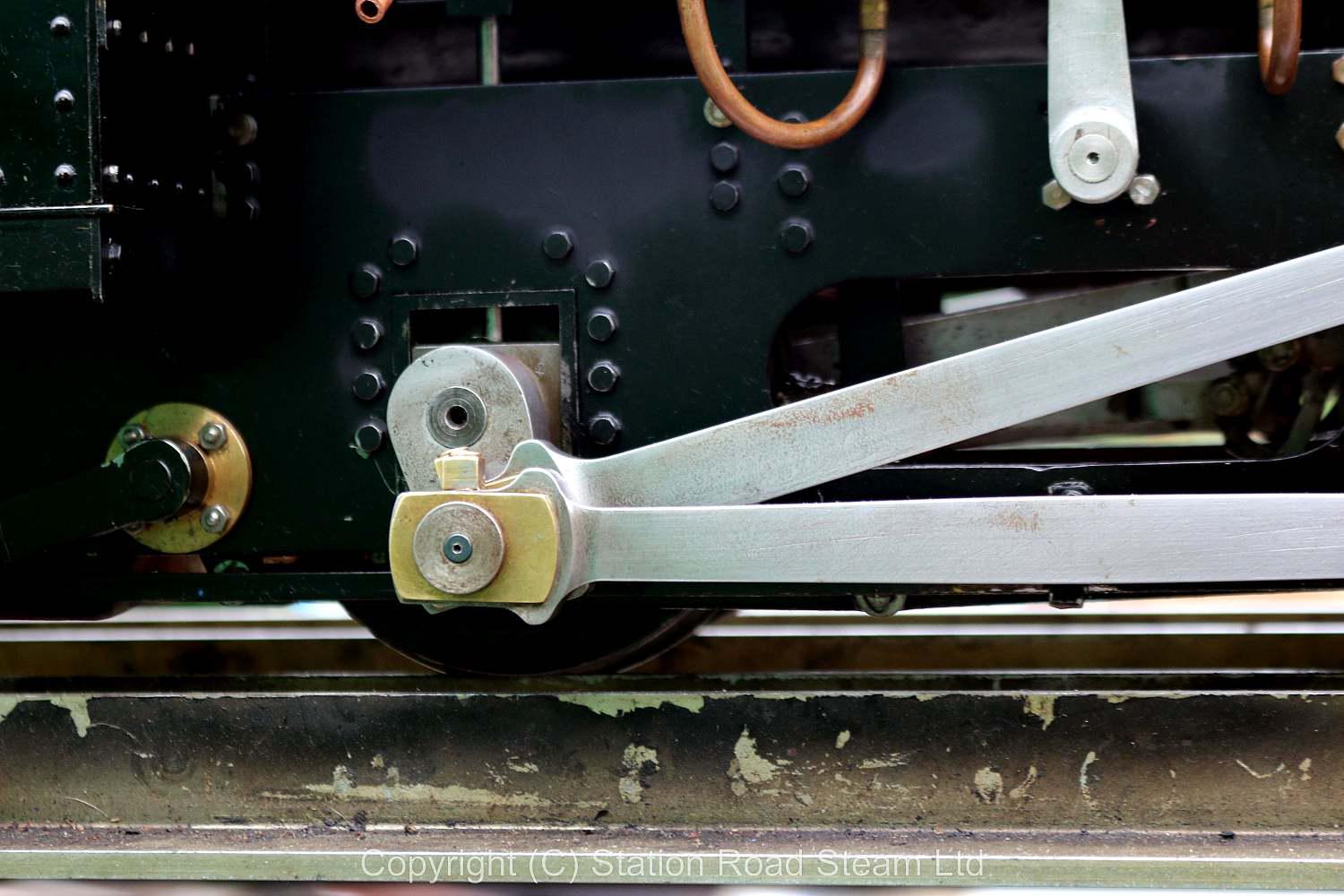 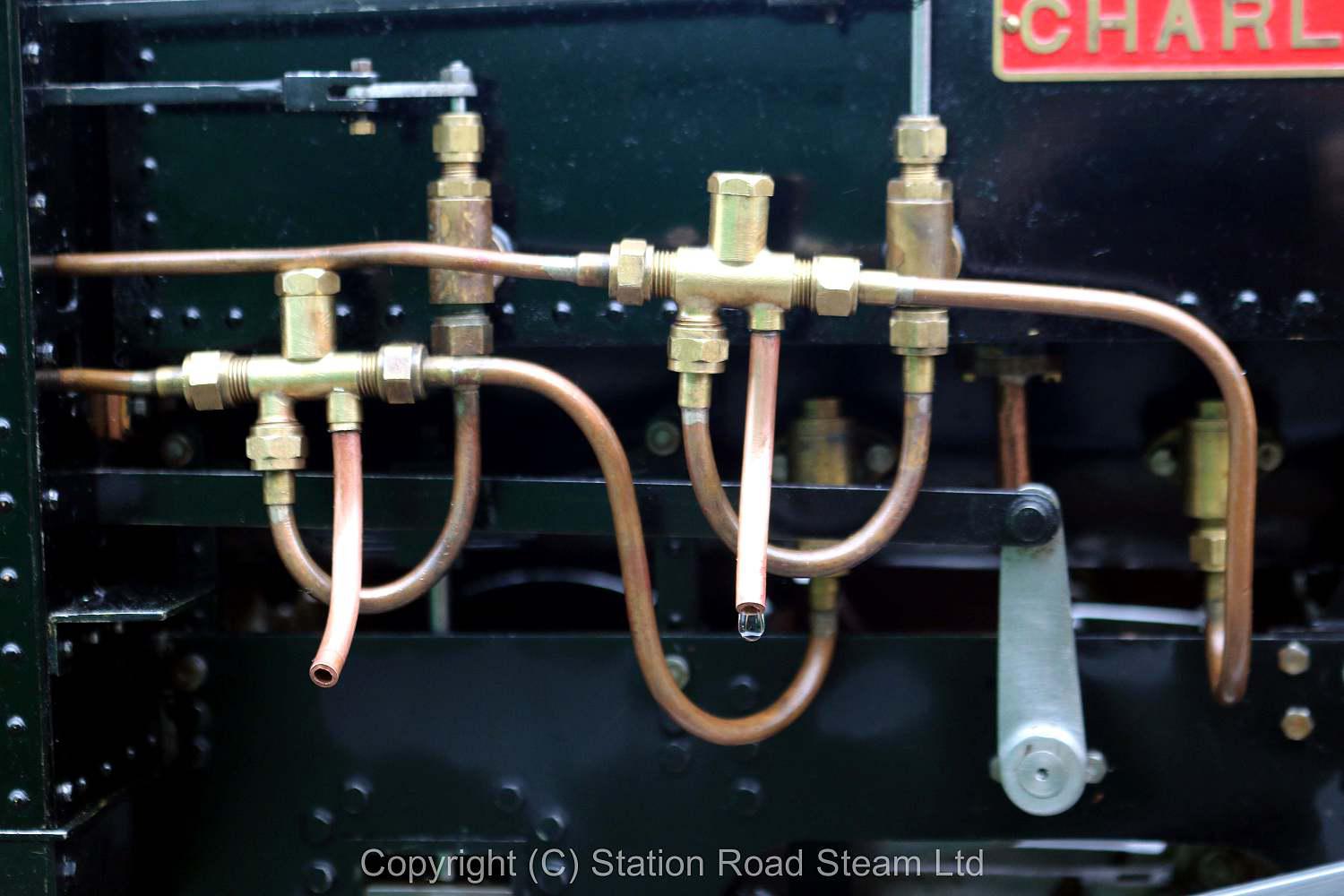 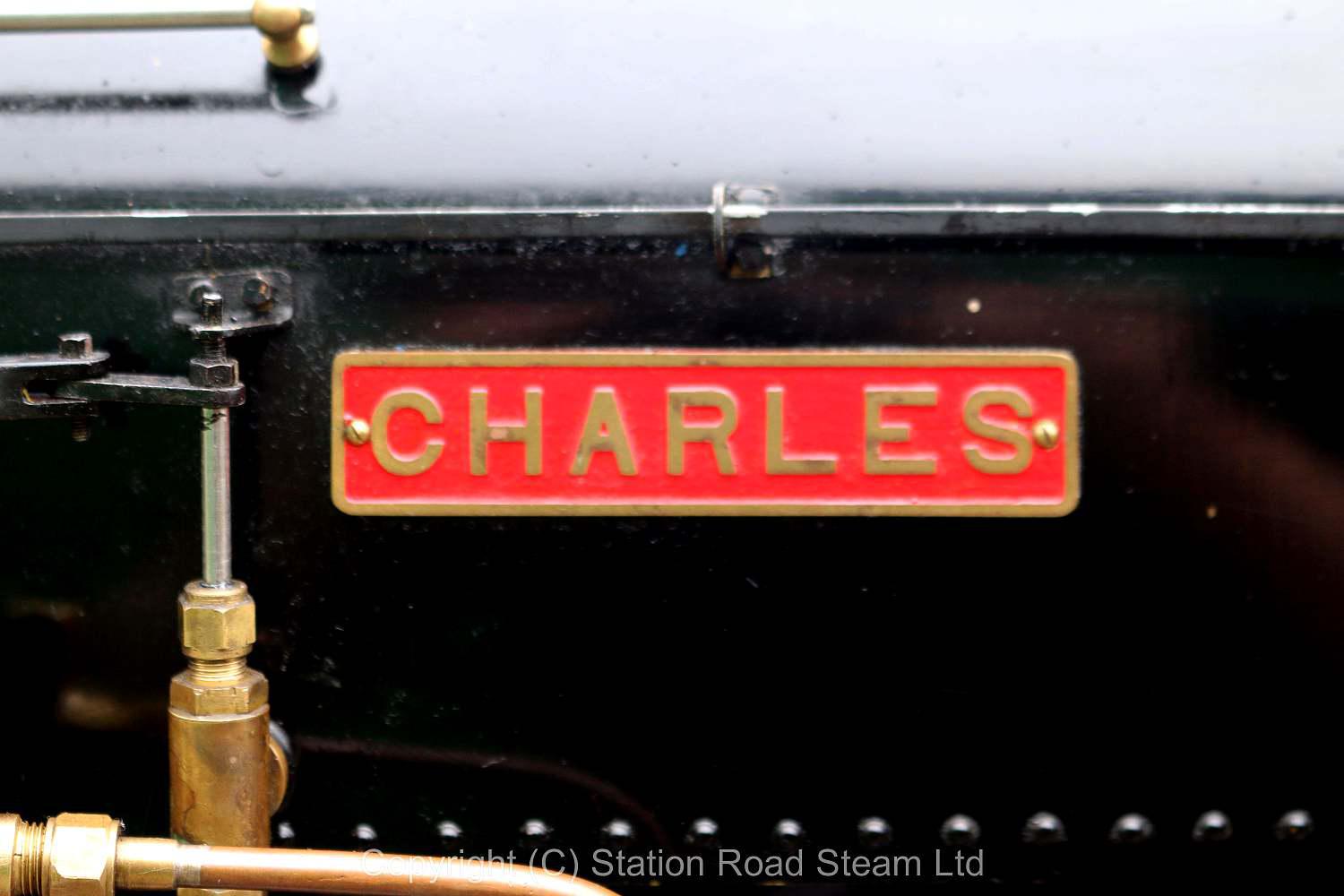 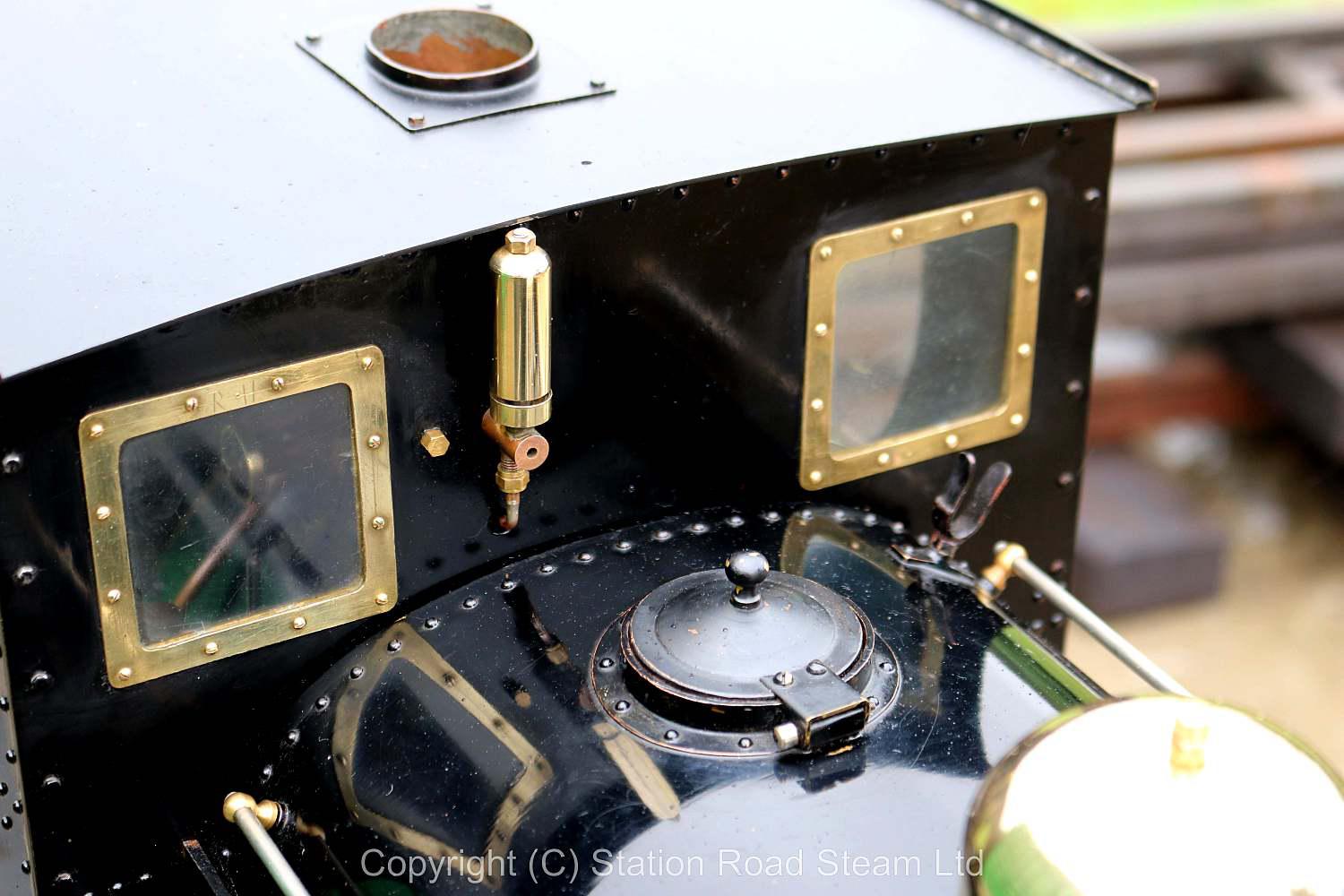 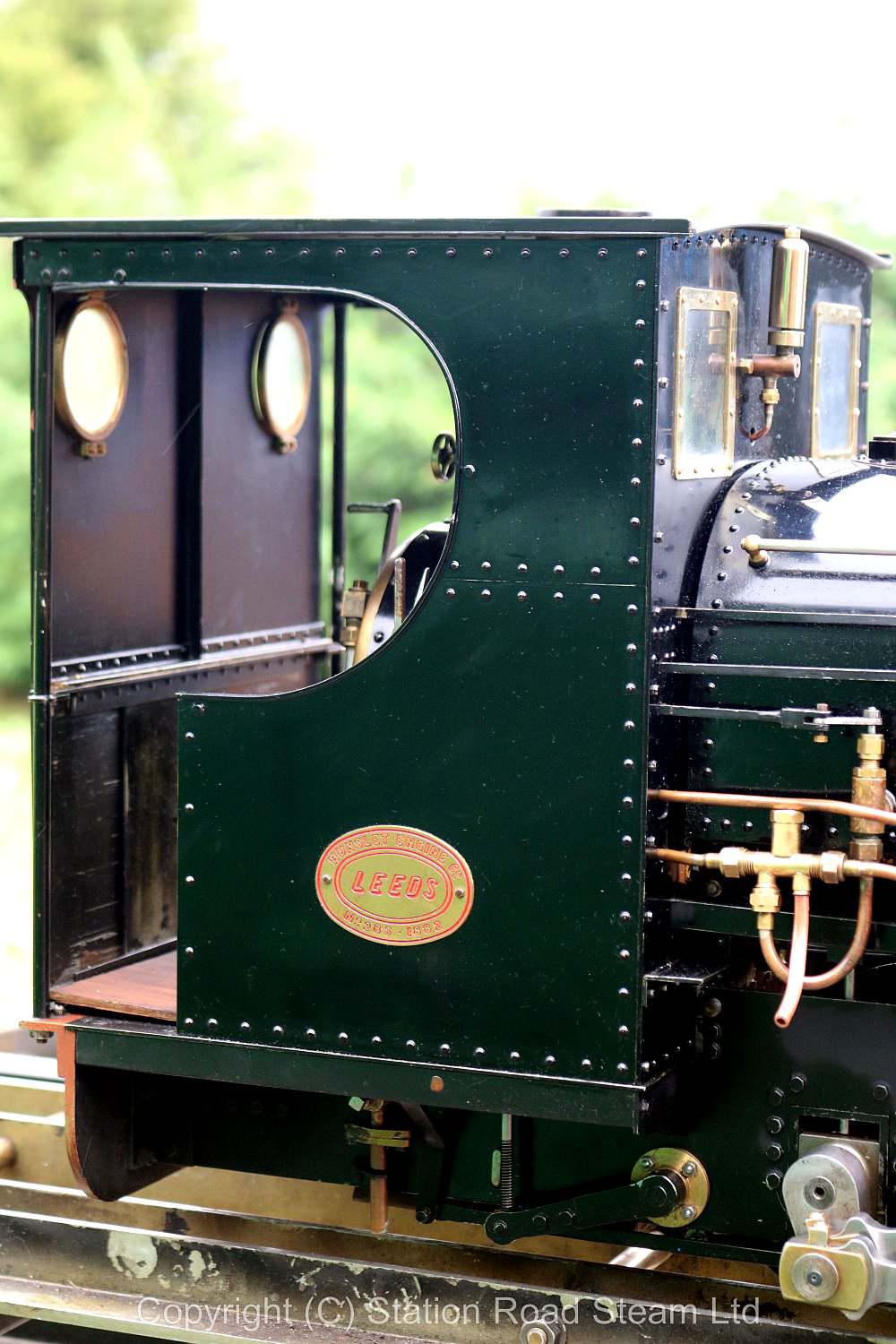 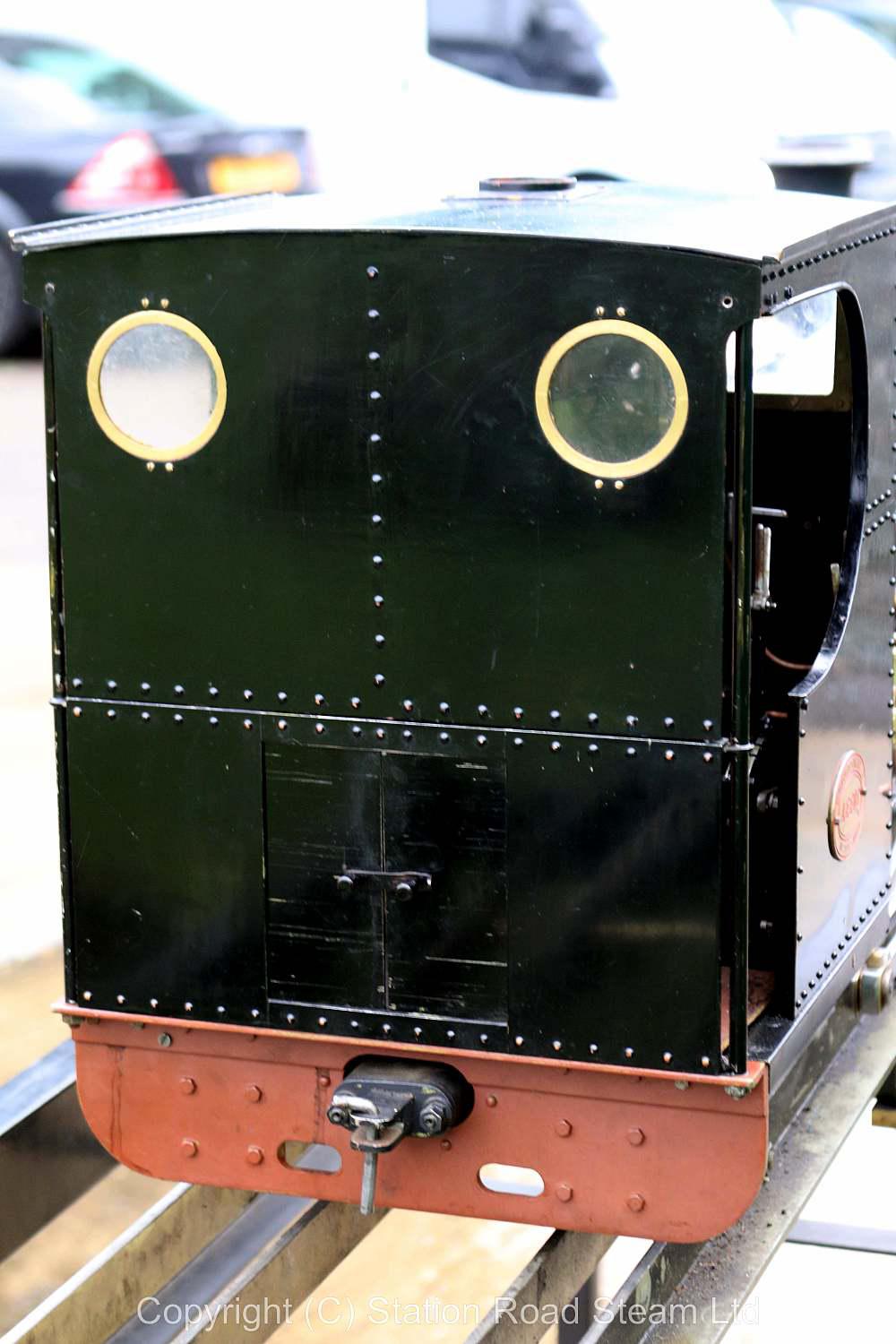 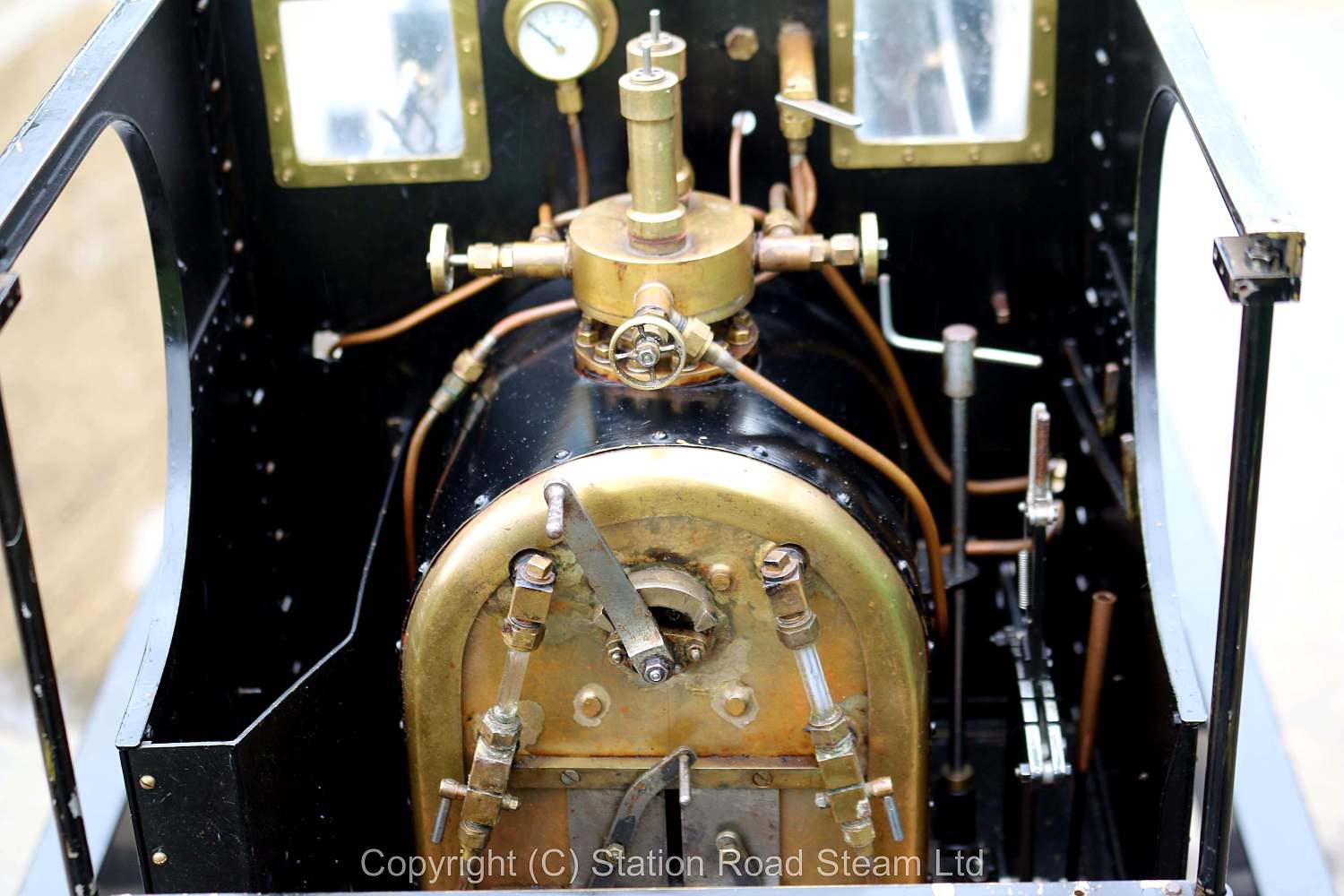 No idea why the Penrhyn Hunslets aren't modelled more often, I think they look superb (possibly biased, having been brought up with the Ffestiniog Railway since we first visited on a family holiday in 1969). Sibling the to FR's "Ladies", this is "Charles", in as-built condition as on 0-4-0ST - the original is preserved at Penrhyn Castle (well worth a visit).

The work of an experienced model engineer with several other engines to his credit, he sold this one shortly after completion to a friend who runs mainly standad gauge prototypes locomotives (we've got his Britannia and 75000 at the moment as well, he's moving up to an ambitious 7 1/4 inch gauge layout being built around the woods he owns). It's well built and nicely proportioned - he's captured the look of the original and included much detailing which adds to the appeal

Silver soldered copper boiler with radiant superheater, 80psi working pressure. Feed by twin injectors, which work but quickly get fussy picking up rapidly warming water from the saddle tank, they would be better plumbed to a water tank on the driving truck. Gunmetal cylinders with slide valves actuated by Stephenson's gear with pole reverser. Twin displacement lubricators.

Based on a two foot gauge prototype, it comes out a large engine in this gauge, it's a substantial lift, more like a 5 inch gauge engine.